Zach Braff on BFF Donald Faison: Saying ‘I have a black friend’ is not enough

Stacey Dash and the ‘Clueless’ cast: Where are they now?

Donald Faison and his 7-year-old daughter, Wilder, dressed up as his “Clueless” character, Murray Duval, and Dionne Davenport respectively for Halloween.

The proud — and very shocked dad — took to Instagram on Monday to show their very spot-on costumes.

Wilder sported a black and white plaid skirt set, a red shirt, over-the-knee black socks and giant hat with a rose on it. She completed the look with red lipstick, a matching purse and a flip phone to channel her inner Dionne — who was played by Stacey Dash.

The father of six, 48, also joined in on the fun by wearing a hoodie, a backward Kangol hat and his character’s signature necklace. 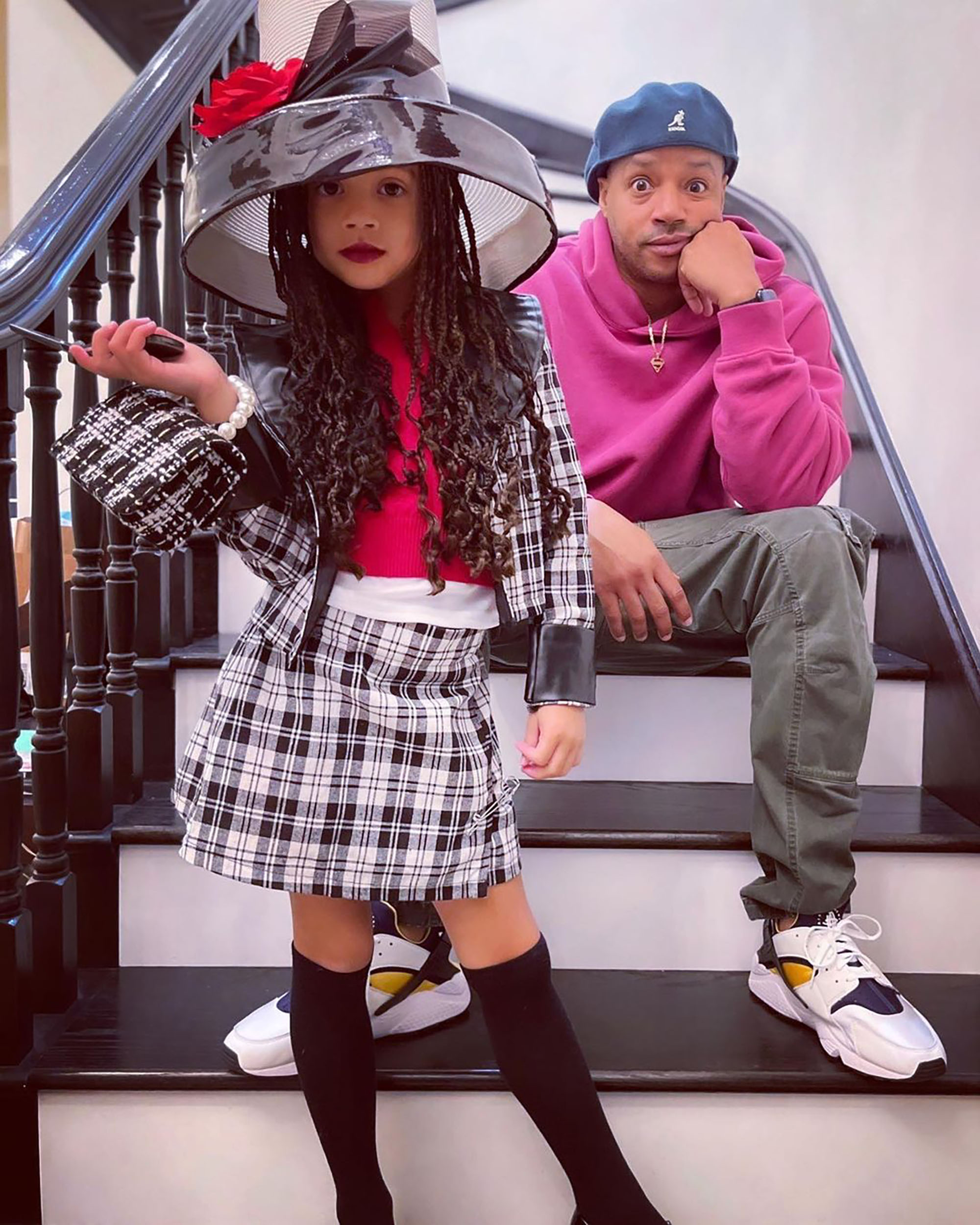 In the snap, Faison sat behind his daughter on a staircase with a shocked look on his face while his youngest struck a sassy pose.

Fans of the hit highs cool comedy were quick to show the two love in the comment section. 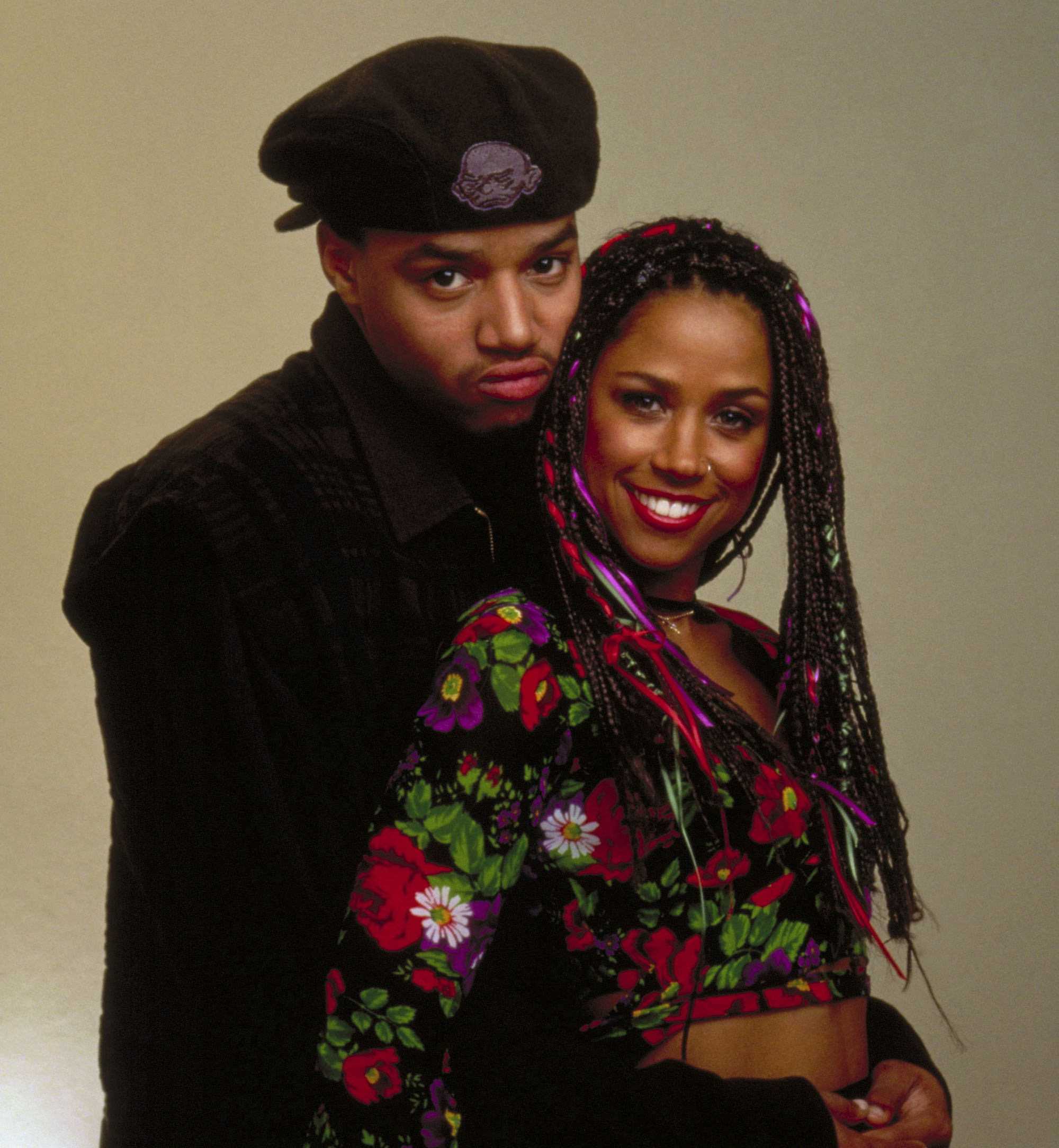 Faison played Murray and Dash played Deonne in the romcom. 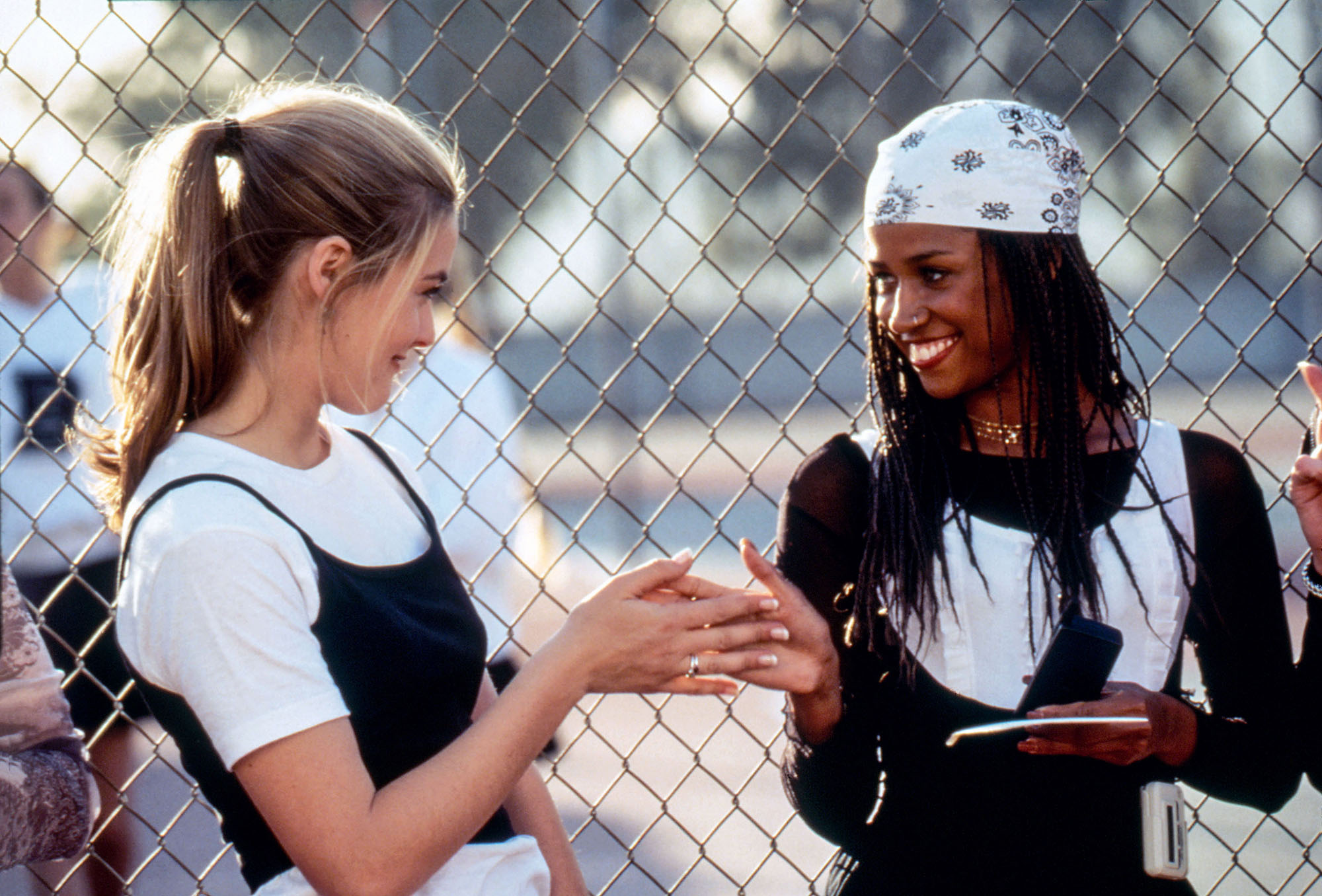 Faison played Murray and Dash played Deonne in the romcom.

Emily Ratajkowski: My curves come from being 'happy,' 'skipping no meals'

Mum with coronavirus separated from newborn baby for 10 days

WNBA pushes back planned May start to season