CONOR MCGREGOR'S retirement from the UFC has seen him fall to tenth in the pound-for-pound rankings.

The Irishman made the announcement last month, admitting that "the game does not excite" him anymore. 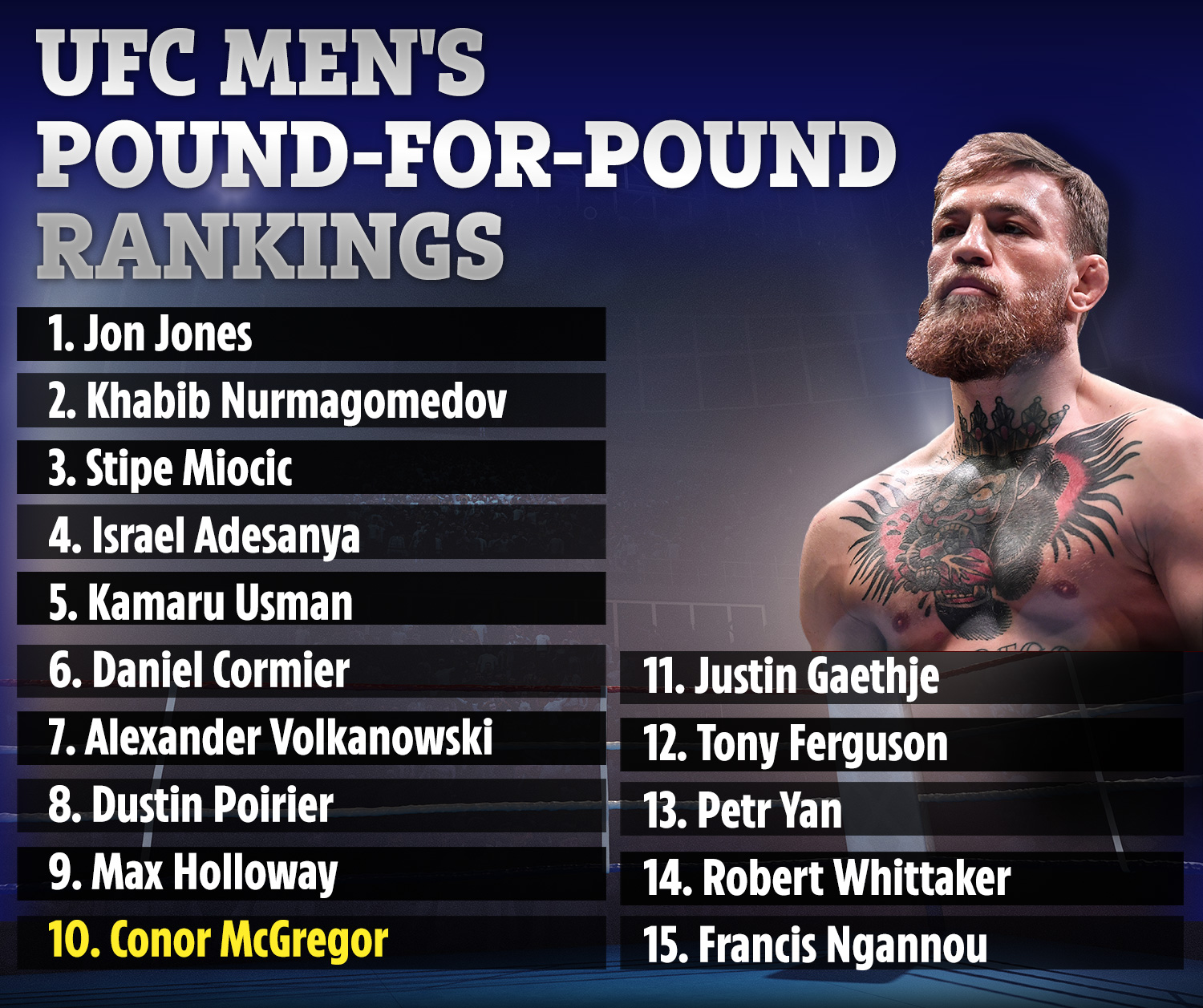 McGregor, 32, had appeared to be seeking a shot at Justin Gaethje or Khabib Nurmagomedov – but grew frustrated with how long fights were taking to get on.

Despite calling it quits, and his January KO of Donald Cerrone being his only win since 2016, McGregor remains in the top ten – ahead of Gaethje.

The American, currently interim lightweight champion, is one place further down in 11th – despite having scored an amazing victory over Tony Ferguson back in May.

Gaethje, 31. will likely get his title shot at Khabib, who himself is second in the rankings, in September – with plans for the pair to face off at UFC 253 on Fight Island. 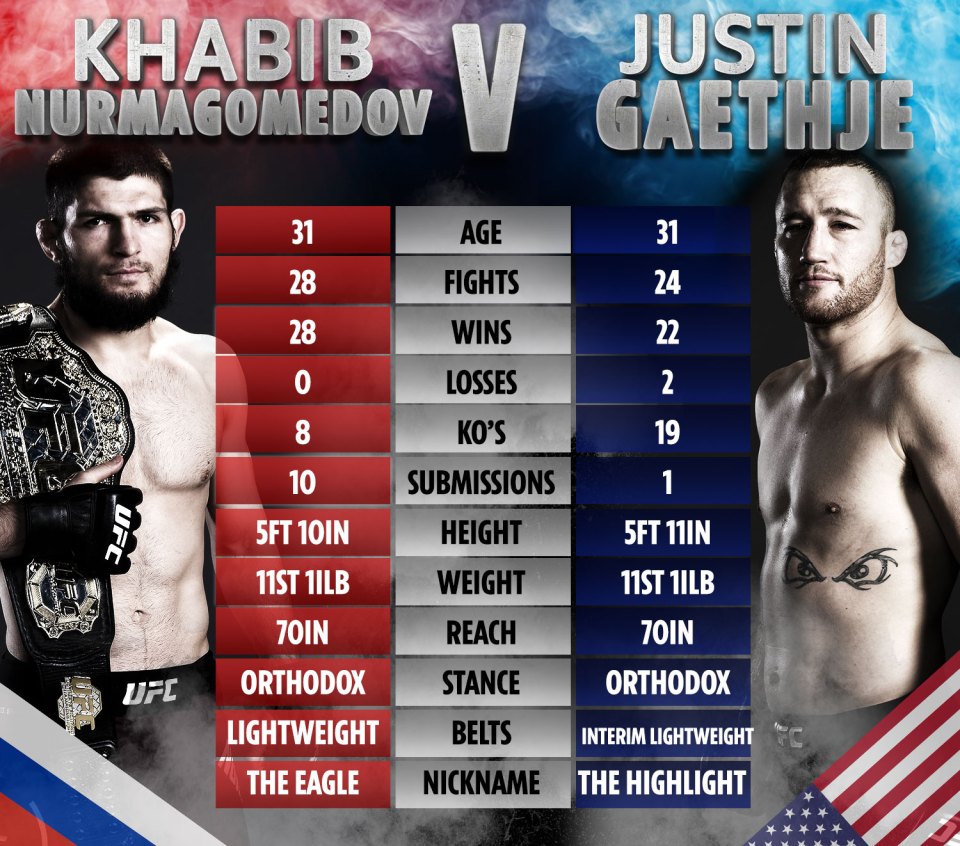 Fellow lightweight Dustin Poirier has climbed to eighth in the rankings following his brutal victory over Dan Hooker last month – while Ferguson rounds off the lightweight division's representation at 12th.

Undefeated light heavyweight Jon Jones remains at the top of the pile, having defeated Dominick Reyes in Houston at UFC 247 back in February.

And at three in the list is heavyweight champion Stipe Miocic – who will face rival Daniel Cormier, himself six in the rankings, for a third time in August.

Middleweight champ Israel Adesanya is next up at four, having defeated Yoel Romero back in March.

While the 31-year-old's next bout isn't yet set in stone, he appears likely to face Paulo Costa – potentially later this year.

Fresh from his controversial win over Max Holloway on Fight Island, Alexander Volkanovski is at seven in the standings, with his stricken opponent down at nine.

RINGSIDE NEWS LIVE: Follow for all the latest Boxing, UFC and WWE updates 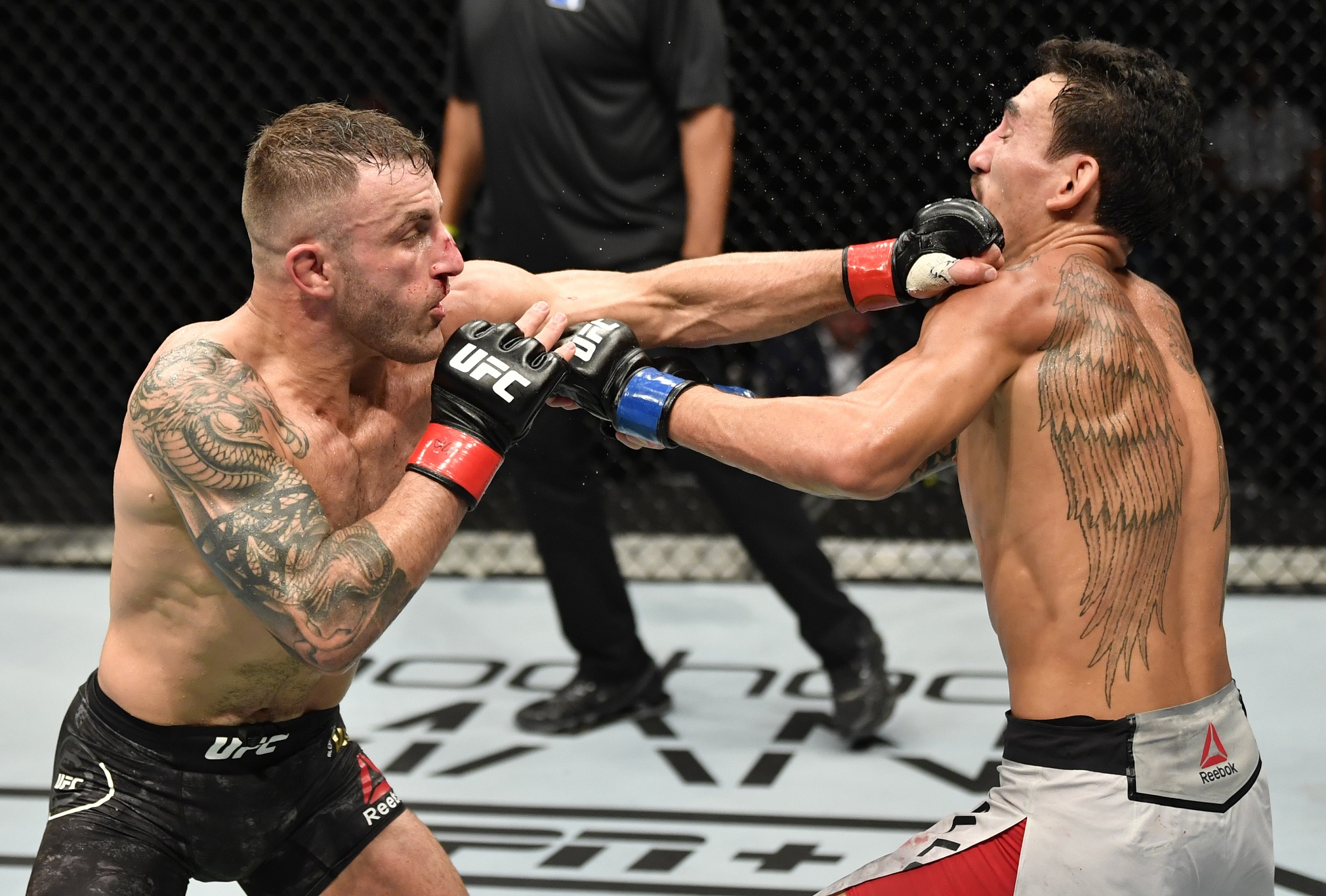 Bantamweight champion Petr Yan, who defeated Jose Aldo that same night, is a new-entry at 13 – ahead of Robert Whittaker and Francis Ngannou in 14th and 15th respectively.

Following a dominant win over Jairzinho Rozenstruik back in May, Ngannou appears well-placed for another title shot.

But in the meantime, the 33-year-old heavyweight has accepted an offer of two crossover bouts with boxer Dillian Whyte.

Forget new iPhones, Apple Event could see the biggest ever change to the MacBook