CONOR MCGREGOR will be hoping to avoid a repeat against Dustin Poirier this weekend – despite his first round triumph last time they fought.

The two fighters square-off in a rematch of their 2014 clash which ‘Notorious’ won in quick fashion via TKO at UFC 178. 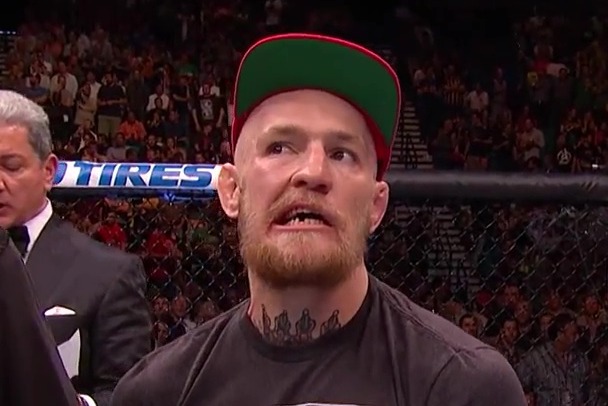 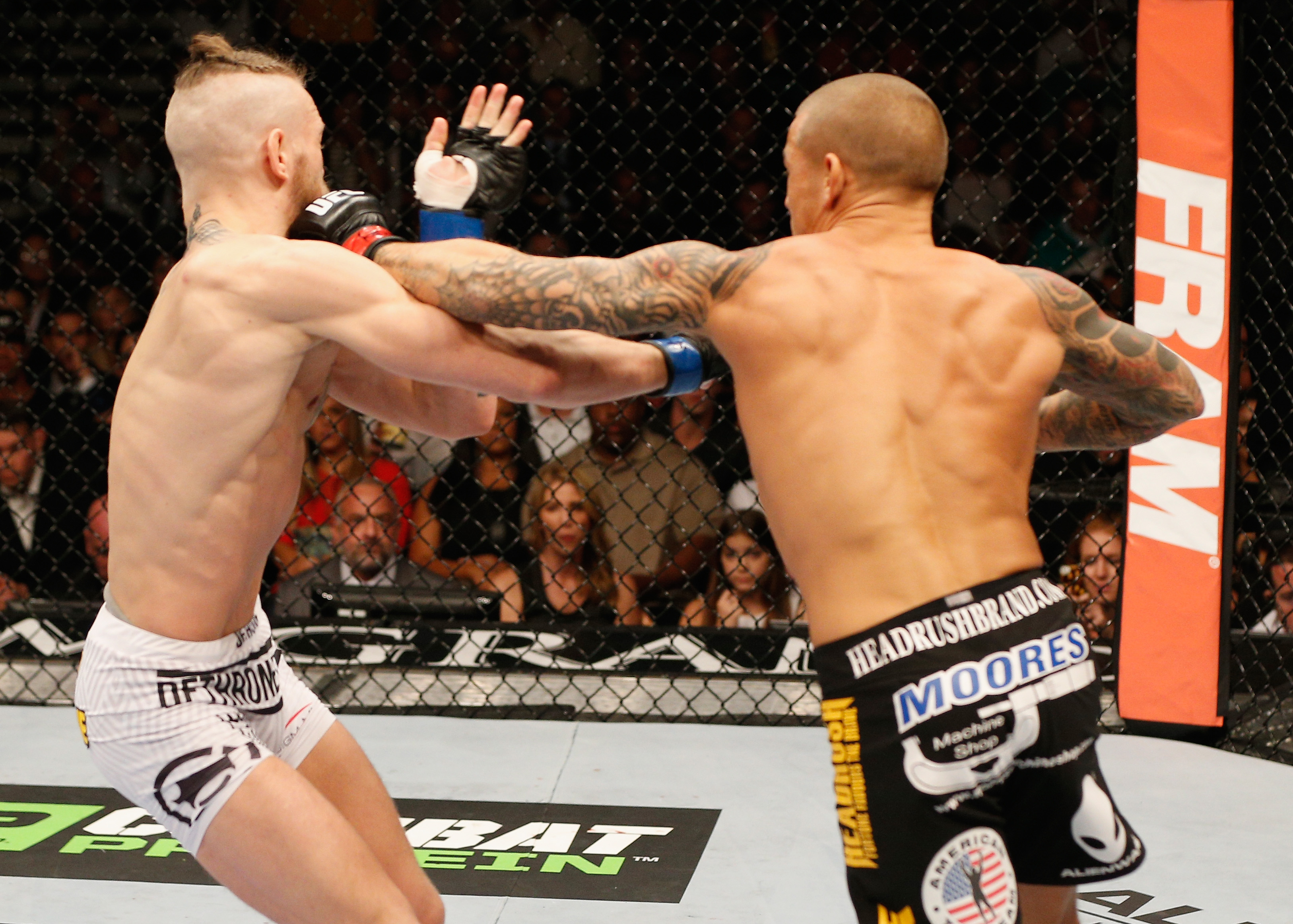 That featherweight contest was the Irishman’s first in Las Vegas and he will be hoping to enjoy similar success in Abu Dhabi’s Fight Island on Saturday.

Although he made quick work of the American in their previous bout, the 32-year-old knows the damage his rival can inflict.

Just seconds before he delivered his left hook which ended the fight, ‘The Diamond’ had landed one of his own – and it broke McGregor’s tooth in half.

There is no way that the ever-confident ‘Notorious’ will show it, but that must be playing on his mind going into the clash.

And he has even promised fans that he will produce a ‘masterpiece’ in the Middle East.

“Fail to prepare, prepare to fail. No chance! I am preparing a masterpiece!”

The bout will be his first for a year.

He destroyed Donald Cerrone on January 18 2020 and he went on to announce his retirement in the summer.

But he soon performed a U-turn on that decision and is now on a collision course with Poirier.

He and Poirier have now both moved up to the lightweight division after their previous featherweight contest.

And the pair of them will both have one eye on Khabib Nurmagomedov following their latest tussle.

The lightweight champ announced his retirement after moving to 29-0 in October.

But he confirmed to UFC president Dana White he will consider returning following a meeting on Friday.

And that could leave the winner of this Saturday’s showdown with another crack at the undefeated Dagestani star, who holds victories over both of them.