CONOR McGREGOR vowed to beat Dustin Poirier 'absolutely flawlessly' in their trilogy as he declared: "We have these clowns sussed."

McGregor, who initially beat the American in 2014, was knocked out in the second round when they rematched in January. 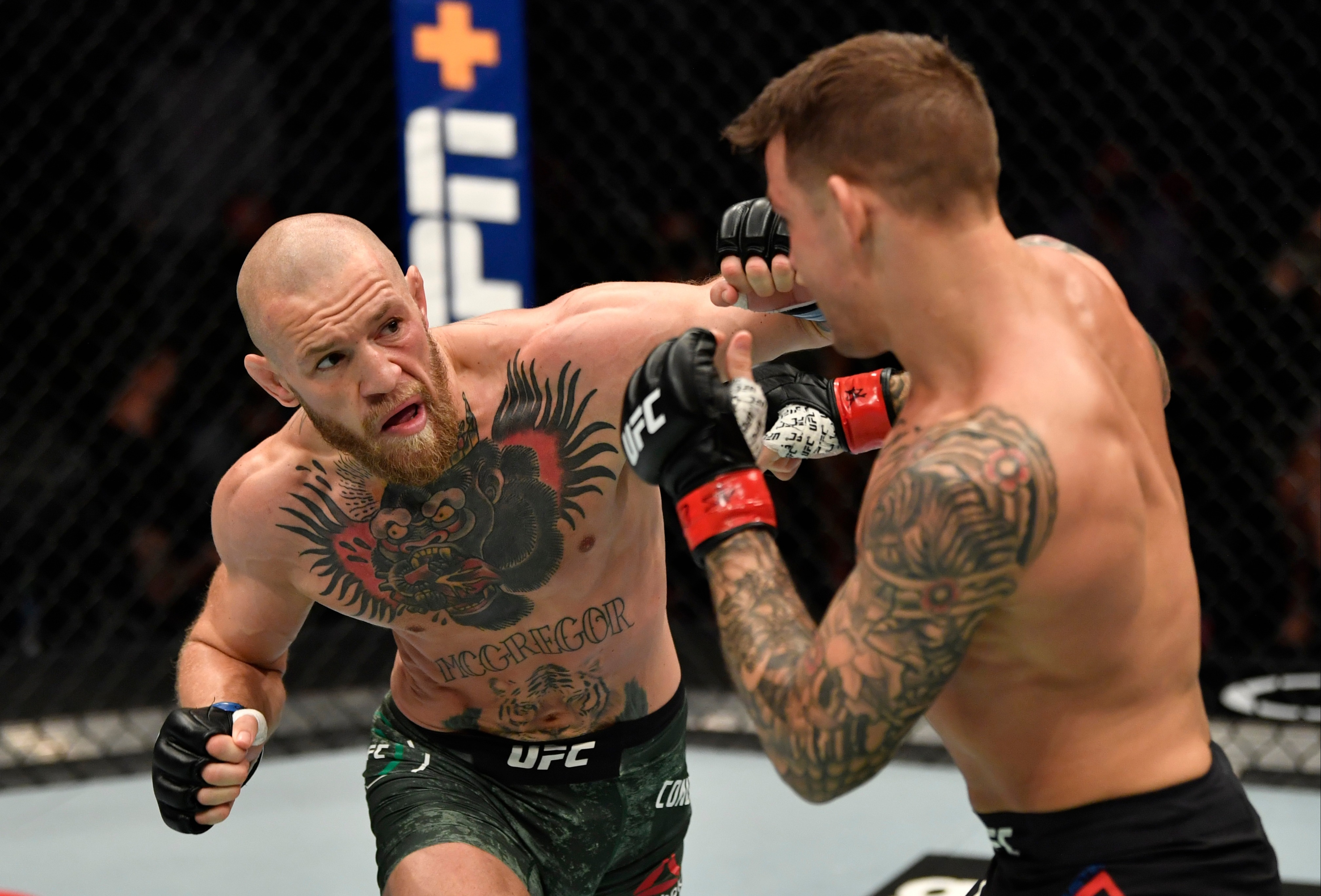 To settle their series, the 32-year-old pair will headline UFC 264 on July 10 in Las Vegas.

McGregor admitted after defeat to focussing too heavily on boxing and not being able to deal with Poirier's barrage of legs kicks.

But now, the Irishman has promised redemption with a masterful game plan.

McGregor tweeted: "July 10th I will do this absolutely flawlessly. We have these clowns sussed and fully!

"They wanna play a game of tactics? No problem, see you in there.

"You’ve awoken a beast. A beast with the backing of a much higher power!

But he has kept in shape as he prepares to enter training camp for his return against Poirier.

The setback at UFC 257 was his first ever KO defeat, and Poirier has predicted a repeat result.