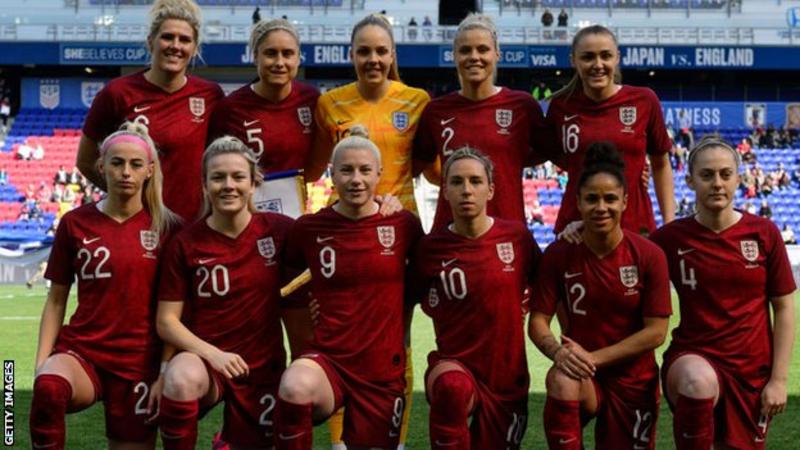 The Football Association has contacted the England women’s team and management after two members of staff went into self-isolation.

The staff are in quarantine after coming into contact with the president of the Japanese FA, who has since tested positive for coronavirus, at the SheBelieves Cup in the United States.

No-one associated with Phil Neville’s side is displaying symptoms.

The FA says it has contacted “all players and staff” at the tournament.

“We have every confidence that no player or member of the coaching staff was at any time in direct contact with the JFA president, but they have been offered reassurance and advice with the two people affected after meeting Kozo Tashima during the tournament,” a statement added.

England women finished third with three points from three games at the tournament, which was won by the USA.