Home » Lifestyle » Coronavirus: How will the suspension affect football in Britain? 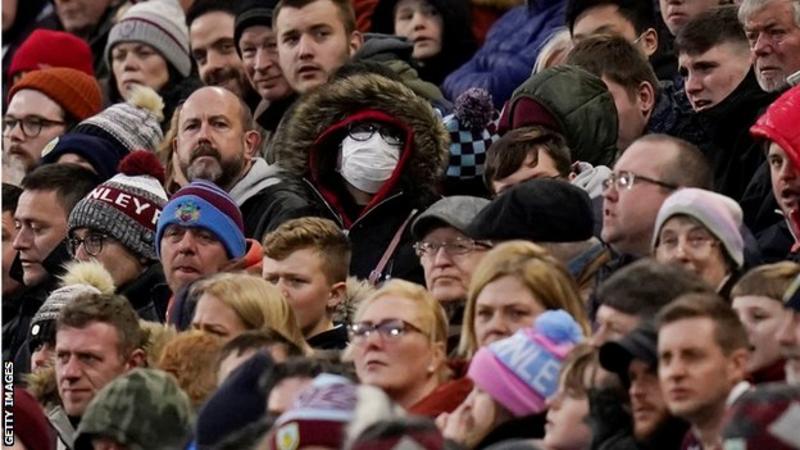 Elite football in Britain has been suspended until at least 3 April as a result of the spread of coronavirus – but what happens next?

BBC Sport’s Simon Stone has answered some of your questions about this season and the impact the suspension will have on the sport.

If the season is not completed what happens about promotion and relegation?

Stone: “You would basically have three options. Declare the season void – and restart next season with the same teams that started this one in the same division, or have promotion and relegation, either using this season’s positions as they currently are or having play-offs.

“All of these scenarios are controversial, which is why the preference is to finish the current campaign – it’s just that no-one knows when that will be.

“There are nine Premier League games to be played, plus three FA Cup rounds, plus Europe. Given a clear window, you are looking at about six weeks to complete the calendar, using midweek games.”

Will Liverpool win the Premier League title no matter what?

Stone: “I don’t think we can say ‘no matter what’ because the option of scrapping this season does exist. However, everyone recognises that would be exceptionally harsh on Jurgen Klopp’s men.

“Scrapping this season is not the option being thought of as preferable at this stage. The aim is definitely to end the current campaign at some point.” 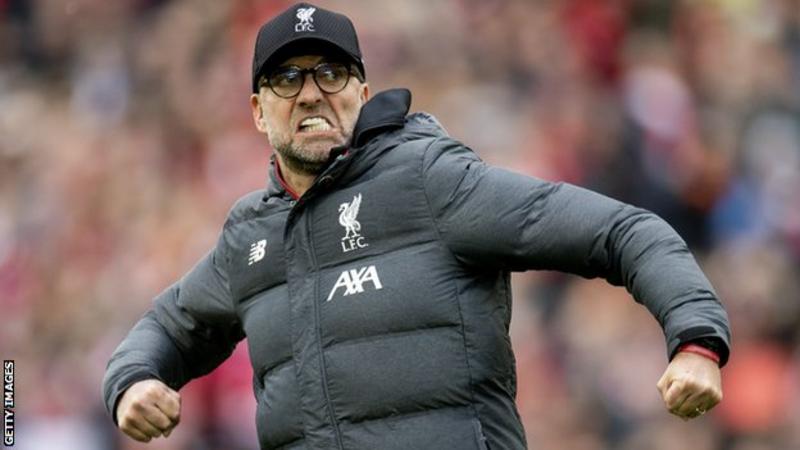 What is the likelihood of the season being completely null and void?

Stone: “It is very much the will of all the leagues and the majority of the clubs for that not to happen.

“There are so many complications that come with making a decision of that magnitude. Clearly, no-one knows how long the game will be in shut down for. But whenever it restarts, I would think it will restart by finishing off this season.

“It is not entirely clear whether players will carry on training. We are in completely uncharted territory here.”

What happens to tickets for fans, especially season tickets – will people get a refund?

Stone: “As with any situation, tickets are refundable if matches don’t take place – and generally, clubs will look favourably on fans who can’t make date changes that could not have been envisaged when the tickets were bought.

“However, some clubs have just had four or five matches called off, so it may take time. Season tickets are a different case. The season has not ended yet. At this stage, I can’t see refunds being offered there. More clarity should come in the next two or three weeks.”

If coronavirus lasts for the next six months, does that mean no football will be played in that period?

Stone: “It is possible, yes. In theory, matches could be played this weekend. It is the clubs who have made the decision today – the government said on Thursday that matches could continue for now.

“No-one, certainly not me, knows how long the current situation will last for. I don’t see matches being played until the coronavirus problem has passed its peak point, which the medical experts said yesterday could be between 10 and 14 weeks.

“Given the medical advice, I don’t think anyone in football seriously expects the situation to have changed in three weeks and therefore the present situation is much more likely to be extended than lifted.” 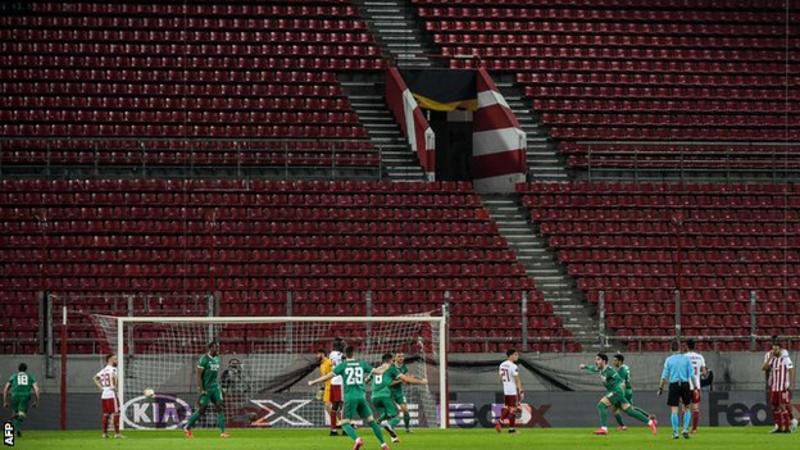 What happens about player contracts if the season is not finished by 30 June – as well as other extra fees such as for appearances and goals?

Stone: “This is a complex area. Obviously players whose contracts run beyond the end of this season will get bonuses based on the current campaign, whenever it finishes.

“However, for those whose deals expire on 30 June, it is a different situation entirely. In addition, the transfer window will be open.

“These issues will form part of the fall-out from Uefa’s meeting on Tuesday, which is expected to outline the best way forward for the European game as a whole. The players – as well as the leagues – will be represented.”

Could next season be delayed – and if so, to when?

Stone: “Yes. And as long as is required. If the current season doesn’t finish until the summer, there will need to be flexibility about when the next campaigns start.

“A Uefa source told me yesterday that nothing was off the table. Anything is possible.”

Will there be any financial assistance to lower league clubs who will have no income for the next month?

Stone: “I don’t know if the EFL has enough money to start handing out bridging loans. Like most businesses, clubs will have to find a way round their present situation.” 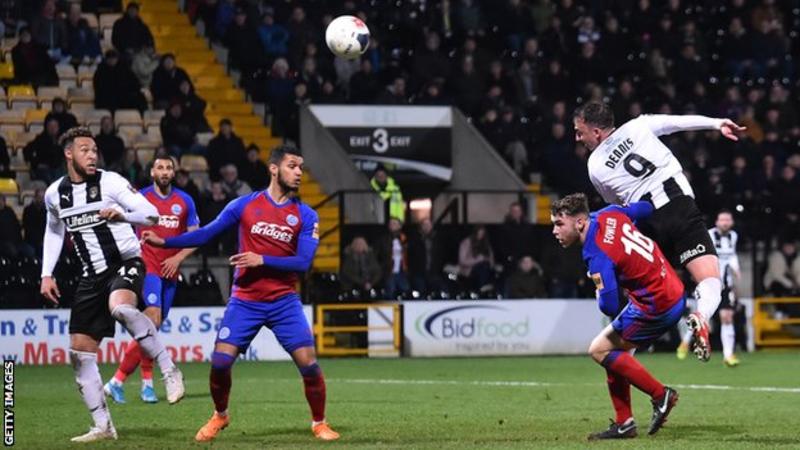 Will lower leagues be suspended because of the risk of attracting larger crowds from other clubs?

Stone: “It is a fair point. I suspect it falls into the ‘cross the bridge when it comes to it’ category. I can’t see why a local side that attracts 100 fans should be stopped from playing.

“Junior matches will still go on also. There has to be a line drawn somewhere. It would be illogical to say ‘no-one can play football’.

Why is the National League continuing?

Stone: “To repeat, it is the Premier League and EFL clubs plus the Football Association who took Friday’s decision. Government advice on Thursday was that matches could continue.

“The National League has taken the option to follow government advice. Notts County average attendances of more than 5,000, so there are plenty of fans who follow that level of the game anyway.

“If clubs get overwhelmed by spectators, I guess the National League may have a rethink but for now, for them, it is business as usual.”

What will happen to TV deals?

Stone: “The big unknown is how the broadcasters react to this situation. BBC, BT, Premier Sports and Sky pay huge amounts of money to screen football.

“The latter three use football to drive their subscriptions. If there is no football, what happens to the subscription numbers and, in turn, their ability to pay the contracts.

“As with so many things, the length of time this shutdown goes on for will determine what happens next.”

What about payments given to clubs depending on league position – what will they get?

Stone: “If the Premier League has its way, they will get the payments they are supposed to get because the season will finish. Anything else is guesswork at this stage.”