Home » Lifestyle » Coronavirus latest: ALL racing in Britain cancelled until the end of April starting from tomorrow

THE racing industry was dealt a hammer blow on Tuesday with the announcement that all meetings will be cancelled until the end of April.

Just 24 hours after the BHA announced racing would continue behind closed doors, the governing body have decided to suspend the sport for the next six weeks. 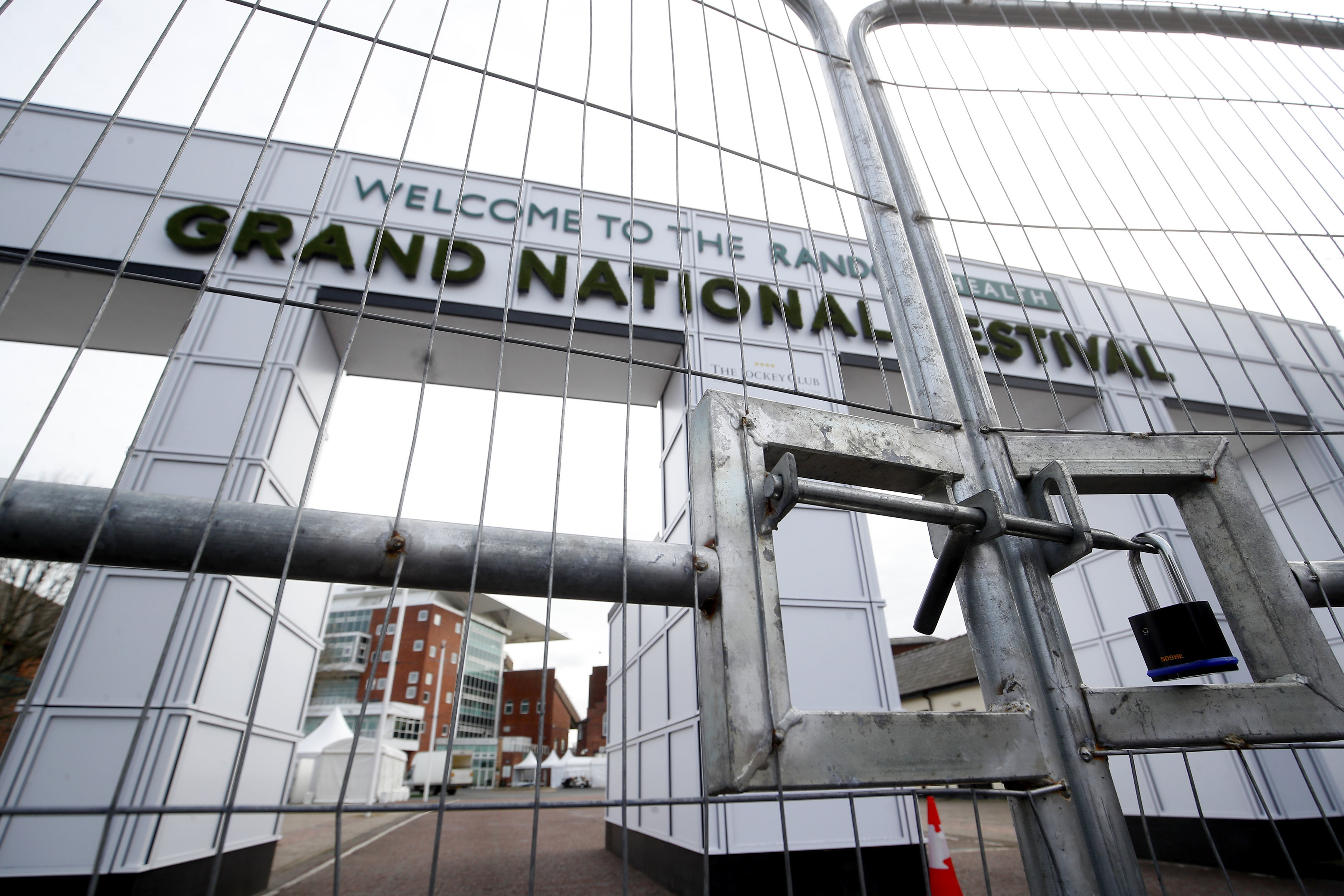 In a statement, the BHA said: "The BHA has confirmed that all horseracing in Britain will be suspended with effect from tomorrow.

"Last night, The Jockey Club announced that The Randox Health Grand National has been cancelled due to coronavirus.

"Two race meetings are scheduled to take place behind closed doors at Wetherby and Taunton today, but as of tomorrow race meetings will cease up to the end of April. The decision will be kept under constant review.

"The formal decision was taken by Board of the British Horseracing Authority this morning based on the statements made by the government yesterday and after consultation with senior industry leaders.

"Medical Advisers to the RCA and the BHA, who have been advising an industry group on the response to the crisis, have also been consulted.

"The BHA took the decision to protect essential emergency services and the health and welfare of staff working in the racing industry.

"Racecourses and racing have obligations to ensure the safety of participants and provide medical cover which clearly cannot be fulfilled in these circumstances. This follows the new advice issued by government yesterday to combat the spread of the virus."

Nick Rust, the chief executive of the BHA, added: “This is a national emergency the like of which most of us have never seen before. We’re a sport that is proud of its connection to rural communities and to the local businesses that support our industry.

"But our first duty is to the health of the public, our customers and to racing industry participants and staff so we have decided to suspend racing following the government’s latest advice.

“Racing is a family and I know we will pull together over the coming days, weeks and months and support each other. By stopping racing, we can free up medical resources, doctors and ambulances, be they private sector or NHS, to assist in the national effort to fight this virus.

"And we can support racing industry participants and staff as they face up to the personal challenges ahead and care for their own families.

“There will be difficult months ahead for many of us. We need to focus now on ensuring that we can continue to look after our horses as the virus affects the thousands of participants and staff who dedicate their lives to caring for animals.

"We need to do what we can to support businesses inside and outside racing and the many people whose livelihoods depend upon this £4 billion industry.

“We are in constant contact with government which understands the very significant consequences of this decision for jobs and businesses. We will work with them to do our best to manage the impact.

“Racing leaders will keep today’s decision under constant review and endeavour to keep all customers, participants, staff and dependent businesses informed as the situation progresses.”

Among the high-profile meetings lost due to the Covid-19 pandemic are the Grand National, the Craven meeting, the Greenham at Newbury and Sandown's jumps season finale.

Racing has also been severely effected around the globe, though it continues in Hong Kong, Australia and the USA behind closed doors.

However, the Kentucky Derby, the most prestigious horse race in the American calendar, has been postponed until September having been scheduled for early May.