BURGLARIES in the West Midlands have fallen by 34 percent at the start of this month, compared with the same seven-day period in 2019, new police figures have revealed.

West Midlands police said that people staying at home because of the coronavirus pandemic is helping to cut crime. 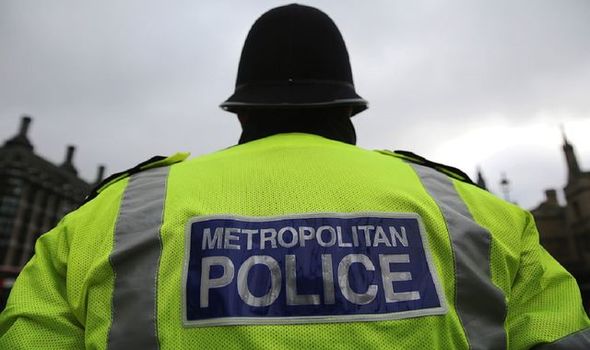 The same force said there had also been a 41 percent drop in serious violence during the same time period, and there was a fall in knife crime by 39 percent during March compared to March in 2019.

Assistant Chief Constable Jayne Meir said: “We’re grateful to the vast, vast majority of our communities for following the advice and staying at home to stop the spread of the disease and save lives.”

And nationwide, figures from all forces show a fall in overall crime of 21 percent across the four weeks prior to April 11, compared with the same period in 2019, according to a NPCC press release.

National Police Chiefs’ Council Chair Martin Hewitt said: “That drop – combined with the commitment of our over two hundred thousand officers and staff in the UK, and the fantastic response from out volunteer special constables, who worked more than 222,000 hours in March, means we are in a strong position.”

However, some crime figures – notably domestic abuse – are on the increase because of the coronavirus pandemic.

The National Domestic Abuse helpline has seen a 25 percent increase in calls and online requests for help, West Midlands police have said, with the force recording a daily average of 119 domestic abuse crimes since the lockdown was imposed on March 23. 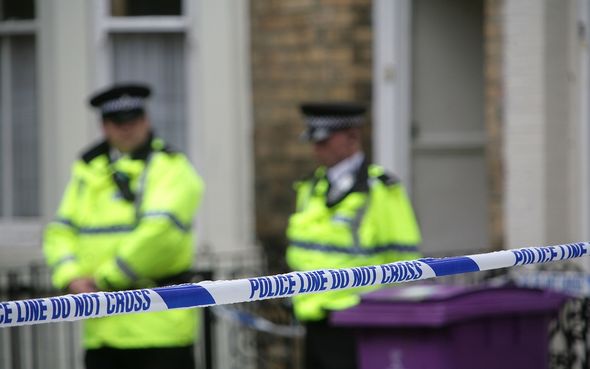 This figure is only slightly up on the normal average total, the force has said, but roughly 400 domestic abuse suspects have been arrested in the past two weeks.

In a statement, the force urged “anyone suffering at home” to seek help, and said that officers “are out and about on the hunt for people wanted for questioning over domestic assaults, harassment and coercive control offences.”

Superintendent Sally Simpson from West Midlands Police added: “The public are trying to adjust to remaining indoors for long periods but not everybody has a relationship free of abuse. Not every home, unfortunately, is a safe place.” 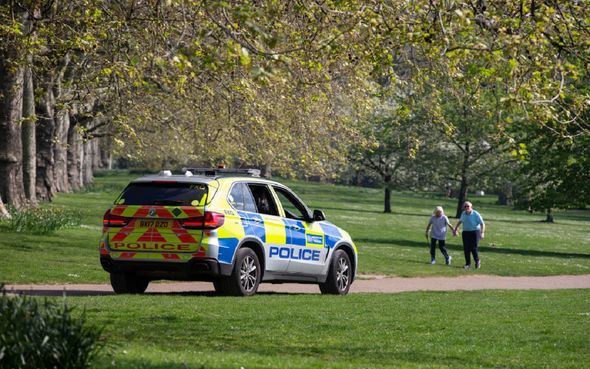 She said that many domestic abuse survivors use time away from home, “like the school run or work”, to reach out to police or support services for help.

But if lockdown measures are taking away those chances to report, then sufferers might not be able to reach out.

Supt. Simpson continued: “If people are worried about how to phone us – perhaps they’re living with their abuser – they can speak to us through Live Chat messaging on our website.

“It’s also possible to contact us on 999 without speaking. You will be directed to silent solutions and if you dial 55 when prompted the police will know you need help and are unable to speak.”

Police have also been tasked with enforcing new public health laws enacted by the government as the coronavirus pandemic continues.

NPCC Chair Martin Hewitt said on April 11 that 1,084 fines have been issued to people found flouting lockdown rules up to April 8 – an average of fewer than 84 per day.

Mr Hewitt said this showed that “the overwhelming majority of people” are following lockdown rules.

He also addressed the issue of officers wrongly enforcing new powers, noting that police have “quickly sought to correct” errors. 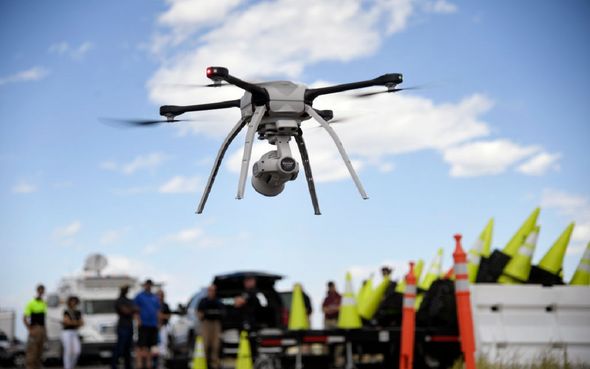 “We will continue to be guided by the principles of fairness, proportionality and common sense,”he said.

One of the most notorious incidents of police being considered heavy-handed with enforcing lockdown rules happened in the Peak District last month, when Derbyshire Police used a drone to film people walking on the hills.

Former justice secretary David Gauke said in a tweet that the move was “badly misjudged.”

I’ve fallen for a married, older guy but his wife wants to try for a baby