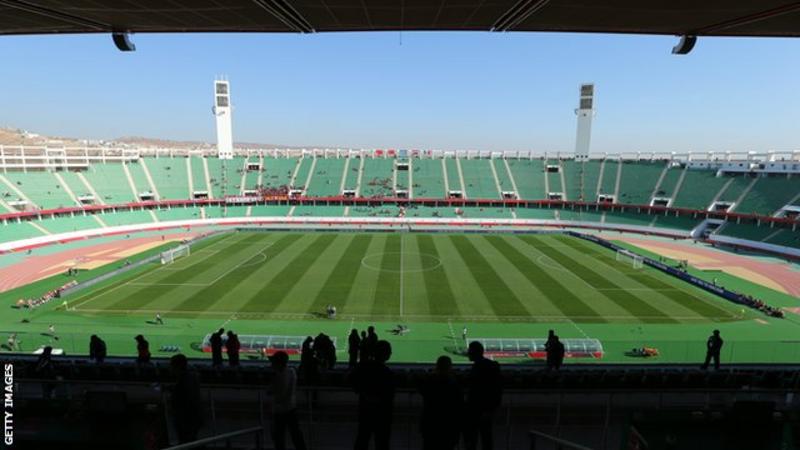 The Morocco Football Federation has ordered all matches in the country to be played behind closed doors, to try and combat the spread of the coronavirus.

It means that the Confederation Cup quarter-final second legs being hosted in Morocco on Sunday will be played without any fans.

Hassania Agadir hold a 5-0 advantage as they host Libya’s Al Nasr, while Renaissance Berkane take on visiting Al Masry of Egypt with the tie locked at 2-2. “The Royal Moroccan Football Federation (FRMF) has decided that all matches, all competitions and categories combined, will be played without an audience from today,” the federation said in a statement.

“The FRMF calls on the National Professional Football (LNFP), amateur leagues, women’s Football Leagues and the regional leagues to implement this decision.

“This decision, taken in coordination with the authorities concerned, is part of measures to preserve the health of the football family (players, coaches, managers and supporters).”

On Tuesday the International Judo Federation cancelled its World Tour event that was due to be hosted in the Moroccan capital from 6-8 March.

By Thursday 5 March at 0900GMT there were two confirmed cases of coronavirus in Morocco, both in the city of Casablanca.

Andrew Morton says Meghan Markle could not speak for herself

Team news, injury updates, latest odds for Sweden vs Slovakia as Tarkovic's side look to put one foot in Euros last 16