CRISTIANO Ronaldo’s opponents will now take even bigger gulps — as he has bought a hi-tech oxygen chamber to maintain his stellar fitness.

The Manchester United legend, 36, can breathe pure air directly into blood plasma in the comfort of his own home, helping repair damaged tissue. 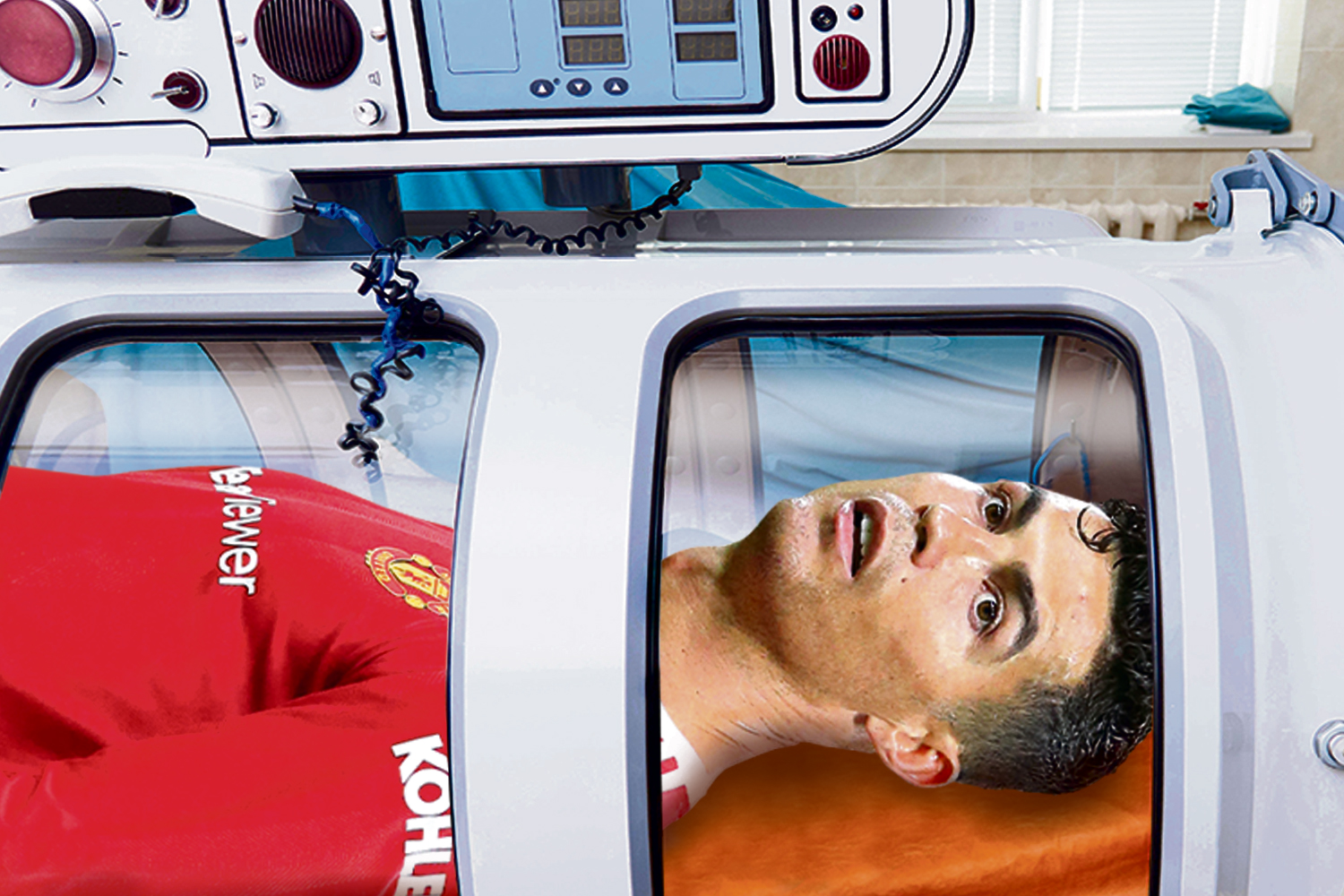 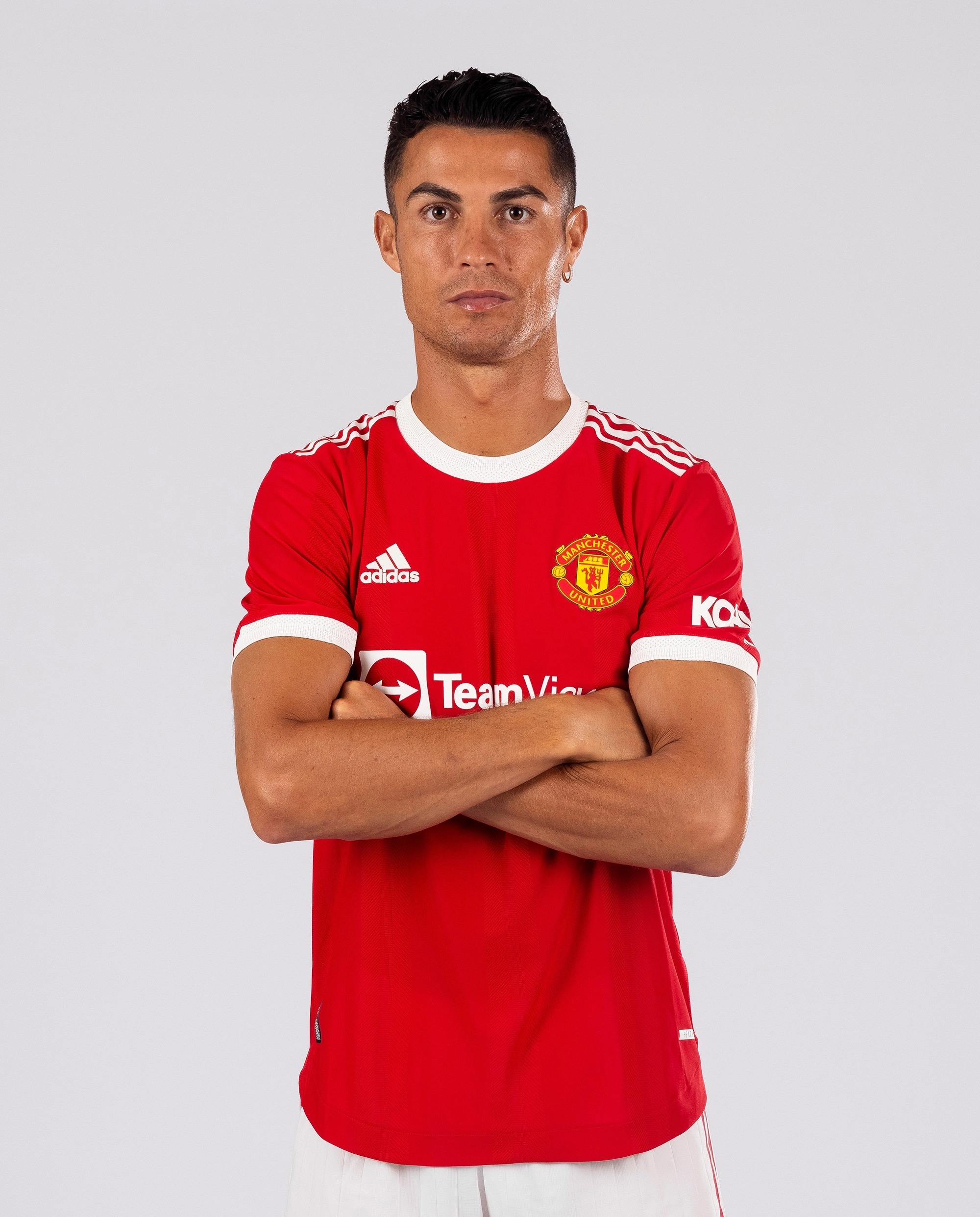 A source said: “Everyone knows Cristiano is a fitness fanatic and totally dedicated to being in the best shape he can be.

“He’s used oxygen chambers before in his career but they are not as easy to find in the UK so he decided to buy one and have it installed at his house.

"It means if he ever feels a twinge he can go and use it and get the benefits.

“These are the reasons why he misses so few games due to injury.”

The Portuguese striker has the hyperbaric oxygen therapy (HBOT) machine at the home he shares with pregnant partner Georgina Rodriguez in Alderley Edge, Cheshire.

In 2016 he used one on holiday in Ibiza to speed recovery from the knee injury he picked up in the Euro final.

England and Wales’ crime capitals revealed – how dangerous is YOUR area

Last October we told how Ronaldo — who returned to Old Trafford in the summer — had a £50,000 ice chamber shipped over. 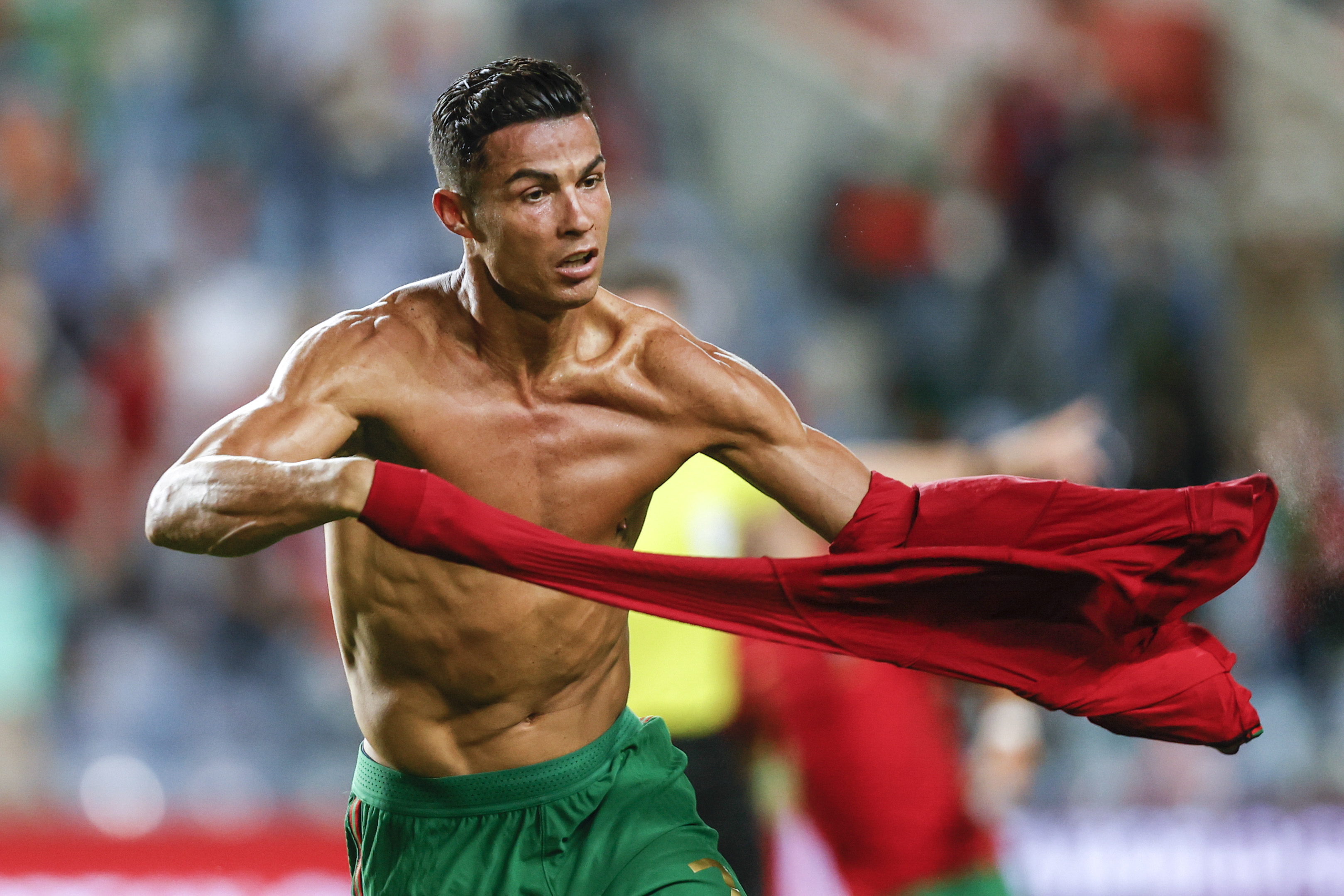