CRYSTAL PALACE are the subject of a £220million takeover bid — by a pioneer in hologram technology.

American investor John Textor is understood to be leading a consortium that is attempting to take control of the club. 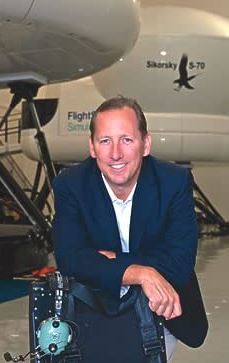 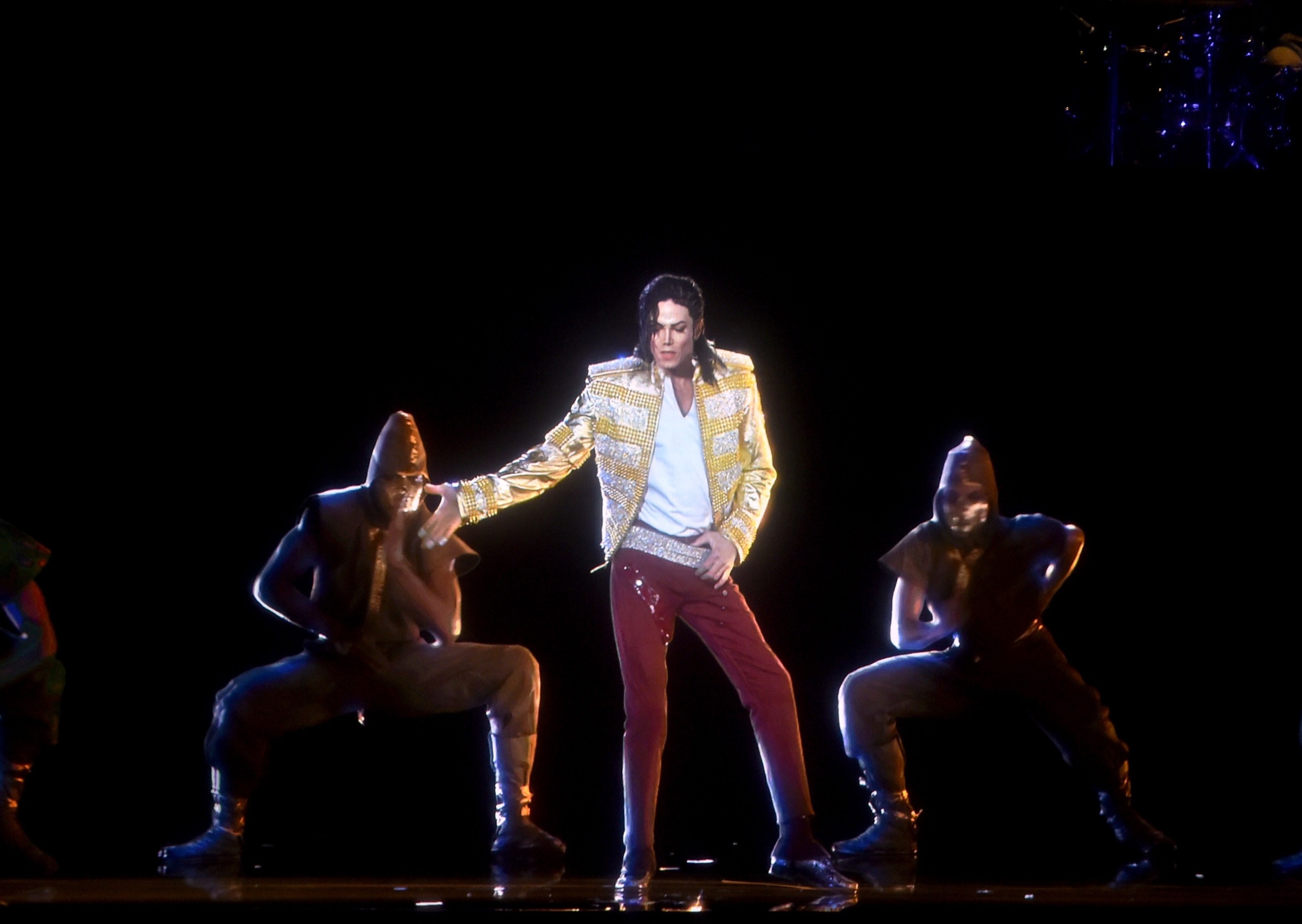 Palace’s future has been up in the air for some time amid reports current American co-owners Josh Harris and David Blitzer both want to sell the stakes they bought in 2015.

But after a number of bidders have come and gone, Eagles supporters will need convincing that Textor has real substance.

Although negotiations are believed to be at an advanced stage, there are doubts in financial circles about whether Textor is the right man to steer the Premier League club into a new era.

He is best known for leading the company that created holograms of deceased rapper Tupac Shakur for the Coachella Music Festival in 2012 and of the late Michael Jackson for the 2014 Billboard Music Awards.

But his name is mud in Hollywood because he was the chief executive who oversaw the slide into administration of renowned visual effects firm Digital Domain in 2012.

DD had previously won Oscars for work on films including Titanic.

But an attempt to change the company’s business model failed spectacularly and it filed for chapter 11 bankruptcy with debts of around £160m.

Unlike Harris and Blitzer, Textor is not a billionaire and so will have needed financial support from elsewhere to put together his Palace bid.

Anyone wishing to have real control of Palace would need to take all three of them out.

Harris wants an exit from football, but business partner Blitzer has been building up a portfolio.

He has bought stakes in Bundesliga side Augsburg, Belgian team Beveren and other clubs.