Standing by her side. Cynthia Bailey gave a small update on how former Real Housewives of Atlanta costar NeNe Leakes is coping after the death of her husband, Gregg Leakes.

Bailey noted, “Gregg was very loved by everyone and [I’m] just wishing her all the love and strength.” 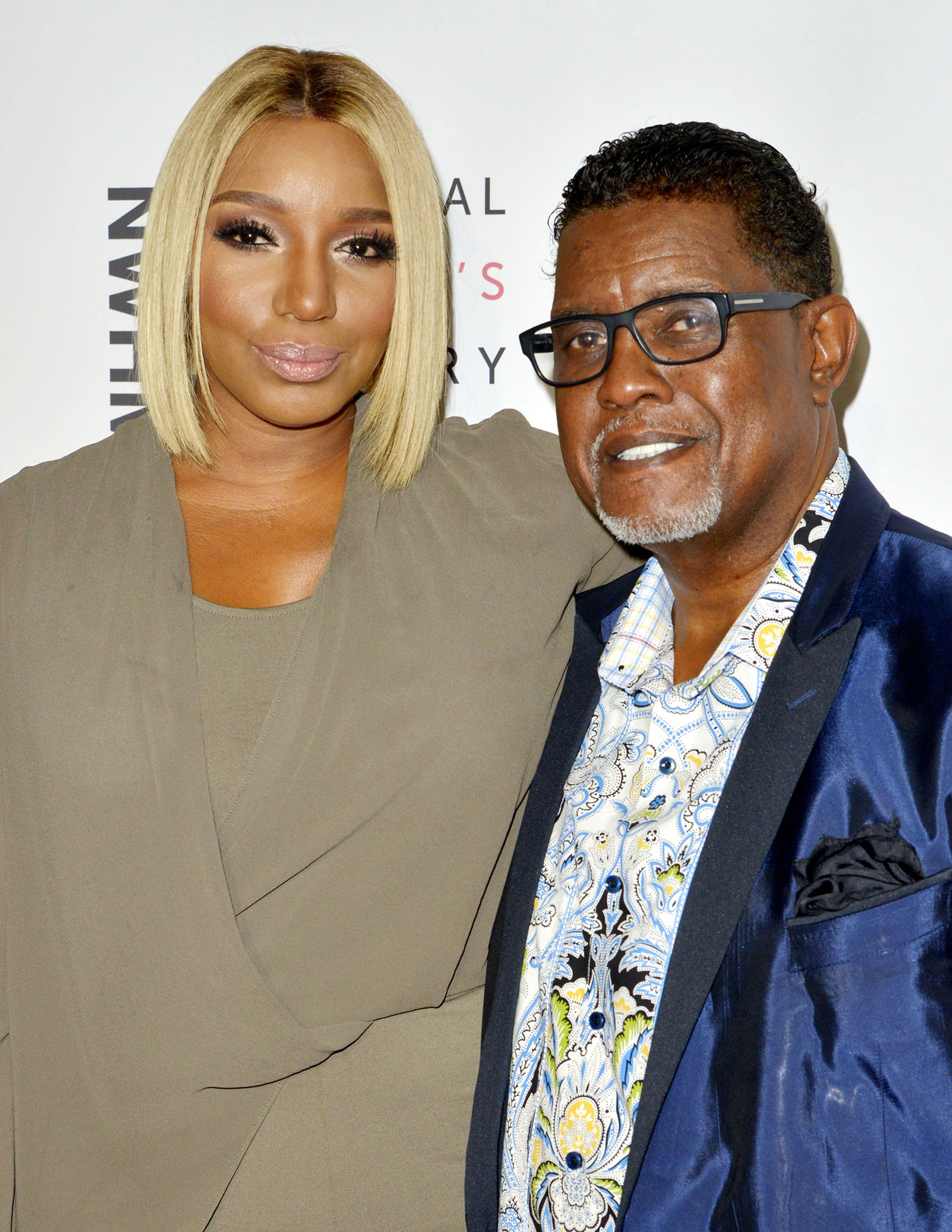 Us Weekly confirmed on September 1 that Gregg died at age 66 after battling stage III colon cancer. He was originally diagnosed in 2018 and was briefly in remission before his illness returned earlier this year.

“Today the Leakes family is in deep pain with a broken heart,” the New Normal alum’s publicist said in a statement. “After a long battle with cancer, Gregg Leakes has passed away peacefully in his home surrounded by all of his children, very close loved ones and wife Nene Leakes. We ask that you pray for peace and strength over their family & allow them to mourn in private during this very, very difficult time.”

At the time, Bailey sent her love to NeNe, 53, and her family via social media. “Heartbroken💔 So many good times & so many amazing memories. Gregg was always so loving, funny & kind,” she tweeted. “So blessed to have had him in my life. Sending my heartfelt condolences to @NeNeLeakes and her family. Thinking of you & my heart and prayers are with you.🙏🏽❤️🙏🏽.”

The Glee alum married Gregg for the first time in 1997. They split in 2011, but reunited and tied the knot once again two years later.

Most Memorable Real Housewives ‘Friends’: Where Are They Now?

While NeNe was an original member of the RHOA cast, Bailey joined the Bravo series during season 3 in 2010. The former Dancing With the Stars contestant, who has been on rocky terms with Bailey since season 12, announced in September 2020 that she would not be returning for season 13. 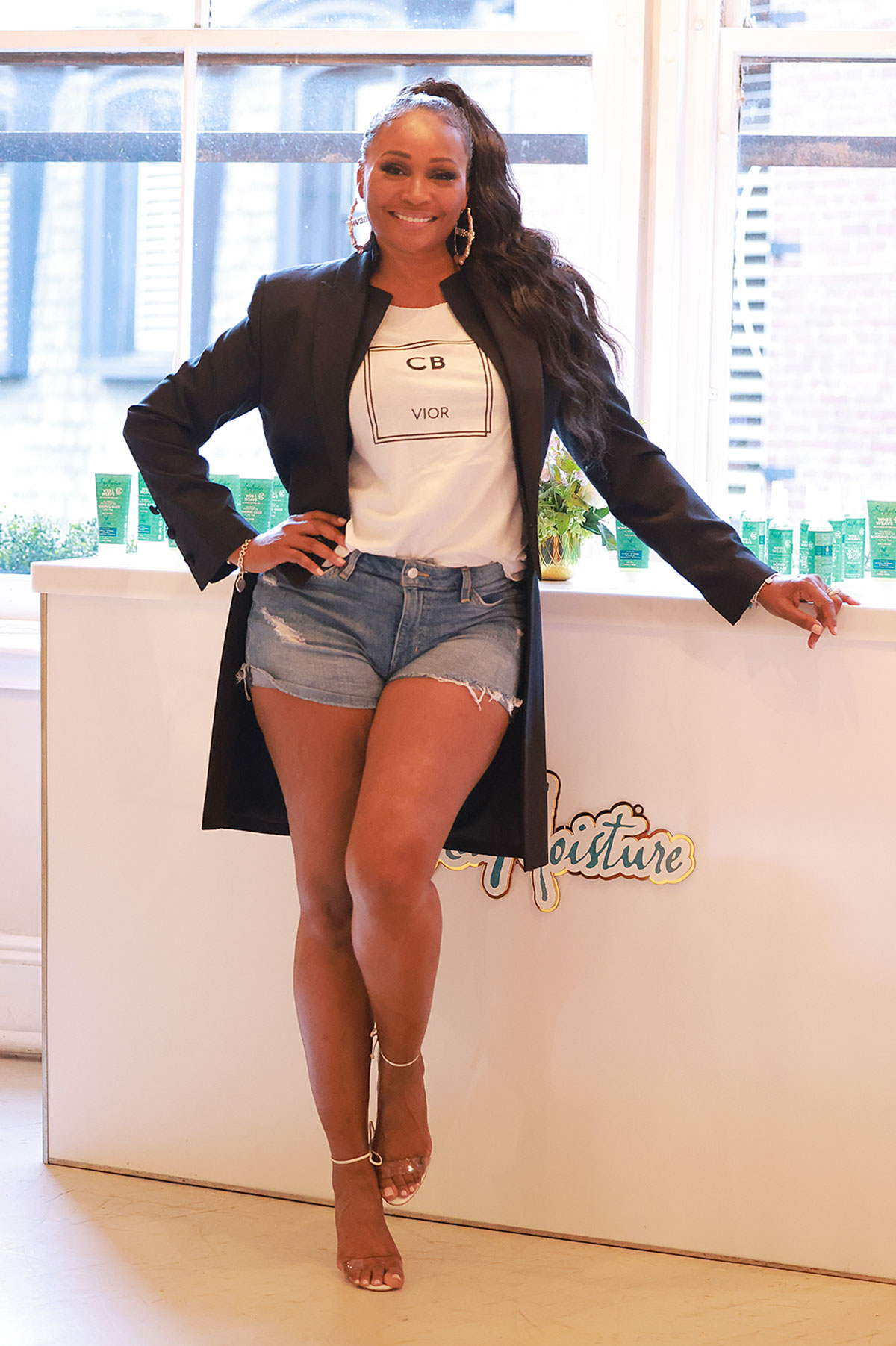 “I’m just so happy that I can say that I was a part of a genre that opened up doors for Black ensemble reality shows,” NeNe noted in a YouTube video at the time. “I want to thank everybody that has looked up to me over the years. … I want to thank Bravo for all the memories. … Thank you to the cast for all of the memories.”

One month later, Bailey wed Mike Hill — but didn’t get to celebrate the special occasion with NeNe.

“I did invite her to the wedding. She didn’t come and, you know, that’s just pretty much where it is. I respect it,” Bailey told Us exclusively in December 2020. “She was one of the first to meet Mike. … Because she was around during the early stages when I met my husband, it just would’ve been nice to see her and Gregg. But again, there [was] no pressure. … I am fine [with] where we are in our nice little respectful place.”