DANIEL DUBOIS vs Joe Joyce has been put back to July 11 in the wake of the Coronavirus outbreak. 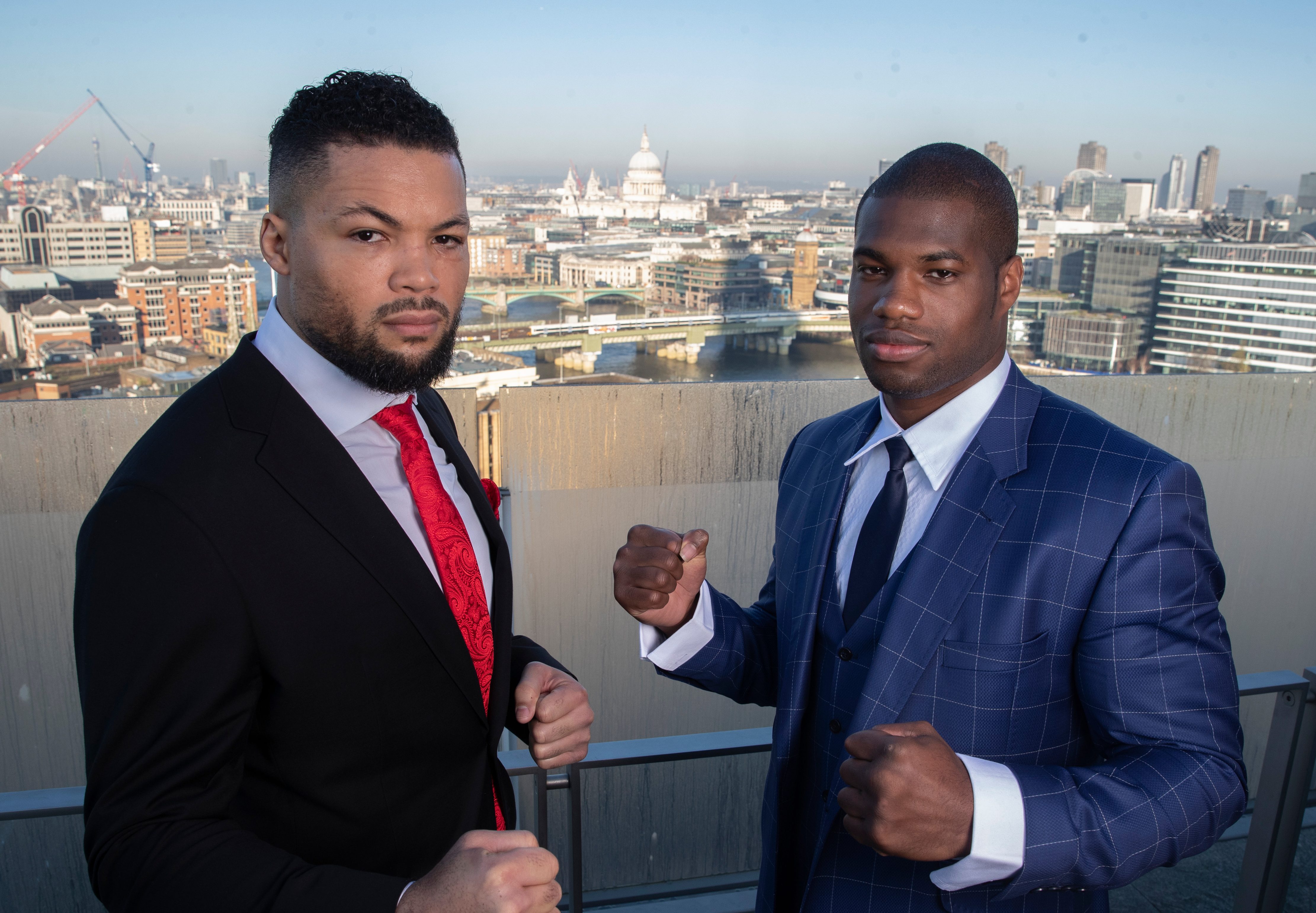 But, after the British Boxing Board of Control cancelled all fights up until April, promoter Frank Warren took swift action.

The sizzling showdown will now be a summer spectacular that could land in the same month as Anthony Joshua vs Kubrat Pulev, after AJ’s promoter Eddie Hearn revealed they have a July back-up date in case their June 20 Tottenham clash is ruled out by COVID-19.

Queensbury boss Warren said: “In light of new advice it feels like the appropriate time to act and to act in the interest of public safety.”

“The health of the public and our fighters is absolutely paramount.

“We have an opportunity to move the show back and ensure that a packed house gets to enjoy the biggest domestic heavyweight fight in years.”

“We are hopeful that by July the country will be over the worst of this disaster and we can see Daniel and Joe do what they do best.” 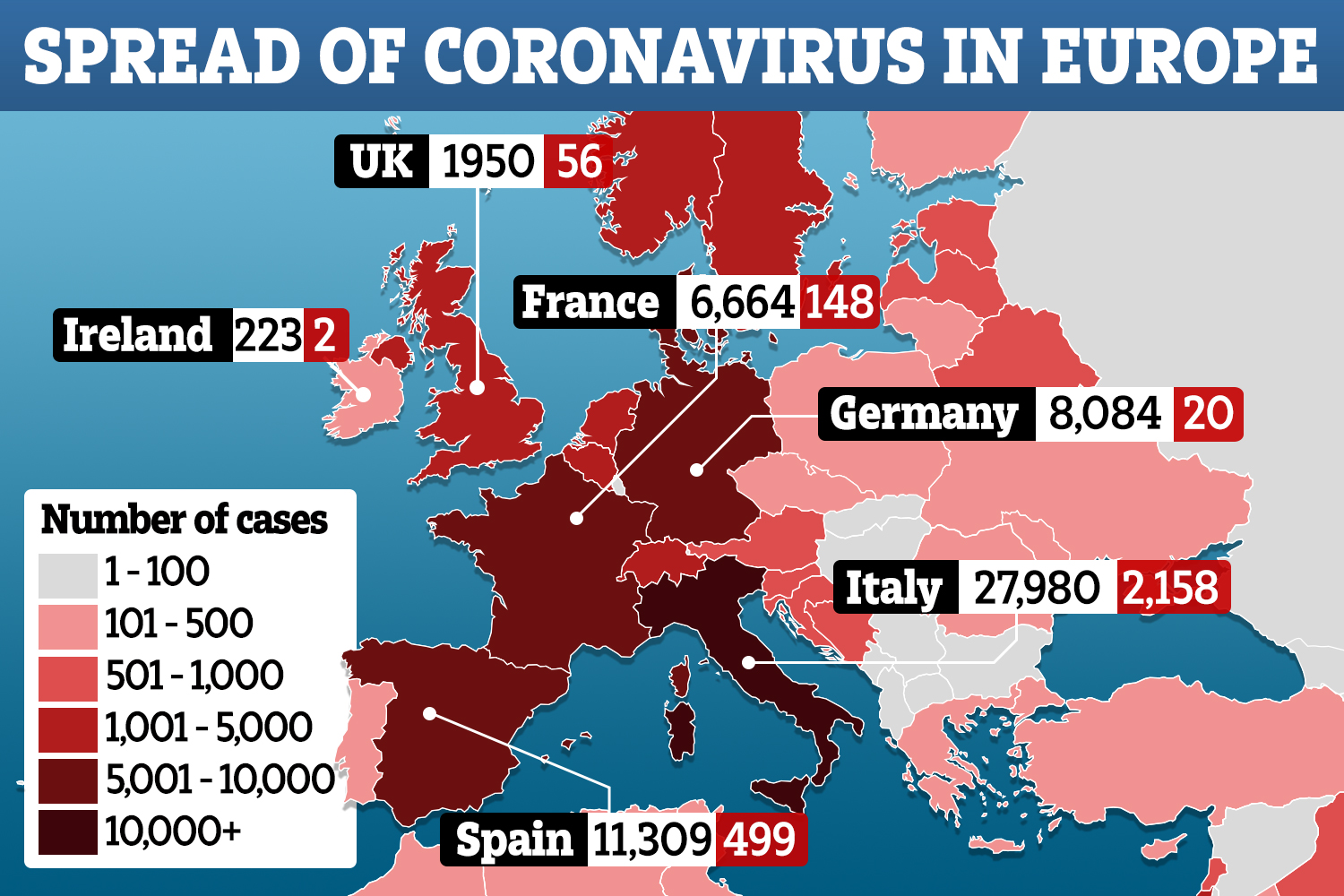 Joyce, 34, spent a small fortune taking his training camp to Las Vegas before the pandemic finally wrecked boxing, after causing the cancellation of almost every other mainstream sport.

But he has already returned to England to carry on his preparations for the BT Sport PPV battle.

Warren and his team – that had plans in place for Scottish superstar Josh Taylor on May 2 and Irish legend Carl Frampton – will come out swinging once it is safe to hold public gatherings again.

The Hall of Fame promoter said: “We’re obviously all disappointed, we were really looking forward to promoting Josh’s triumphant homecoming.

“Given current advice, it feels inappropriate to run boxing shows in front of an audience in the months of April and May.

“The Coronavirus situation is changing rapidly and we will work with the government as and when new advice is given.

“But for now we fully intend to get Carl out in June and see him crowned a three-weight world champion.

“The show must go on, and after a brief intermission Queensberry Promotions will be back with an absolutely packed schedule of boxing for the remainder of 2020.”