David de Gea has turned his attention away from his on-field problems as his partner Edurne tweeted a video of the pair as she serenaded him.

The Manchester United goalkeeper has been on the receiving end of criticism this season after numerous mistakes, the latest in the 1-1 draw with Everton. 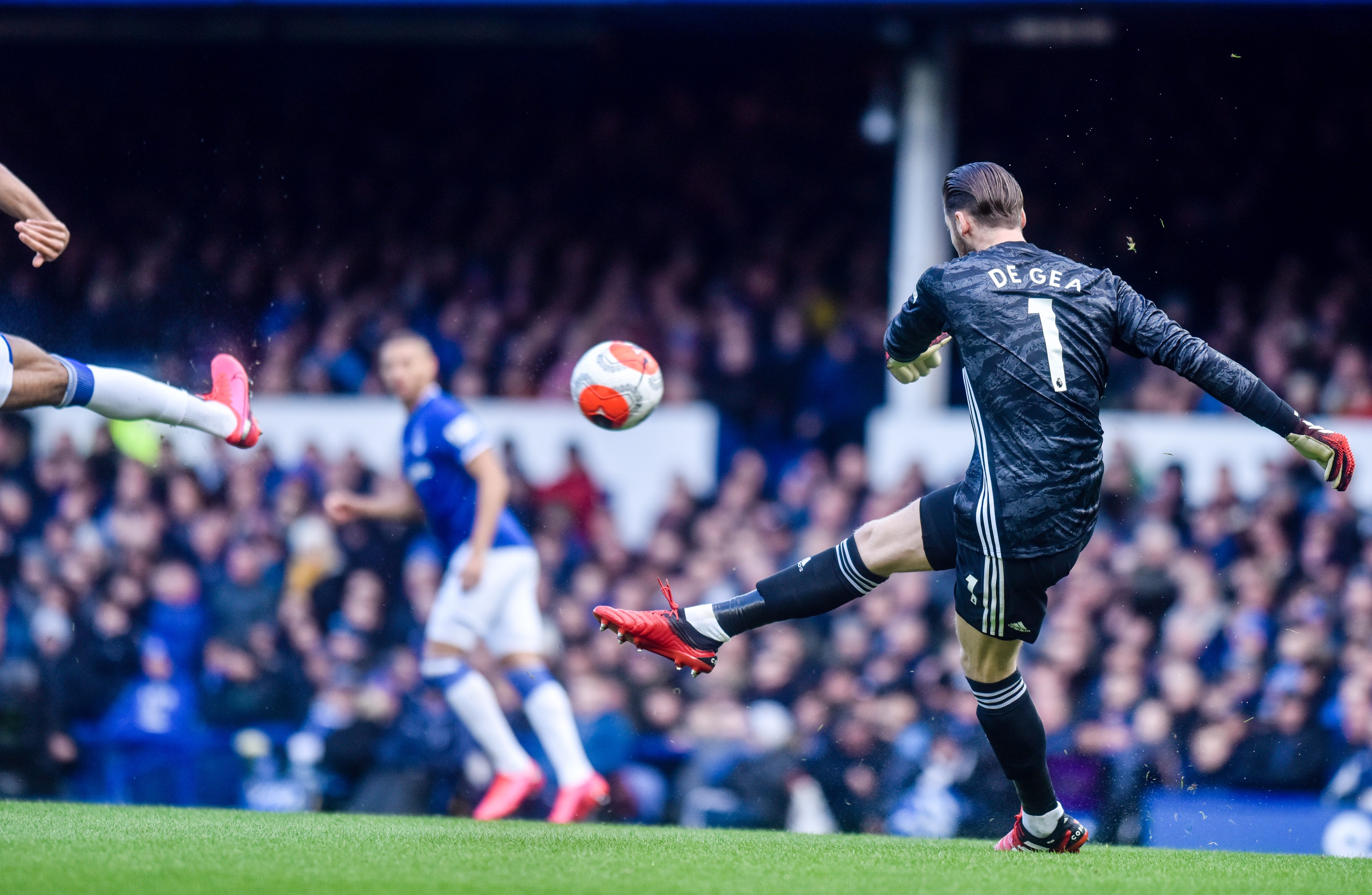 De Gea, 29, tried to play a ball over the top to the forwards but was blocked by Dominic Calvert-Lewin and the rebound went in to pile the pressure on the Spaniard.

His latest mistake, following a major gaffe at Watford in December, meant the £375,000-a-week stopper has made the most errors leading to goals in the Prem since the start of last season.

There has been plenty of calls for Dean Henderson, who is on loan at Sheffield United, to replace De Gea as United's number No1.