DEAN SMITH says his father is unlikely to see the trophy — even if Aston Villa pull off a shock Carabao Cup win at Wembley today.

Villa boss Smith revealed last year that dad Ron has dementia. And if Villa win, Smith will try to share the moment with his father. 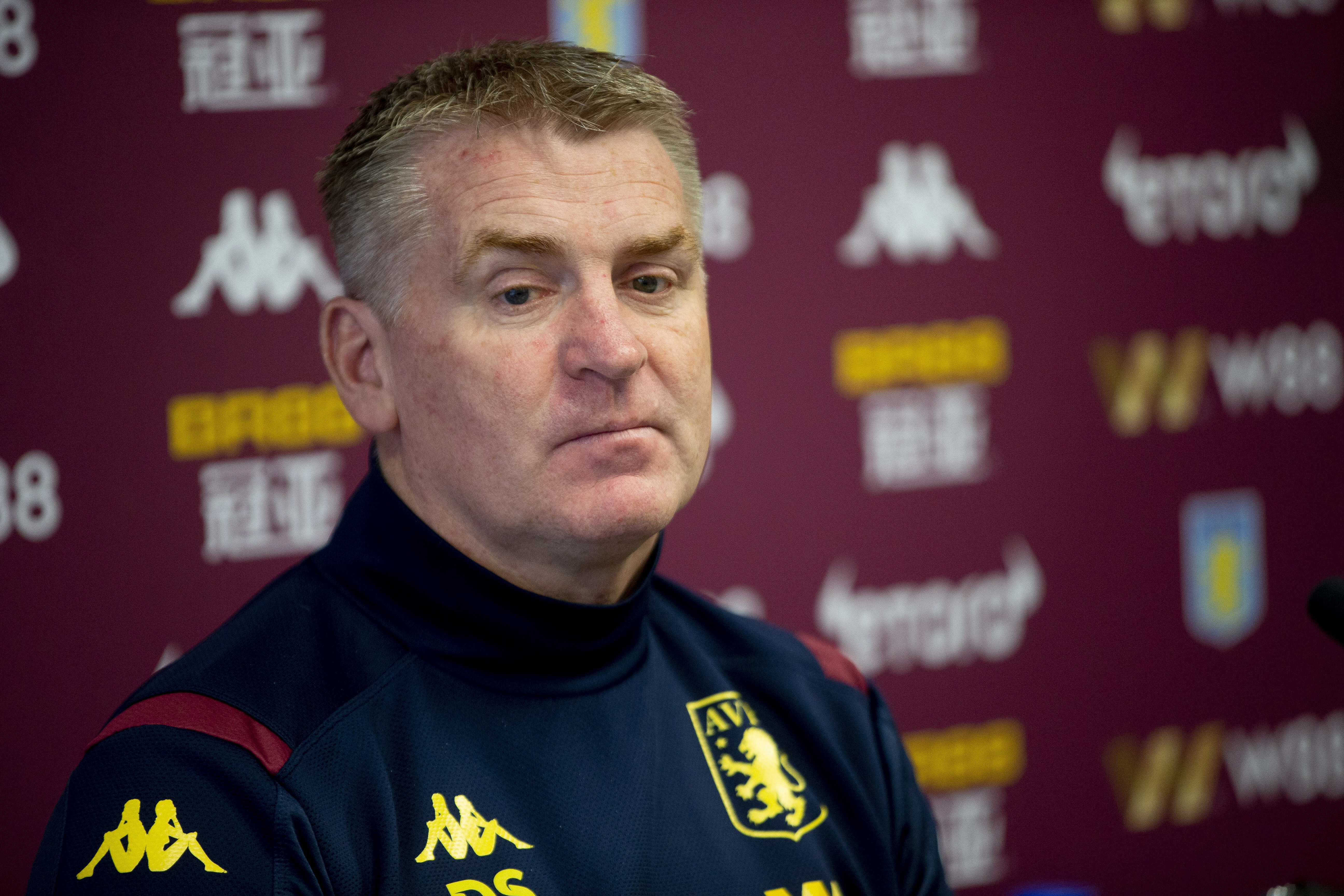 He said: “I don’t think I’d get much out of him. I’m not sure I’ve seen his eyes open for the last month or two.

"It is what it is. Dementia is a tough illness. He’s suffering.”

Smith and his brother Dave used to stand on the Holte End terrace and they were Villa fans because Ron worked as a steward in the Trinity Road Stand.

But last season, Smith said his father did not even know he was Villa manager.

And now he may not even set eyes on the Carabao Cup if the form book is turned upside down against Manchester City today.

Smith added: “You do it for your families, that’s what I always speak to the players about.

“First and foremost you have to play for yourselves.

“You’re the one who goes to bed and you have to put your head on the pillow and will be thinking about your performance? Did you do well enough?

“The other side of it is playing for your family because they are the important people in your lives who you want to send home happy.”

Jet2 are offering £100pp off all summer 2021 holidays including trips to Greece, Spain & Turkey