Home » Lifestyle » Designer of Meghan Markles divisive jumpsuit claps back: Cause a commotion

There’s no such thing as bad jumpsuit PR.

When Meghan Markle stepped out in a one-piece outfit by Malia Mills over the weekend, social media commenters compared it to a trash bag — but the designer thanked the mean tweets for making her brand trend online.

Sharing a collage of some of the nasty remarks on her official Instagram account, Mills posted a tongue-in-cheek caption about “#jumpsuitgate.”

“The first rule of wearing a harempant-esque style? prepare to take the heat,” the designer shared.

The aptly named “Montecito” jumpsuit ($595) was worn by the Duchess of Sussex for a shopping outing on Friday, with social media users calling it everything from a “hot mess” to “weird” and wondering if it came from “the Hefty Fall Collection.” 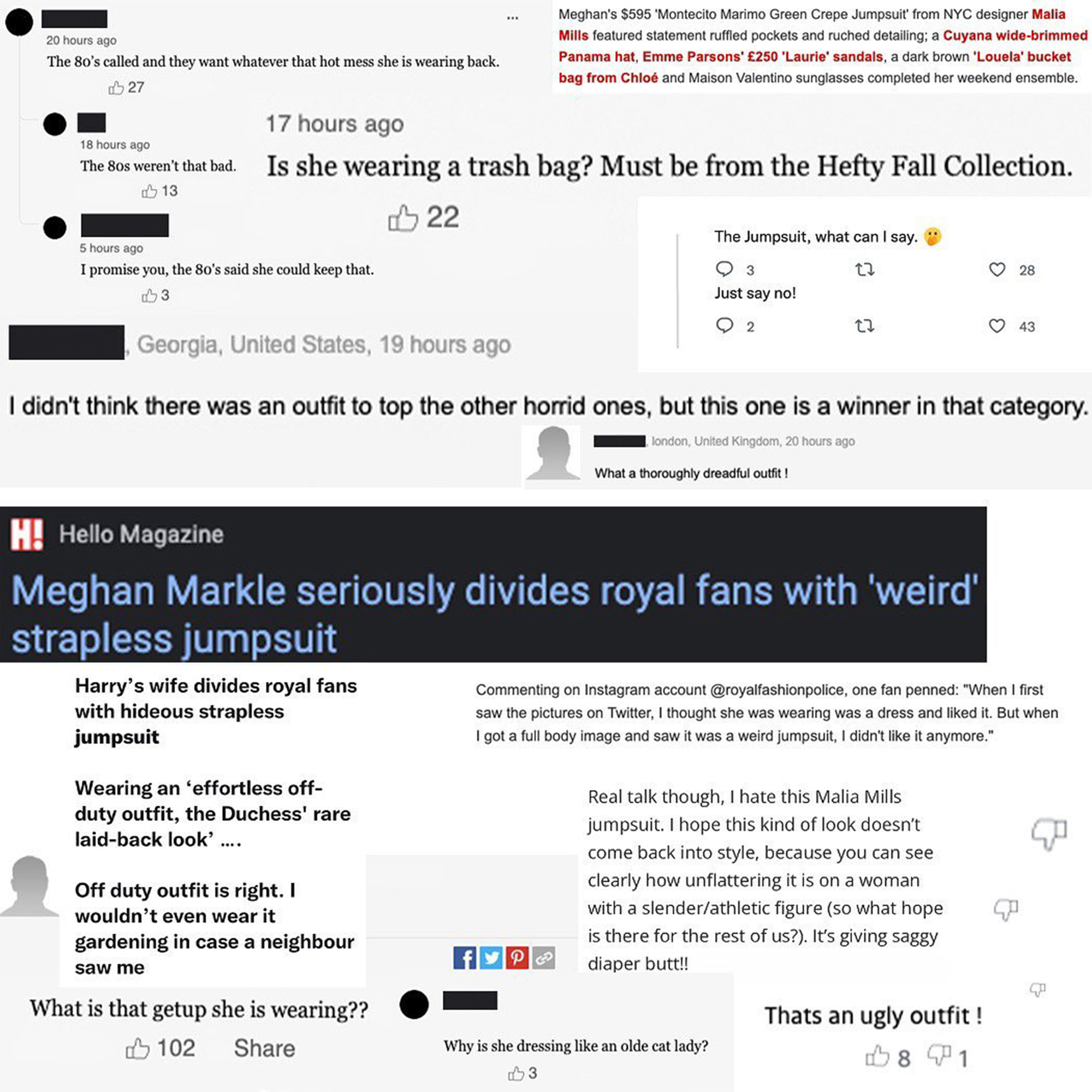 Writing that her team was “so pumped” about Markle’s “bold choice,” Mills said that the piece “being widely derided resulted in a hot and bothered #trending topic on news networks around the globe.”

“October is our slowest month of the year and it’s chilly in cali so thank you meghan for not wearing a big ass jacket!” she continued. 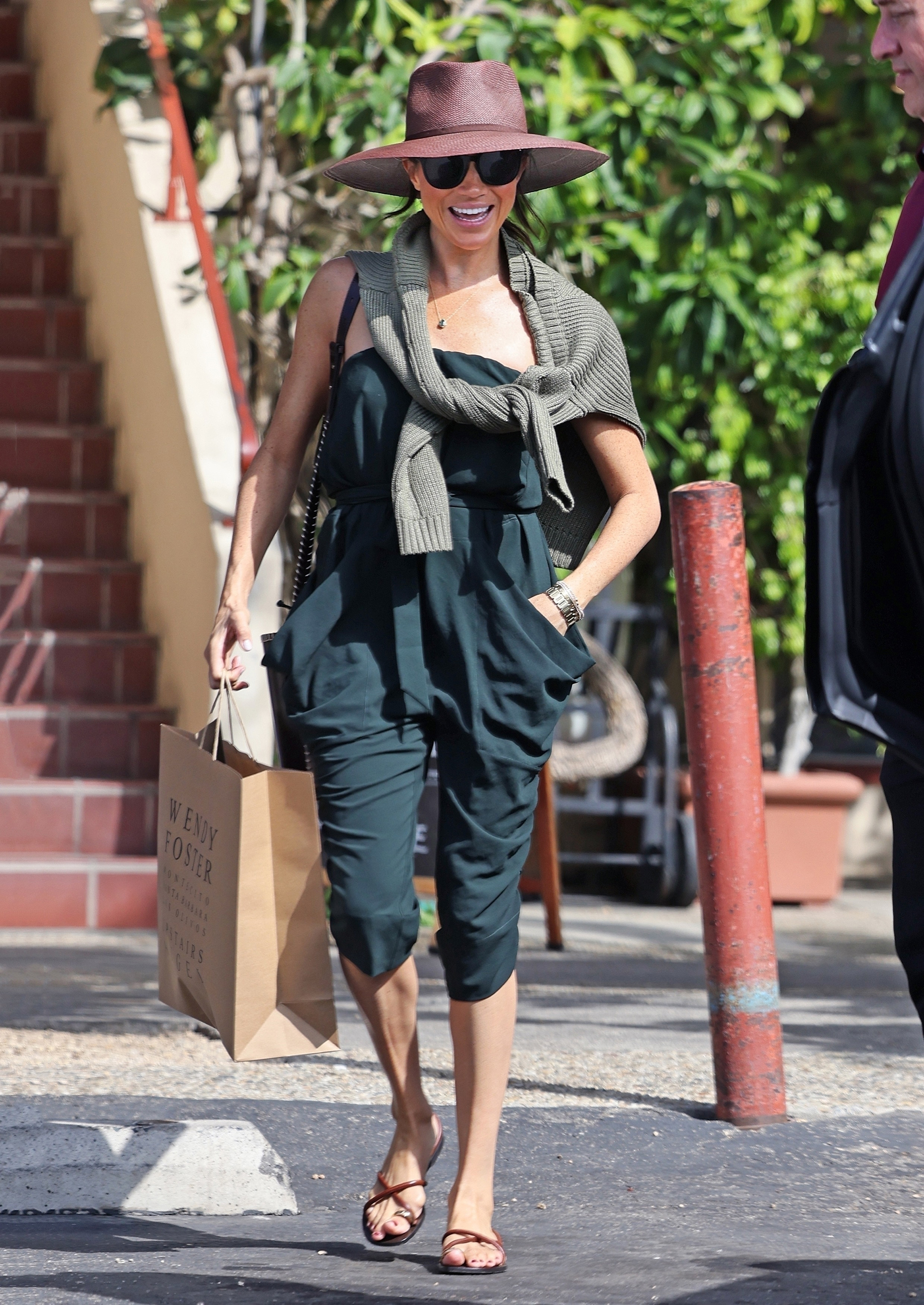 Unsurprisingly, the outfit was a quick sellout, with Mills quipping, “for user janice on twitter who surmised we only had a ‘handful’ in stock before we sold out the truth is there were 4,505,617,125 available. in marimo green only.”

They also wrote, “and to all the folks who head out each day rocking the thangs – the wows and the wtfs alike – we say HELL YES! wear what makes you feel kickass. cause a commotion.” 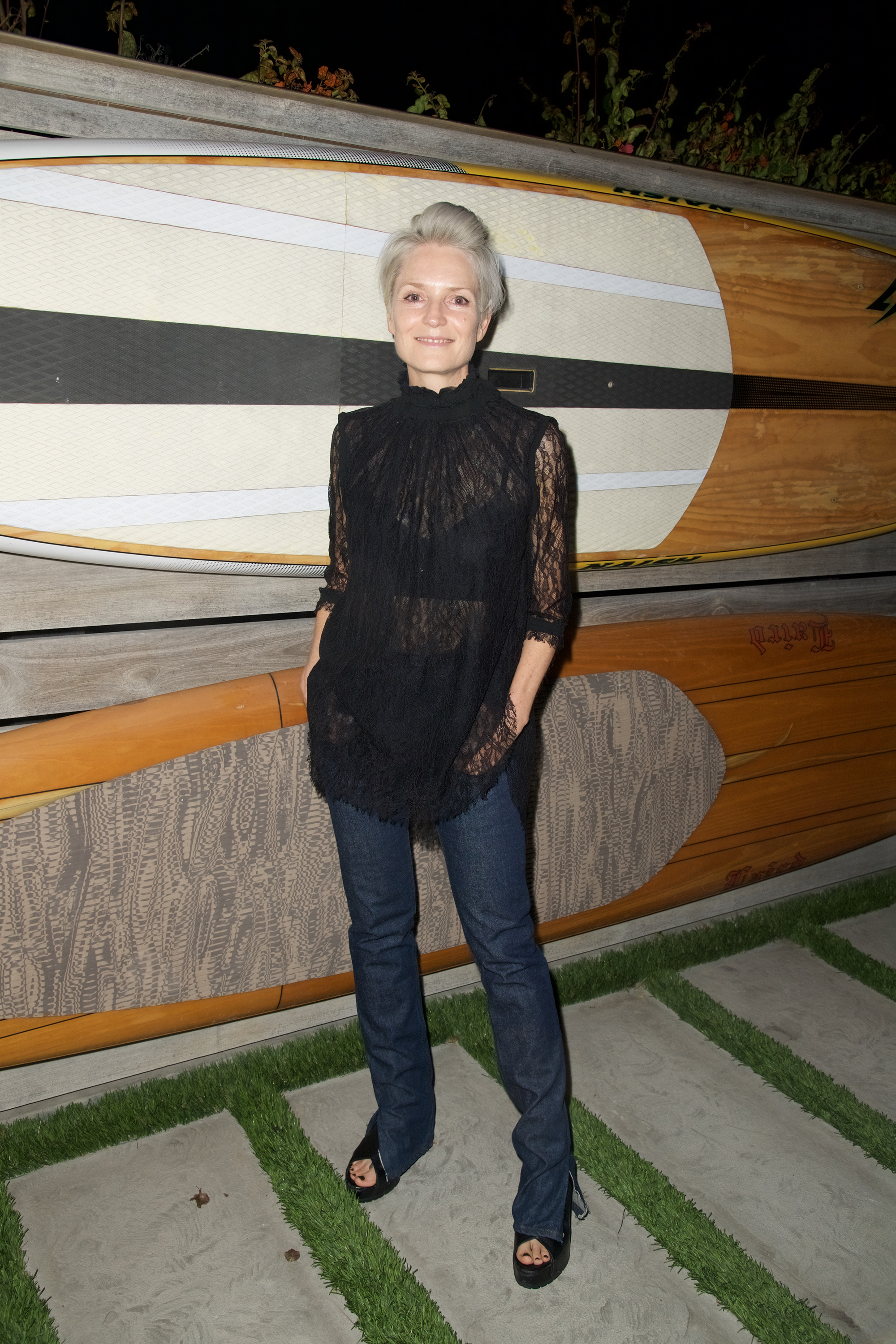 In her post, Malia Mills encouraged people to “wear what makes you feel kickass.” 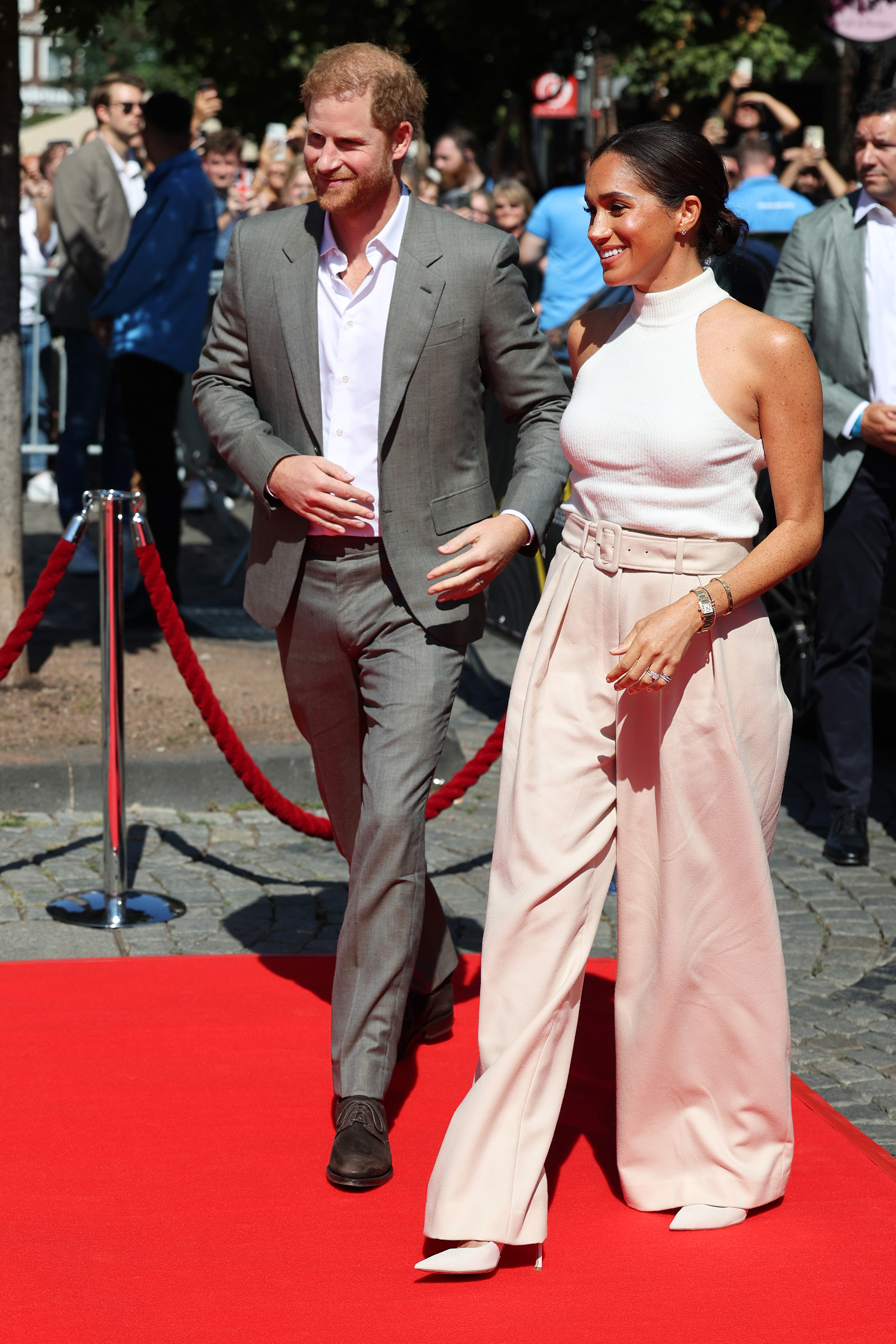 Markle sported a red ensemble for a trip to Manchester, England last month.

The Z Hotel Trafalgar in London review – The Sun

What Happened To The Pussycat Dolls’ Seventh Member, Asia Nitollano?