From ‘Housewives’ to handcuffs: see which ladies have been arrested

Porsha Williams is dripping in diamonds.

The “Real Housewives of Atlanta” star, 39, shocked fans of the Bravo show on Monday when she announced her engagement to co-star Falynn Guobadia’s ex-husband Simon Guobadia.

And Guobadia, 56, put a (massive) ring on it, showing off the diamond on Instagram while confirming the proposal.

“Assuming the diamond is a high color and clarity, like F VVS (and it looks like it could be, from the photo on Simon’s Instagram!), a ring like this would be $1-1.25 million at retail,” he said. 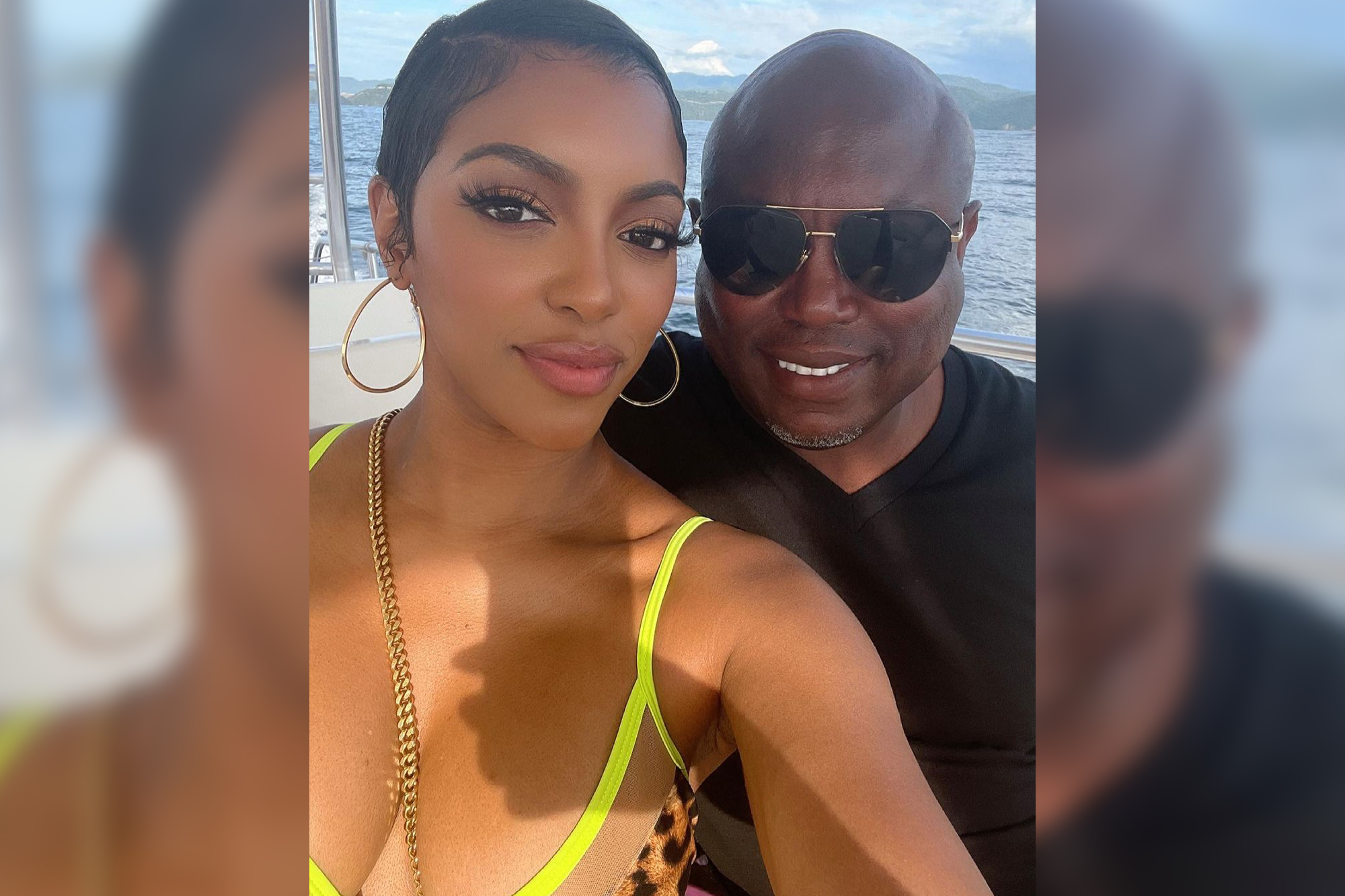 However, it’s hard to know the exact specifications of Porsha’s newest engagement ring.

“Due to the gem’s yellowish hue, I’d guess its color to be around the H-J range. Emerald cut diamonds require high clarity to be eye clean, especially at this size,” Ajay Anand, CEO of Rare Carat, concluded, estimating the weight to fall closer to 12 carats. “Considering that, I’d guess this is no lower than a VS1. All said, I think this ring probably cost around $750,000 depending on its exact specs.”

Mike Fried, CEO of The Diamond Pro, agreed with the million-dollar evaluation, saying, “There’s no doubt that Simon Guobadia went all out for Porsha. Her ring is absolutely stunning and is a testament to their relationship — and their sense of style.”

Though the couple says they’ve only been together a very short time, it’s clear they’re making a big commitment. 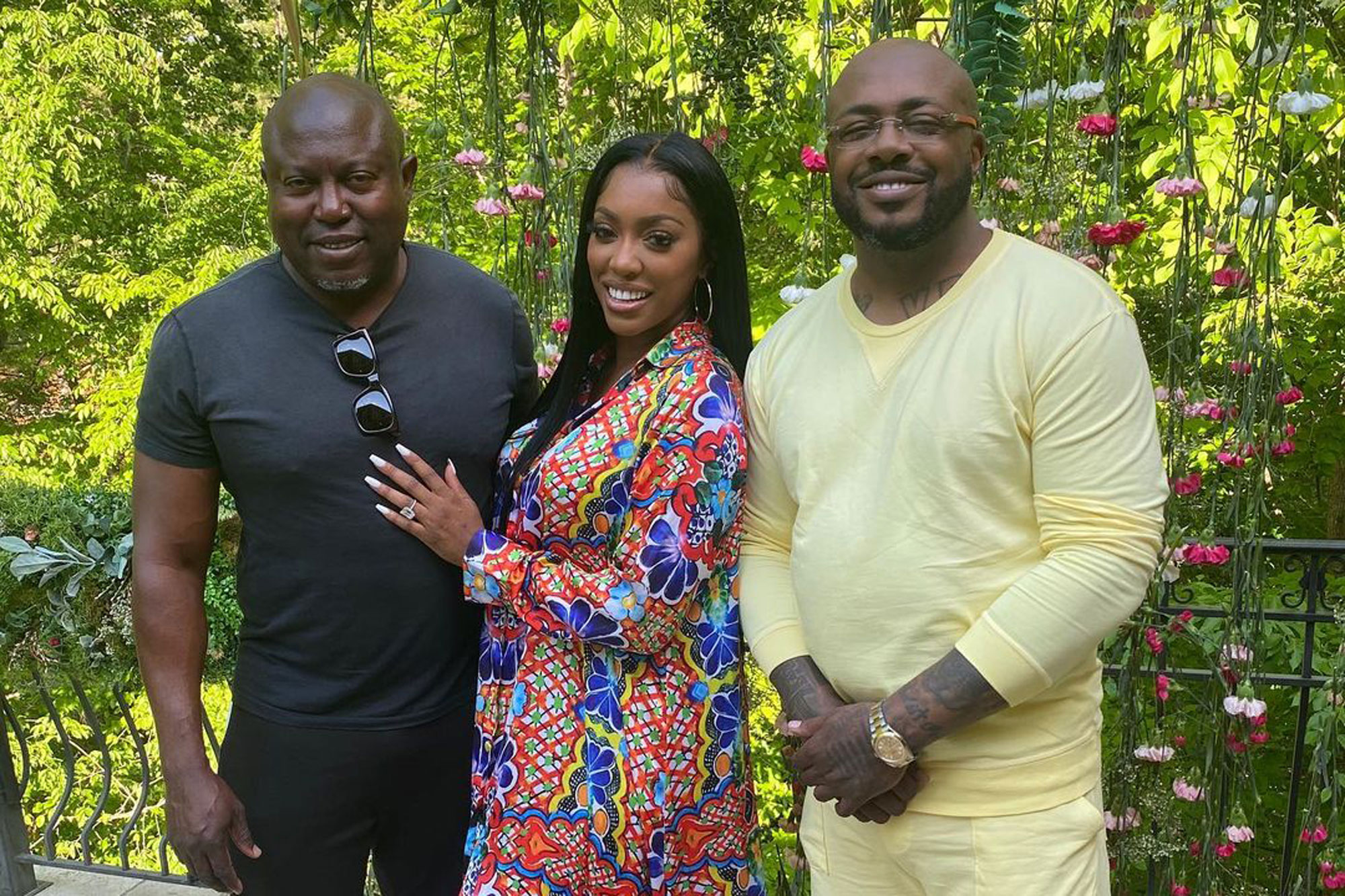 “Our relationship began a month ago—yes we are crazy in love. I know it’s fast but we are living life each day to its fullest. I choose happiness every morning and every night,” Williams captioned a selfie of her and Guobadia.

Guobadia filed for divorce in January and though it has been finalized, the former couple has not settled yet. Meanwhile, Williams split from ex-fiancé Dennis McKinley — who proposed with a 13-carat ring in 2018 — shortly after giving birth to now-2-year-old daughter Pilar Jhena. She was previously married to Kordell Stewart from 2011 to 2013.