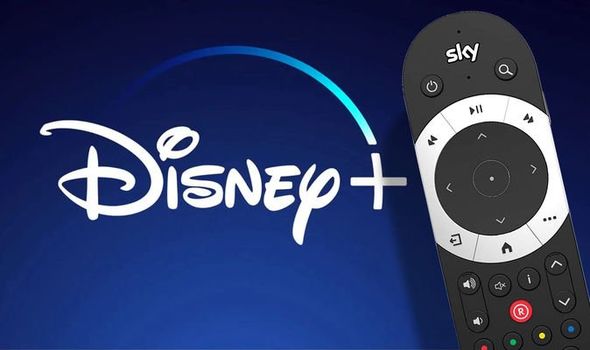 Disney+ is coming to the UK next month. The subscription service will bring together a bumper crop of Disney-owned properties, including animated classics, Pixar films, National Geographic documentaries, and the complete Star Wars saga.

But one of the biggest draws in the United States will not be present on Disney+ in the UK at launch. Following the acquisition of 20th Century Fox by Disney last year, the company has brought every single episode of The Simpsons to its new Netflix rival in the United States.

But in the UK, The Simpsons is sticking with its current home on Sky TV – at least for the time being. The confirmation comes courtesy of Zai Bennett, Managing Director of Content for Sky UK, who was speaking during an interview on BBC Five Live earlier this week.

Bennett was pressed about Sky’s relationship with Disney and how it could change following the launch of Disney+, which will cost £5.99 for unlimited streaming and downloads of offline viewing when it launches on March 24 (although you can get it cheaper at the moment). According to Bennett, Sky subscribers shouldn’t notice much of a difference in the content available on their Sky Q set-top box in “the immediate term, the next year or so”.

When giving examples of the shows that will remain on Sky, Bennett says that “The Simpsons is on Sky”. 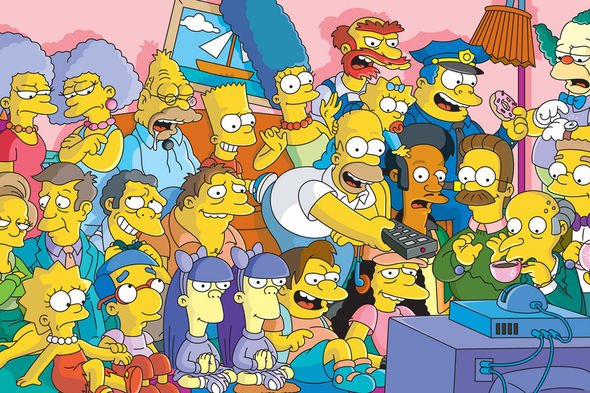 That means Disney+ is unlikely to ship with the complete catalogue of The Simpsons episodes – like it has done in the United States and other parts of Europe where the service is already available.

It’s notable that Zai Bennett is so keen to emphasise that Sky Q subscribers won’t notice any difference in the amount of the content available on their set-top box given recent reports that Disney has been pulling shows from the paid-for television service in order to be able to claim them as exclusives for Disney+ next month.

Ahead of its launch, Disney is trying to drum-up subscribers for its Netflix rival by offering a £10 discount on annual subscriptions. From today to March 23, Disney fans will be able to sign-up for a year of the streaming service for £49.99.

Going forward, Disney+ will be the on-demand home of new films and shows from the House Of Mouse. So, don’t expect Black Widow or any of the upcoming slate of Marvel films to launch on Netflix or Prime Video over Disney+ anytime soon.

Disney+ will be available on a wide range of devices at launch, including Samsung Smart TVs, video game consoles, iPhone, Android, and tablets. One source speaking to Express.co.uk claims Sky is already briefing employees about the possibility of the app coming to Sky Q boxes at launch.

On March 24, Disney+ will launch in the UK, Ireland, France, Germany, Italy, Spain, Austria, and Switzerland. Additional European markets, including Belgium, the Nordics, and Portugal, will follow sometime in summer 2020.

Your September 2020 Monthly Sex Horoscope Is More Intimate Than Usual

The untold truth of CNCO