Home » Lifestyle » Do FA Cup replays have extra time or are penalty shootouts played if it's level after 90 minutes?

THE FA Cup is in full swing – and this year's tournament sees a change to the traditional format.

Portsmouth host Arsenal as they look to emulate their stunning victory in 2008, while there's a heavyweight clash between Chelsea and Liverpool to look forward to. 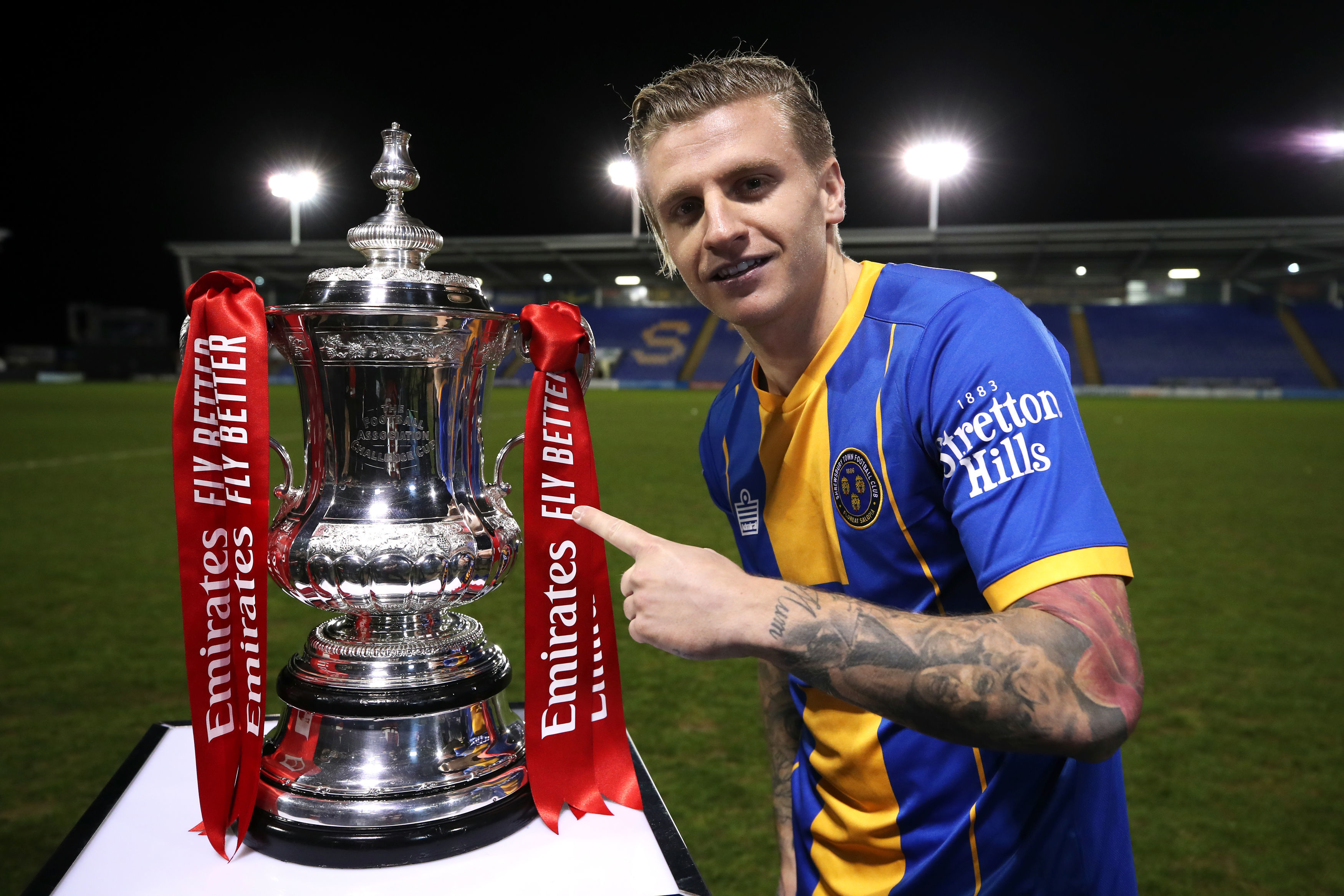 Which FA Cup rounds have replays?

After a change to FA rules was brought forward a year, only the FA Cup third and fourth rounds still have replays.

As such, this weeks fifth round ties will be decided on the night with NO replays.

FA Cup quarter-final replays were scrapped two years earlier with 2016 being the last time they were played.

Why are FA Cup replays changing?

FA chief executive Martin Glenn said when quarter-final replays were scrapped: "The Emirates FA Cup remains at the heart of English football and this change adds to the excitement of the competition and will benefit the wider game in general.

"In a demanding calendar and with increased pressures on fans, it is important we move with the times and consider new innovations.

"While fully respecting tradition and history, this new development will help the Cup retain its status as a much-loved and world-renowned competition."

The FA agreed in 2018 that fifth round replays would be scrapped to make way for a winter break in the 2019-20 season.

However, after Man Utd, Liverpool, Arsenal, Chelsea and Tottenham all qualified for the European knockout stages, the FA chose to bring forward the decision and remove fifth round replays in the 2018/19 season.