THE chief of parcel delivery giant DPD UK has left the company following an internal investigation. 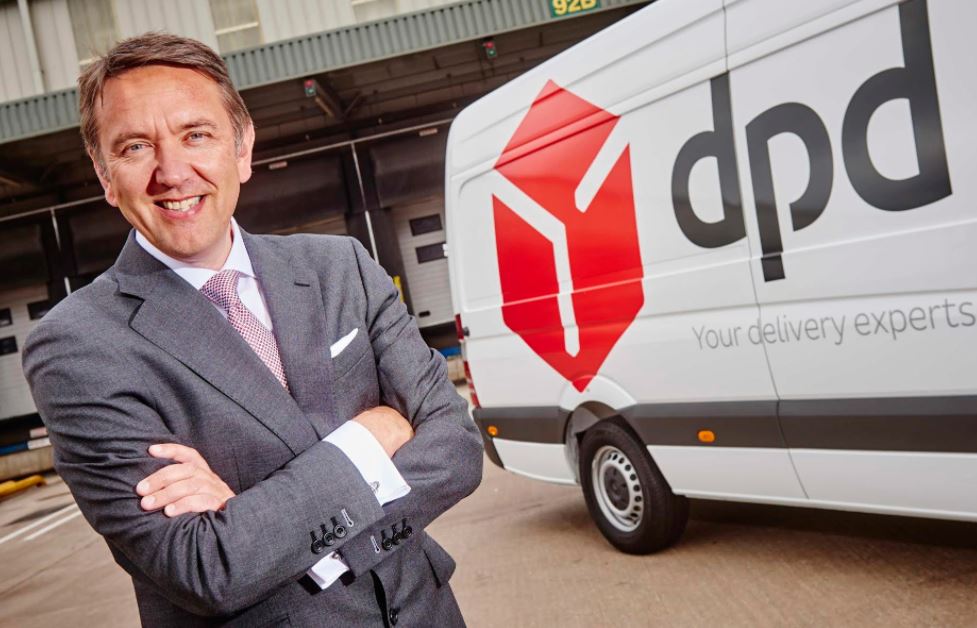 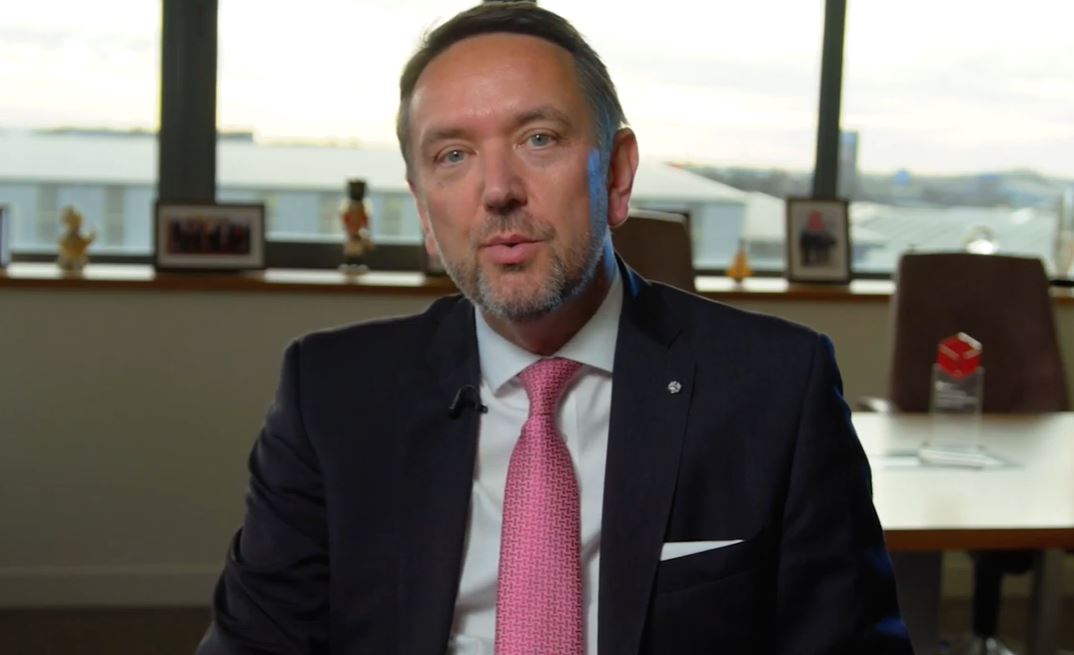 The announcement to staff is said to have come as a surprise to the delivery firm.

One source said: "This was very unexpected. Dwain has been the public face of the company for many years.

"He's very well known. This is a real surprise."

Do you know anything about the axing? Get in touch at [email protected]

Mr McDonald has been chief executive since May 2008.

It is understood his salary has been around £1million a year.

He started out when the firm was called Parceline in 1988 as a 22-year-old sales executive.

A statement from DPD released to The Sun today said:  “We can confirm that, following an internal investigation, Dwain McDonald has left the company with immediate effect and Yves Delmas, as COO of DPDgroup Europe, will be taking over as interim CEO until a permanent replacement is found.”

DPD is a member of DPD group, one of Europe's leading parcels groups, wholly owned by France's La Poste, the second largest postal group in Europe.

The company operates more than 8,000 vehicles from 68 locations and delivers over 250 million parcels a year for many of the UK’s leading retailers.

DPD has been one of the fastest growing major companies in the UK in the last 10 years, due to the growth in e-commerce.

Last year, the firm said it would hire 6,000 more workers, including drivers and HGV staff to meet surging demand.

But online bargain hunters could face price hikes under proposals for an online sales tax, which is under review until autumn.