Home » Lifestyle » DR MAX PEMBERTON: Quitting at the top? It's not mad, it's smart

When is the right time to walk away? When should you throw in the towel and say enough is enough? For tennis ace Ashleigh Barty that time is now. Despite a stellar career and being just 25, the world No.1 women’s player announced last week that she was quitting the game.

‘I know people may not understand it. I’m OK with that,’ she said. ‘Because I know that Ash Barty the person has so many dreams she wants to chase after that don’t necessarily involve travelling the world, being away from my family, from my home, which is where I’ve always wanted to be.’

The news has shocked the tennis world. I suspect many people will think she’s either being a bit of a snowflake — or a bit stupid — for quitting now. But the decision strikes me as eminently sensible. 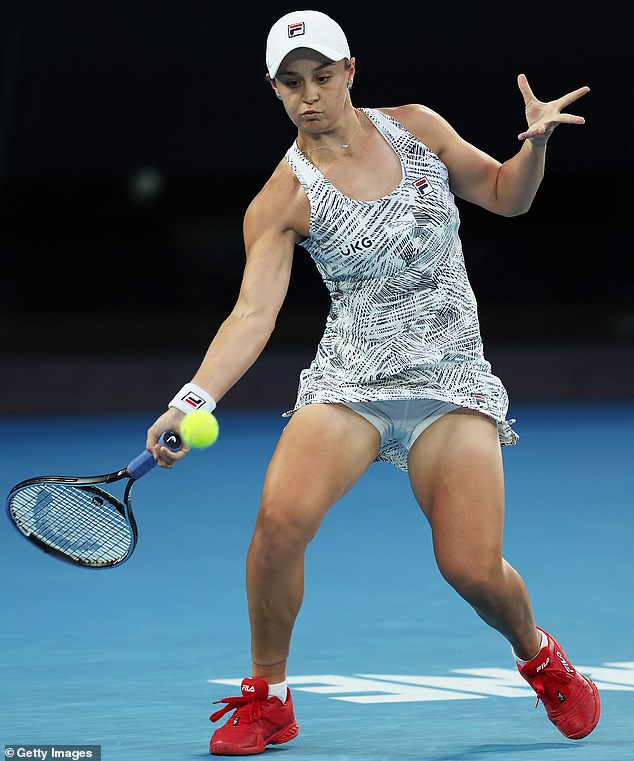 Tennis star Ashleigh Barty, 25, (pictured) has announced that she is quitting the sport to pursue other dreams

There’s something rather liberating about quitting when you’re at the very top of your game. After all, once you’ve reached those heights, the only way is down.

Far better to cash in your chips and bow out gracefully when you’re winning than submit to the inevitable decline and fall that will happen if you stick around. Get out with a smile while you’re a winner — surely that’s the most dignified way?

Besides, the world is so full of possibilities. While some may argue that, in her mid 20s, the Australian has so much more tennis success ahead of her, for me her decision shows wisdom beyond her years.

Tennis is an unforgiving, brutal career. It takes extraordinary dedication and will consume your life as you go on a never-ending circuit of tournaments, with hours spent either practising or playing matches. Just because you’ve shown an innate aptitude for something doesn’t mean you should have to do it indefinitely, especially if it is to the exclusion of nearly everything else in your life.

Barty has shown she can do this — and she has extraordinary talent. But there’s more to life than hitting a ball. There’s so much more to discover.

Yes, there’s much to be said for having an all-consuming passion. But tennis is a young person’s game, and how sensible to realise this and look forward to something different.

I once had a patient who was a former ballet dancer. She was in her late 30s and totally lost as she had spent years dancing to the exclusion of all else. 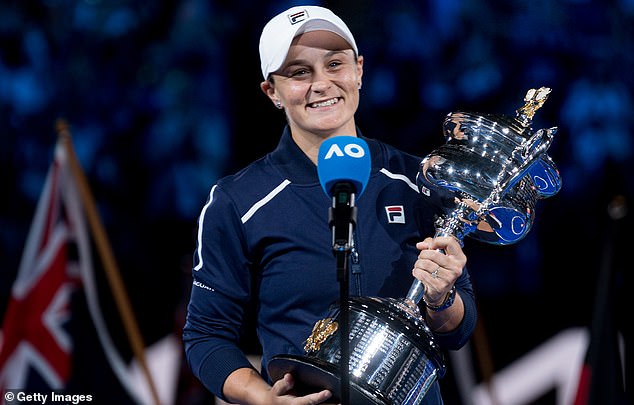 Once she became too old for ballet, she had no idea what she wanted to do with her life and fell into a deep depression.

What a pity, I remember thinking, that no one guided you to start preparing for the inevitable time when things would have to end and you would have to do something different.

Barty has the right idea and I think we should all try to view life like her — as a series of opportunities that should be periodically re-evaluated and re-assessed.

It takes courage to change course. But there are so many opportunities and roads to walk down in life, we shouldn’t feel obliged to stick to the same thing, especially when we chose it so early on.

Change — and taking chances — is what life is all about. One of my best friends was, many years ago, a professional tennis player and was quite successful. But as she reached her mid-20s she began to find the constant touring gruelling.

Having got as far as she could, she realised there was so much more to life than tennis and left the sport, much to the shock of her coach and sponsors. 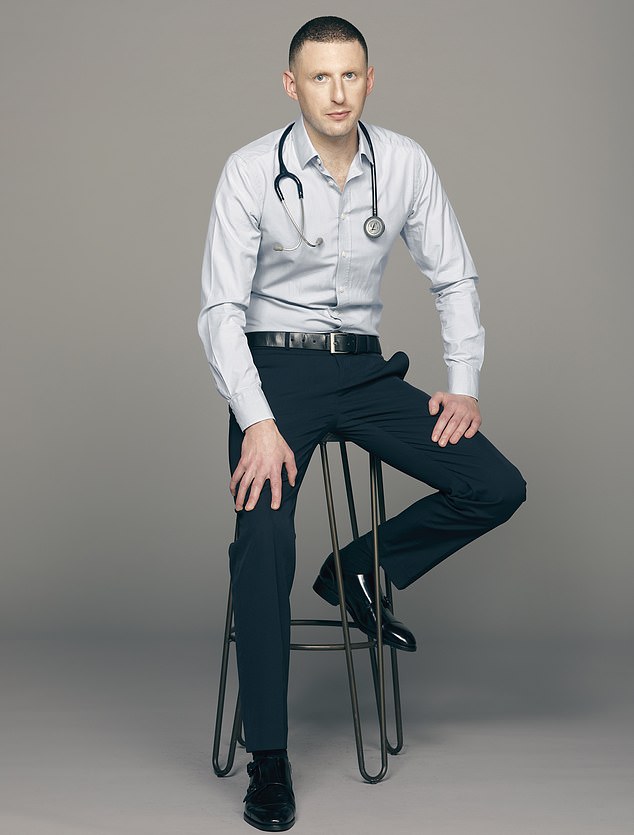 Dr Max Pemberton (pictured) says that one of his friends, a former professional tennis player, quit the game in their mid-20s and retrained as a paediatric orthopaedic surgeon

She thought carefully about the transferable skills she had amassed — strength, stamina, focus, dexterity. She decided to train to be a doctor.

Hopefully Ash will have many years ahead of her — and who knows what she will do with them? Whatever she chooses, I wish her all best for the next chapter in her life.

This week we start paying for Covid tests — and a good thing, too. Really, the kits have never been free. Someone has had to pay for them. I’ve heard stories of people taking several tests a day, even when they don’t have symptoms. It’s a dreadful waste and an example of the everlasting problem that plagues the NHS — because people consider it to be ‘free’, they think nothing of missing appointments and demanding things they don’t really need simply because they don’t see what it costs.

Children’s lives could be cut short because of a ‘significant’ worsening in obesity since the first lockdown, Chief Medical Officer Chris Whitty has suggested. This is a tragedy for those youngsters. Evidence suggests if someone has been overweight as a child, then they are very unlikely to be able to get within normal weight range as an adult. They are basically condemned to a life of obesity, with all the associated health problems that come with this. There is only one place to point the finger of blame: the parents. Given the health implications of obesity, this strikes me as nothing less than child abuse. What I find bizarre is if a child was underweight, social services would be all over it. Yet when it comes to obesity, it’s considered just one of those things. Why are we so blasé? 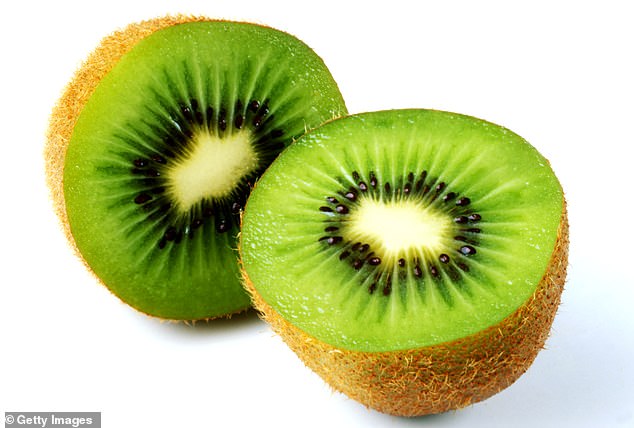 Kiwis are packed full of nutrients, they are a rich source of zinc and have more vitamin C than an orange

This fruit now has royal approval since it is credited with being the secret to Princess Anne’s energy. According to her daughter Zara, the 71-year-old always has a kiwi in her bag for an emergency snack. This is a great idea — kiwis are packed full of nutrients, they are a rich source of zinc and have more vitamin C than an orange.