EDINSON CAVANI has launched a scathing double attack on VAR and the failed Super League project.

The Manchester United striker recently extended his contract after a successful first season at Old Trafford. 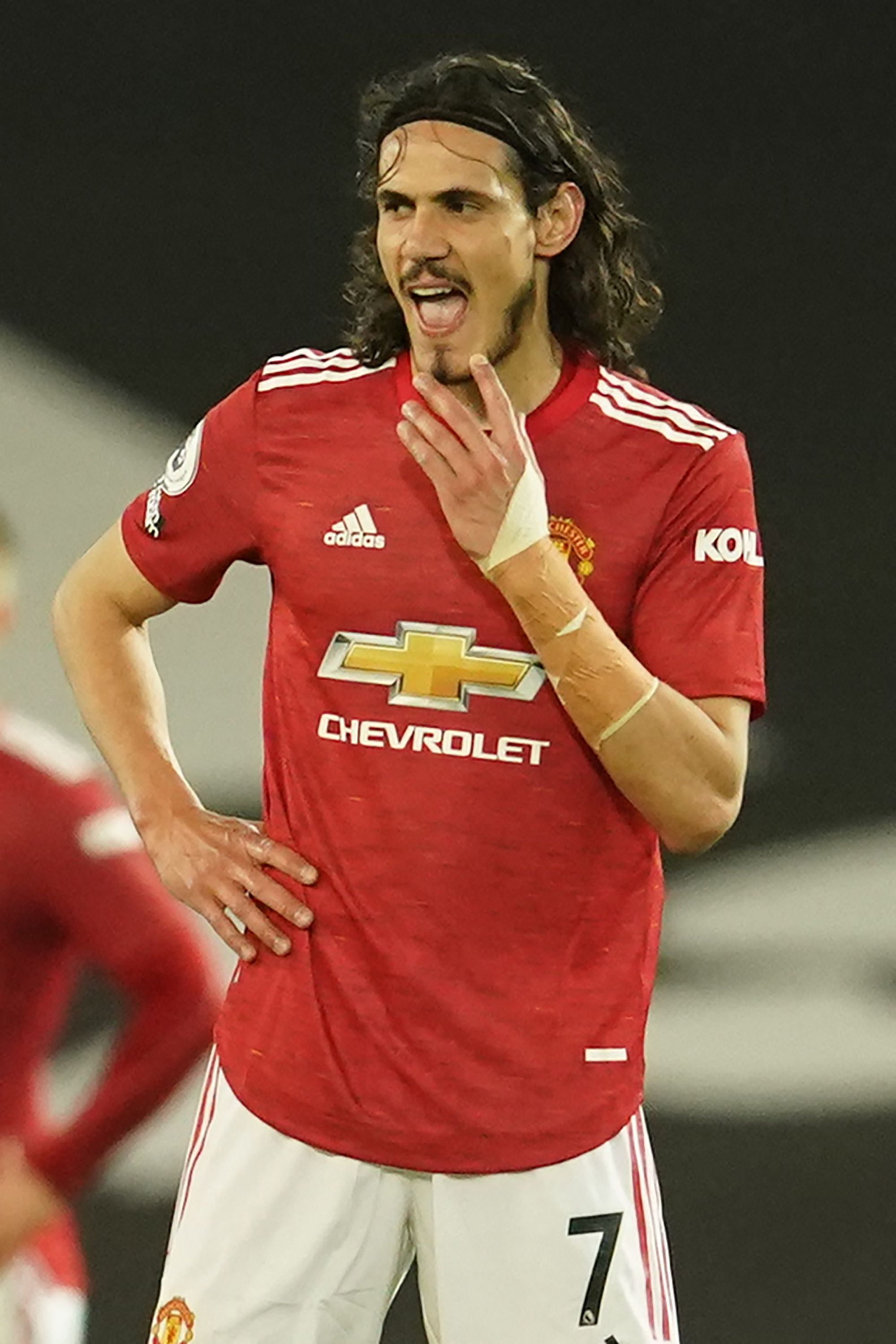 But Cavani, 34, has now aimed a swipe at United's owners, the Glazer family, for their plans to sign the Red Devils up for the Super League.

Uruguay international Cavani hit out in an interview with South American outlet DosDePunta: "When the Super League came around I told myself: 'That can't be possible – if it happens, what can we expect next?'

"I don't share its ideas at all. I am not in agreement with it.

"You mustn't deprive more modest teams the chance of playing in the Champions League.

"Or stop average clubs from dreaming of competing with the bigger ones, and having a place among the elite.

"You can't deny fans of these clubs the chance to have this experience."

Cavani has been denied by VAR decisions, notably having a goal ruled out in United's 3-1 win at Tottenham last month.

He rapped: "VAR takes away the charm and the essence of football.

"You don't know why a referee awards a penalty against you or rules you offside – or even how it works.

"It is difficult. You score a goal and then have to wait two minutes before you can celebrate.

"Or, even worse, you celebrate then they tell you it has been ruled out because your fingernail or your hair was in an offside position.

"Or else because one of your team-mates committed a minor foul that nobody noticed – 14 passes before you put the ball in the net.

"Us players don't count when things like this are brought in. It's a case of 'Play and keep your mouth shut – you earn lots of money.'

"Football is becoming a slog for us, even if there is some passion as well.

"You need to keep a cool head to put up with this routine for a long time."

27 Exciting Debut Authors You Can Support During the Shutdowns

Bill Belichick changed his mind and snuck a challenge flag off of the field before officials noticed, and Pete Carroll was livid