As the number of coronavirus cases in the US grows, people across the country are self-isolating and distancing themselves socially, while cities and states across the US are ordering the closure of nonessential businesses or for residents to shelter in place.

The result? Once bustling metropolises are now left eerily empty, their once-busy streets devoid of humans.

Keep scrolling to see photos of some of America's biggest cities during the coronavirus pandemic.

New York City's Times Square is one of the world's most-visited tourist attractions, but today it's a ghost town. 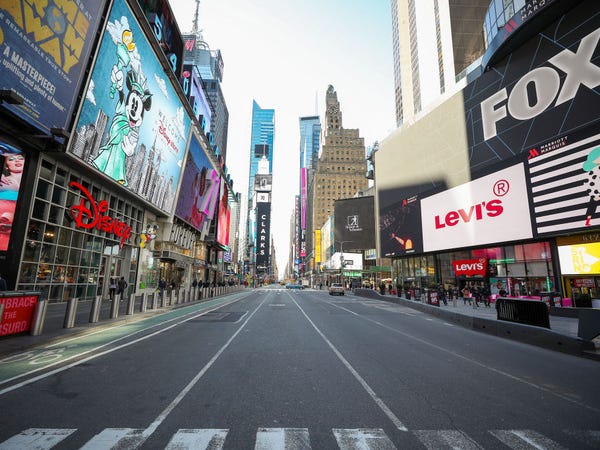 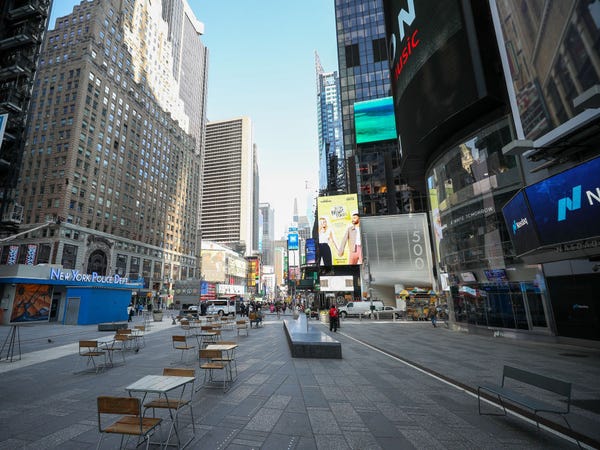 Broadway has also shut down as large gatherings were banned in New York. 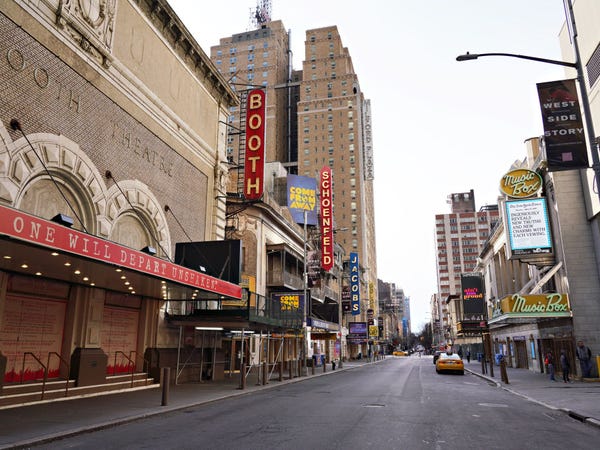 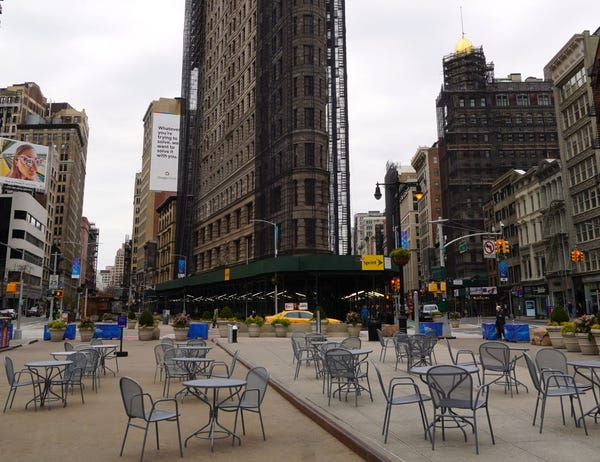 Now, its streets are empty as people practice social distancing. 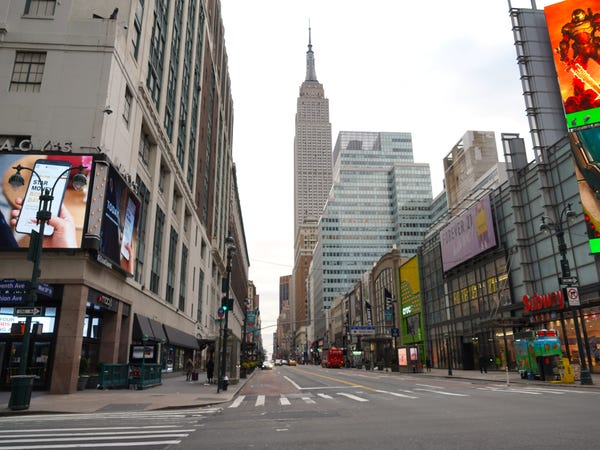 With around 750,000 daily visitors, Grand Central Terminal is usually one of the busiest spots in New York City… 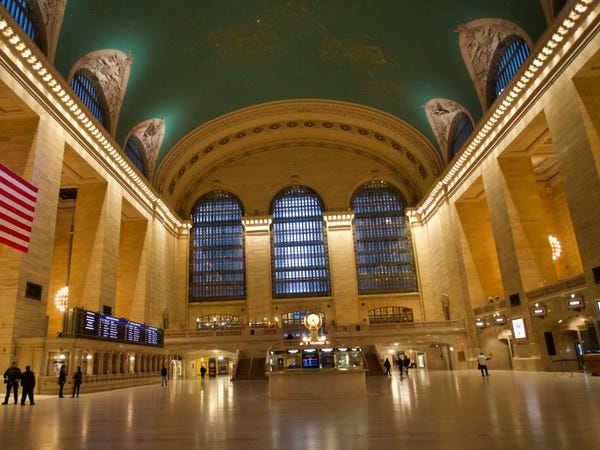 But people are avoiding public transportation like the Metro-North… 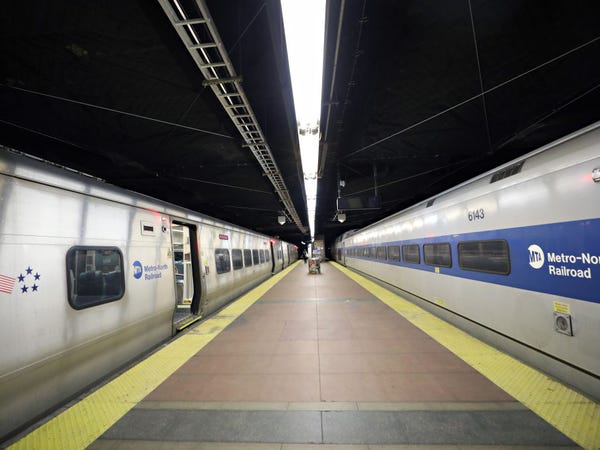 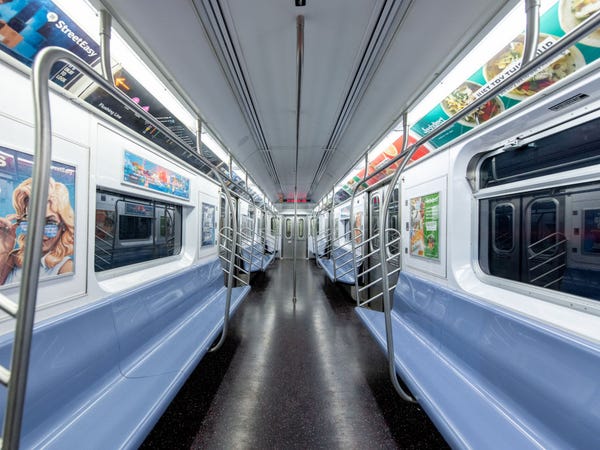 Even tourist-magnet the Hollywood Walk of Fame in Los Angeles is empty. 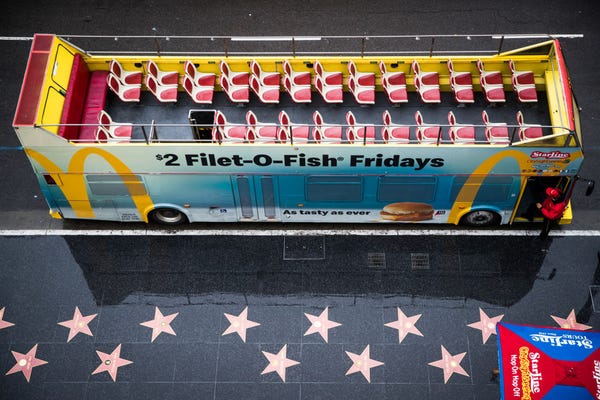 The Walt Disney Concert Hall in Los Angeles closed its doors on March 12. 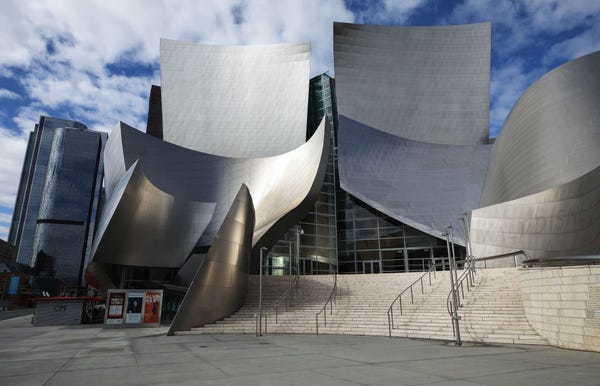 Los Angeles without its infamous traffic is extra eerie. 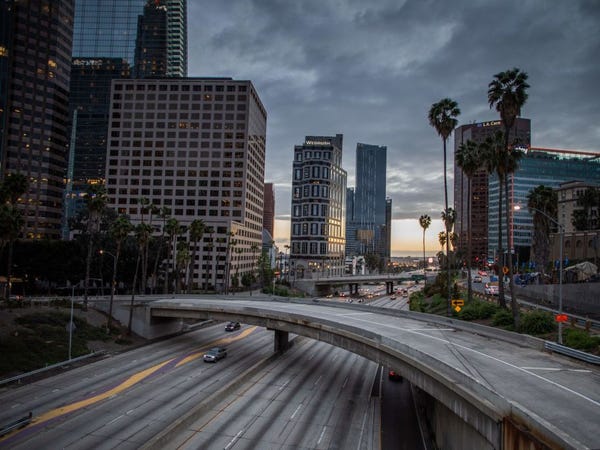 Boston, which has a large Irish population and usually celebrates the holiday excessively, is devoid of people this St. Patrick's Day. 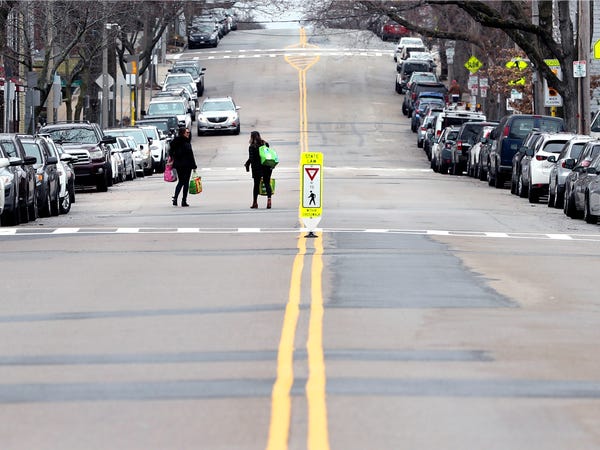 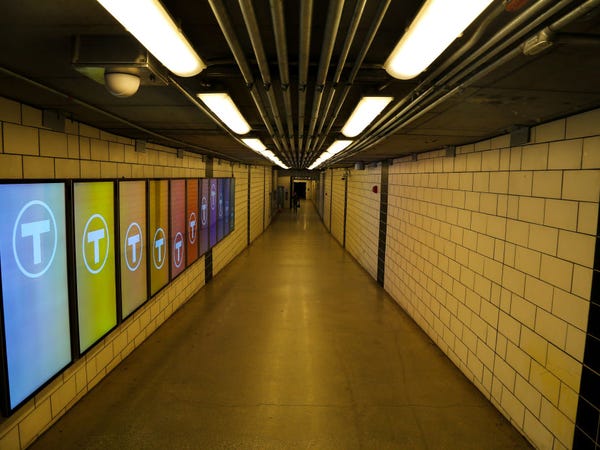 Few venture out onto the streets. 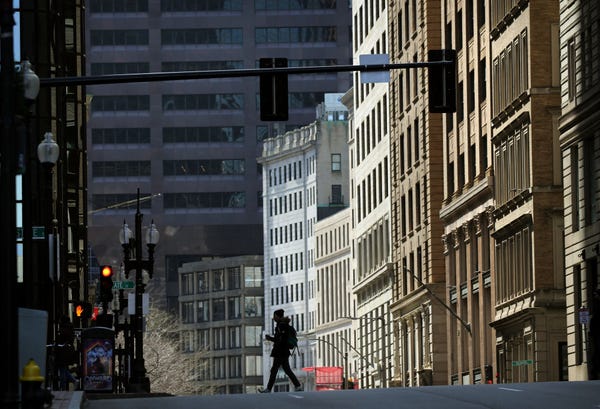 Not even to the usually bustling Quincy Market. 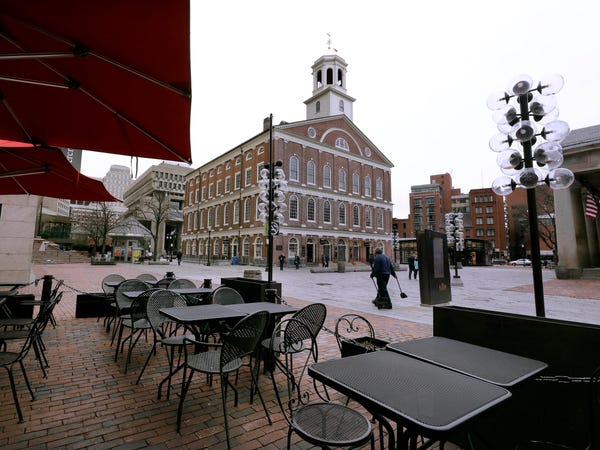 In San Francisco, a shelter in place mandate was imposed Monday, forcing residents to stay inside for three weeks. 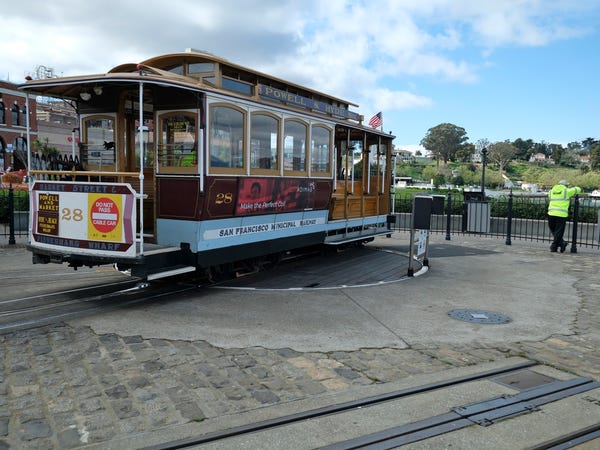 The mandate has rendered the city practically deserted, as residents may only venture out for necessities. 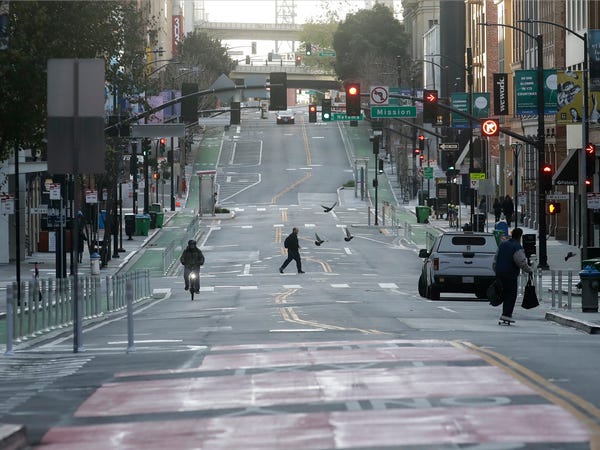 Casinos and resorts all along Las Vegas' famous strip have shuttered. Many already had to lay off employees. 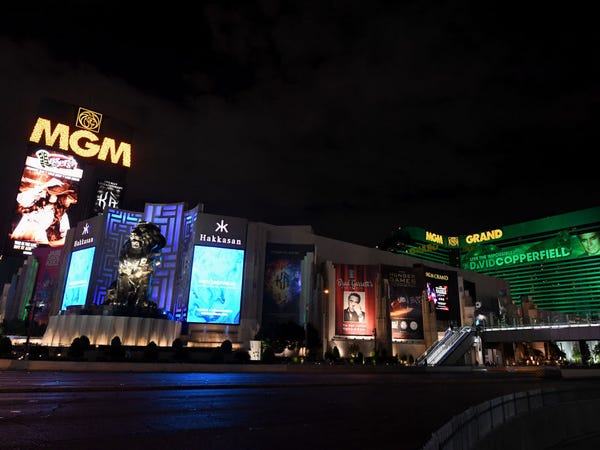 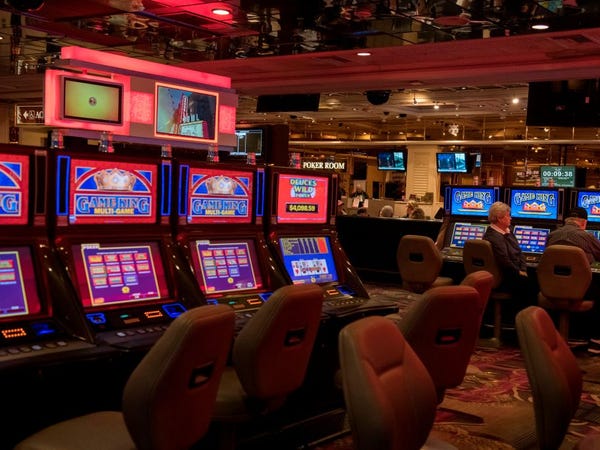 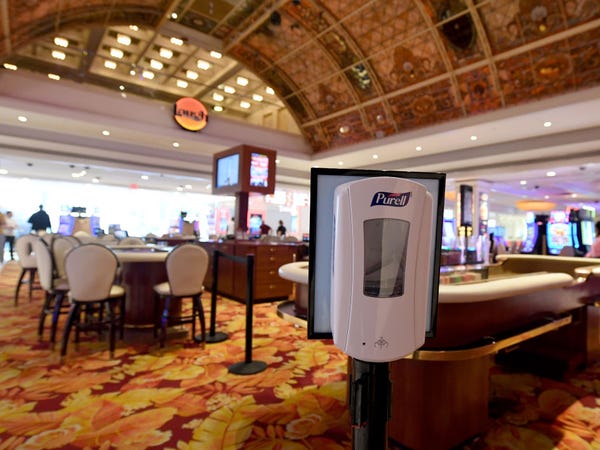 The once-bustling gambling and partying mecca is now desolate. 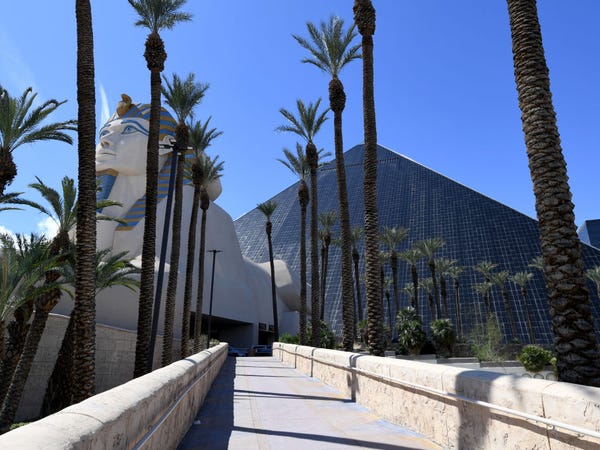 Ever dreamed of becoming a writer but not had the access or confidence to pursue it?