Eiza González blasts claim she calls the paparazzi on herself

Eiza González and Paul Rabil have broken up after seven months together, according to a new report.

“The split happened a few weeks ago and it wasn’t ugly at all,” a source told Just Jared on Monday. “Their work schedules just weren’t aligning and it put a strain on their relationship. They’re going to remain friends though!”

Reps for González, 31, and Rabil, 35, did not immediately return Page Six’s request for comment.

However, it does appear that the two remain in good standing despite their relationship status.

The “I Care A Lot” actress and lacrosse pro still follow each other on Instagram, and González even liked a post that Rabil shared just five days ago. The athlete returned the complimentary gesture in a stylish post the Hollywood starlet shared from her latest movie premiere.

In September, Rabil announced he was retiring from lacrosse, and shared a photo of González cozied up to him on the field during his retirement ceremony. 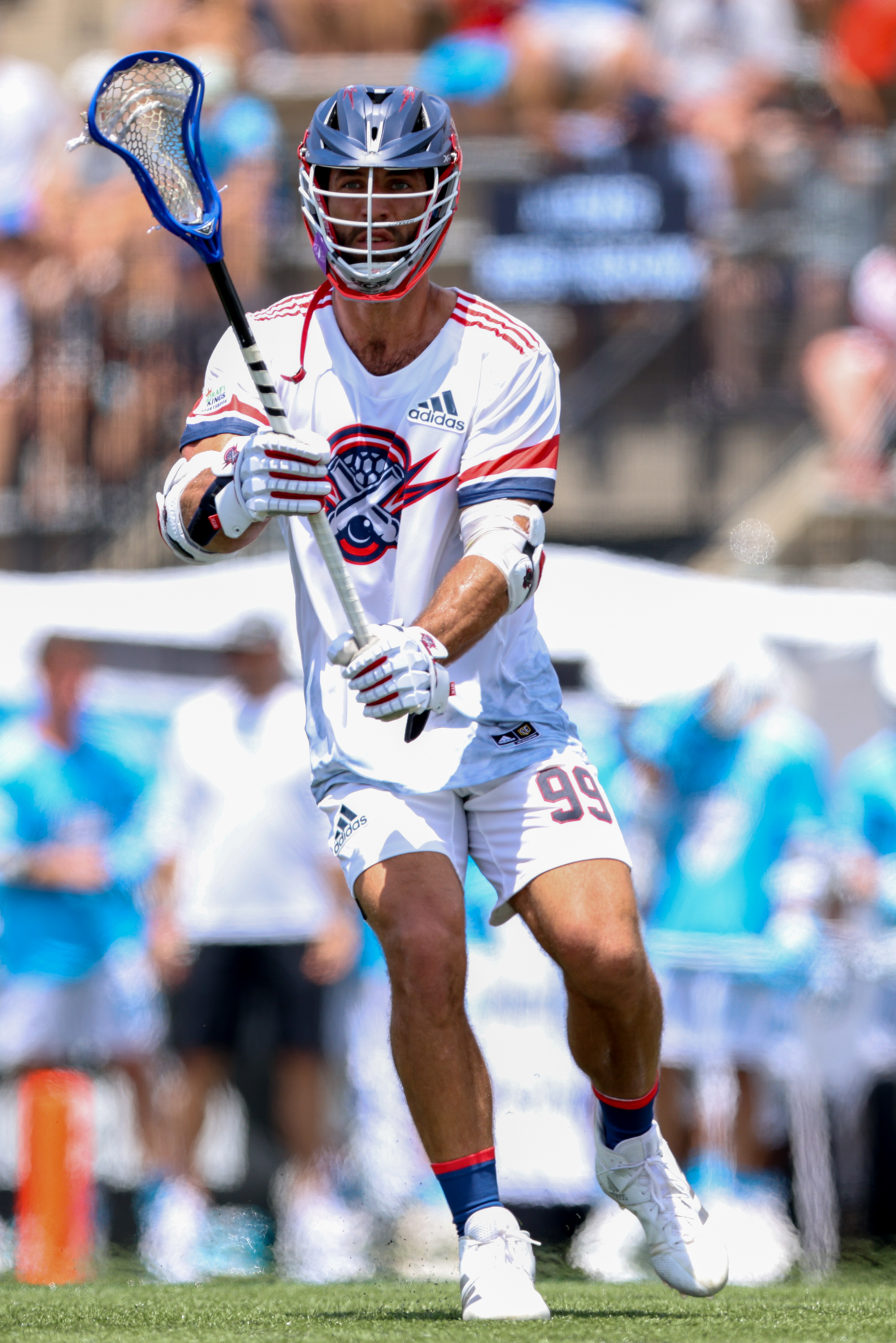 “Words aren’t enough to express how proud I am of you,” the “Baby Driver” star gushed in the comments section at the time. “You’re a class act a loving person and selfless giver to everyone around you. Cheers to the future 🥂💕”

Page Six broke the news that González and Rabil had started dating in May after attending billionaire heir Jamie Reuben’s 34th birthday together.

“It was clear they are a couple and have been dating for a little while,” an LA source exclusively told us.

The pair were then spotted in Massachusetts a month later. 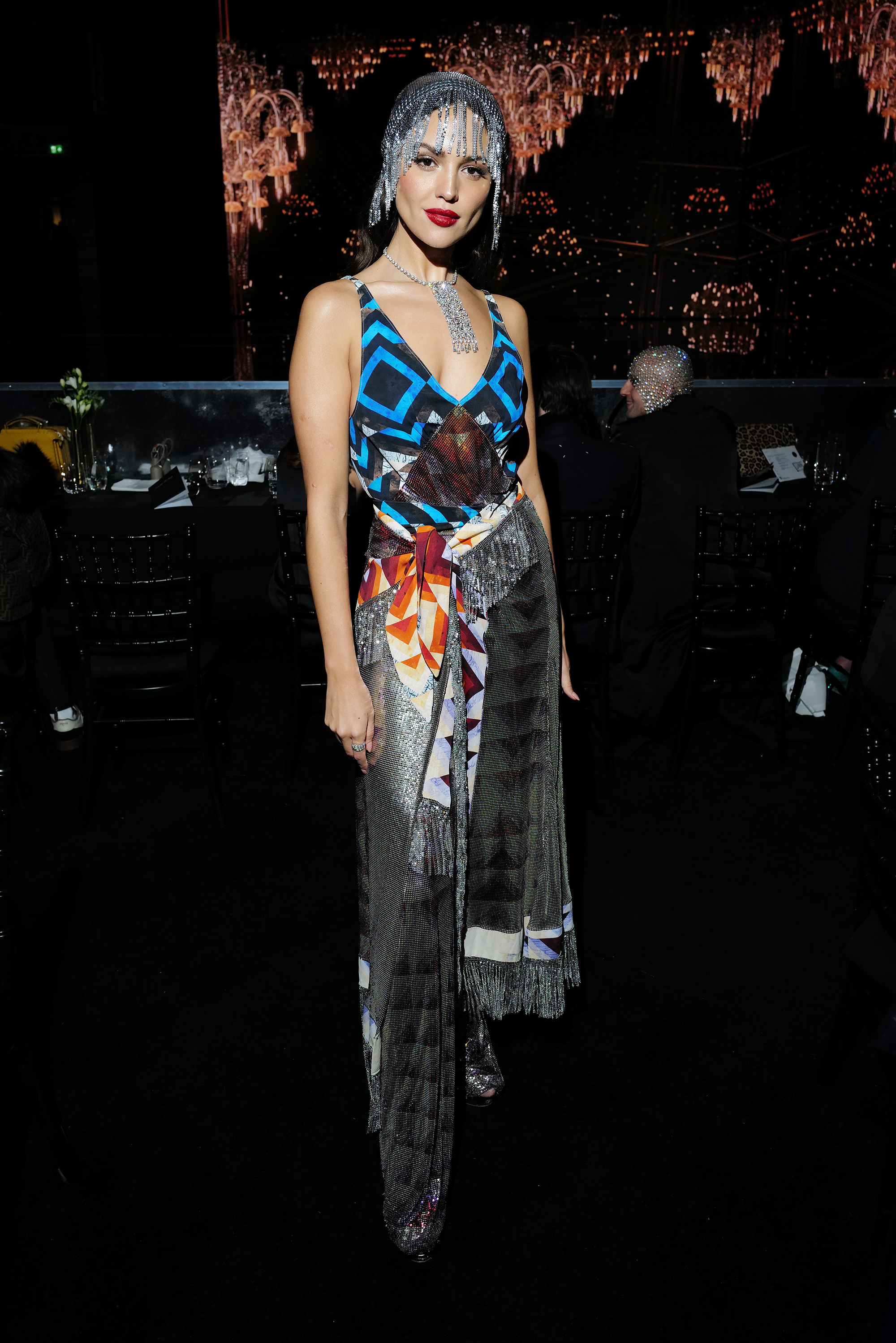 “They walked into training camp in Massachusetts together for breakfast, as he had a game the next day,” a sports insider said of the couple.

González was previously linked to Timothée Chalamet in June 2020 and model Dusty Lachowicz in December. She also dated Josh Duhamel for several months in 2018.

Rabil, for his part, divorced fellow lacrosse player Kelly Berger in 2017 after three years of marriage.

A Doctor Weighs In On Whether White Claw Is Actually Hydrating