She’s going to go there. Ellen DeGeneres announced the return of her talk show amid the ongoing behind-the-scenes drama and said in a statement on Tuesday, September 8, that she will address the controversy on air.

Ellen DeGeneres Through the Years: From Comedian to Talk Show Icon

The 62-year-old comedian’s namesake series will kick off its 18th season on Monday, September 21. She wrapped the previous season from her California home amid the COVID-19 crisis, but she plans to return to the set on the Warner Bros. lot in L.A. without a live studio audience.

The Finding Dory star intends to address the controversy that has surrounded the NBC series over the last few months. “I can’t wait to get back to work and back to our studio,” DeGeneres said in a statement on Tuesday. “And, yes, we’re gonna talk about it.” 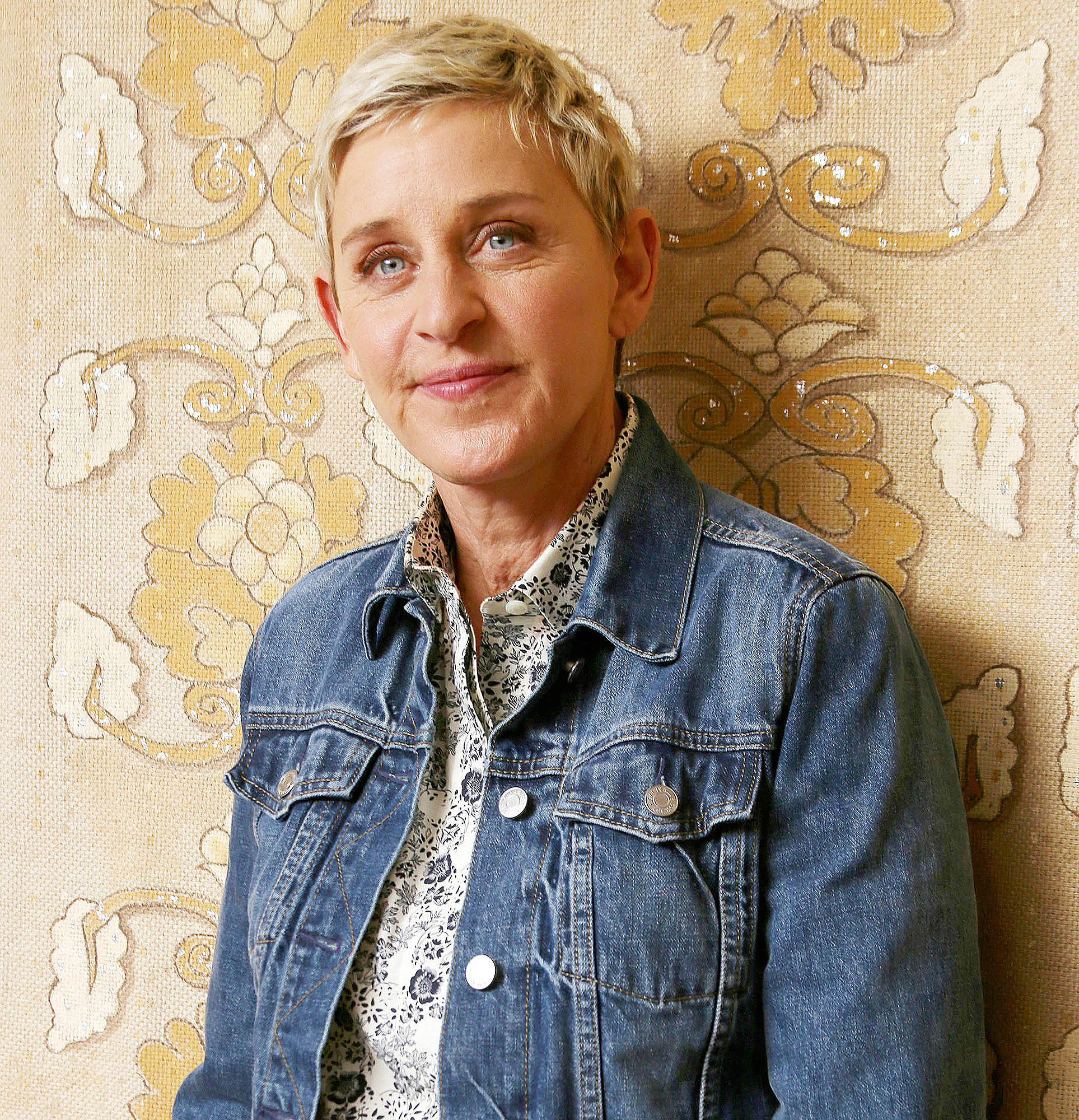 Talk Show Controversies and Feuds: The Biggest Ever

The drama surrounding DeGeneres began in March when YouTuber NikkieTutorials, real name Nikkie de Jager, spoke negatively about her visit to the set. After the 26-year-old shared her experience, comedian Kevin T. Porter started a Twitter thread that featured various people’s alleged not-so-great encounters with the Emmy winner. Porter matched the complaints made with a $2 donation to the L.A. Regional Food Bank.

BuzzFeed News then published a report on July 16 that featured complaints from 10 former Ellen staffers and one current employee. The individuals claimed to have experienced racism, fear and intimidation while working on the daytime talk show.

After Warner Bros. announced an internal investigation into the claims later that month, BuzzFeed News published another exposé that contained sexual misconduct allegations against executive producers Kevin Leman, Ed Glavin and Jonathan Norman. Leman and Norman denied the allegations, but Glavin never publicly addressed the claims. The trio were fired in August.

When DeGeneres stepped out for lunch in Santa Barbara, California, on August 22, the Daily Mail asked her about how she believed her show would continue following the firings of her three top producers. “I will be talking to my fans,” she said in response.

DeGeneres previously issued an apology to her employees amid the ongoing drama. “On day one of our show, I told everyone in our first meeting that The Ellen DeGeneres Show would be a place of happiness — no one would ever raise their voice, and everyone would be treated with respect,” she wrote in a note obtained by Us Weekly in July. “Obviously, something changed, and I am disappointed to learn that this has not been the case. And for that, I am sorry. Anyone who knows me knows it’s the opposite of what I believe and what I hoped for our show.”

The Ellen’s Game of Games host declared that she’s “committed to ensuring this does not happen again.” She also said that she intends to “correct the issues” occurring on set.

Listen to Watch With Us to hear more about your favorite shows and for the latest TV news!

Woman Dies in Tx. Apartment Fire After Searching for Dog: 'I Wish I Had Her Still,' Says Husband