Famous Fathers Who Had Kids Late in Life

“They’ve obviously been exposed to a lot of music in their life,” the filmmaker, 59, exclusively told Us Weekly on Sunday, March 27, at the 30th annual Elton John AIDS Foundation Academy Awards Viewing Party. “They both love music.” 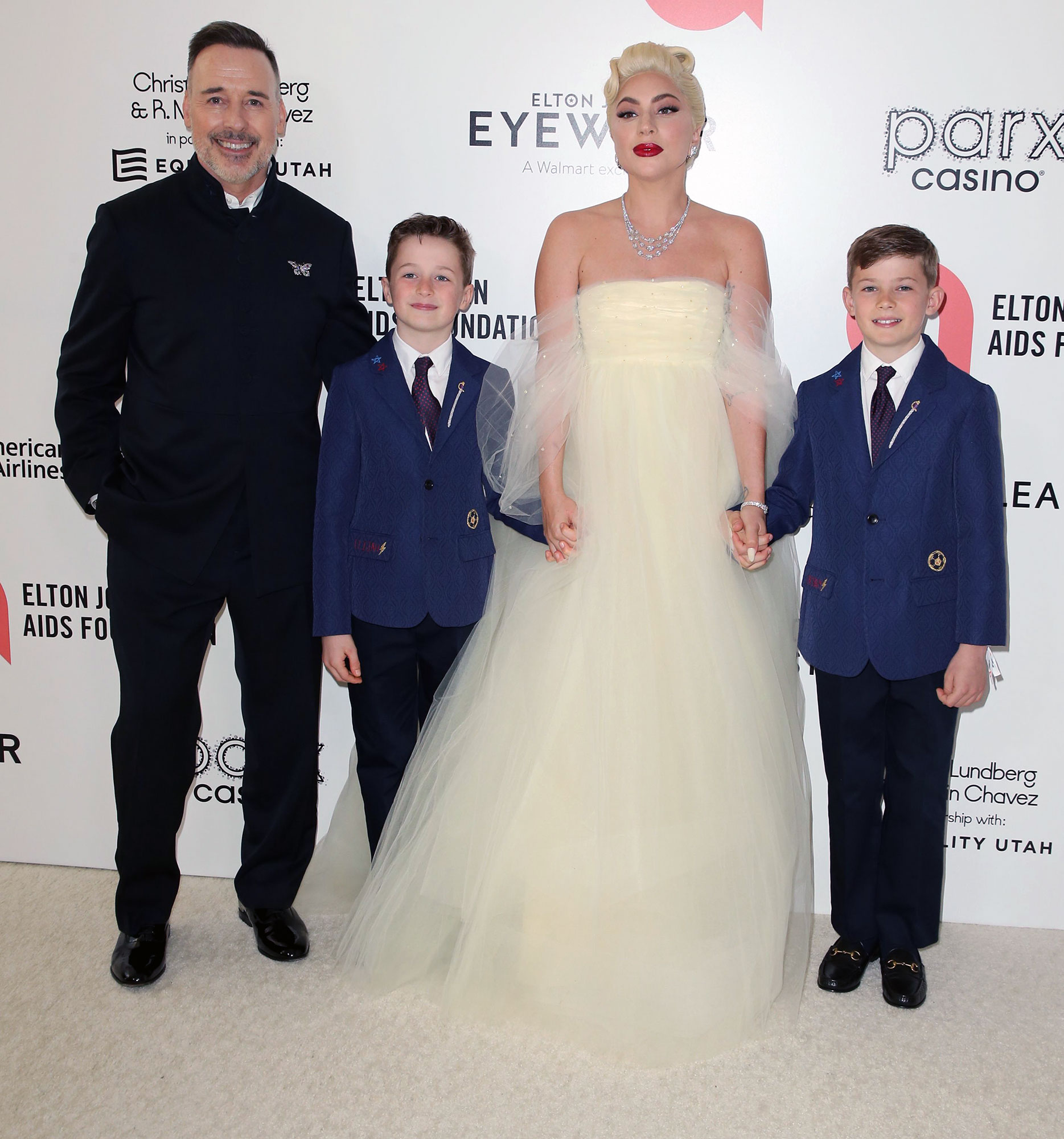 The Canada native added that when it comes to pursuing a career in the same industry as John, 75, their kids — Zachary, 11, and Elijah, 9, — are still “just figuring out who they are.”

“All Elton and I try to do as parents is expose them to as many things as possible and encourage them to be open-minded and follow in life what they love and what they feel passionate about,” the former advertising executive explained. “That’s more important than anything. You can’t tell your kids what to do.”

Furnish and the Grammy winner welcomed Zachary and Elijah in 2010 and 2013, respectively, going on to tie the knot in December 2014 in England.

Becoming a father gave the songwriter “a profound sense of new perspective and greater appreciation,” Furnish told Us on Sunday.

“[Our kids have given him] a real desire … to come off the road, to devote all of his energies into family,” the University of Western Ontario grad said of the England native. “It’s been wonderful for us.”

John spoke to Us in February 2019 about keeping the little ones grounded, explaining that while “they know [their] daddy is famous,” he is intentional about “never bring[ing] Elton home.”

The composer explained, “I try to leave Elton on the stage. They love their daddy’s music, but they also like a lot of other people’s music. … When we are out in the summer and people are taking our photograph or asking for a photograph, they say, ‘Why do they want your photograph?’ And we always say, ‘Because people like my music.’”

The pianist, who announced his impending retirement in January 2018, went on to tell Us that he planned to “take a breather” — although he would potentially consider a residency “once the dust settles.”

The “Rocket Man” singer said, “I’d like to make more records, I’d like to write more musicals, but I would like to spend more time with my children and David. … I just owe it to these children to be there for them.”

With reporting by Hannah Kahn

13 Virtual Disney Parades That Will Make You Get Up & Dance