The Vatican has announced that Pope Francis plans to visit Iraq in 2021 in what will be his first trip in more than a year after all his overseas visits were cancelled because of coronavirus. Spokesman Matteo Bruni said the Pontiff will visit Baghdad, Iraq’s capital, and Ur, a city linked to the Old Testament figure of Abraham. Francis, who turns 84 next week, will also visit Erbil, Mosul and Qaraqosh in the Nineveh plains, from March 5 – 8.

The Iraqi government described the planned visit as a “historic event” adding that “it symbolises a message of peace to Iraq and the whole region”.

Iraq’s Christian population has drastically diminished in the past two decades.

In 2003, before a US-led coalition invaded to depose Saddam Hussein, there were around one to 1.4 million Christians in the country. 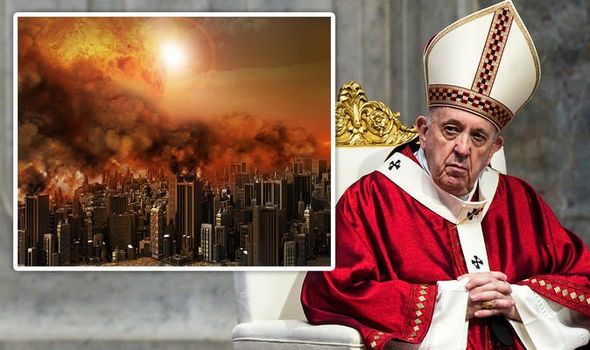 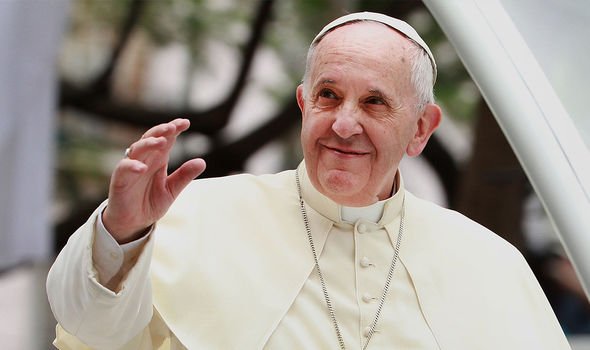 Prime Minister Mustafa Al-Kadhimi has now invited Christians who have fled the country to return and help rebuild the nation.

He said in August: “We are glad that Christians will return to Iraq and contribute to its reconstruction.

“Iraqis of all sects are yearning for a new Iraq that believes in peace and rejects violence.”

But some Bible followers believe “rebuilding” Iraq could fulfil an “overlooked” prophecy of the Bible – the “rebirth of Babylon”. 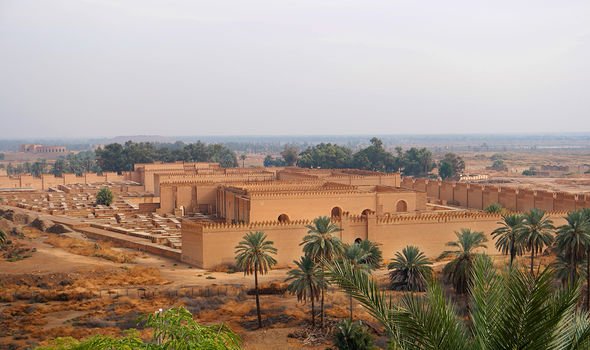 Revelation chapters 17 and 18 state that in order to see the prophecy come to fruition, Babylon “must be rebuilt on a grand scale”.

According to Christian Post: “The Bible not only shows that a literal Babylon will exist at the end of our age, but it will be resurrected in the same location as its ancient predecessor in the Middle East.”

The article claims it is “going to reemerge in the land of Shinar known today as Iraq”.

It cites Zechariah 5:11 as evidence.

The Bible chapter reads: “And he said to me, ‘To build a house for it in the land of Shinar; when it is ready, the basket will be set there on its base.’ 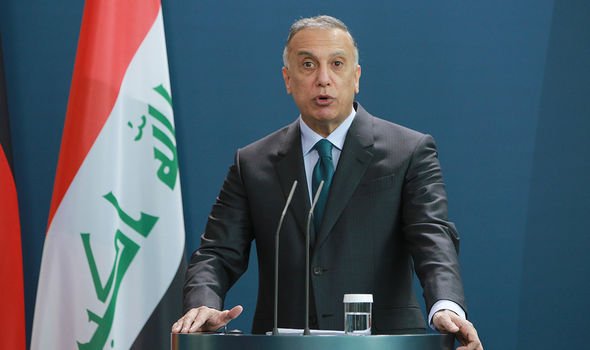 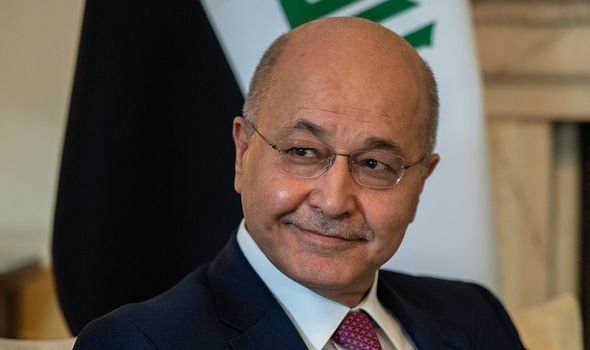 Many are hoping the Pope’s visit will help bring the Christian community in the region back together.

Speaking to Catholic charity Aid to the Church in Need (ACN), Archbishop Nizar Semaan said: “I am full of happiness. This is just the greatest news because I think the visit will have a big impact on the lives of Christians in Iraq.

“The Pope’s decision to visit is a sign of the Holy Spirit at work.”

In 2000 Pope John Paul II planned to visit Ur, but negotiations with Saddam Hussein’s government broke down, so the trip could not go ahead. 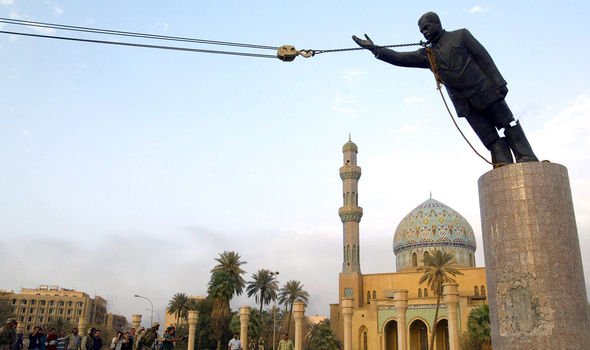 Executive president of ACN, Dr Thomas Heine-Geldern, added:  “The visit is a sign of hope for the afflicted Christians who have faced persecution and discrimination for decades.

“This trip is another sign of the closeness and concern of the Pope for the Christians in the Middle East.

“His visit will strengthen them and spark new courage to stay in their homeland.

“Without the support of the Holy Father and the universal Church, these communities in the cradle of Christianity are threatened with disappearing.”

Everything To Know About ‘RHOBH’ Star Garcelle’s Messy Divorce Drama