EDDIE JONES' England rookies struggled to provide any July 4 fireworks as they put away a rusty United States with seven tries.

With eight starters making their debuts and four off the bench, the dozen newbies was the most in an England Test since 1947. 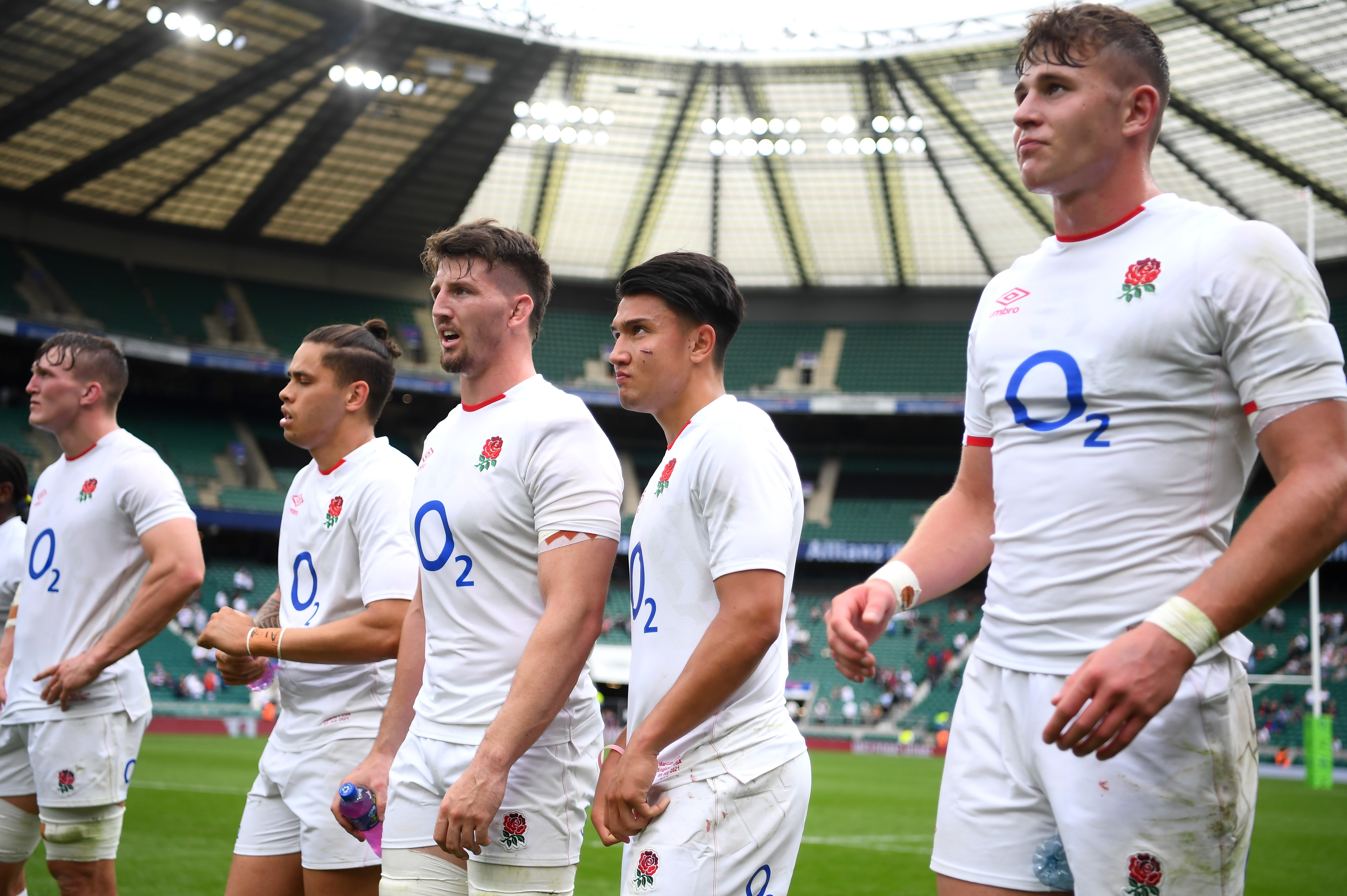 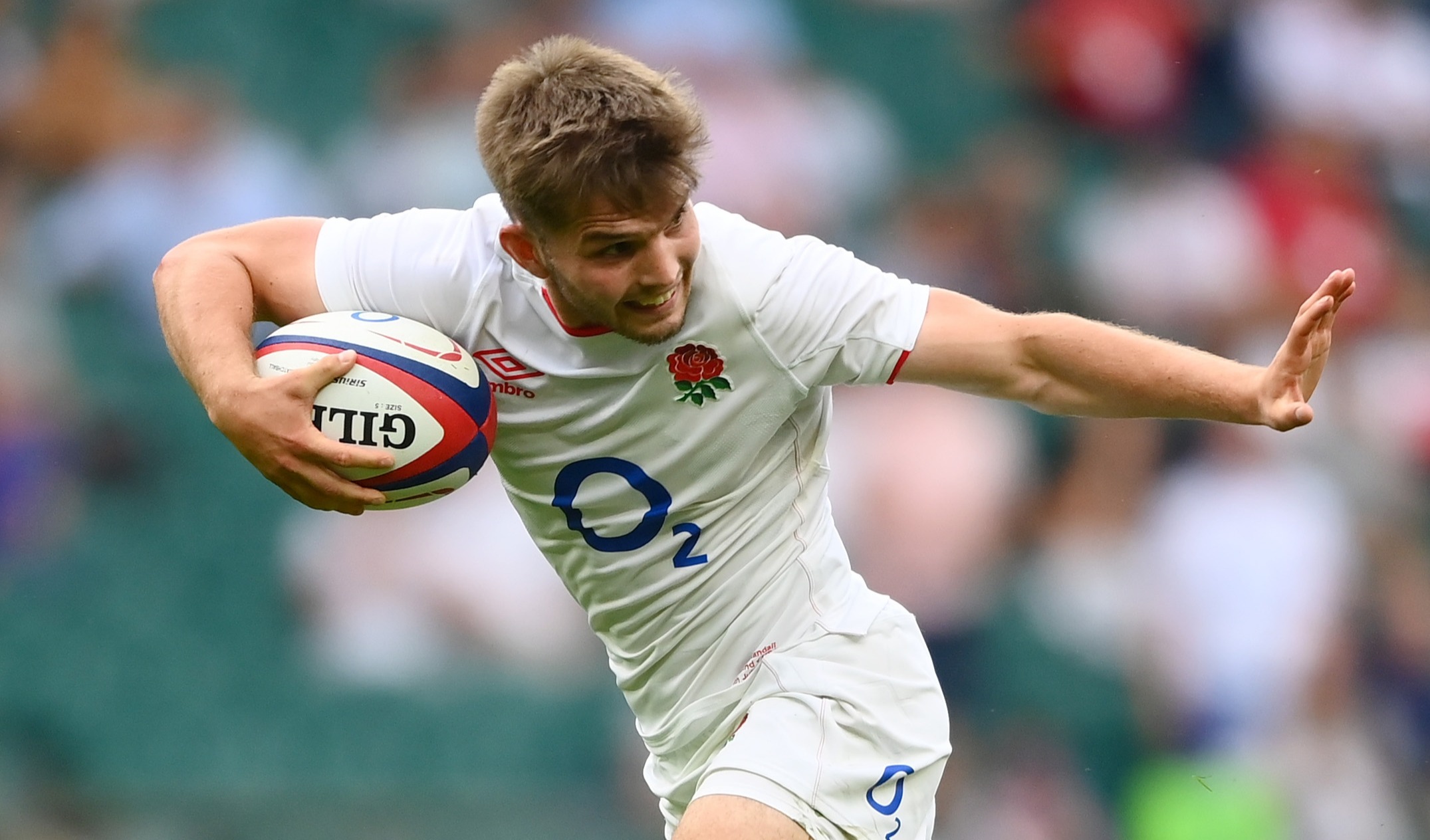 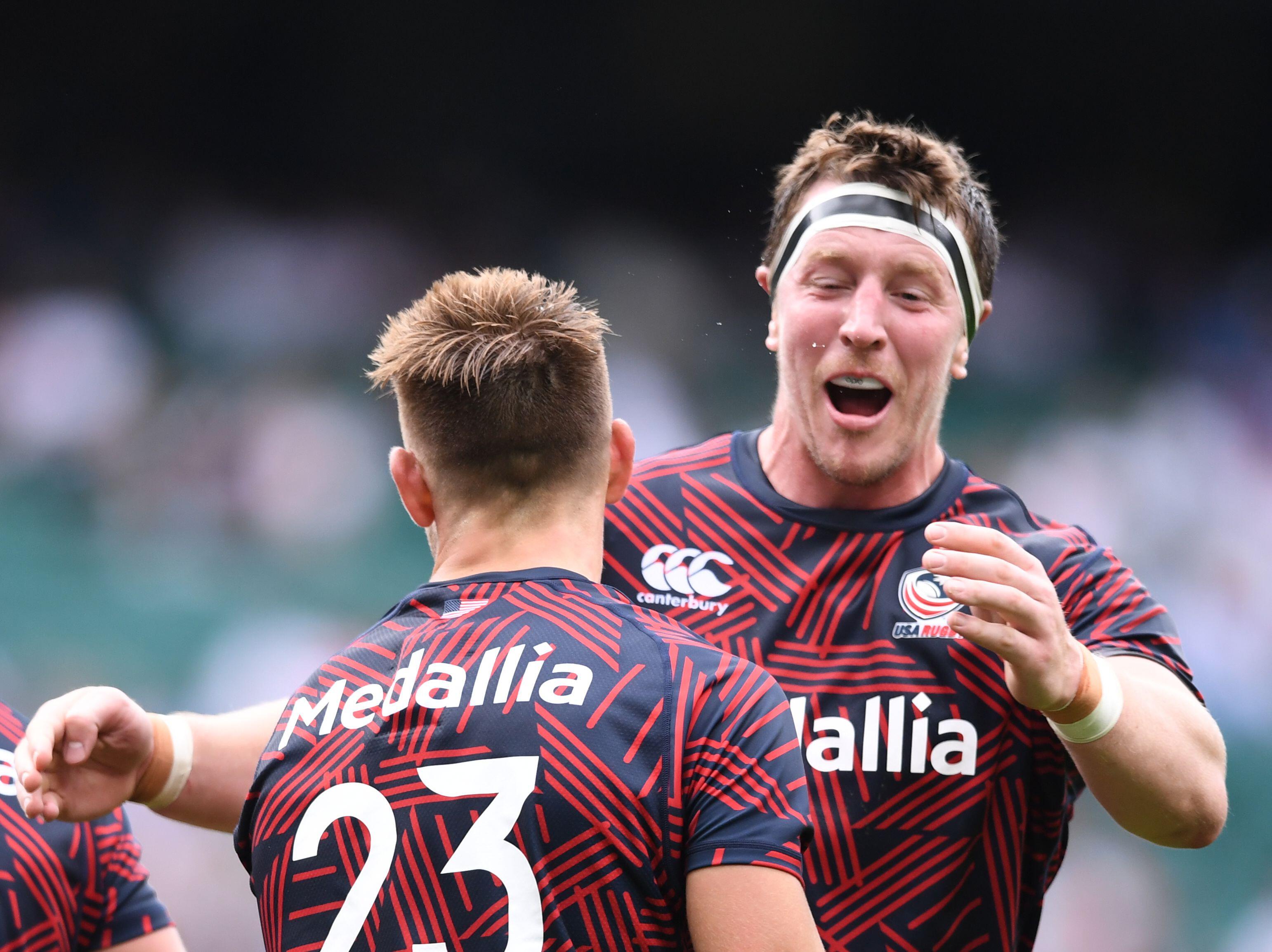 And it showed as injuries to wing Max Malins and centre Ollie Lawrence forced a reshuffle in the backs and England misfired badly in the second half.

They actually lost the second period 26-17 as USA – who haven't played since the 2019 World Cup – scored three tries after the break.

There were lively performances from Bath wing Joe Cokanasiga, who scored twice, Leicester full-back Freddie Steward and Bristol scrum-half Harry Randall but not much more for the 10,000 crowd at Twickenham to write home about.

Jones had picked six forwards and two backs on the bench and that backfired after just eight minutes.

Saracens wing Max Malins injured his shoulder making the first try for Sam Underhill when he was clobbered passing to the flanker.

Two minutes later he was off and centre Ollie Lawrence shifted to the wing with Jacob Umaga making his debut off the bench in midfield.

JOIN SUN VEGAS: GET A FREE £10 BONUS WITH 100s OF GAMES TO PLAY AND NO DEPOSIT REQUIRED

Lawrence sprinted in for the second try on 15 minutes – losing his underwear in the process – but was off just before the break after a head knock.

That left Dan Robson, a scrum-half, to play on the wing for 55 minutes out of position.

By then Cokanasiga had scored twice and with England's lead 26-3 at half-time the game was done – but USA rallied in the second period.

Randall had a kick charged down to gift a score to American No8 Cam Dolan but made up for it by making a try for Marcus Smith and one for himself.

England were home and hosed but Jones will be spitting at the way the defence fell asleep at the death to let in USA sub Christian Dyer for their fourth.

These Wireless Bluetooth Earbuds Are 75 Percent Off!