One-day captain Eoin Morgan and wicketkeeper Jos Buttler's messages from 2017 and 2018 are being investigated by the England and Wales Cricket Board. 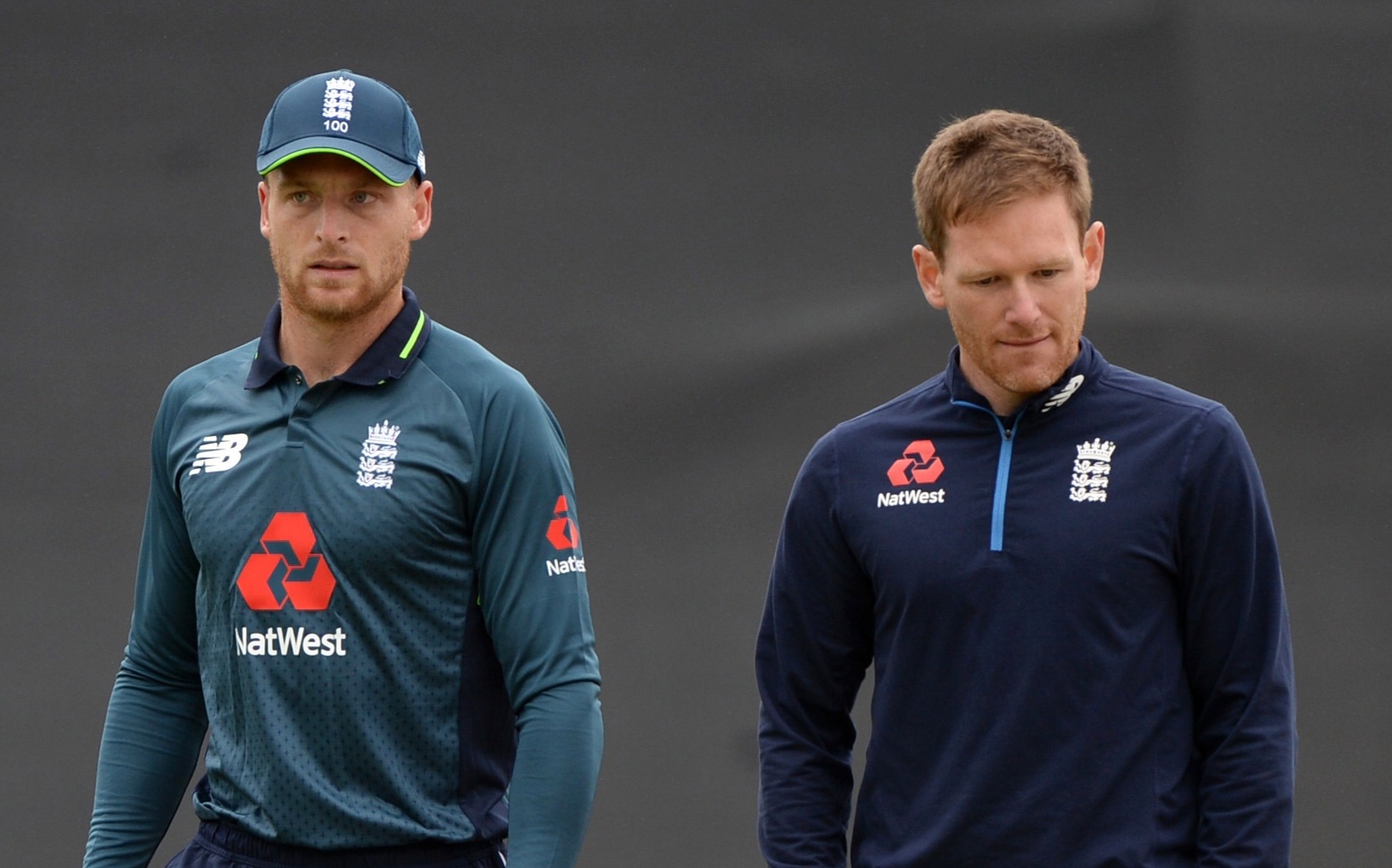 According to The Telegraph, posts where they appear to mimic Indian people saying 'Sir' are under investigation.

Buttler reportedly says: “I always reply sir no1 else like me like you like me” while Morgan says in a message to Buttler: “Sir you're my favourite batsman”.

Some posts have now been deleted but the original context of them is unclear, the report adds.

Both 2019 World Cup winners Buttler and Morgan are global stars and play in the Indian Premier League.

Buttler, 30, is one of Rajasthan Royals' best players while Morgan captains the Kolkata Knight Riders.

The latest probe comes after the ECB suspended Robinson for historic racist and sexist tweets.

The fast bowler made his Test debut against New Zealand at Lord's last week when the posts came to light.

Robinson, 27, finished the five-day game before being banned pending an investigation. 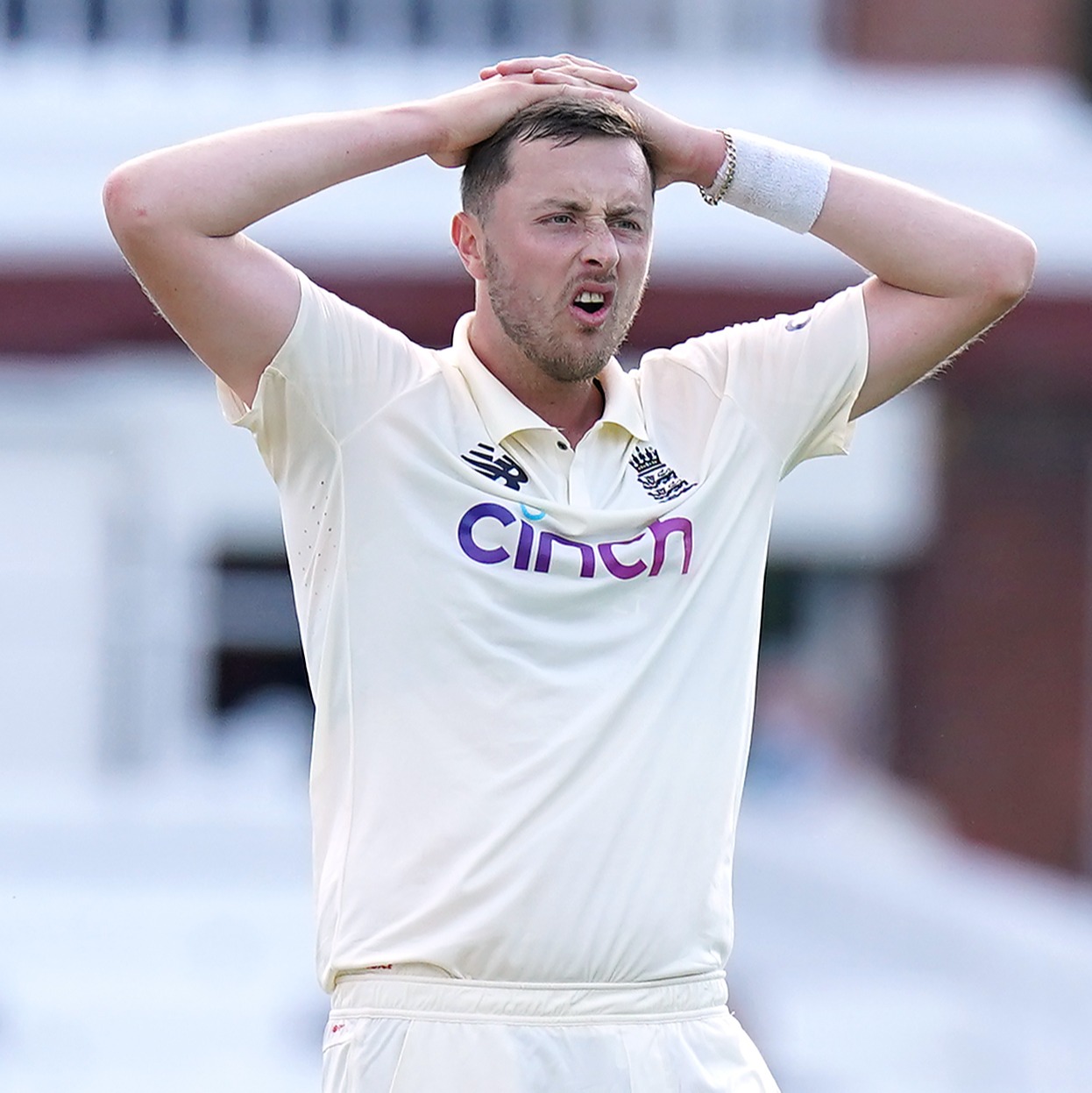 Prime Minister Boris Johnson and Culture Secretary Oliver Dowden said the ECB had gone too far in their punishment.

"They are also a decade old and written by a teenager. The teenager is now a man and has rightly apologised.

"The ECB has gone over the top by suspending him and should think again."

And a PM spokesperson added: "The PM is supportive of Oliver Dowden's comments.

"As Dowden set out, these were comments made more than a decade ago written by someone as a teenager and for which they've rightly apologised."

Another England cricketer is also being probed over a historic racist tweet.

The player is believed to have written ‘#ch**ky’ on Twitter but was under the age of 16 at the time.

An England spokesperson said: “It has been brought to our attention that an England player has posted historic offensive material on their social media account.

"We are looking into it and will make a further comment in due course.”

Anderson tweeted: "I saw Broady's new haircut for the first time today. Not sure about it. Thought he looked like a 15-year-old lesbian."

England take on New Zealand in the second Test starting at Edgbaston in Birmingham on Thursday.