The 50-year-old is hoping Uefa back England and Ireland's submission to bring football's biggest competition home for the first time since 1966. 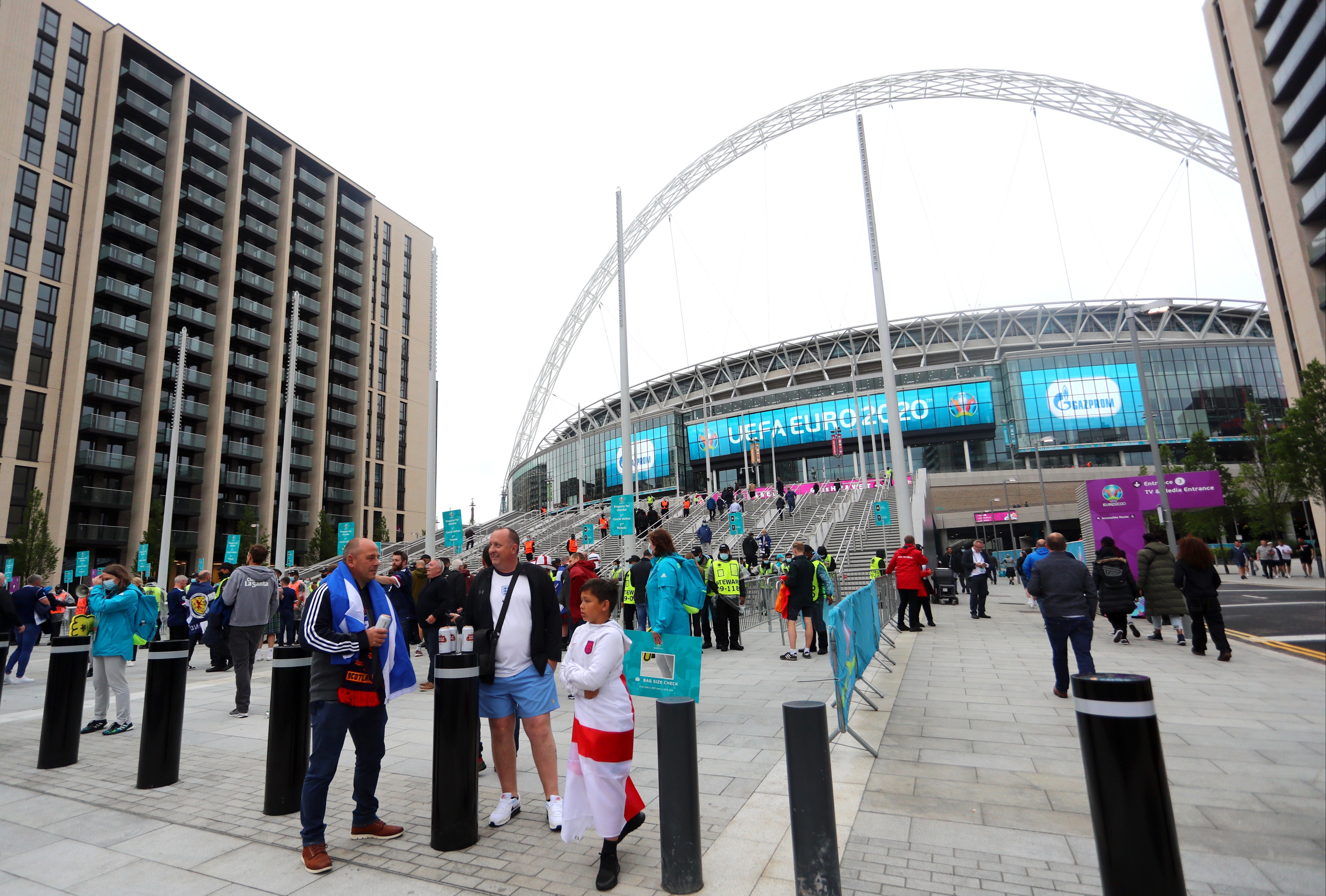 And with Spain and Portugal looking to co-host the tournament, Bullingham is hoping Uefa fails to back their proposal.

And they all agreed to massive fines from Uefa should they be involved in another future plot.

Meanwhile Real Madrid and Barcelona are yet to withdraw from the hated competition.

Uefa may have halted disciplinary proceedings into the clubs, but Bullingham is hoping their poor relations prove to be a stumbling block over a World Cup held on the Iberian Peninsula.

England on the other hand boast good relations with Uefa following the government's decision to allow 60,000 fans to attend the Euro 2020 semi-finals and final at Wembley.

Uefa will back only one European bid with its 55 member-nation votes and the FA is overseeing a feasibility study about whether to throw its hat in the ring.

Confirming England's big, Bullingham said: "I think we have got lots of credit from lots of different parts of football from around the world for the way in which the European Super League ended.

BETTING SPECIAL: GET ENGLAND TO BEAT GERMANY AT 14/1 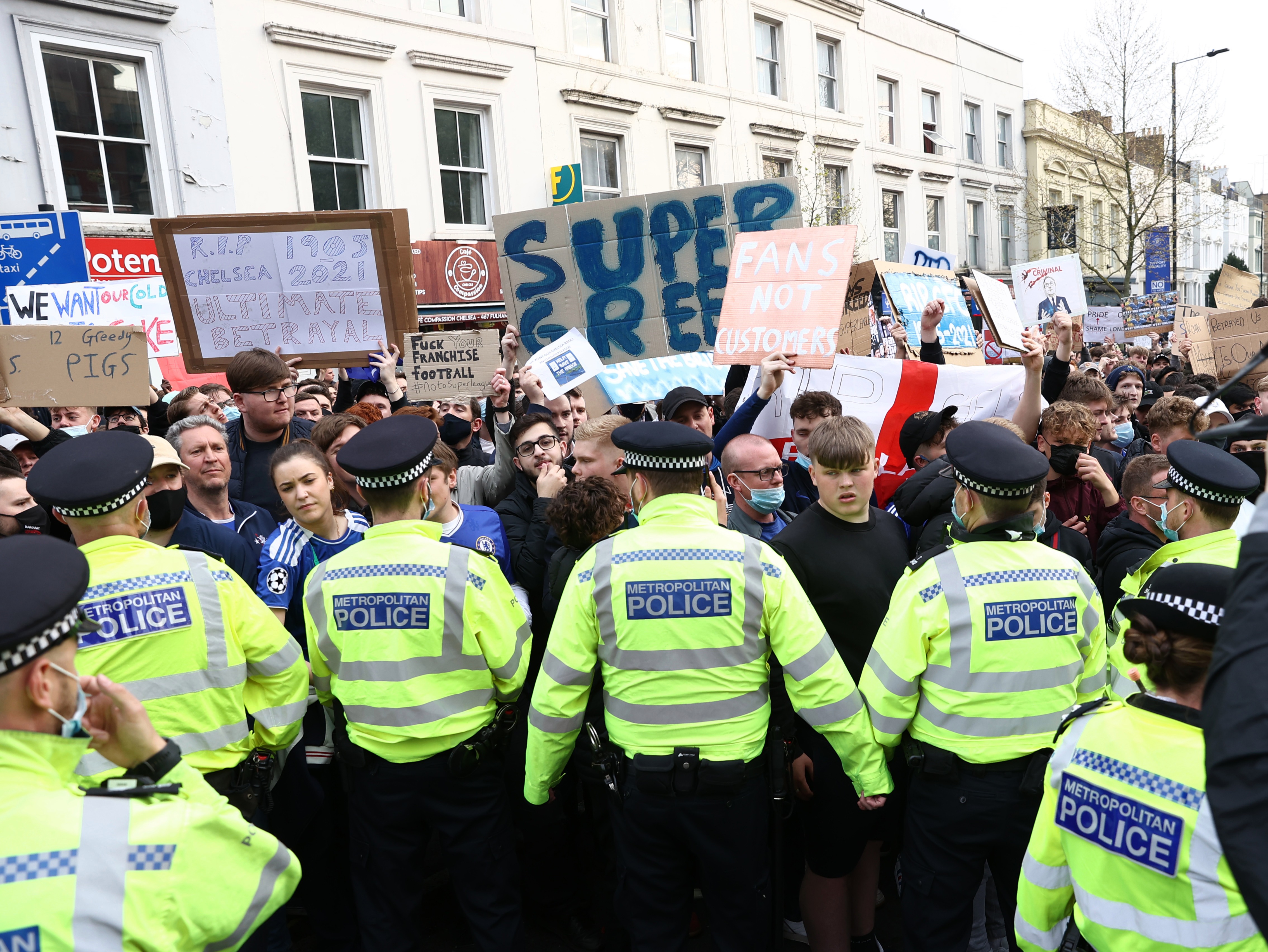 "And that’s great and we were a key part of that and we’re proud of the role we played.

“I think overall our relationship with Uefa, not just from from a Government point of view, but from an FA point of view is massively important."

Before adding: "We’re doing a feasibility study at the moment to ascertain what would a bid look like, what’s the governance of it and, fundamentally, can we win it?

“I think our fundamental question is can we win it, have we got a genuine chance?

“I think all of us would like to host a World Cup here. It would have a massive impact on everything we’re trying to achieve, from grassroots participation to impact on our own finances.

“It would be great. But we’re only going to bid if we can win.”

My boss sent me a flirty text – should I make a move?