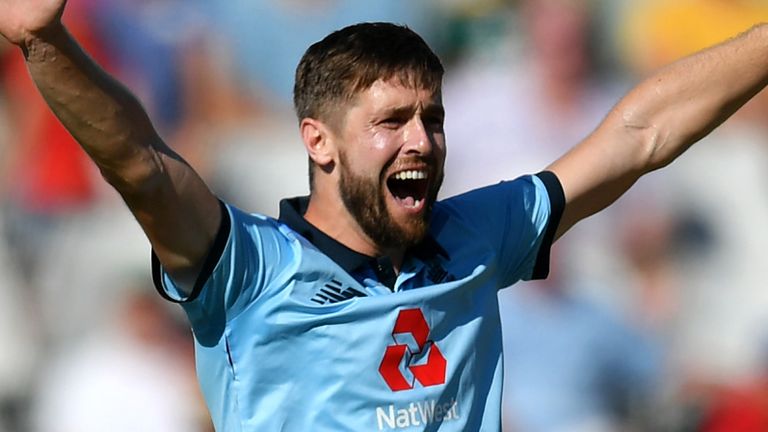 England all-rounder Chris Woakes has withdrawn from this season’s Indian Premier League, according to the PA news agency.

Woakes was picked up by Delhi Capitals for £160,000 at the tournament draft in December but has opted to pull out in a bid to keep himself fresh for the international summer.

PA understands Woakes has informed the franchise of his decision and they have begun to search for an overseas replacement. 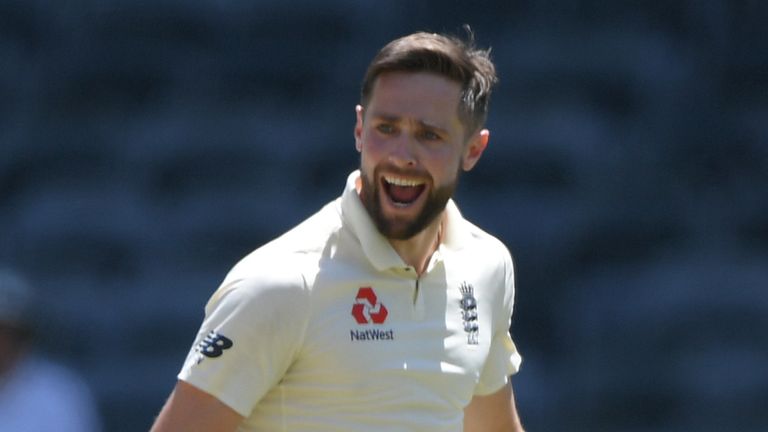 He has since toured New Zealand and South Africa over the winter and is currently preparing with the squad ahead of two Tests in Sri Lanka.

The Indian Premier League runs for almost two months and Woakes has instead prioritised keeping fresh for another busy programme at home.

England players selected for the first Test of the summer, against the West Indies at the Oval on June 4, are required to be back by May 26 – and the IPL final is scheduled for May 24.

Woakes has not played an official Twenty20 since August 2019 but his consistent success in 50-over cricket meant that he has remained in demand.