ERROL SPENCE JR plans to return to the boxing ring in September for the first fight since his drink-drive car crash.

The 30-year-old Texan beat Shawn Porter in September to add the WBC title to his IBF welterweight belt but just a month later was involved in a horror high-speed car crash. 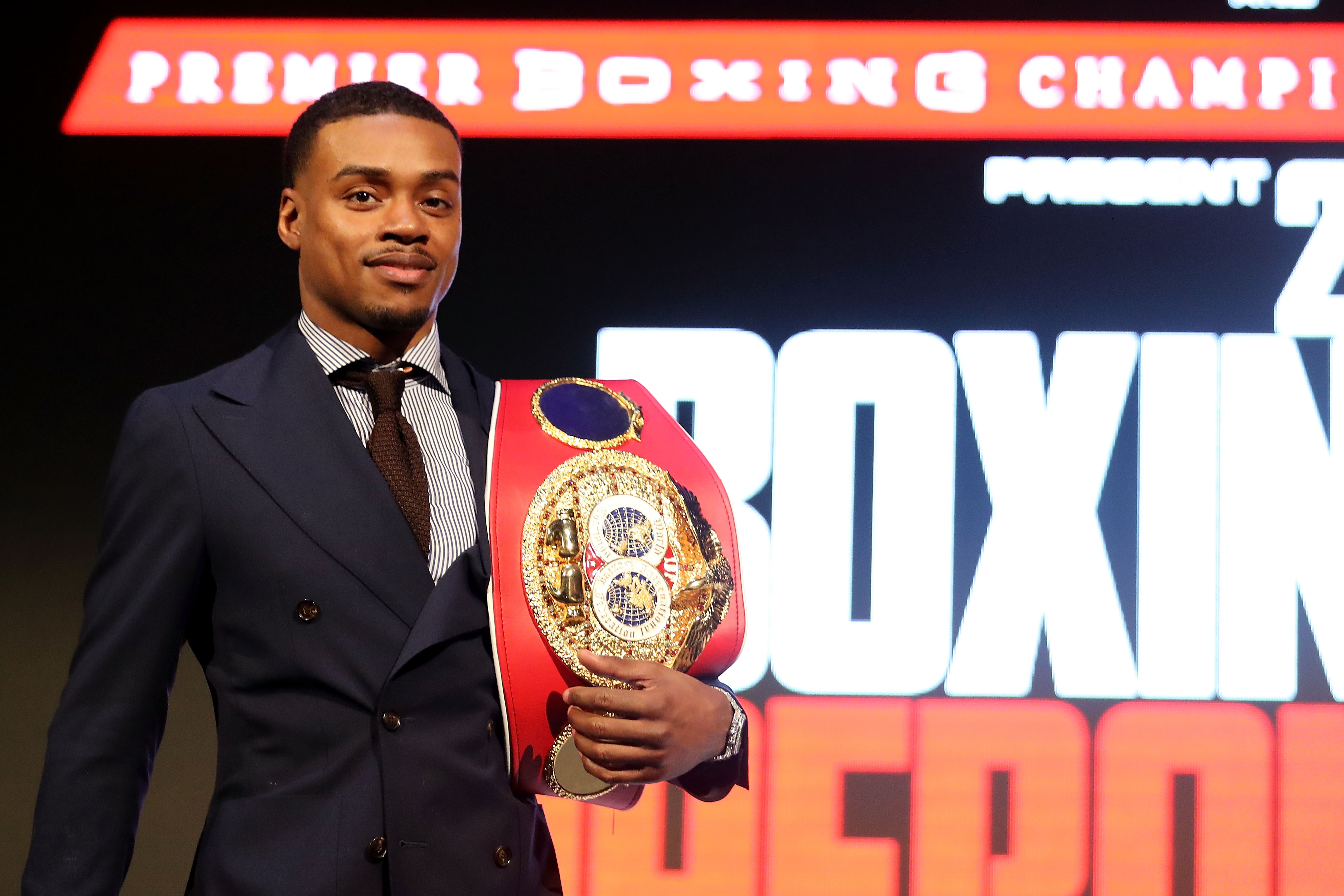 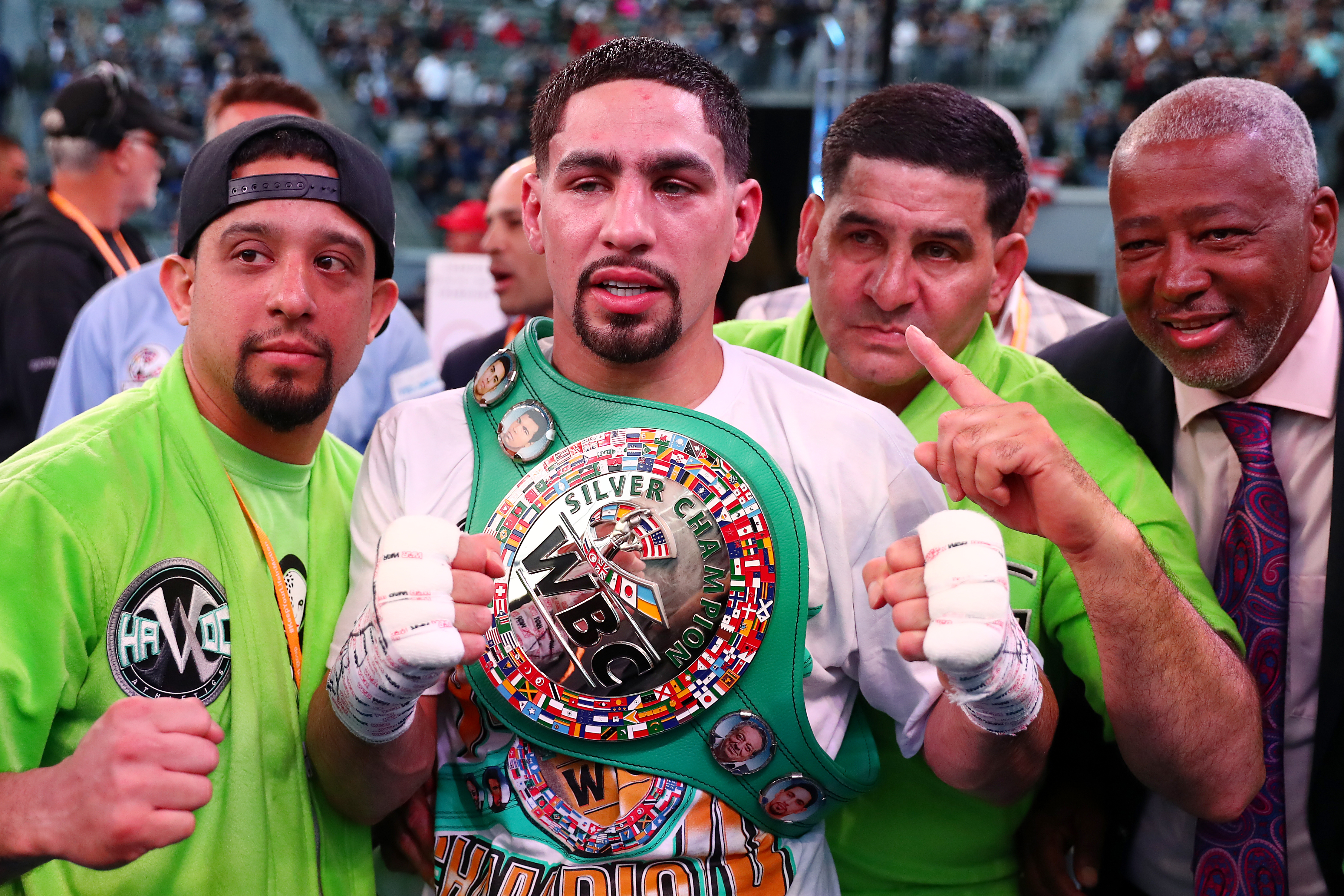 Spence flipped his Ferrari, though somehow came out unscathed but was hit with a DWI (Driving While Intoxicated).

It prevented ex-champion Danny Garcia – who confronted Spence in the ring after the Porter win – from challenging for the 147lb titles with the pair originally set to fight in January.

But on social media, the unified welterweight boss confirmed he is training in preparation for a summer comeback and called out Garcia or WBA titleist Manny Pacquiao.

Spence said: “I’m already in camp. I’ll be fighting in July or August.

“I don’t know [who is next]. If Pacquiao wants to fight, I’ll fight Pacquiao. Maybe, Danny Garcia, we’ll see. We’re going to fight."

Spence has traded words fellow unbeaten champion Terence Crawford online with the pair later revealing they reached an agreement over the phone to fight each other.

The clash between the pound-for-pound stars is one of the biggest fights in boxing at the moment.

And Spence is adamant by the end of next year the two welterweight kings would have decided who is the divisions No1.

He said: “If we don’t fight this year, then definitely next year. We’re going to fight.

"Next year it’s going to happen for sure. Real talk. For sure." 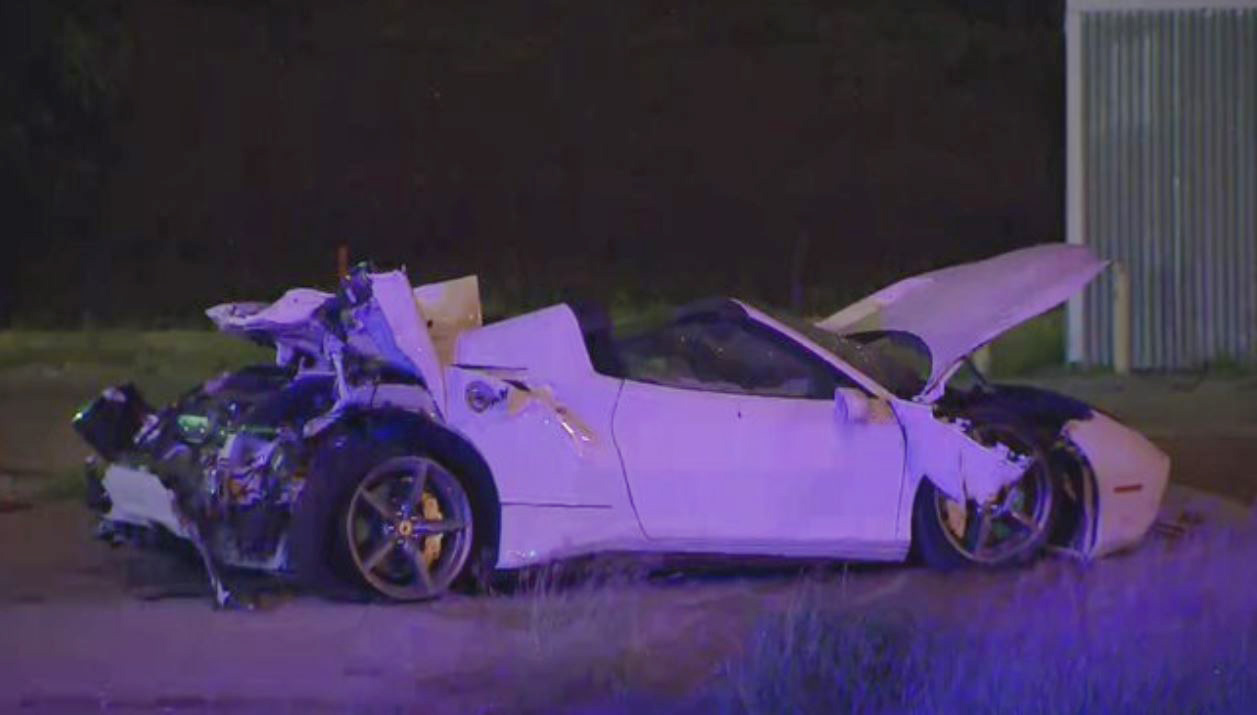 TSN Archives: ‘La Russa goes loco’ and other stories from the start of a Hall of Fame manager’s career

'Sex and the City': Kim Cattrall Says She 'Lost a Lot of Friends' From Playing Samantha Jones