ROBERTO MANCINI was hailed as a 'class act' after his decision to bring on substitute Italy goalkeeper Salvatore Sirigu.

Eyebrows were raised when the veteran stopper, 34, was brought on in the 1-0 win against 10-man Wales with just a couple of minutes to play. 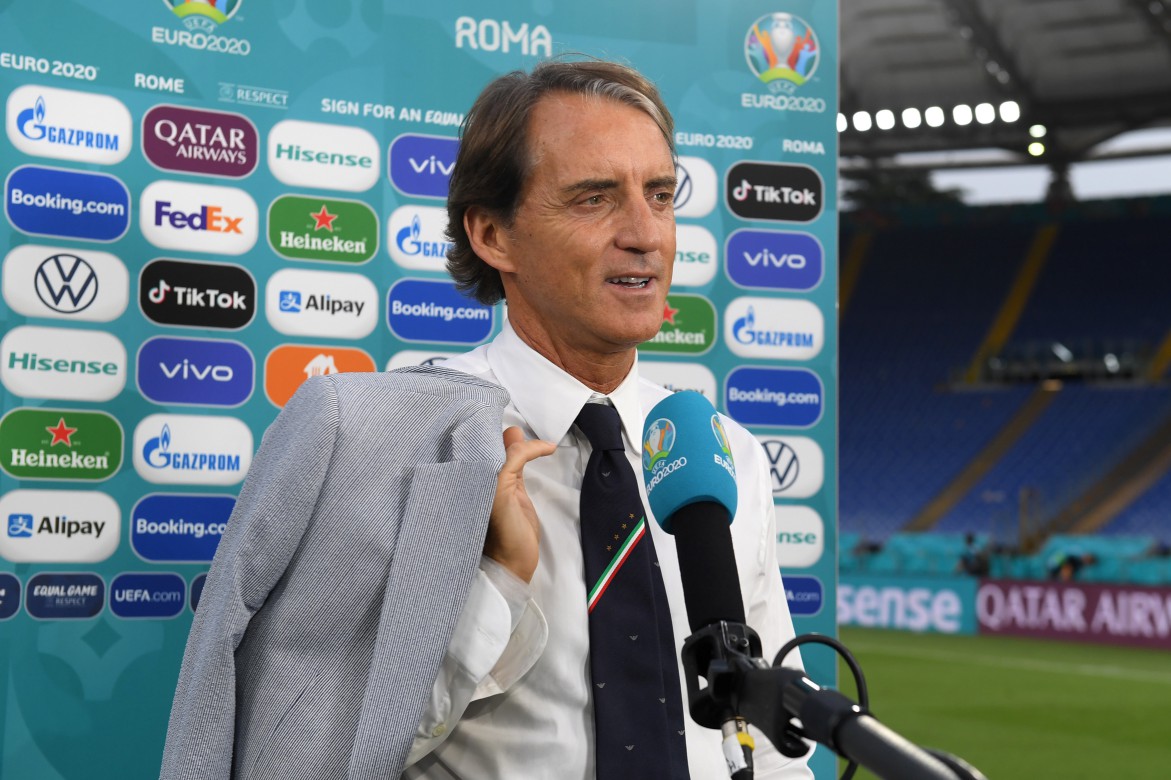 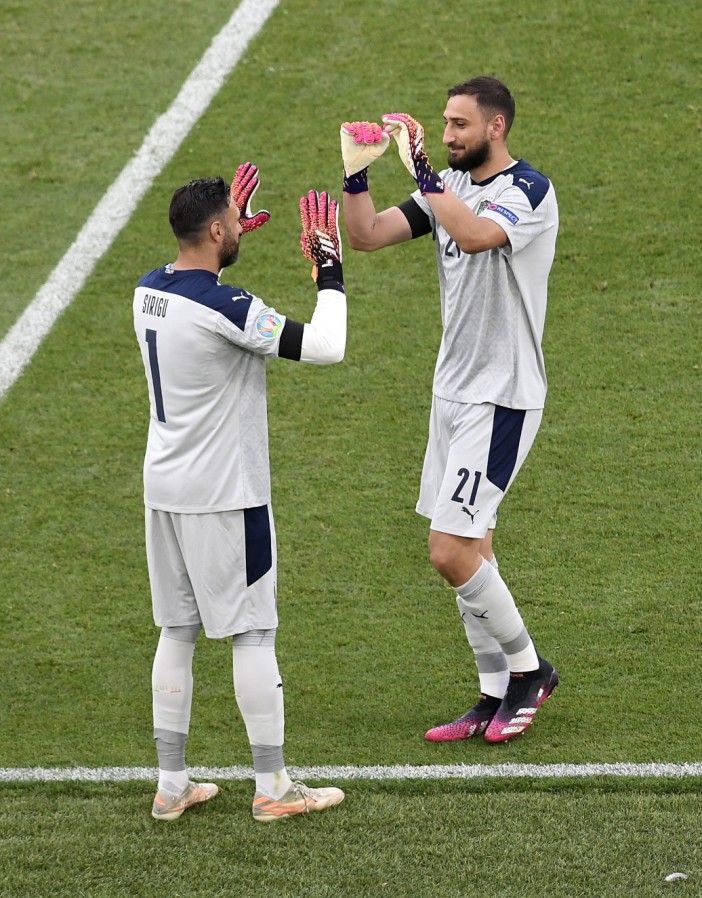 But the decision was made by Mancini given his own regret at not playing in the 1990 World Cup.

The Sampdoria legend was part of the Azzuri squad on home soil but never played a minute of the tournament – and has since called it the biggest regret of his career.

With Italy already through to the knockout stages after winning their opening two matches, the pressure was off against Wales.

Mancini made wholesale changes with only Donnarumma, Jorginho and Leonardo Bonucci maintaining their place in the side from those two wins.

Gaetano Castrovilli, Francesco Acerbi and Giacomo Raspadori also played from the bench – and with Sirigiu's introduction it means 25 of the 26 Italians in the squad have played at the tournament.

Only third-choice keeper Alex Meret, 24, has not played.

And Mancini's desire to hand minutes to even his backup goalkeeper has earned plaudits from fans, with plenty calling him a 'class act'.

One fan summed it up when writing: "Mancini is pure class. No wonder the players love him."

Speaking after the victory over Wales, Mancini said: "The guys are very clever and they wanted to win every game, they have a good mentality.

"I'm very happy also for this reason because we changed eight players and we played a very good game."

"The identity has remained the same and I think it is important.

"I say that changing a few players shouldn't change anything because everyone knows what they have to do, and the product doesn't change.

"Today they have shown that they are all starters.

"It was a game that we wanted to win even if it could be unneeded, but succeeding was a matter of mentality, it wasn't easy."

Tom Jones Elvis Presley friendship: Why Sir Tom is ‘the same’ as Elvis