The Dirty Dozen’s shameful hangover will last for a while and they will need to do a lot of hard work if they are to regain their supporters’ trust. 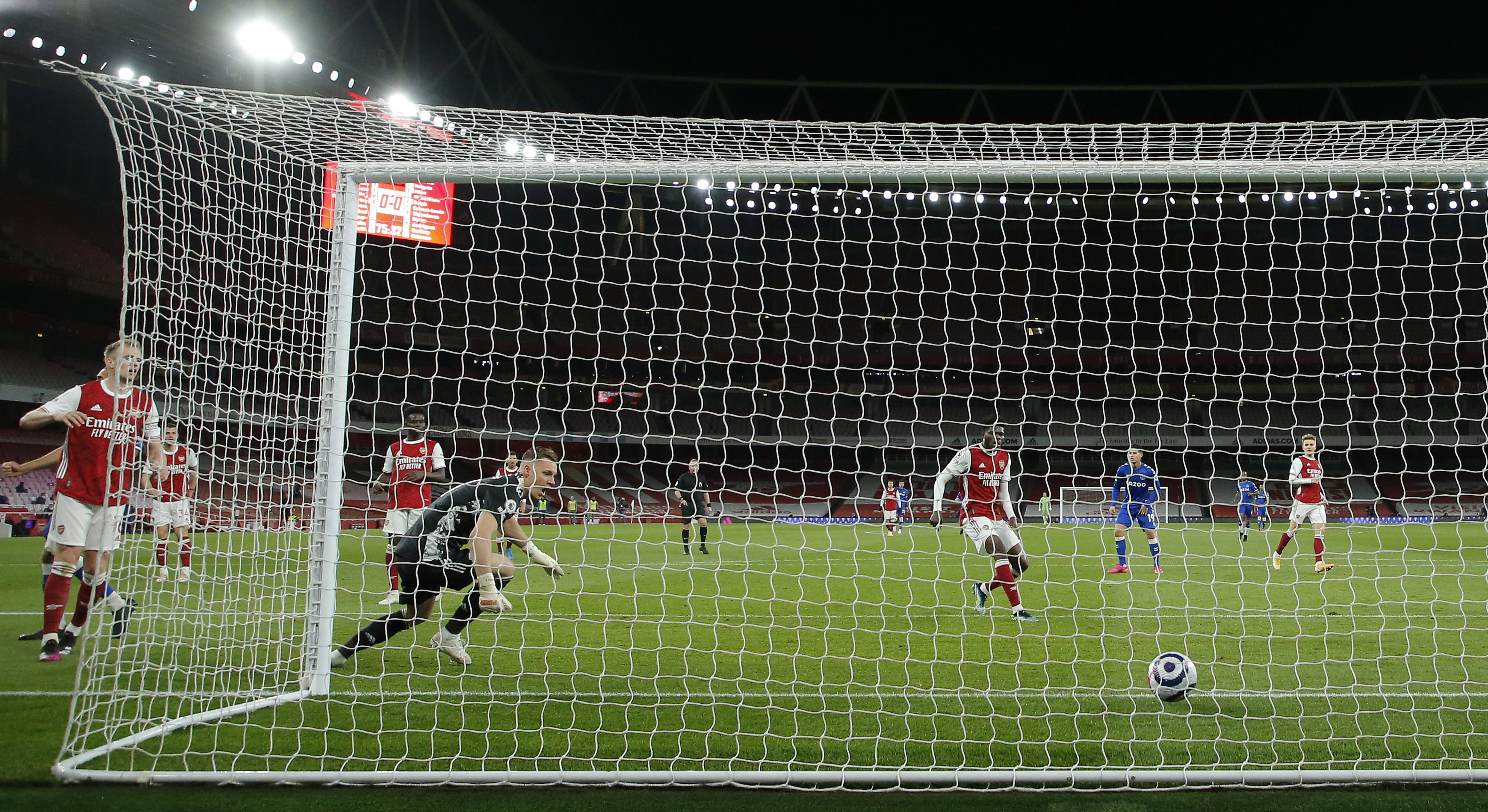 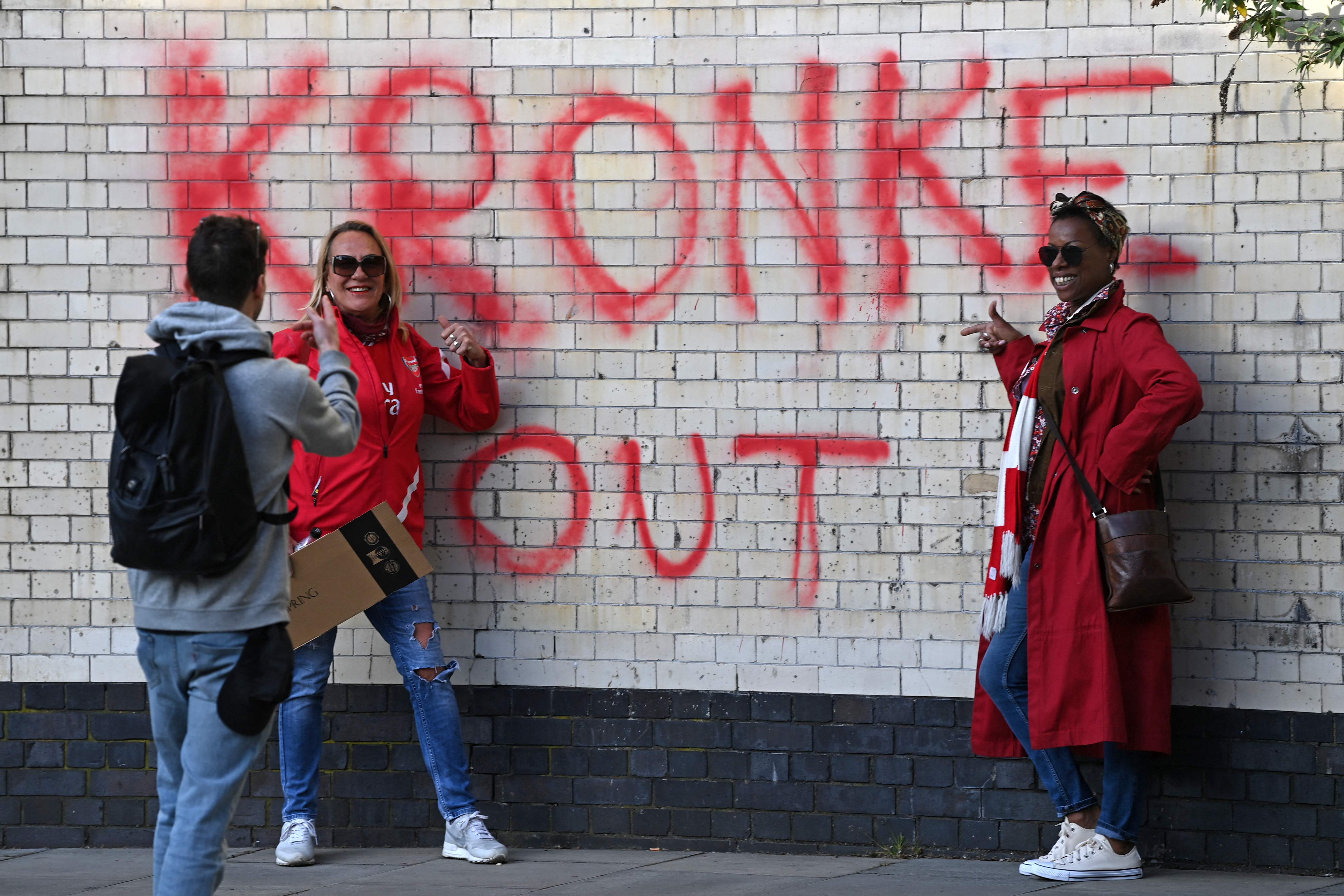 But some, such as Arsenal, will need to do far more than others.

The Gunners have been slipping down the European ladder ever since owner Stan Kroenke bought his first shares in the club in April 2007.

At the time they had the likes of Cesc Fabregas, Robin van Persie and Thierry Henry playing attractive, free-flowing football under the leadership of Arsene Wenger – one of the greatest managers of the modern era.

They were regulars in the Champions League, reaching the final less than 12 months before, and competing at the top of the Premier League.

But today they are nowhere near that level.

Wenger has gone and so has their Champions League status, struggling to even make the Europa League. They have become a mid-table Premier League club, depending on cup success to get them out of trouble.

At times they are hard to watch under current boss Mikel Arteta, such as on Friday night when they lost 1-0 to Everton at the Emirates, and it is easy to see why thousands of fans are protesting against Kroenke. 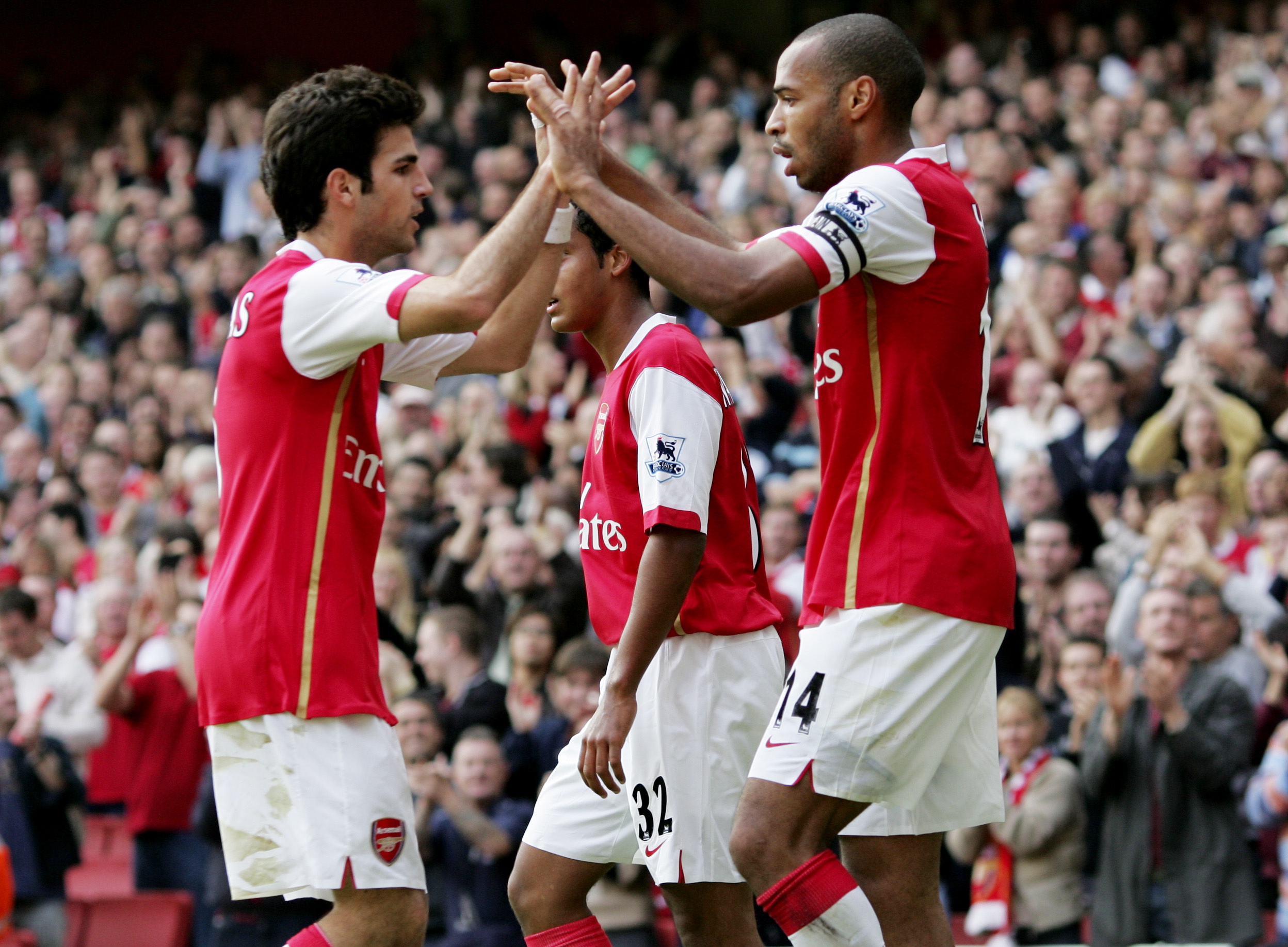 A global brand with a billionaire at the helm, it's not unreasonable for their supporters to demand Champions League football.

But instead of investing, making them one of the country’s most adored teams again, ESL vice-chairman Kroenke has sought to cheat his way back to the top – signing up to the doomed, elitist project.

The sheer audacity of Kroenke, to try and solve Arsenal’s problems by eliminating more than a century of competition and history, has brought shame to north London.

But the ESL circus is just one of many problems for the Gunners.

They are a club riddled with division and controversy – as shown on Saturday on TalkSPORT when Arsenal legend Ray Parlour got into an ugly row with AFTV boss Robbie Lyle.

During the fiery discussion, Parlour accused AFTV – formerly known as Arsenal Fan TV – of benefitting from the club’s misfortune.

Many AFTV pundits are famed for voicing strong, passionate and critical opinions of their club, making their videos entertaining and engaging – particularly after an Arsenal defeat.

Parlour told Lyle: "We’re a bit of a laughing stock because of your channel. People crack up when they see you all going mad."

Lyle dismissed the claims and after the Everton game DT, one of the channel’s most famous pundit, called Parlour a 'joke' and a 'disgrace'.

While AFTV have every right to give fans a platform – and Parlour is entitled to his opinion – nasty, excessive clashes between supporters and club legends aren’t going to help the cause.

In a turbulent week like no other, Arsenal’s involvement in the ESL has shined a glaring light on the club’s internal issues.

It’s time for Kroenke to give them the finances and infrastructure they need to compete at the top again – and for fans and former greats to call a ceasefire.

Arsenal need unwavering commitment and unity from all if they wish to become a ‘Super’ club again.