Home » Lifestyle » Eurovision 2020: Has Eurovision been cancelled due to coronavirus?

Eurovision is one of the most enjoyable albeit bizarre occasions of the year. Fans see our European friends come together to perform some pretty iconic songs and dances. However, with the coronavirus sweeping the world, has Eurovision 2020 been cancelled?

Has Eurovision been cancelled?

Sadly, it has been confirmed the Eurovision Song Contest will not go ahead, with a further post explaining why.

The statement read: “It is with deep regret that we have to announce the cancellation of the Eurovision Song Contest 2020 in Rotterdam.

“Over the past few weeks, we have explored many alternative options to allow the Eurovision Song Contest to go ahead.

“However, the uncertainty created by the spread of COVID-19 throughout Europe – and the restrictions put in place by the governments of the participating broadcasters and the Dutch authorities – means the European Broadcasting Union (EBU) has taken the difficult decision to not continue with the live event as planned.

“The health of artists, staff, fans and visitors, as well as the situation in the Netherlands, Europe and the world, is at the heart of this decision.

“We are very proud that the Eurovision Song Contest has united audiences every year, without interruption, for the past 64 years and we, like the millions of you around the world, are extremely saddened that it can not take place in May.” 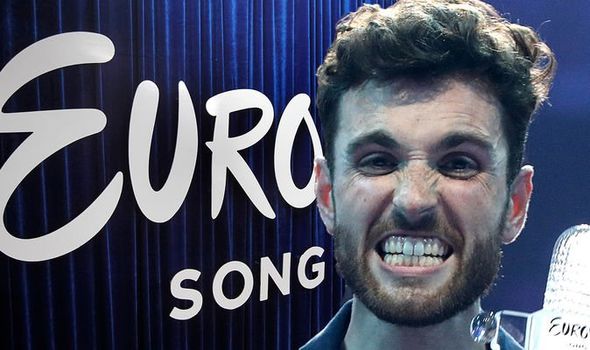 Jon Ola Sand, executive supervisor of the contest, said in a statement: “We are very proud of the Eurovision Song Contest, that for 64 years has united people all around Europe.

“And we are deeply disappointed about this situation. The EBU, together with the Host Broadcaster NPO, NOS, AVROTROS and the City of Rotterdam will continue to talk to see if it’s possible to stage the Eurovision Song Contest in Rotterdam in 2021.

“I would like to thank everyone who has been involved in the process of staging a great Eurovision Song Contest this year.

“Unfortunately, that was not possible due to factors beyond our control. We regret this situation very much, but I can promise you: the Eurovision Song Contest will come back stronger than ever.”

READ MORE: Glastonbury 2020: What will happen to my tickets? Do I get a refund?

Organisers added: “We ask some patience as we work through the ramifications of this unprecedented decision and patiently await further news in the coming days and weeks.

“During that time, we would like to pay tribute to all the Host Broadcaster team in the Netherlands and our 41 public service broadcasters who have worked so hard planning this year’s event.

“We are all heartbroken that the Eurovision Song Contest will not be able to be staged in May but feel confident that the whole Eurovision family, across the world, will continue to provide love and support for each other at this difficult time.”

At present the new date for the Eurovision Song Contest has not been announced, but further information is expected to be released in due course.

As well as this, the Eurovision Song Contest website has information for those planning to attend, including about tickets and other planning. 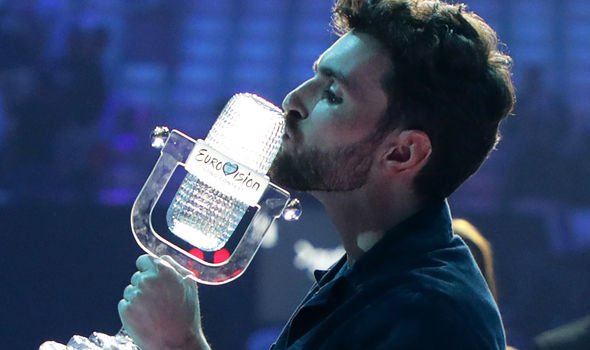 Fans were sent into meltdown when the Eurovision Song Contest official Twitter account posted a cryptic message about the event’s fate.

The post read: “We know you are anxiously waiting news about the future of this year’s Eurovision Song Contest.

“With a constantly changing situation regarding coronavirus and a large number of people to consult, every important element needs to be taken into consideration.

“Please bear with us. We hope to have more information shortly.” 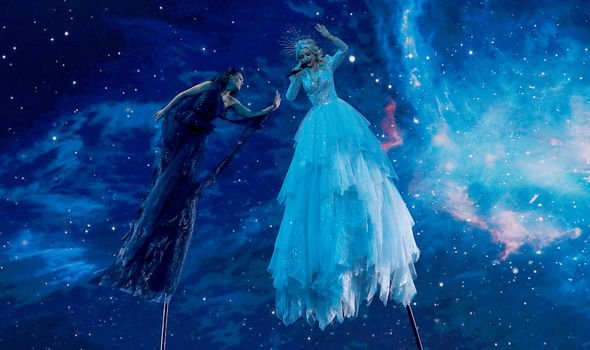 Of course, this comes as it was announced the EU is banning travellers from outside the bloc for 30 days.

As well as the ban, many countries have imposed a partial border closure across their own countries, meaning it may be difficult for performers and fans to head to the contest.

The ban came as more and more deaths were reported in Italy and Spain, and France began a strict lockdown stopping travellers from various countries, including the UK.

So far the virus has killed 7,500 globally and more than 185,000 people have been infected worldwide, according to the World Health Organization.

As well as Eurovision being thrown into uncertainty, Euro 2020, the football contest to be held in the summer, has been cancelled and postponed to 2021, so something similar is likely to take place.

The Eurovision Song Contest would have been taking place at Rotterdam Ahoy, in Rotterdam, the Netherlands, after Duncan Laurence won the contest in 2019. 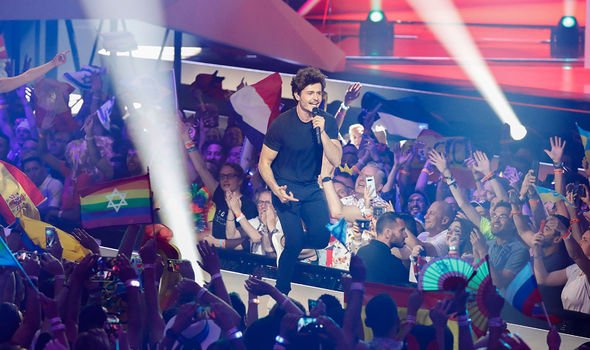 Fans are sharing some interesting ideas as to how to celebrate the event without it being officially on.

One fan said: “As Eurovision is likely to be cancelled, can we all agree to stand outside and sing that Iceland banger on the night??”

Another suggested: “Why would you cancel #Eurovision2020 ?

“Just do a live steam of the music videos and have the artists do remote interviews! Then we can all vote.

“It would be fun and a way to lift spirits. At this stressful time Eurovision is needed most! #Eurovision”

Derek Hough Returns To DWTS As A Season 29 Judge