A MUM, whose rare condition which has left her with an "elongated" face, shares her experience of having to relearn how to walk each day.

Lauren Behanna, a content creator from West Virgina, US, spent the first year of her life in hospital before she was diagnosed with congenital myasthenic syndrome (CMS). 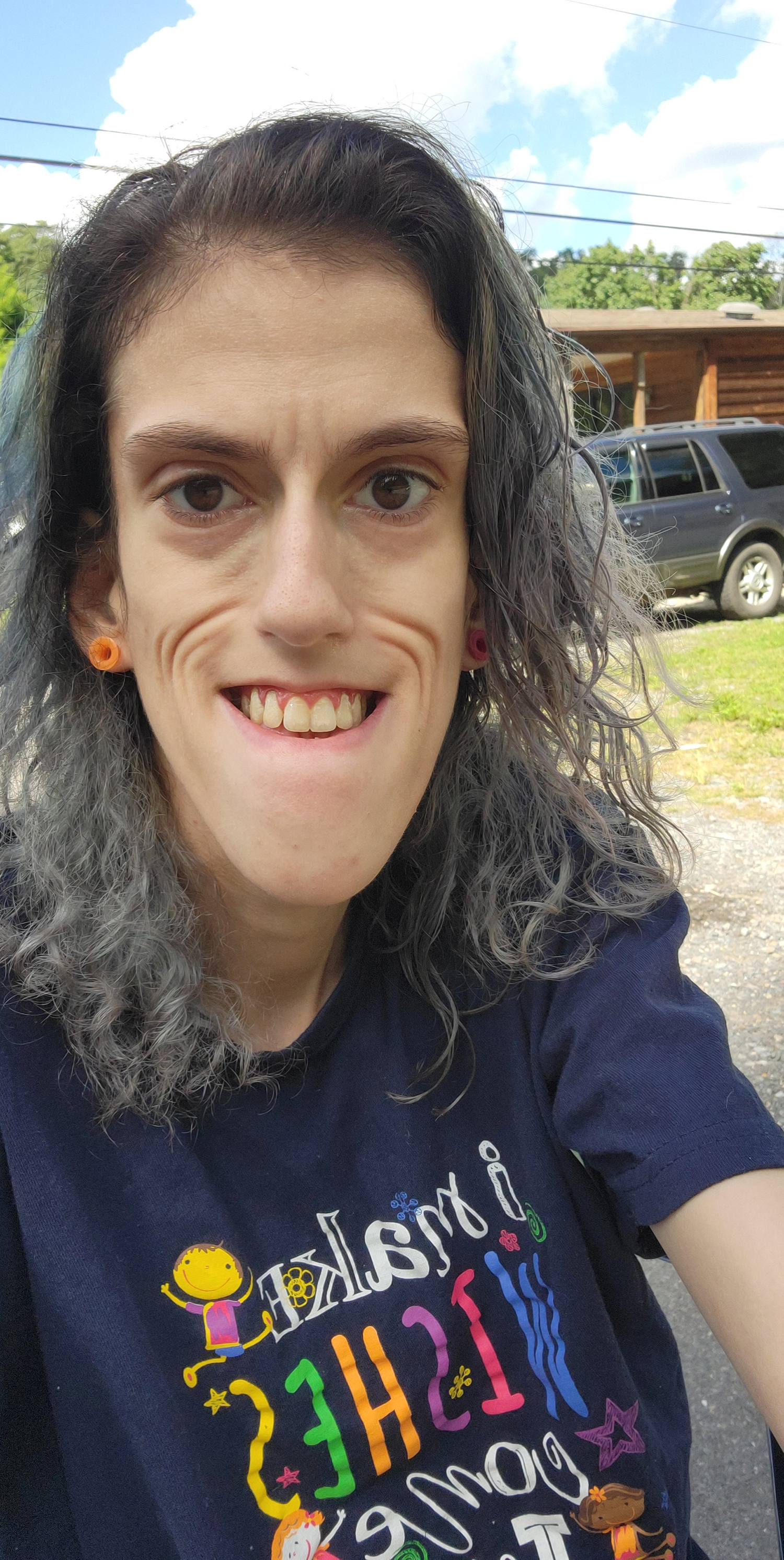 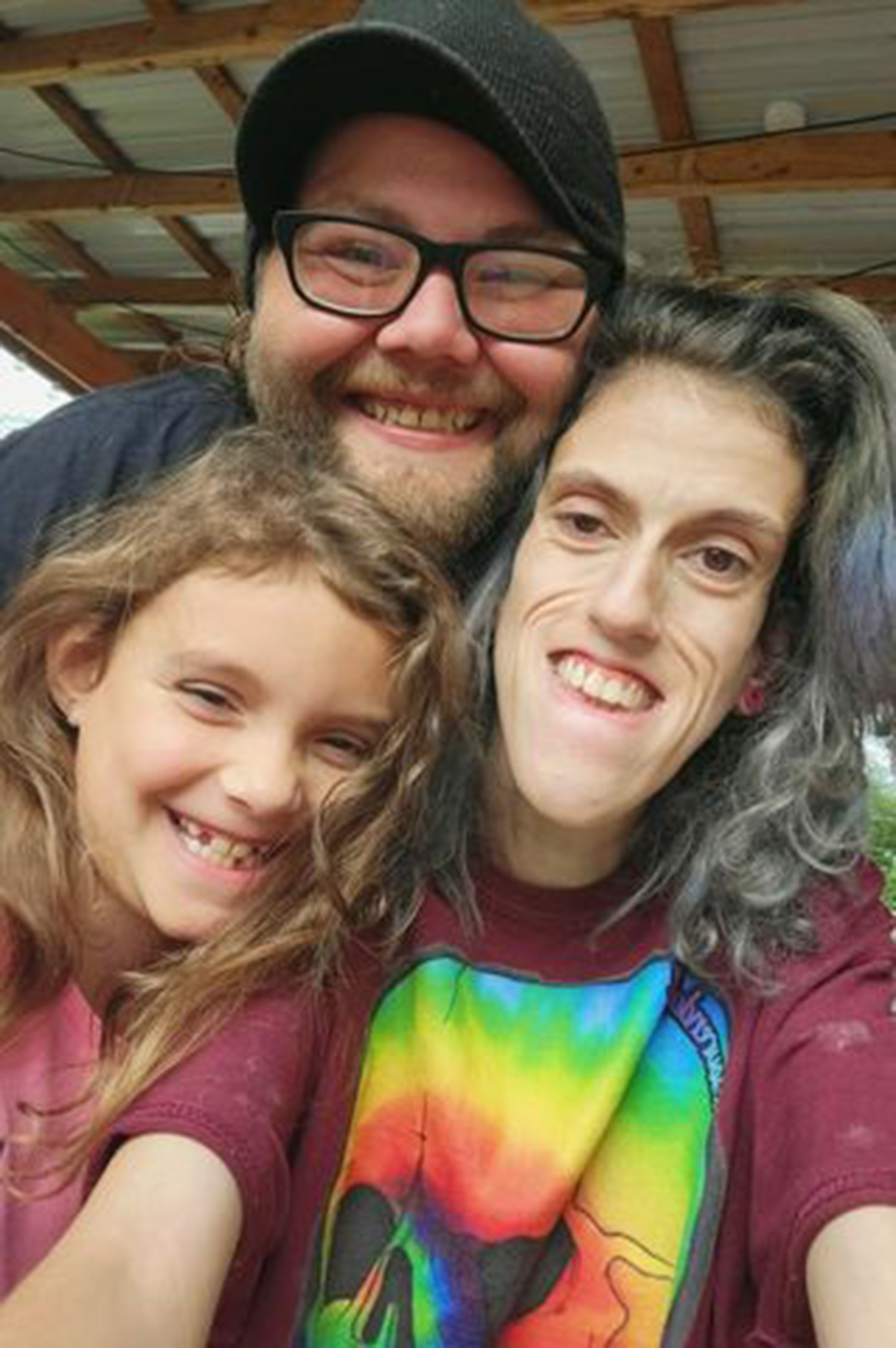 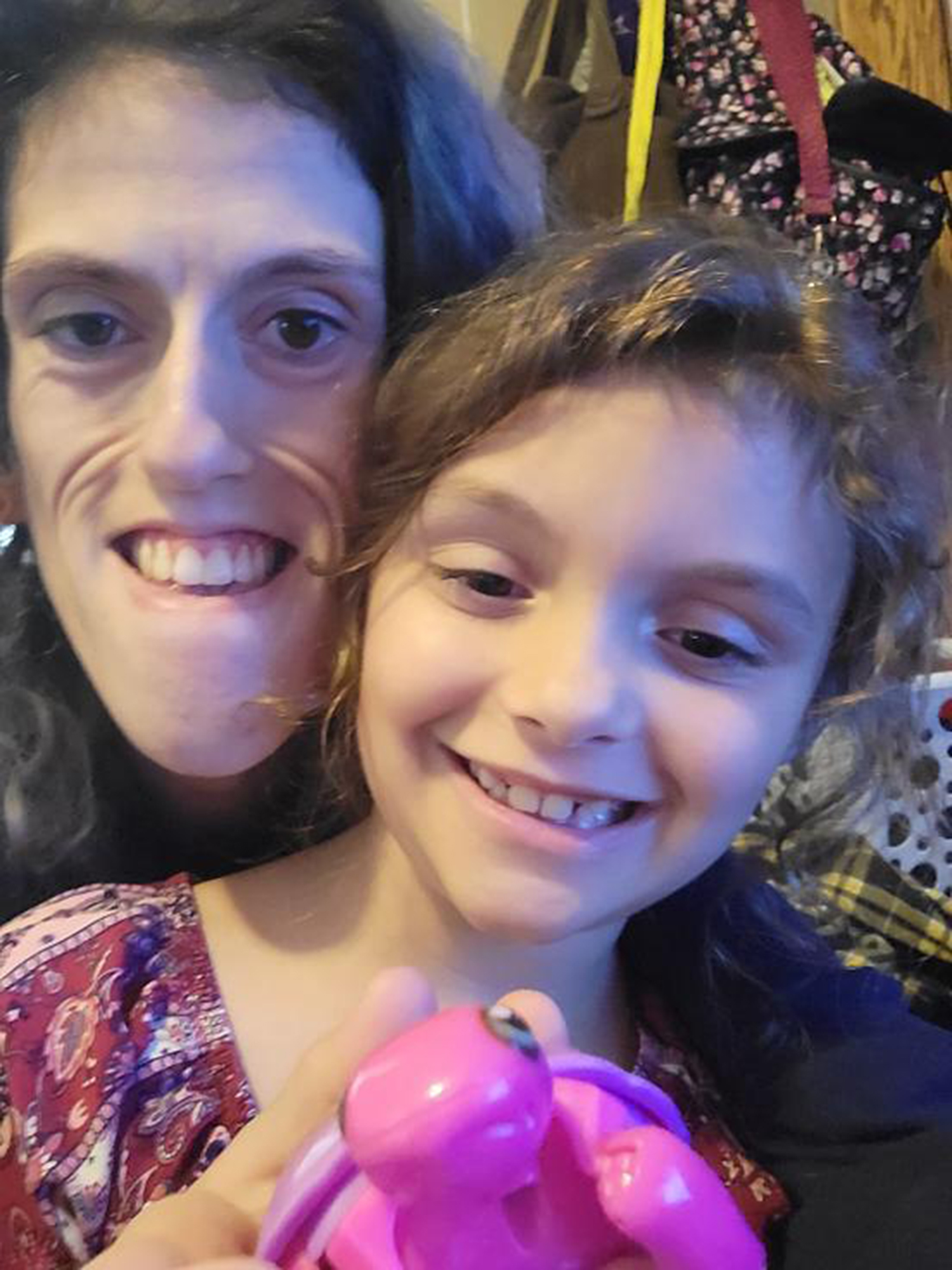 CMS is a muscle weakness condition, which in serious cases can severely limits the ability to breathe.

The syndrome has left the mum-of-one with an "elongated" face, which often sees Lauren become a victim of trolling online.

The 27-year old, who lives with her husband, Cody, and their daughter, seven-year-old Abby said: "Without my medication, I'm basically a rag doll – unable to move and barely able to breathe.

"I have to teach myself how to walk again each and every day," she explains.

She adds: "When I wake up, I can't get out of bed and I have to wait at least 30 minutes before I can get up.

"It sucks, as every day is different, but I'm so used to it now."

Instead of running from the trolls, Lauren has chosen to educate others about the rare, and in some cases, fatal condition.

Lauren said that medication for the illness allow her to have a"great quality of life."

Most read in Health 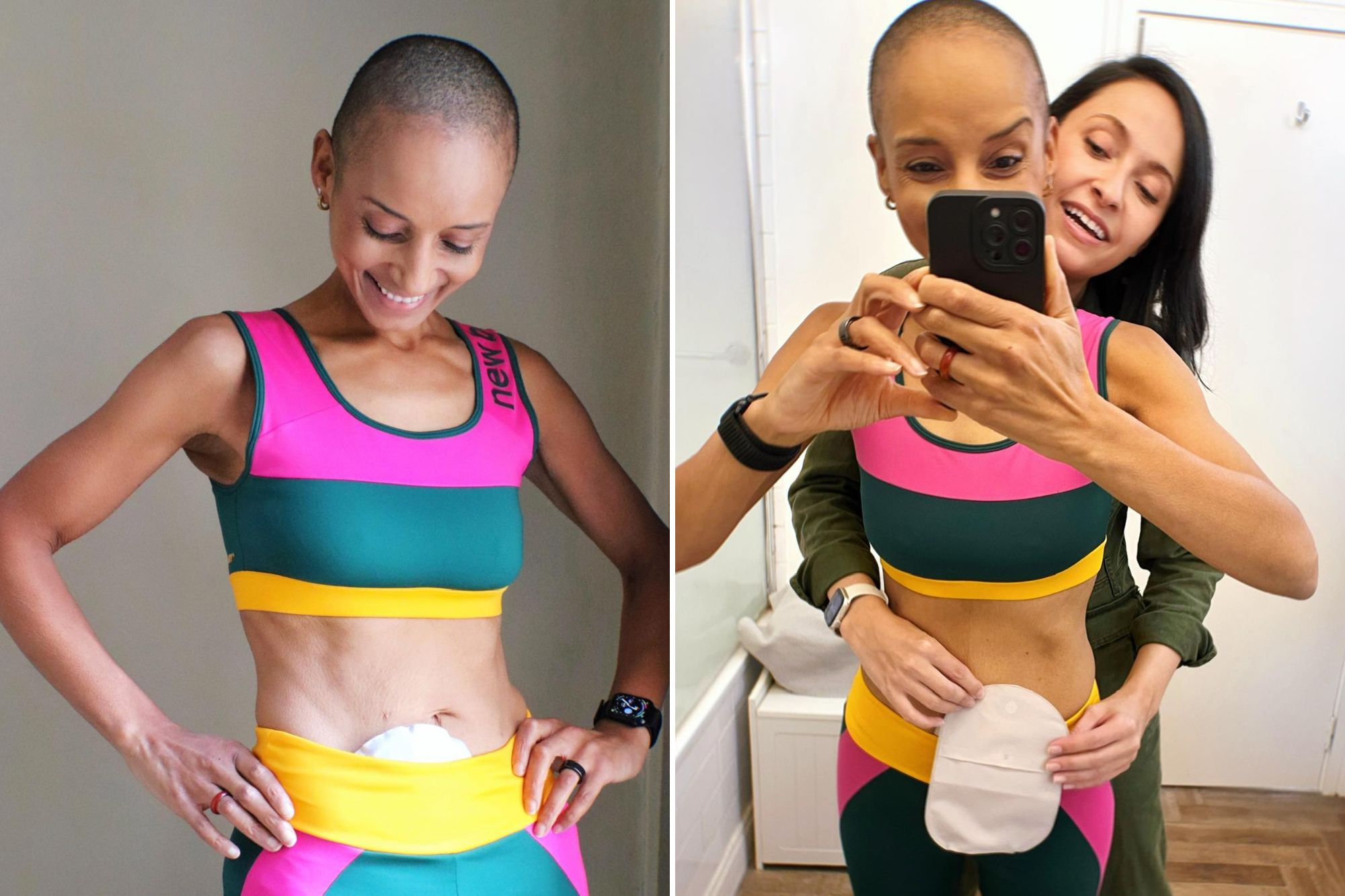 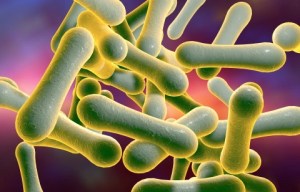 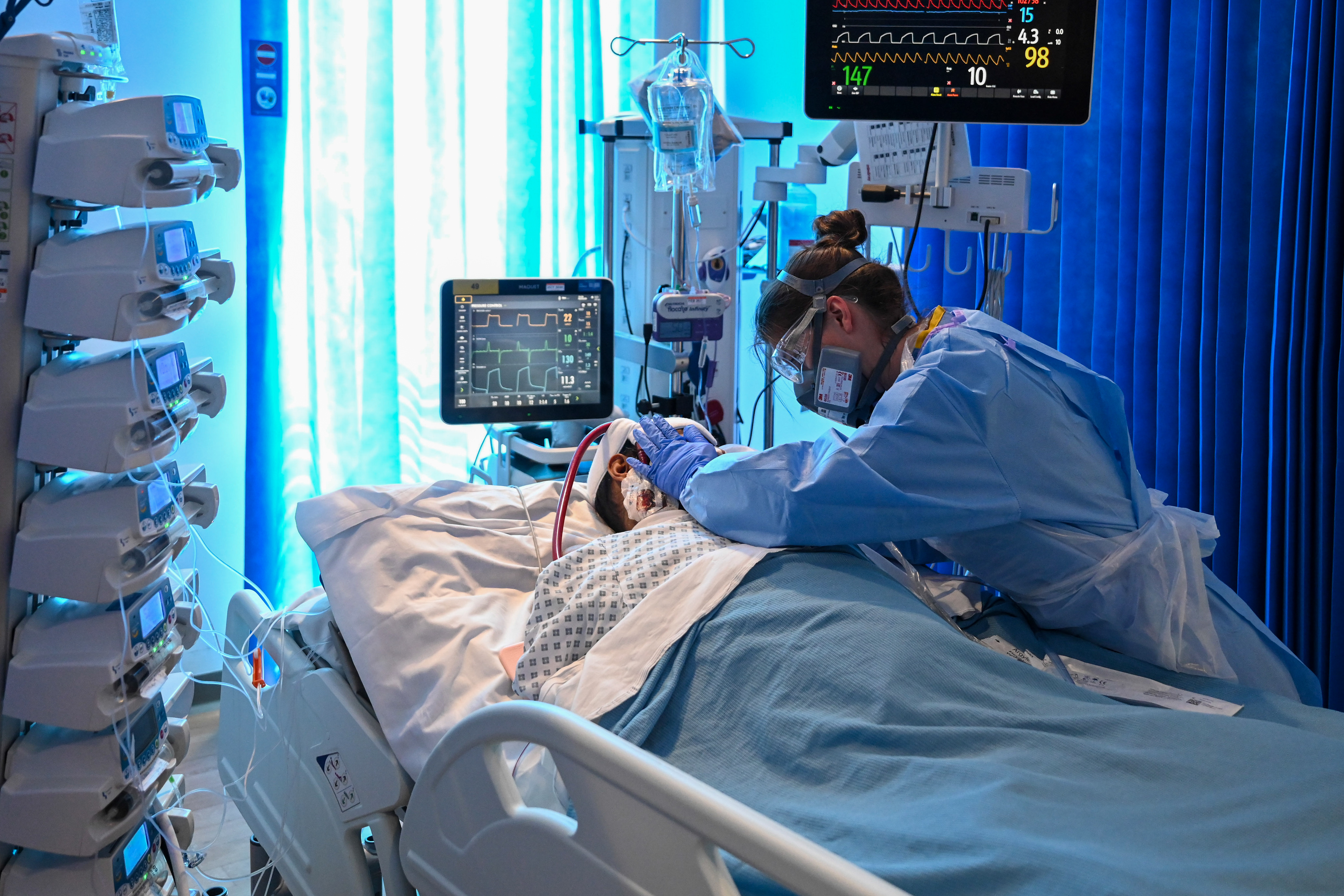 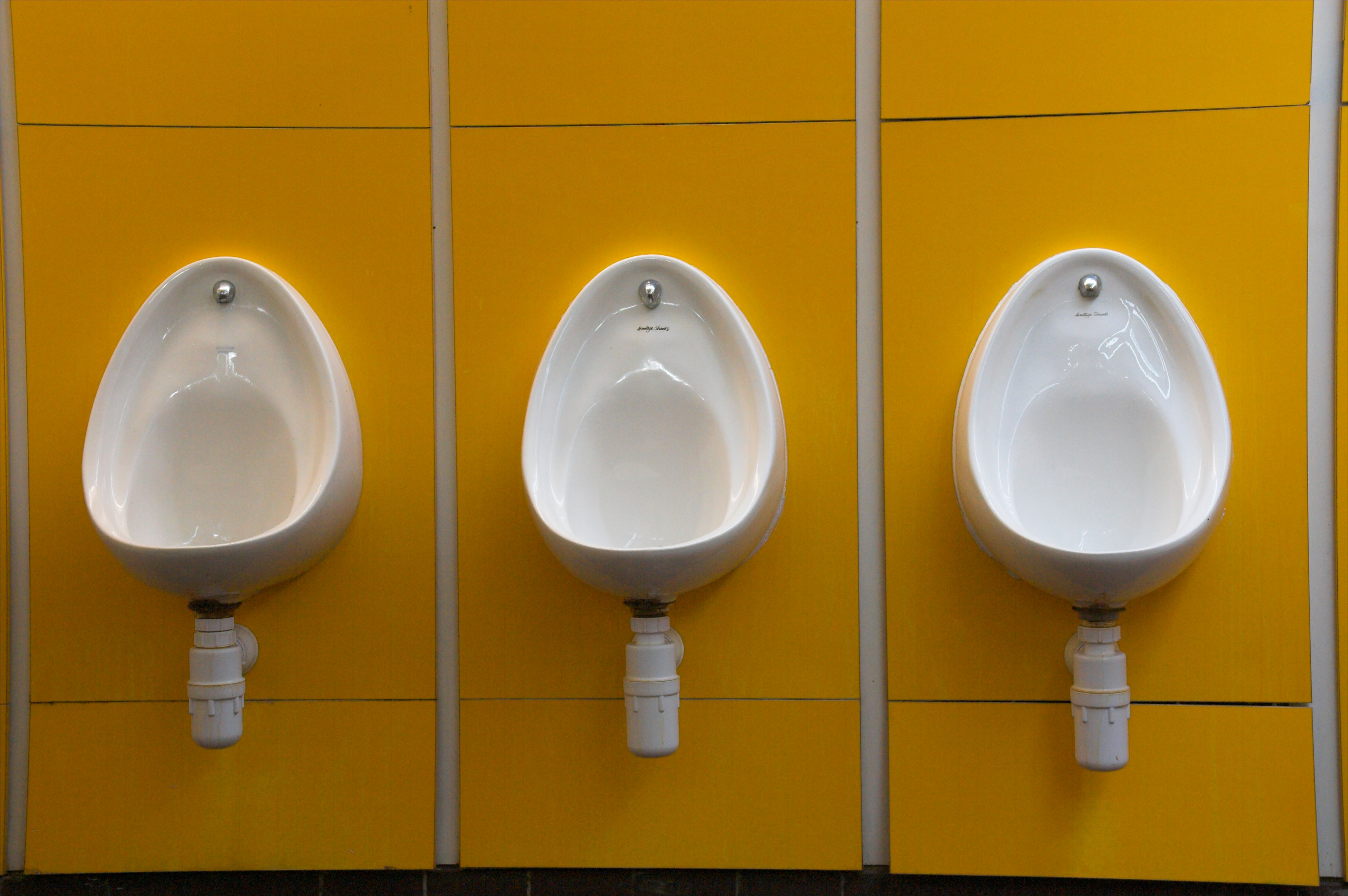 In a video, posted on her social media, the mum explained that she receives lots of hateful comments about her looks.

In the clip that has racked up over 13.5 million views, the mum shows herself using a TikTok filter which 'makes you beautiful', but it backfires and calls her too ugly.

The evil trolls have compared Lauren to the twin characters from How To Train Your Dragon, as well as Fuchi, an Anime monster and Eddie Munson from Stranger things.

The content creator, whose parents were told she wouldn't survive past her first birthday, takes no heed of the comments but is merely grateful to be alive and be able to share her story to help others.

"Everyone does stare, but I don't pay attention to them." she said.

The mum doesn't recall much bullying as a child and has instead said she receives more taunting an adult on TikTok.

"Emotionally, it's been hard as I often wonder 'why me?' but I allowed myself time to cry and let any feelings out," she explains.

"Don't let anyone ever tell you your feelings aren't valid, as they are and you matter, especially how you feel," she added.

For Lauren, she receives support from her daughter, Abby, who she claims "doesn't notice" her mum's differences and treats her like any other child would do.

She said: "Abby's never said anything and honestly, people treat me as I'm just like anybody else.

"I've never really noticed anything different and it's more so about my muscle weakness than my face."

Many fans have come out to support the mum online too, telling her she is "beautiful" and "pretty" – while also telling off those who say otherwise.

Lauren has been left very surprised by her TikTok fame but says she is constantly recognised in her local neighbourhood, and she loves it.

She added: "I downloaded [the app] out of pure boredom and I haven't had anything really crazy happen yet, but I can't even go to the store without someone recognising me – I love it.

"I love being able to meet the people that I entertain and I always encourage those to come and say hi," she added.

"I do use a wheelchair for long distance, so [a lot] of the time, when people do see me, I'm in my chair – but I am approachable, I promise."