FIRST things first: it is no longer Nico Yennaris but Li Ke.

The former Arsenal and Brentford midfielder had his name changed after becoming the first-ever naturalised player to play for China. 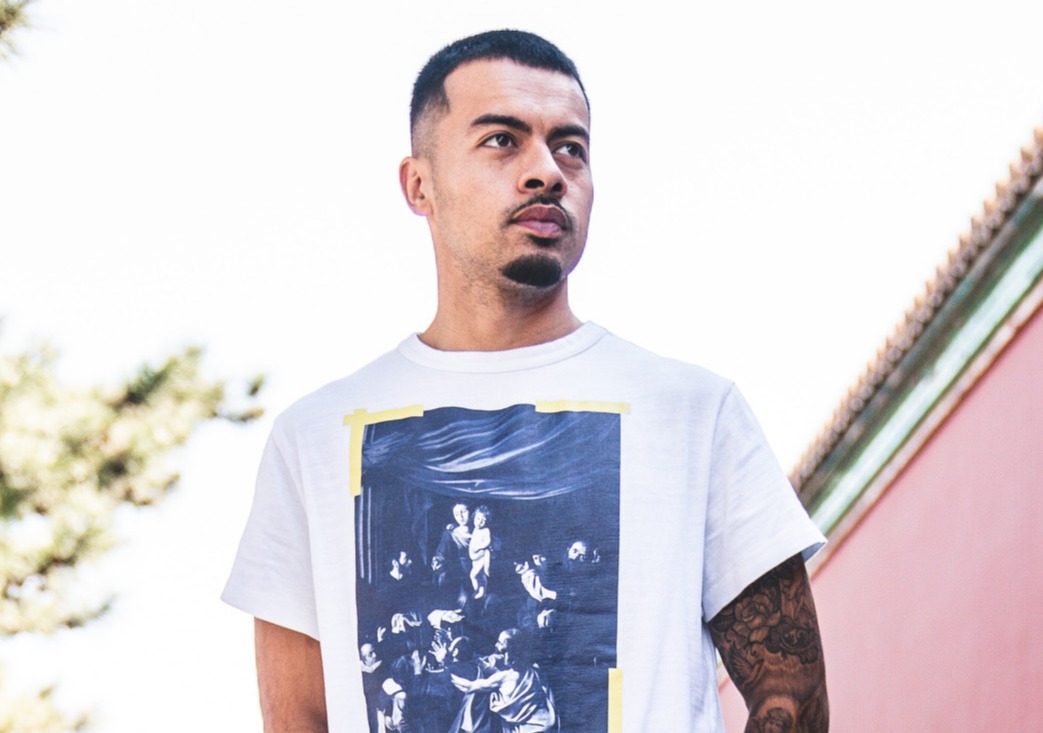 He gave up his British passport as the world’s most populated country prohibits dual nationality on joining Beijing Guoan last year and now has five caps for his adopted nation.

The 27-year-old told SunSport: “To be honest, I’m not sure what the name means. I was given it when I moved here.

“I didn’t actually know my name had officially changed until I arrived. It was a bit of a surprise but I’m happy and proud to have a Chinese name.

“Everyone says it’s a decent name. Li is quite a common name in China. I’m used to people calling me it now.

“Some people still call me Nico. Some call me Li Ke but it’s more fans who will call me by my Chinese name.”

Li was eligible for China through his mother who was born there but speaks Cantonese, rather than Mandarin which her son is trying to learn.

Some people would agonise over a decision to waive their British  citizenship but the former England youth star did not  hesitate.

He explained: “I was probably the most relaxed and most calm about it out of everyone. I think people around me were nervous because it hadn’t been done before. 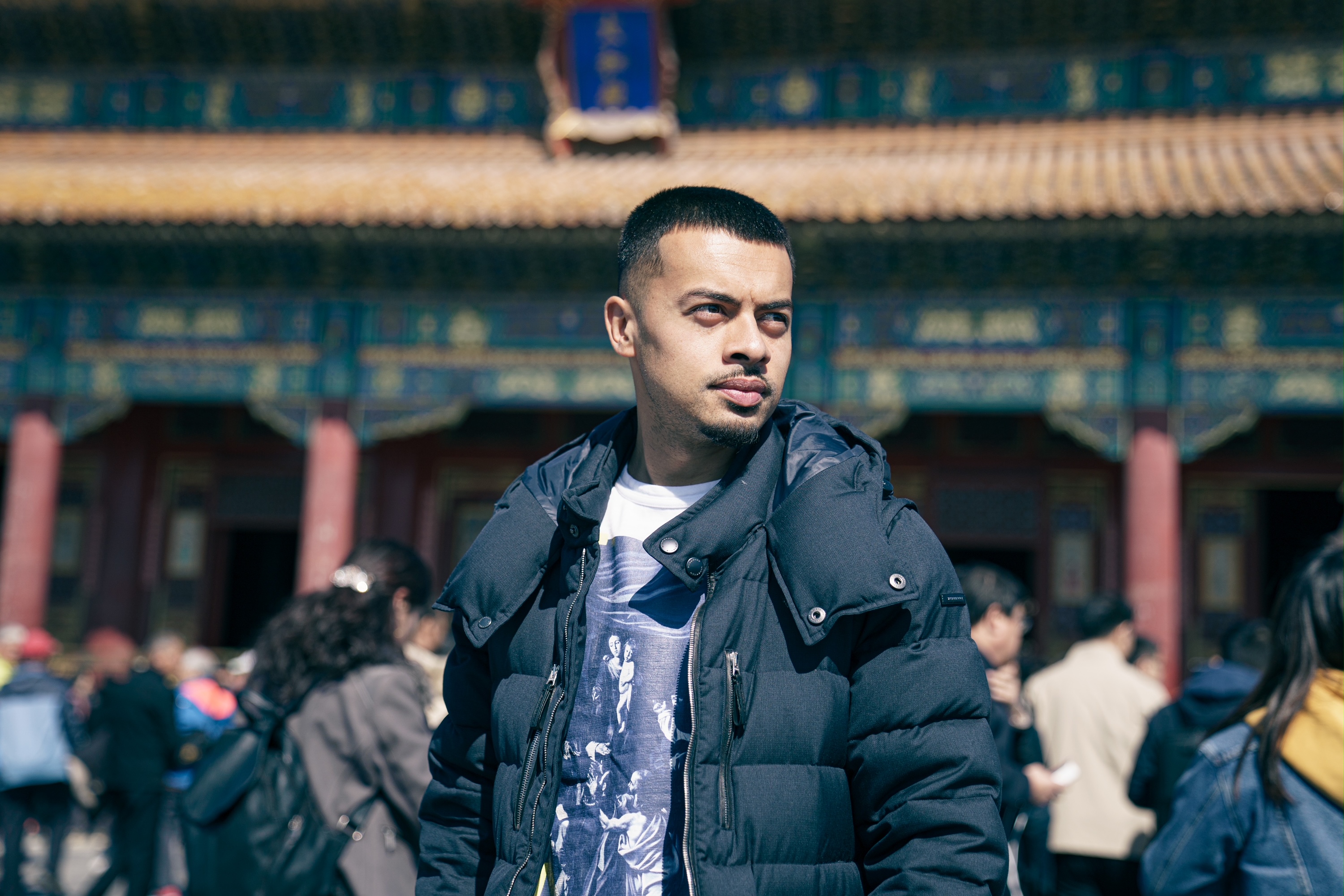 “But my thinking was football-based: I was progressing and if that’s what it takes to play international football, let’s go with it.

“I just made my decision there and then. I didn’t really dwell on it. I wanted to play for China.”

It is fair to say Li has not looked back since, fully embracing Chinese culture and becoming something of a celebrity out there.

At club level, he has gone from the Championship to playing in front of 60,000 supporters — until Covid-19  limited crowds.

And he realised his international dream after making his China debut in a 2-0 friendly win over the  Philippines on June 7 last year.

Li is regularly  spotted and asked for pictures when out and about but finds people are always “polite and friendly”.

He even has his own fan club, a few thousand strong, who chat online, post updates about him and bring banners depicting their hero to matches.

Despite his fame, he is happy to be out in public, spending much of his spare time exploring seemingly never- ending Beijing on his scooter.

Li explained: “It’s so big, you can always find somewhere new. You get a mix of the old and the new.

“When you go through certain areas, you see the history of the country with the architecture and the detail in some of the framework.

“Then you can drive half an hour in another direction and it’s like you’re living in 2024 with how modern it is.

“The way of living here is very relaxed, despite there being so many people. In London, everyone is head down, 100 miles an hour. It feels really busy but here it’s more relaxed. 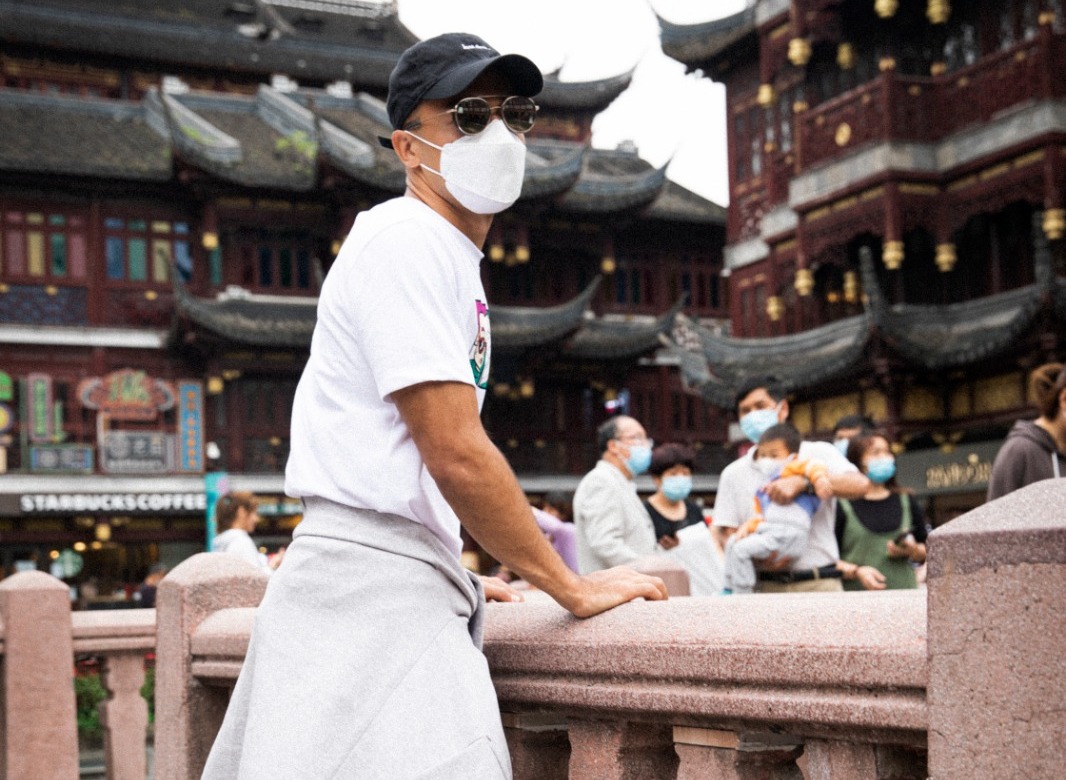 “Buildings go up rapidly out here. You can definitely see and sense the feeling of growth within the country.”

And that growth appears to extend to the football pitch too.

The Chinese Super League has been home to many world stars for several years now, currently boasting the likes of former Chelsea star Oscar, Marouane Fellaini of Everton and Manchester United and Marko Arnautovic, who played for Stoke and West Ham.

The ex-Sheffield United midfielder is looking to transform the country’s  football reputation as minnows by making them diligent and difficult to beat.

Li Ke added: “Coming here has opened my eyes to the level. I think there are homegrown players here who could do well in Europe, like Wu Lei is doing for Espanyol.

“We’re second in our World Cup qualifying group so we need to win all our games now to give ourselves the best chance of qualifying for the World Cup in Qatar in 2022. If we do qualify, I’d hope we could spring a surprise there.

“I definitely feel we would give a good account of ourselves and could change the stereotype and perception of Chinese  football.”

Li was given the ultimate football education as a youngster by coming through Arsenal’s academy.

And he feels that is the area the game in China needs to develop if they are one day to become a genuine World Cup  contender.

The former Wycombe loanee explained: “I hope they continue to develop the  academies here the way they have been and that it is something sustainable in the future.

“I definitely feel if they continue to do that it will give them an amazing chance to compete because there are so many people here and so much talent that can be found.”

See Madonna's Rare Look at All 6 Kids in Family Video: 'Giving Thanks'