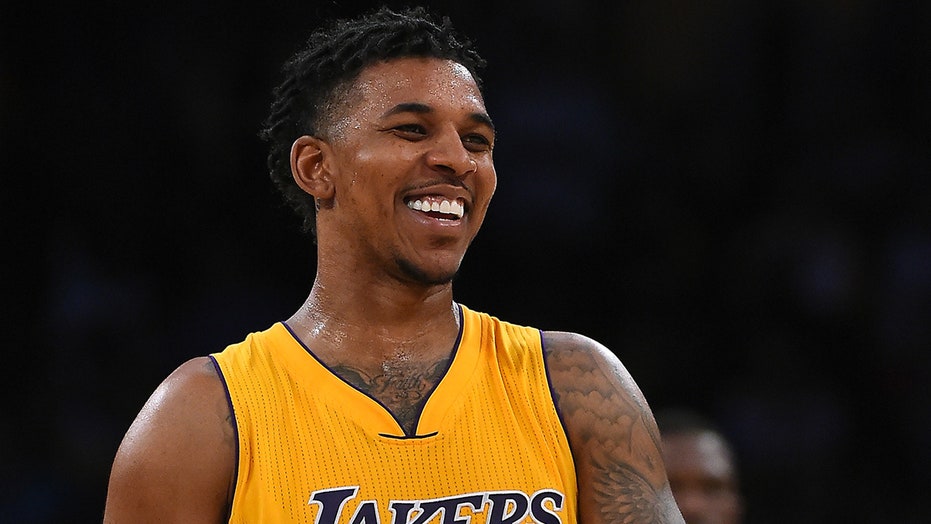 Former NBA player Nick Young came under fire on Friday after he appeared to make a sexist remark on a social media post calling out the NCAA for the disparity between weight rooms at the men’s and women’s basketball tournaments.

ESPN shared a viral video made by Oregon forward Sedona Prince on Instagram showing the lack of resources made available to the women’s teams compared to the men’s teams.

Young, who previously played for a number of NBA teams including the Los Angeles Lakers, commented beneath the post saying: “Man y’all not bringing in the big bucks y’all the JV team and it’s cool.”

The comment, which has since been deleted, was apparently not sent out by Young, who claims his account was hacked.

“Dang who hack me like that,” he said in a tweet. “I love women I would never !, all the woman I love …we gotta find this hacker going around.”

The NCAA is in the hot seat after Prince’s video showed an alarming difference between the weight rooms made available to the men’s and women’s teams.

The criticisms continued to pour in when more pictures surfaced showing a difference in the swag bags given to the men’s and women’s teams.

The NCAA said in a statement that the weight room issue was about spatial issues but it has yet to comment on the items provided to the players. Prince did point out in her viral video that there was more than enough space available for an adequate gym setup.

Not ready to let go of Line Of Duty quite yet?