REALITY TV star Mark Wright appeared to be joining Glenn Tamplin's Isthmian North side Romford – until the tweet was deleted. 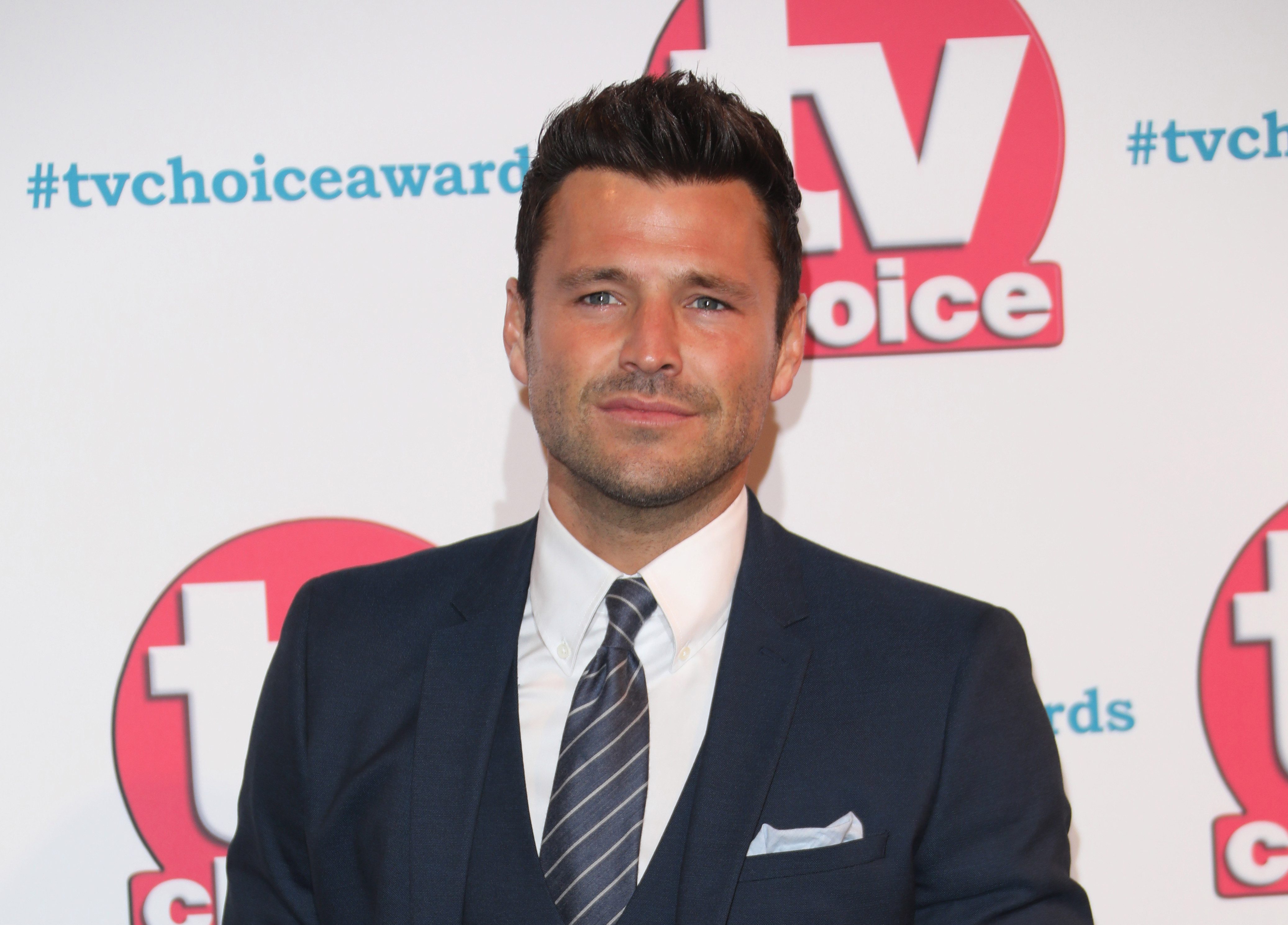 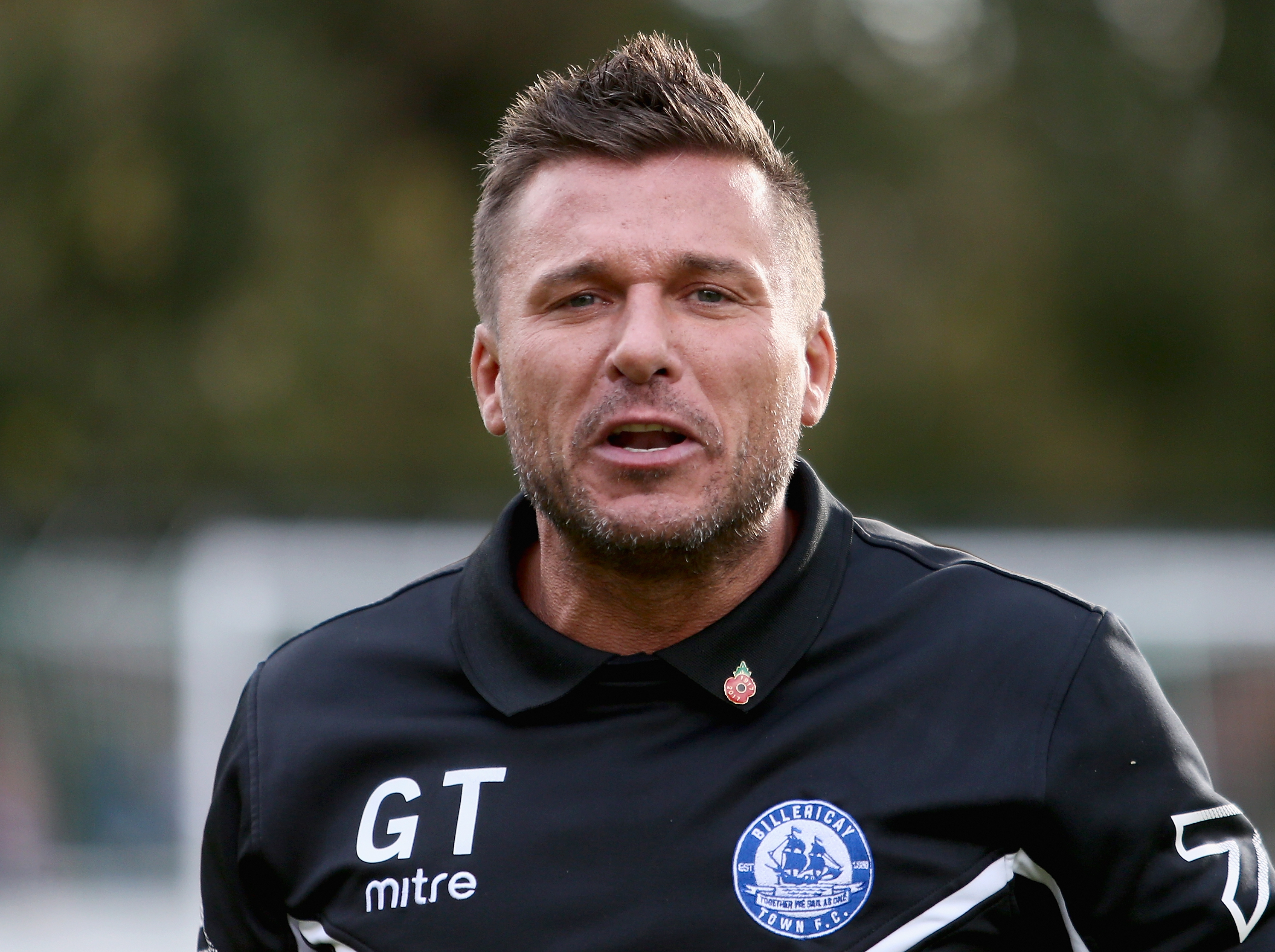 However despite being "blessed" to have Wright, 32, sign on as a left-back and co-owner, the tweet quickly disappeared.

Tamplin, who wants Romford in League Two in five years, had claimed: "Romford fc are extremely blessed to have my close friend MARK WRIGHT join us as left back and joint owner of ROMFORD FC [sic].

"Amazing player/friend to have as a business partner to grow the club.

"He is extremely passionate about playing and building a community club."

No explanation has since been given for the announcement's withdrawal but former Charlton defender Cedric Evina, who also plays left-back, joined on Wednesday.

Dagenham-born Tamplin hit headlines when taking over Billericay Town in November 2016, bringing the likes of Jamie O'Hara and Jermaine Pennant to Essex.

As much as £3million was ploughed into the club before he stepped down amid drug allegations, late last year purchasing Romford.

Manager Paul Martin was immediately sacked and Tamplin placed himself in charge, signing 15 players in one day to revamp the team.