FA CHIEFS are investigating a video of what appears to be Cardiff defender Joe Bennett treading on injured Fulham star Josh Onomah.

The unsavoury scene emerged on social media following Fulham's 3-2 aggregate win over City which put them into Tuesday's Championship Play Off Final. 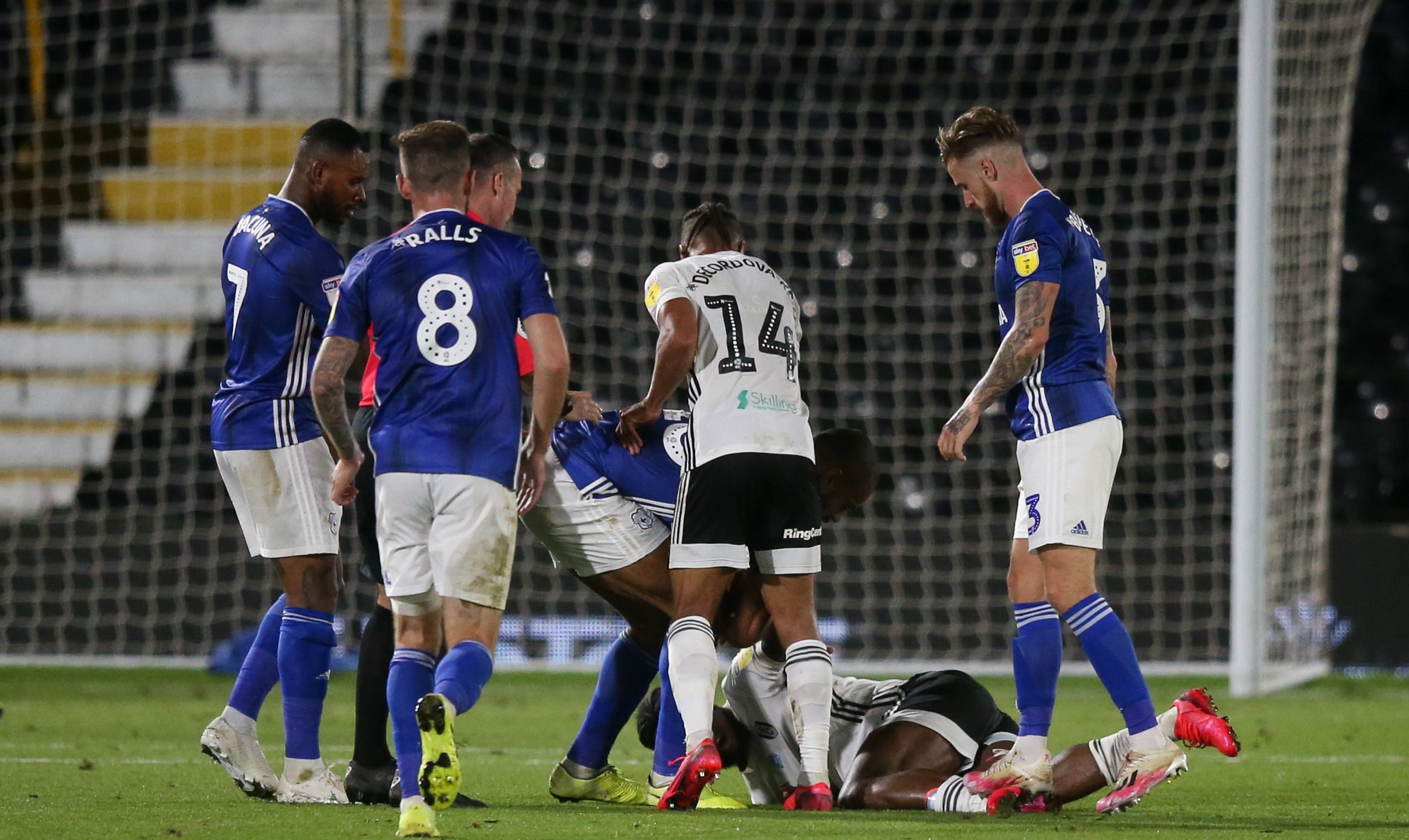 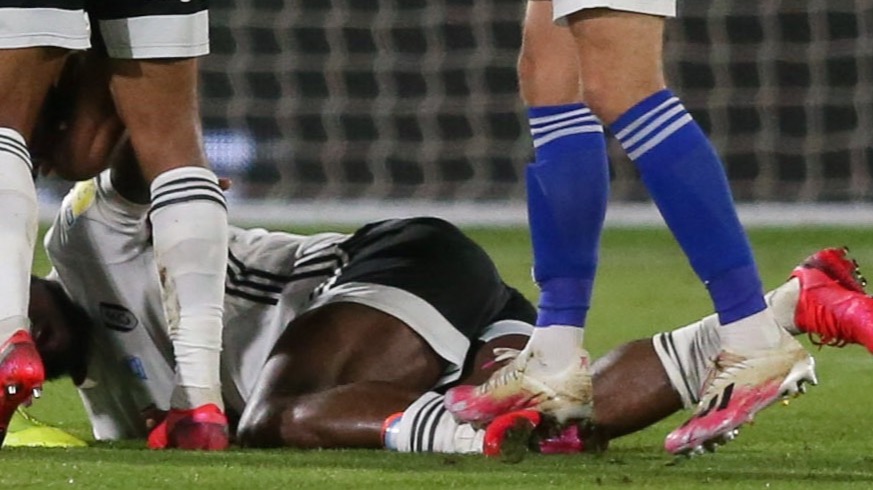 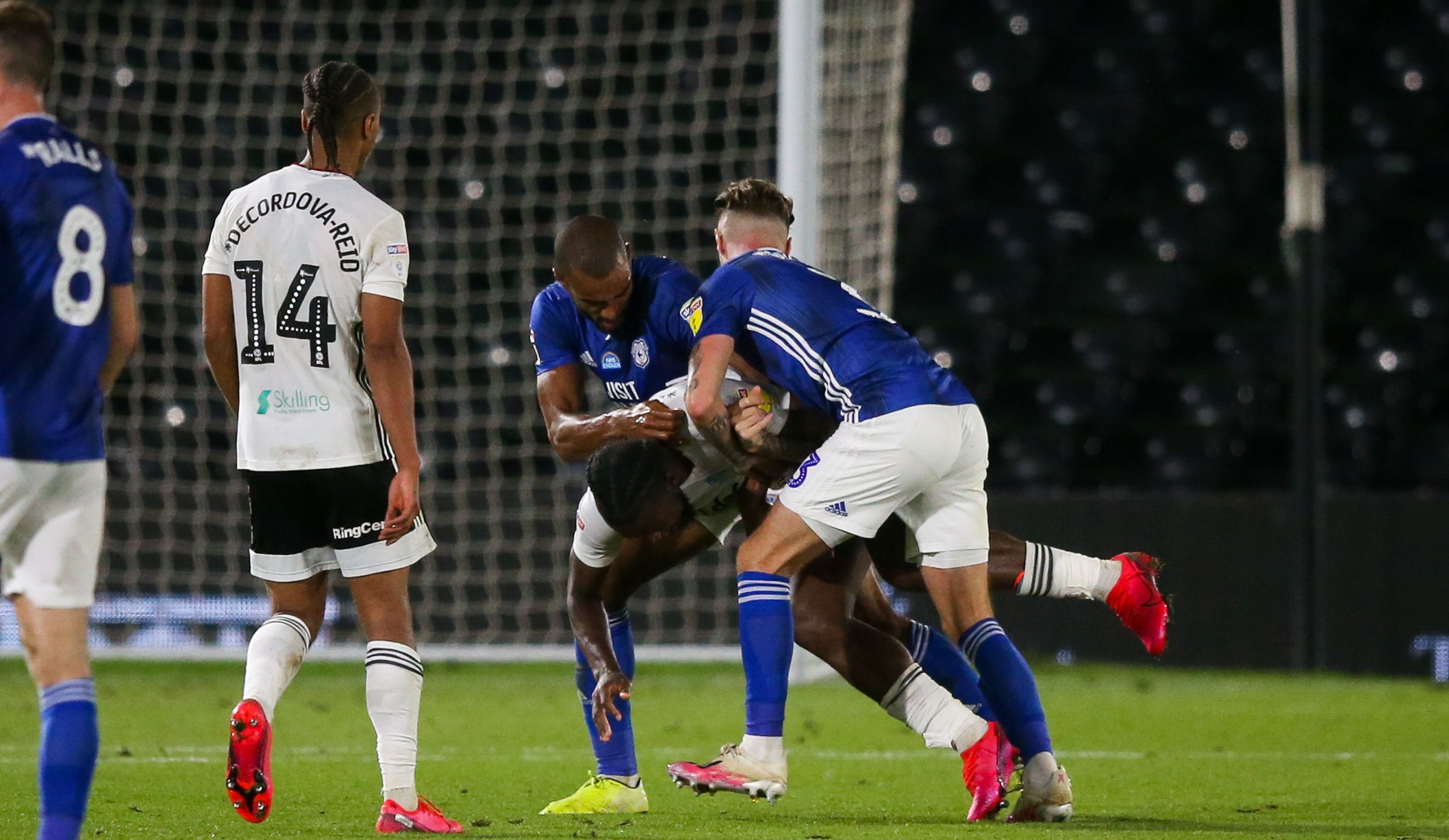 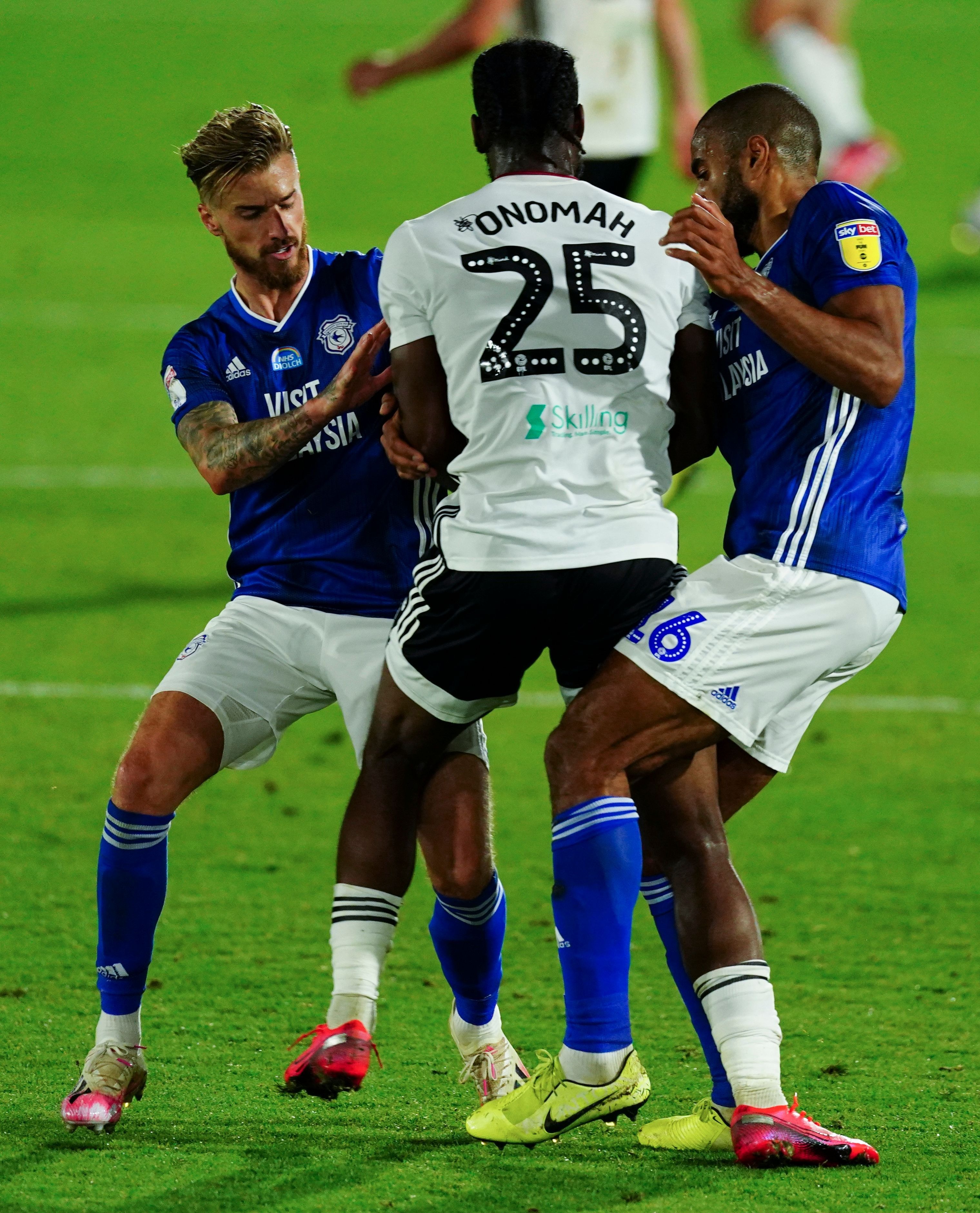 Midfielder Onomah is pictured lying on the ground with team mate Bobby Reid and City defender Curtis Nelson in attendance.

Bennett is then seen to walk over and appear to grind his studs into the outside of stricken Onomah's left ankle, causing him to react in pain and roll away sharply.

The incident also sparks a minor scuffle between Reid and Nelson.

Bennett was not punished by matchref Paul Tierney but the film is now being studied by FA disciplinary chiefs who are looking into the incident.

If found guilty of violent conduct, Bennet faces a three game ban at the start of the new Championship season which is just six weeks away on September 12.

Cardiff, who had lost the first leg 2-0, stunned the hosts after eight minutes with centre back Curtis Nelson's header.

But Fulham struck back 24 seconds after the restart, snatching an equaliser through Neeskens Kebano to restore their two-goal advantage in the tie.

After conceding possession to Fulham for the rest of the first half, substitute Lee Tomlin put the Blue Birds back in front two minutes after the restart to set up a tense second half.

But despite late Cardiff pressure for a goal that would have sent the game into extra time, Fulham hung on to earn the chance to return to the Premier League after one season in the second tier.

Le Creuset Favorites Are Up to 55% Off At William Sonoma — Yes, Including the Dutch Ovens