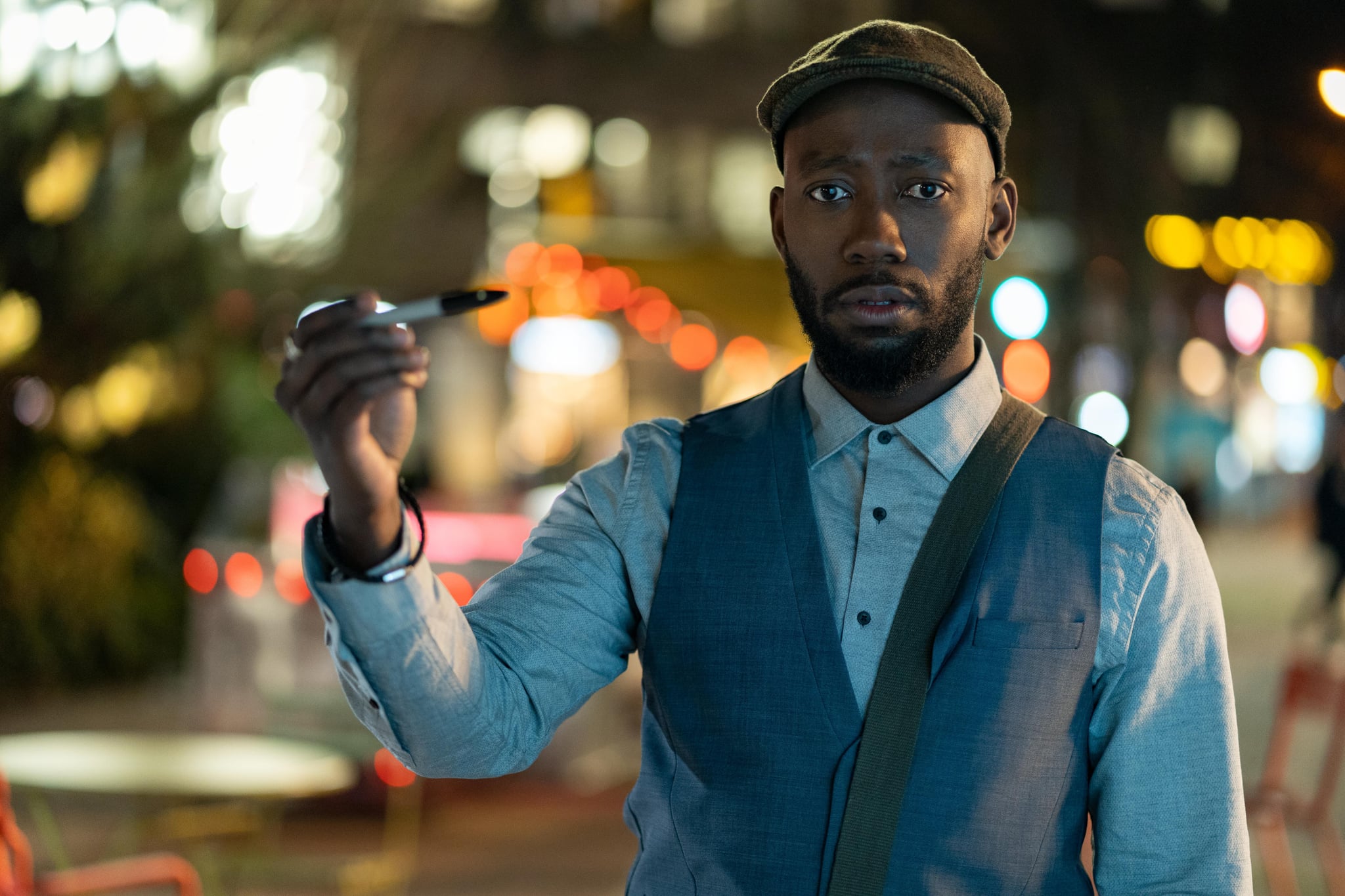 Image Source: Hulu
Judging by the trailer for Hulu’s forthcoming comedy Woke, we’re in for a trippy yet potent watch. The show, which drops on Sept. 9, centers on Black cartoonist Keef Knight (Lamorne Morris), the San Franciscan behind a popular comic strip titled Toast -N- Butter. Despite some interpretations of his creations, Keef insists that his work isn’t a commentary on race and chooses to “keep it light.” However, Keef gains a new outlook after a traumatizing encounter with the police — and by “new outlook,” we mean he’s able to communicate with inanimate objects that give him a reality check on race. As Keef begins to see the world through an altered perspective — a “woke” lens, if you will — he uses his cartoons to modify his message.

Although the talking objects are way beyond the realm of possibility, the premise of Woke is actually based on a true story from real-life cartoonist Keith Knight, who serves as a cocreator, cowriter, and producer on the show. According to Knight, Keef’s confrontation with the police parallels an experience he had 20 years ago, which speaks on how incessant racial profiling is in the US. “Racism is evergreen in this country; police brutality is evergreen,” the North Carolina-based artist told local newspaper Indy Week. “It would be relevant at any time.”

Knight — who was born and raised in Massachusetts before residing in San Francisco for much of his early career — drew his way into prominence in the 1990s when he launched The K Chronicles. The autobiographical weekly comic strip documents his personal experiences while exploring themes of race, class, and politics. It’s earned him a handful of awards, including the Harvey Kurtzman Award for best syndicated comic strip and the Glyph Comics Award for best comic strip or webcomic. Knight also tackles current events and social issues in his socio-political cartoon titled (Th)ink, as well as his now-concluded strip, The Knight Life. His works have appeared in publications such as The Washington Post, San Francisco Chronicle, Ebony, and L.A. Weekly. The cartoonist’s expertise even extends into the world of music as he was a member of the hip-hop collective The Marginal Prophets in the ’90s and early 2000s.

Knight is now married to German-born illustrator Kerstin Konietzka-Knight with whom he shares two young children. He maintains a firm sense of privacy when it comes to his family, but they have appeared as characters in The K Chronicles and The Knight Life. Knight has also previously referred to his eldest as “The Unbearable Cuteness of Being.”

This Must-Have TikTok Cookbook Is Available for Pre-Order on Amazon & It's (Already!) 30 Percent Off Right Now

Watch 20 Lions Drink Together Because Happy Hours Are Scarce