Do you remember a thing called the Premier League? How about fantasy football?

It’s time to refresh your memory, as we look back at some of this season’s most surprisingly effective players on Dream Team – including some of your favourites. 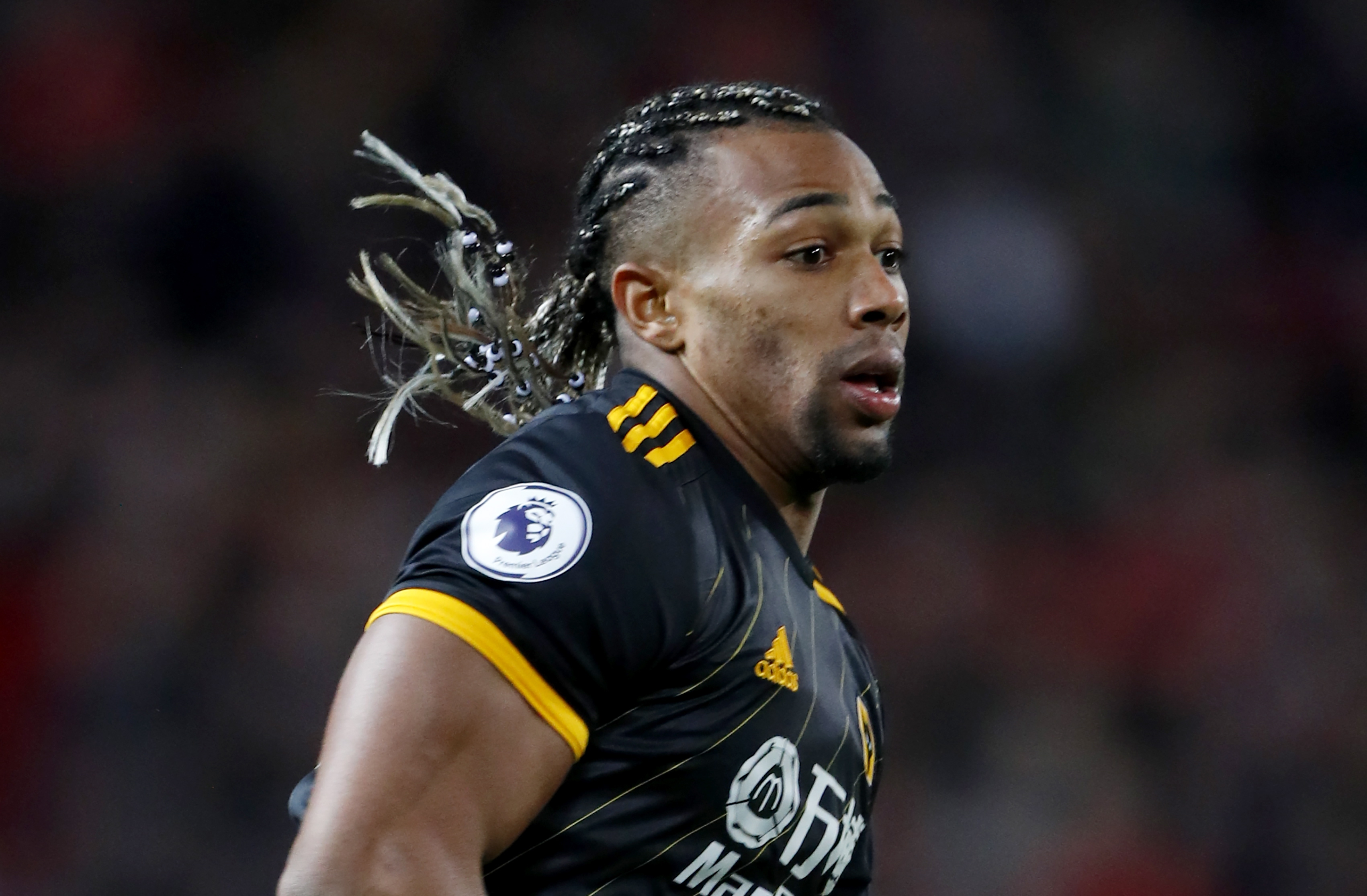 Traore’s improvement this season has been extraordinary – from a speed merchant with no end-product to one of the real danger-men of the Premier League.

Having so consistently bossed it on the right-wing for Wolves throughout the campaign, the Spaniard racked up a Dream Team points total that puts him in seventh-place in our final standings – with only Sadio Mane, Kevin De Bruyne and Raheem Sterling outscoring him from the midfield. 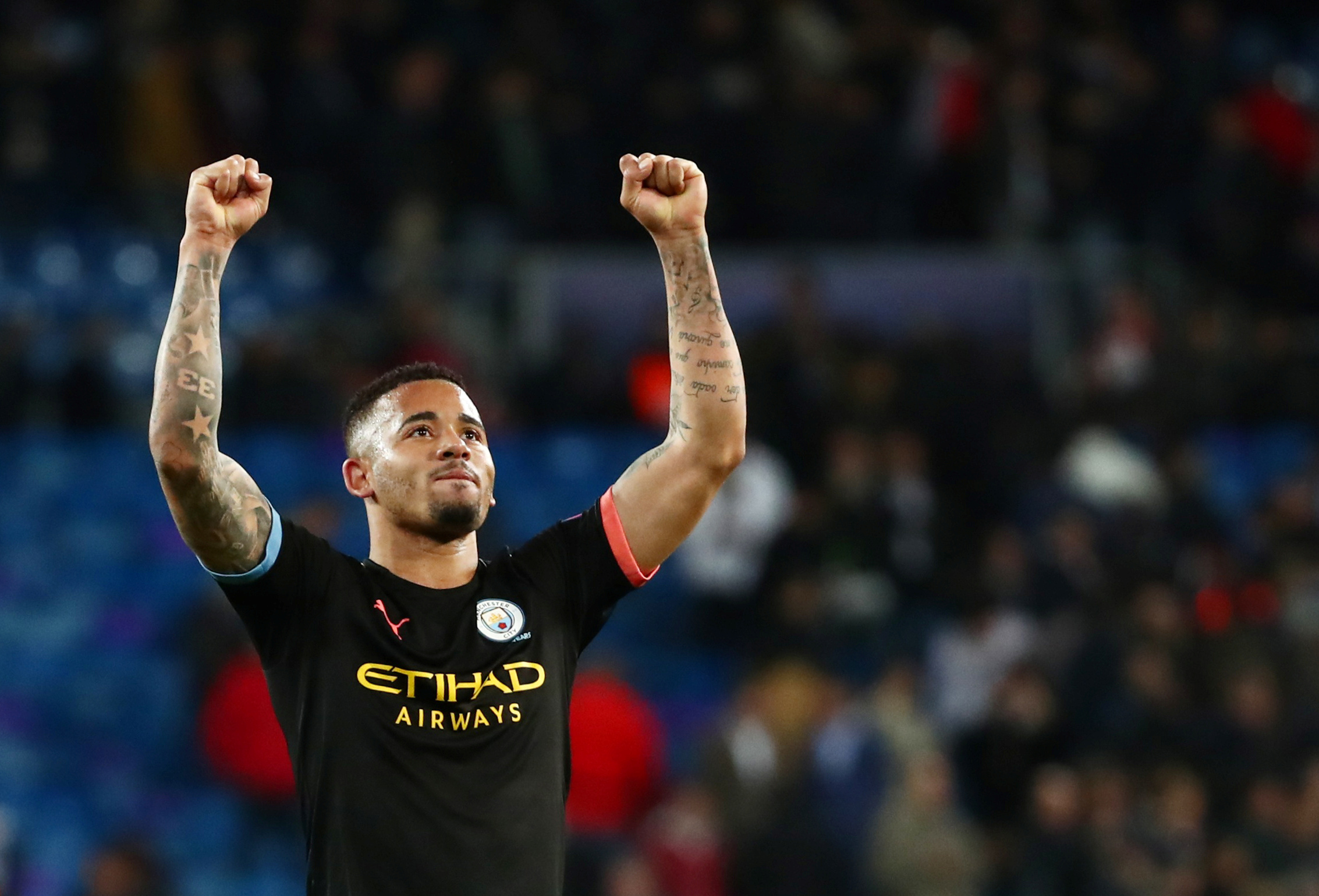 With the Premier League on hold at the moment, Jesus currently finds himself in our top four best players of the season so far – notably above teammates Raheem Sterling and Sergio Aguero.

Not bad at all, for an impact substitute.

The young Brazilian has certainly enjoyed an impressive few months, and seems to be getting plenty of game-time under Pep Guardiola – case in point being his run-out against Real Madrid in their recent Champions League clash.

But he’s still very much second-fiddle to Aguero – which makes him points tally all the more impressive, we think. 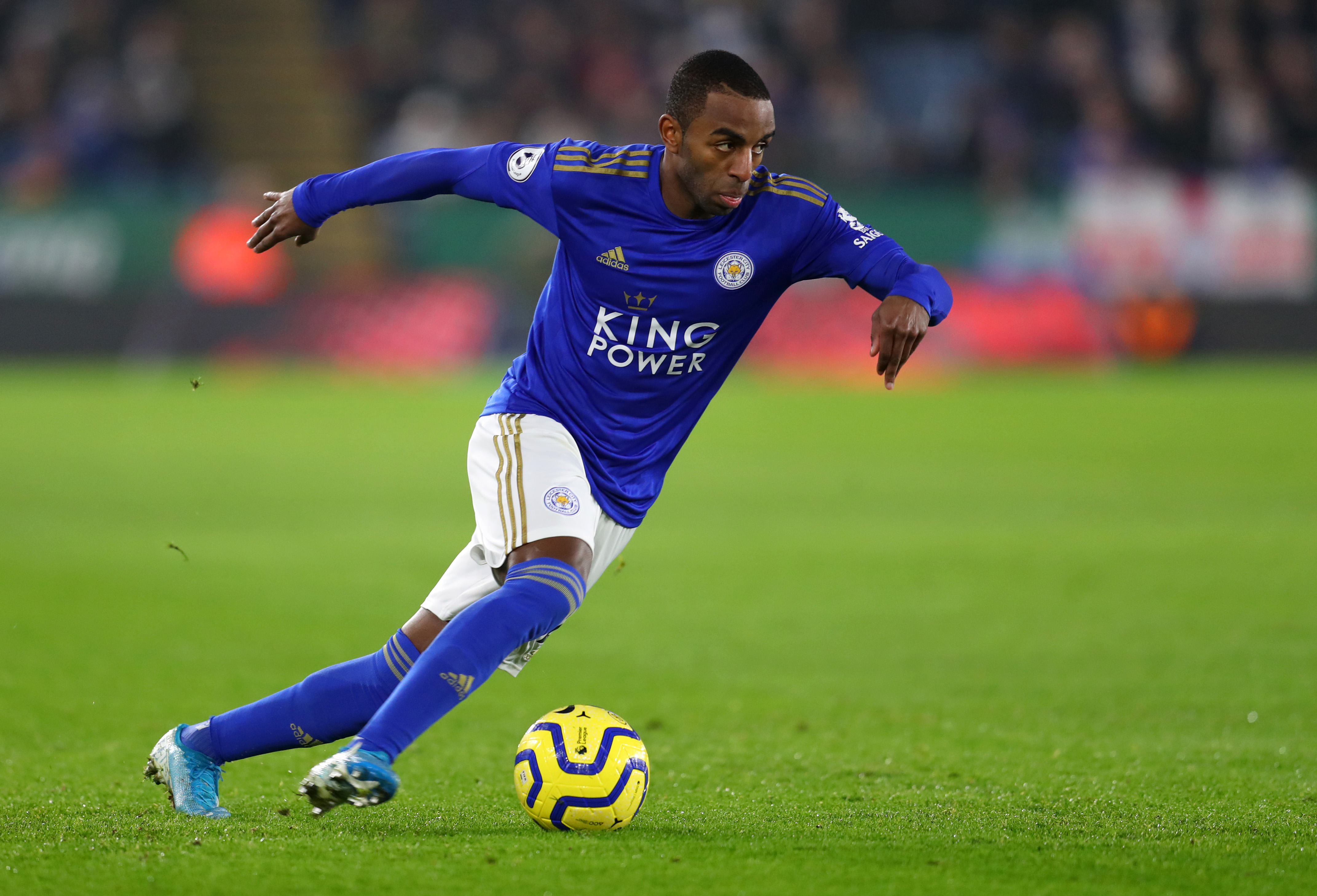 Attacking wing-backs are the bread and butter of a successful fantasy football team and Pereira fits the bill perfectly.

The Leicester defender has had a brilliant season and has been one of the many outstanding players in the Foxes line-up; with three goals and two assists to his name, as well as a WhoScored rating on 7.50. 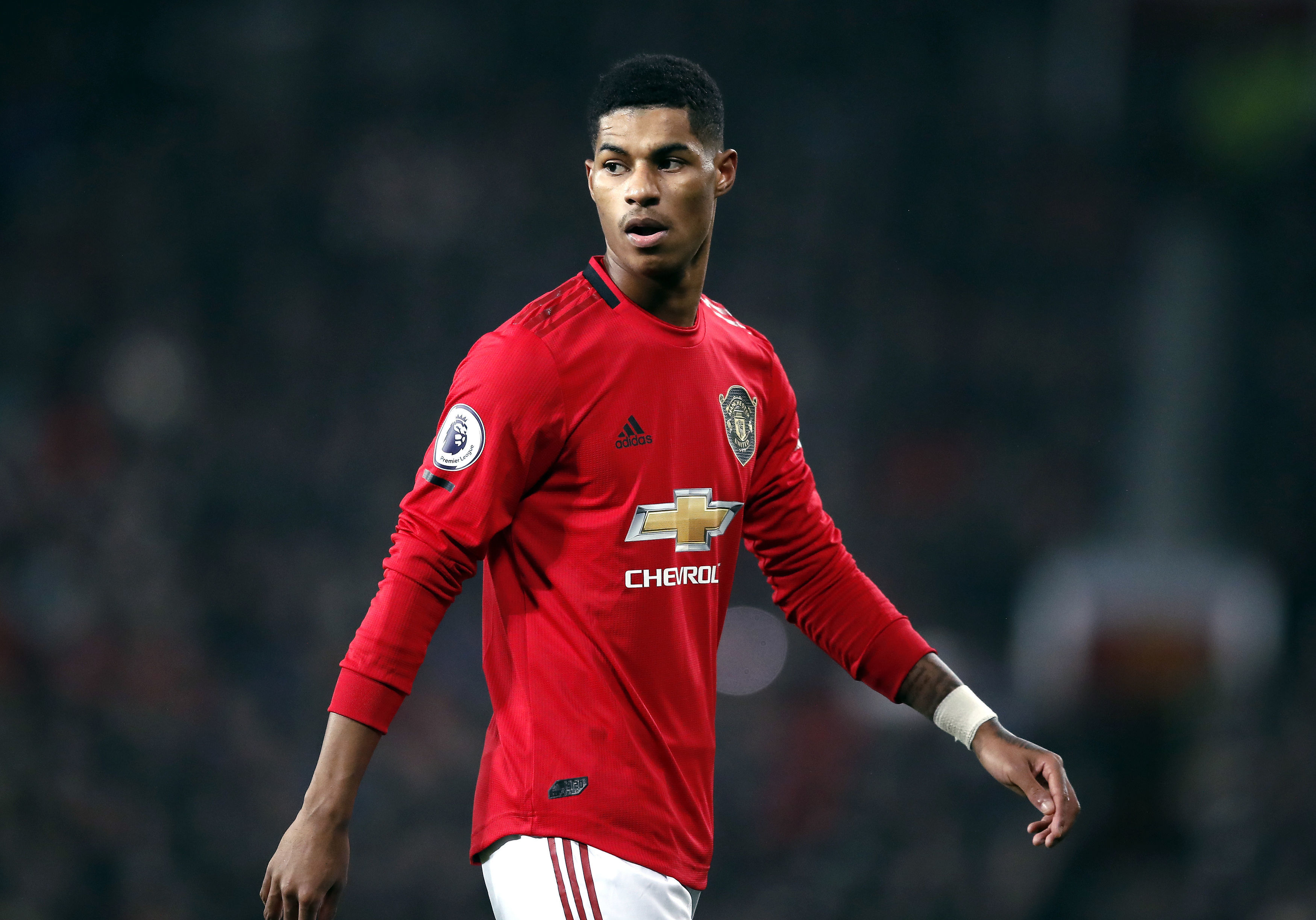 Before picking up his injury back in January, Rashford was having a blinder of a season.

Man United’s forward scored 19 goals in all competitions and was often their standout player – sometimes single-handily carrying the side through some of their trickier times over the winter period.

While the 22-year-old has been a first-team stalwart in the side over the last few years, he’s not really been considered a lethal goal-scorer until now – and his position near the top of our Dream Team standings seemed scarcely believable 12 months ago. 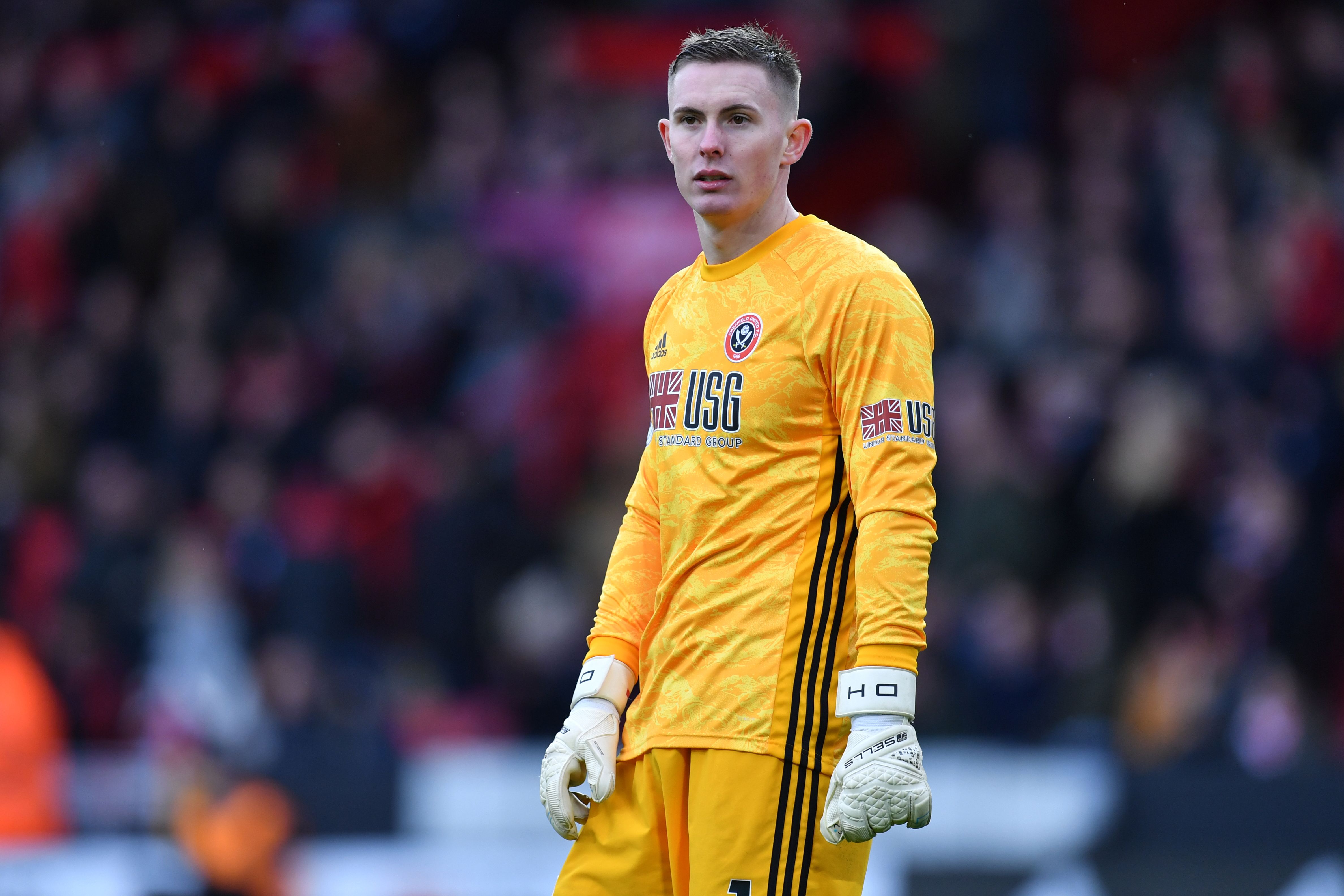 Hendo has been one of many impressive players at Bramall Lane this term and is currently the best goalkeeper on Dream Team in terms of points scored.

Yep, he’s even outscoring DDG and Romero, as well as Edison, Alisson and, perhaps most importantly, England rival Jordan Pickford. 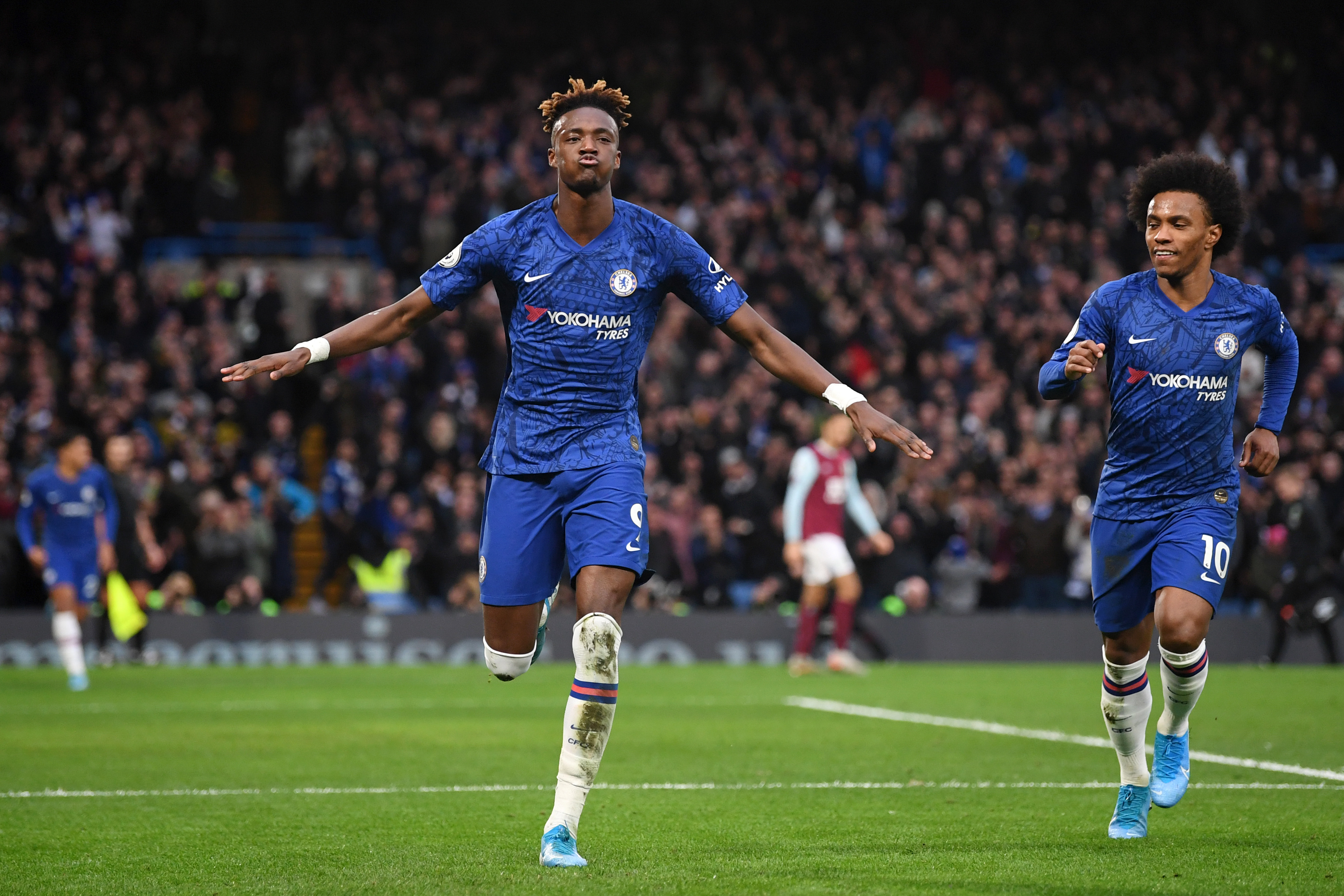 The early months of the Premier League campaign was all about this boy.

With Chelsea’s options up-front somewhat limited, Frank Lampard had to make do with academy graduate and loan-journeyman Abraham in his side – and he quickly repaid his manager’s faith with seven goals in his first five Premier League matches.

The No.9 was the Prem’s top scorer at one stage and even had the most points on Dream Team – although a run of injury problems and poor form has seen him drop off a little since the New Year, but he still makes our list. 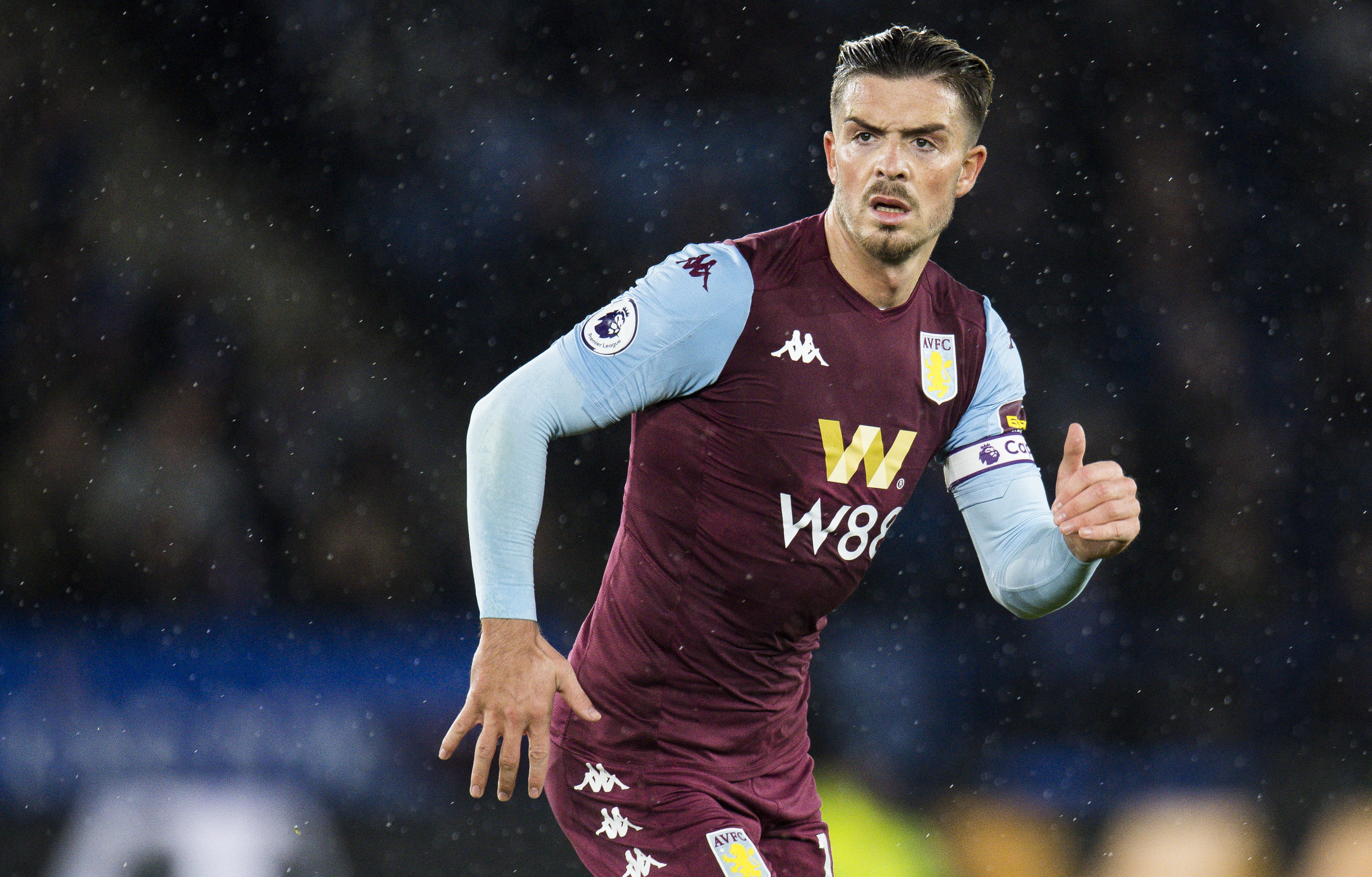 Grealish really is on the cusp of greatness and, whatever happens with Villa this season, he’s surely closing in on a move to one of the Prem’s big boys.

Despite playing for one of the league’s relegation candidates, Grealish has racked up a points tally that’s greater than a host of star names, including Willian, James Maddison and Dele Alli.

How to bet on eSports

How to stay safe while running during a heatwave