Dr de Grey, a biomedical gerontologist, is chief science officer at the SENS Research Foundation which conducts counter-ageing research. He argued we could reach the point of ‘longevity escape velocity’, when scientific breakthroughs are able to keep pace with the ageing process, in as little as 20 years.

However the leading scientist called for a dramatic increase in funding for research aimed at stopping ageing, arguing it will revolutionise human society.

Speaking to Express.co.uk Dr de Grey stated massive advances in the fight against ageing have been made over the past two decades.

He said: “Oh a huge amount of progress has been made – absolutely immense.

“Over the past 15 years the whole concept that I first started putting forward about 20 years ago of comprehensively repairing the molecular and cellular damage that the body does to itself throughout life, that concept has become not only totally mainstream; we’ve seen enormous progress towards actually doing it in the laboratory and even now in the clinic.

The SENS Research Foundation, based in California, was founded in 2009 to conduct research aimed at halting ageing. 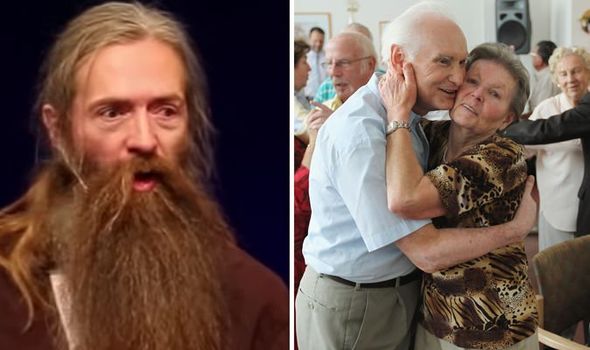 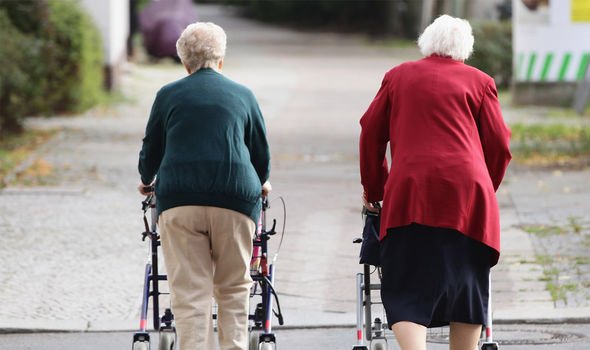 According to Dr de Grey it focuses on early stage research that is unlikely to attract commercial investment.

Asked whether the first human to live to 1,000 years is already alive Dr de Grey predicted they are.

He said: “Probably already alive – it’s very important to be probabilistic about this.

“We all know this is early stage research and therefore any timeframe predictions are extremely speculative.

“The number of 1,000 years is actually an extremely conservative estimate.”

Asked if still believes this he replied: “I certainly think that’s likely. 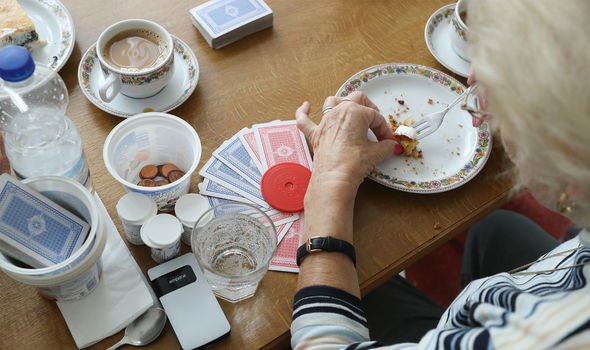 “In fact I think my estimate on how long it is before we have an at least 50-50 chance of reaching longevity escape velocity is now about 17 years so it’s coming down slowly as time goes on.

“The definition of the term is the point at which we reach the rate of progress that means we are staying one step ahead of the problem and that the health problems of late life are being postponed faster than time is passing.

“And yes I do believe we are definitely getting there.”

However Dr de Grey was critical of politicians who he believes need to focus more on the societal effects of radically extended human life.

He commented: “The Government always comes last into all of this because ultimately elected representatives main priority is to get reelected and therefore the essence of public policy always follows public opinion rather than leading it.

“There’s always a lot of caution amongst the general public in believing progress is really being made against this problem that we’ve been trying to make progress against since the beginning of civilisation. 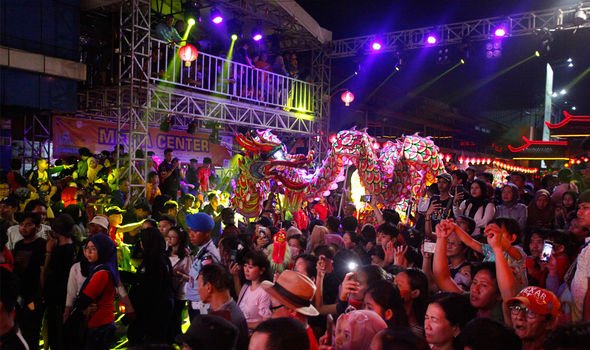 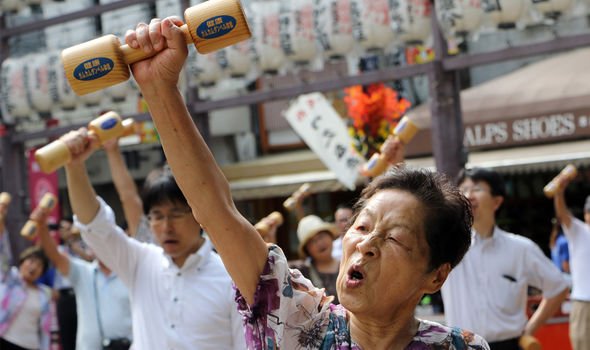 “It’s beginning to become a conversation within the corridors of power, particularly in the US, but its really only just beginning.

“It’s crazy that politicians are keeping their heads in the sand like this.”

Dr de Grey argued we should expect politicians and wider society to take radical life extension more seriously as technology improves over the next few years.

He asked: “How will society change when it becomes the case that most people expect to live a very very long time?

“Because that transition of expectation is likely to occur really rather soon.

“A huge amount of restructuring of the economy is going to have to happen pretty much at once in order to avoid this transition being really rather turbulent and its about time policy makers started to realise that.”

Dr de Grey claimed the main obstacle to research aimed at combatting ageing is the lack of funding.

He said: “Even today when this field is becoming much more established it is still really difficult to get enough resources to move as fast as the science allows.

“I’m quite sure we could be going at least twice as fast if we had one extra digit on our tiny little budget.”

Last year the all party parliamentary group on longevity was launched in the UK, though it is primarily focused on managing the ageing population rather than halting ageing itself.

Dr de Grey argued attitudes to ageing amongst the public will shift sharply once the progress towards its abolition he anticipates is made. 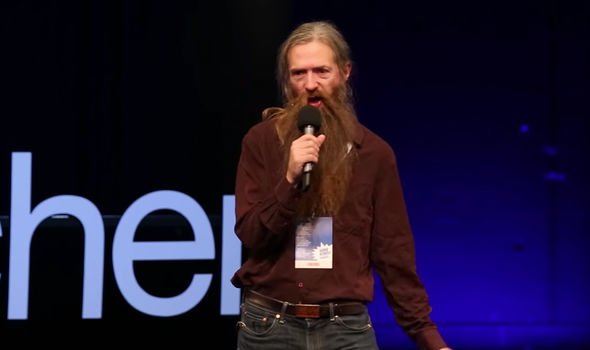 He commented: “The fundamental problem is that humanity has been aware of ageing since the beginning of civilisation and has been aware that it’s absolutely horrifying.

“Most people have only one way that they’re able to cope with that, namely to put it out of their minds and get on with their lives and make the best of it.

“Nobody wants to hear the answers, they want to carry on thinking that ageing is a blessing in disguise so as to not get their hopes up.

“Now at some point how close we actually are to achieving this will get to a sufficient stage that the fear of getting one’s hopes up can finally be dismissed and people can actually get their hopes up and get emotionally invested in it.

How Much Water Do You Actually Need to Drink In a Day?