The ex-Tottenham manager has been left with the most glorious headache in football – and here are five formations he can deploy this term. 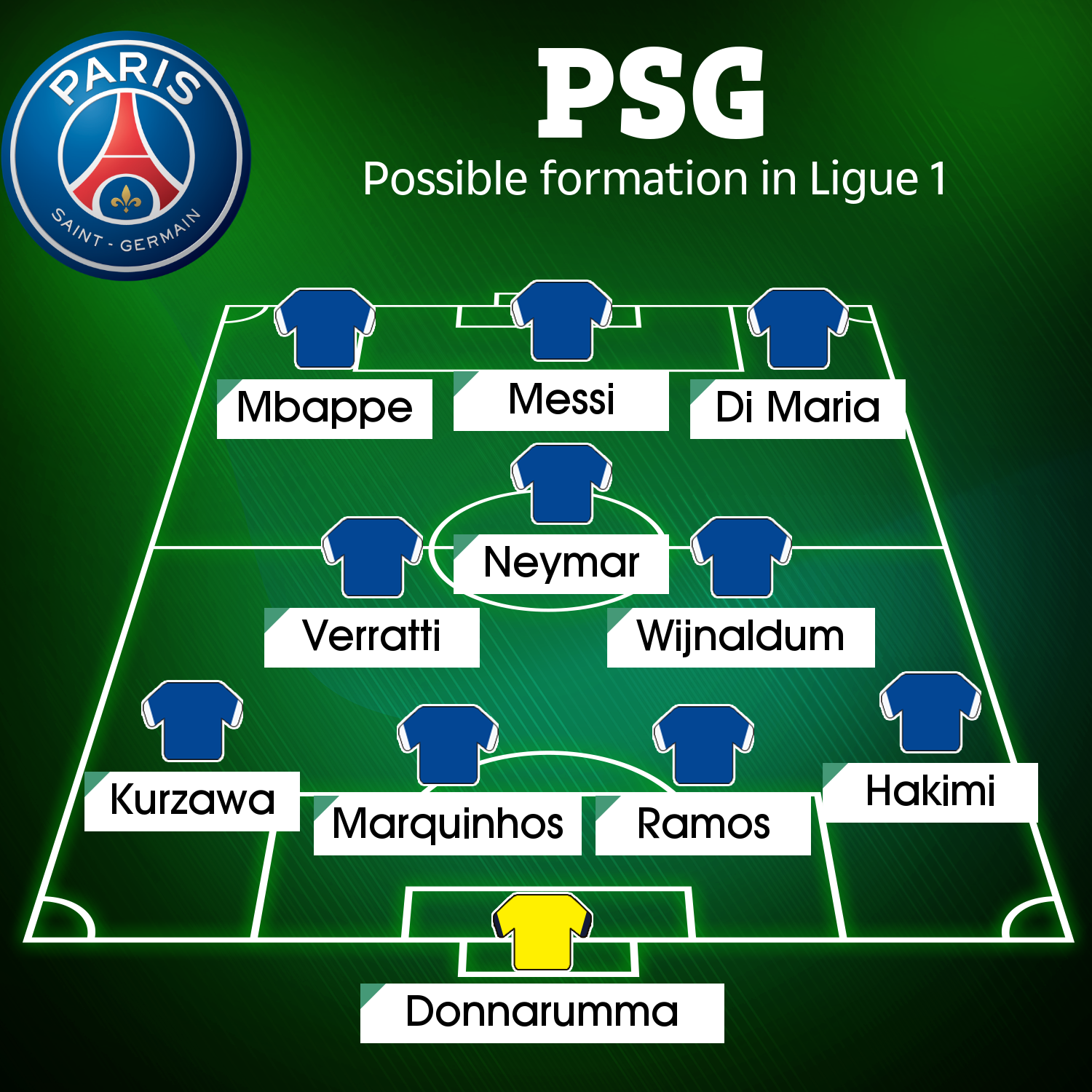 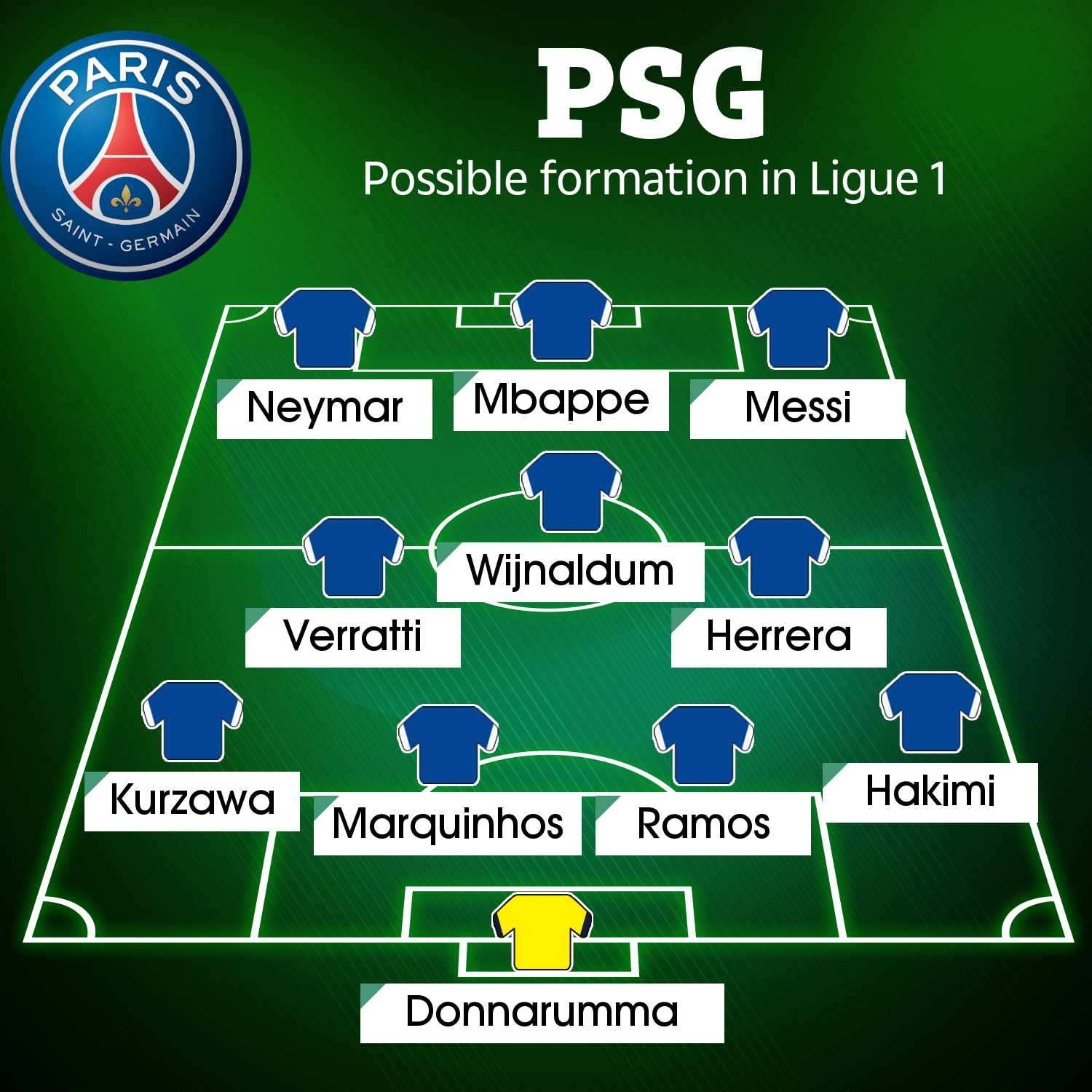 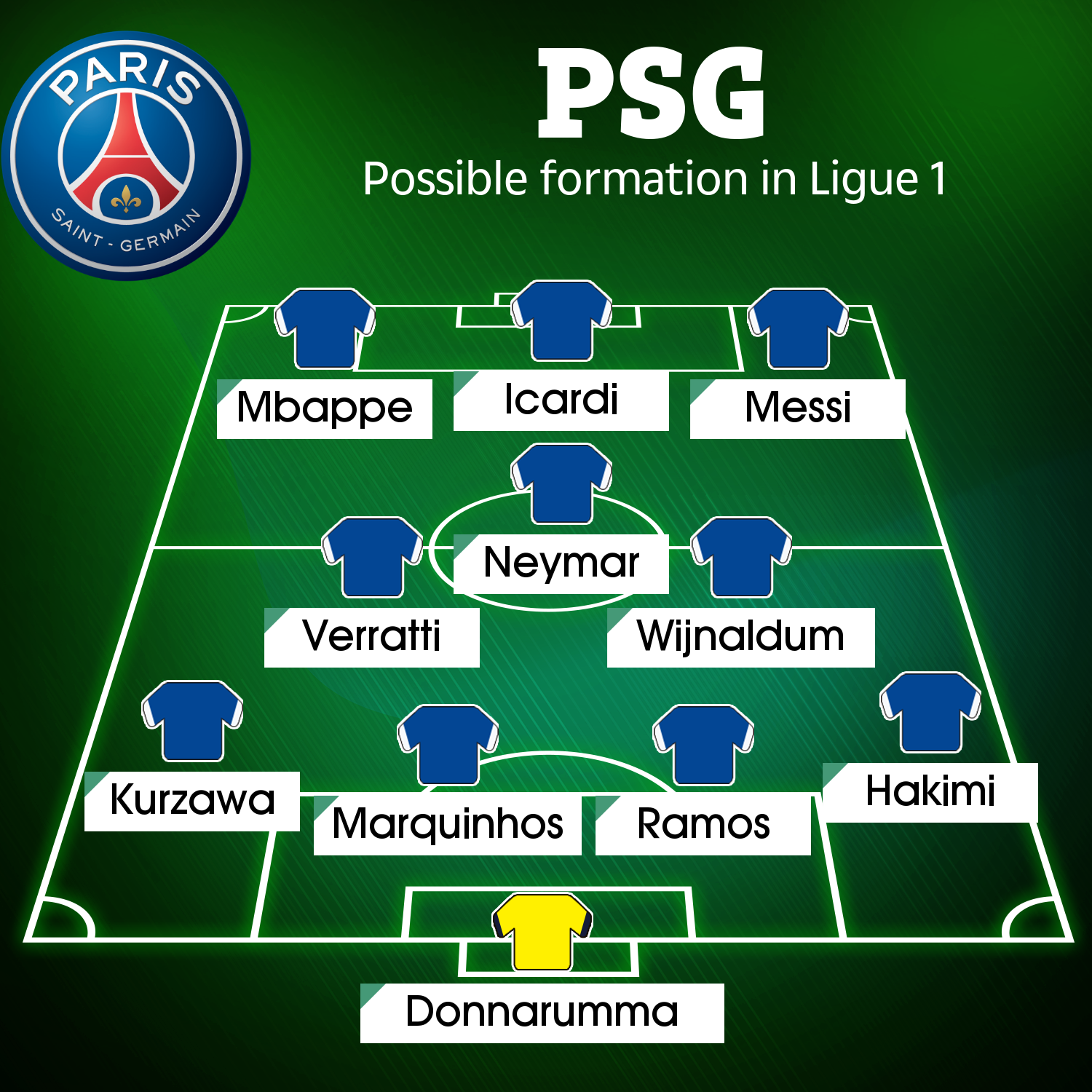 He can do this by deploying a 4-3-3 system and playing Messi as a false nine, giving him the freedom to produce magical moments in Paris.

That would allow Mbappe to cut in from the left, Di Maria to flourish down the right and Neymar to star as Pochettino's No10.

Alternatively, the PSG boss could look to recreate Barcelona's magical 'MSN' formation that saw them win the Champions League in 2015.

That would see Mbappe fulfil Luis Suarez's iconic No9 position, with Messi and Neymar reprising their respective roles down the right and left.

It's really crazy and I'm really happy about that… It's an incredible experience to be able to enjoy this.

Di Maria would then either drop into midfield or be replaced by Ander Herrera, joining Georginio Wijnaldum and Marco Verratti as a central trio.

Pochettino could also bring in a more traditional No9 in Mauro Icardi, dropping Di Maria to the bench and playing Neymar in attacking midfield.

These systems all include a solid back four of Achraf Hakimi, Marquinhos, Sergio Ramos and Layvin Kurzawa, with Gianluigi Donnarumma in goal.

If the PSG boss is feeling a little bit more adventurous, he may opt to go for five at the back and bring Presnel Kimpembe into the equation.

FREE BETS BONUS: GET £180 IN FREE BETS FOR CHELSEA vs VILLARREAL 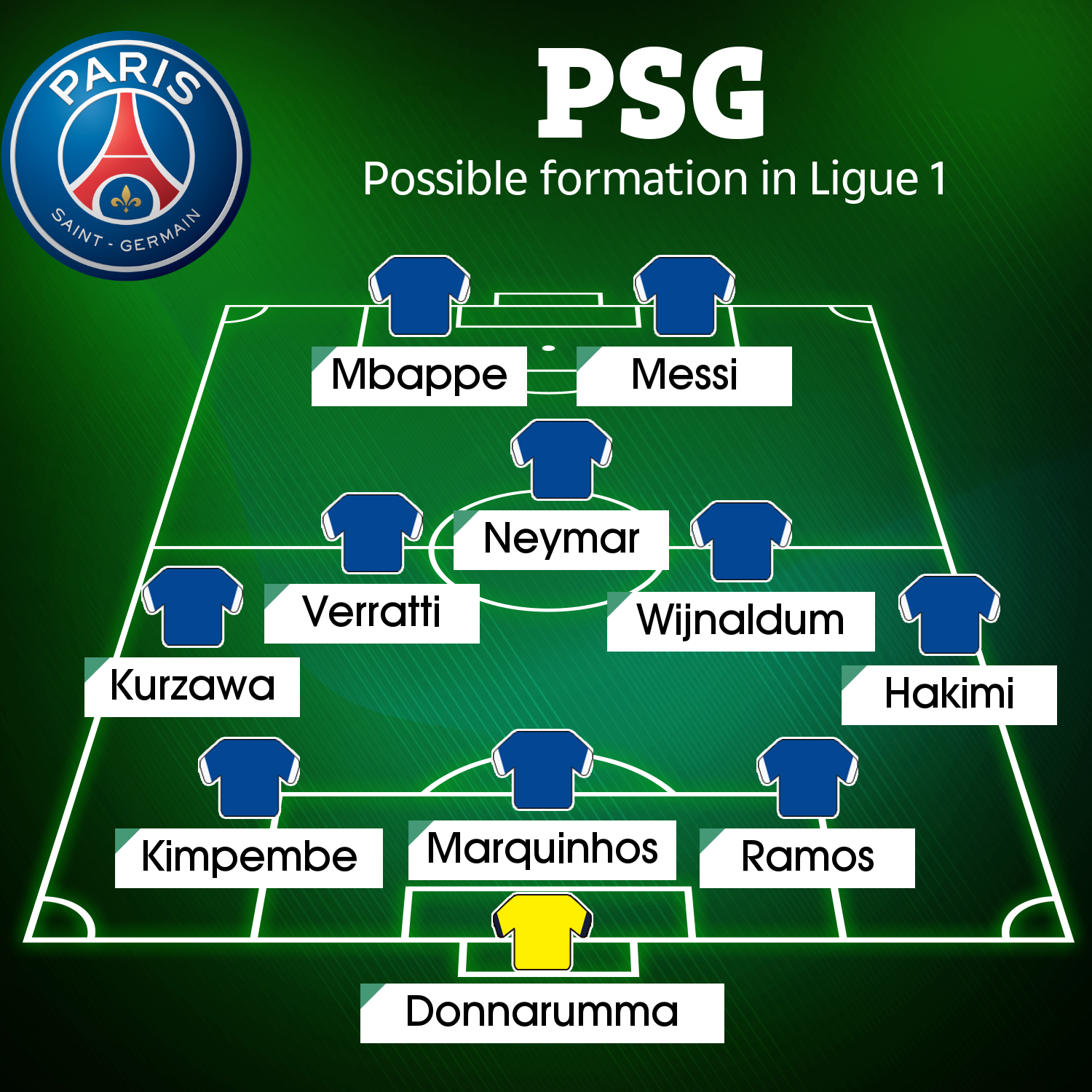 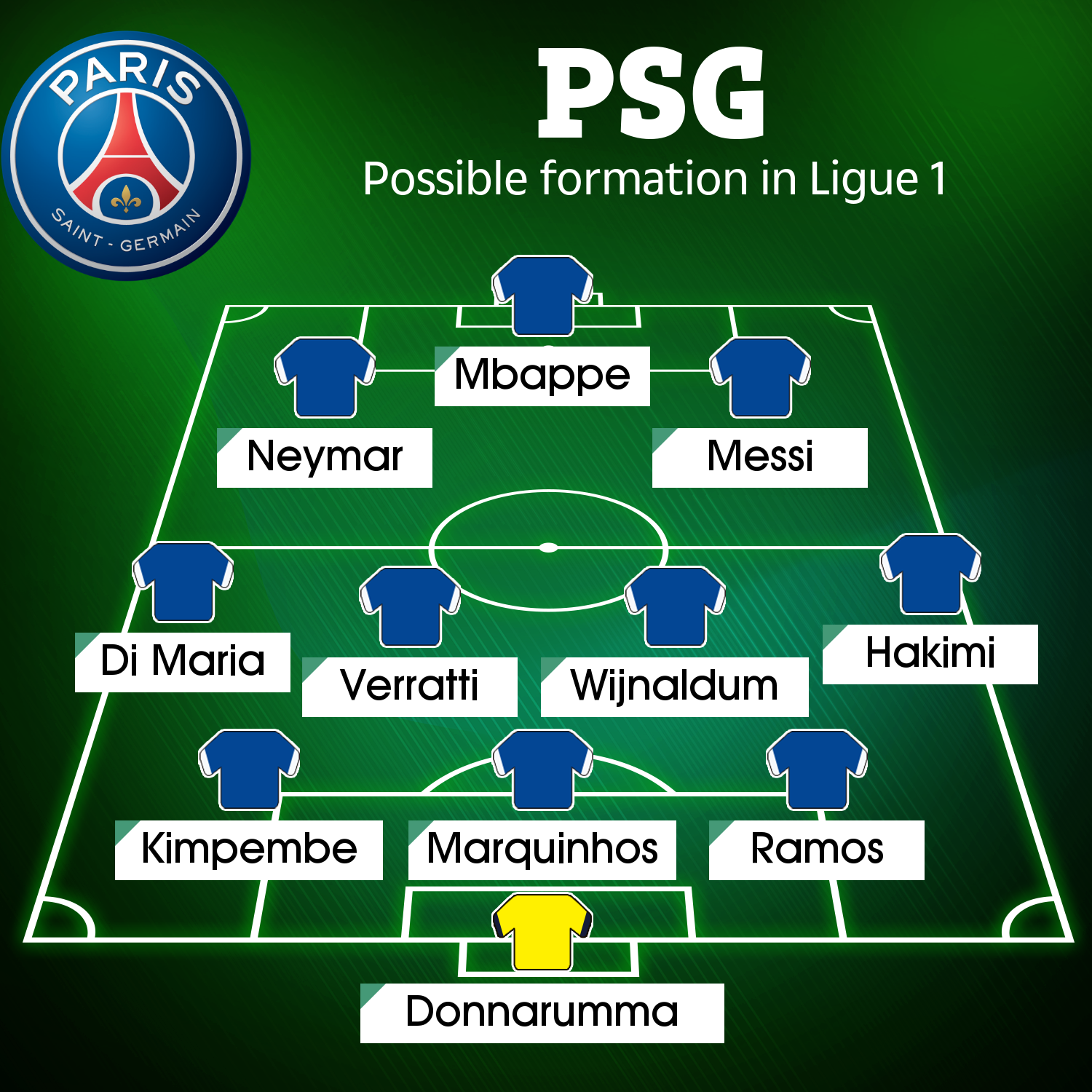 That would see Hakimi and Kurzawa play at wing-back, with Neymar slotting in just behind a front two of Messi and Mbappe.

Or Pochettino could go with three at the back and push Hakimi into midfield, with Di Maria returning to occupy the left wing.

That would allow the Argentine gaffer to deploy Messi, Mbappe and Neymar as a front three but would leave them exposed at the back.

Deontay Wilder will look 'crazy if he gets destroyed' by Tyson Fury or 'come out looking brilliant', Malignaggi says