FURIOUS rugby stars are ready to go on strike in their war with clubs and Premiership bosses over wage cuts.

Players say they have been treated with zero respect and are spoiling for a legal battle as they fight for their futures. 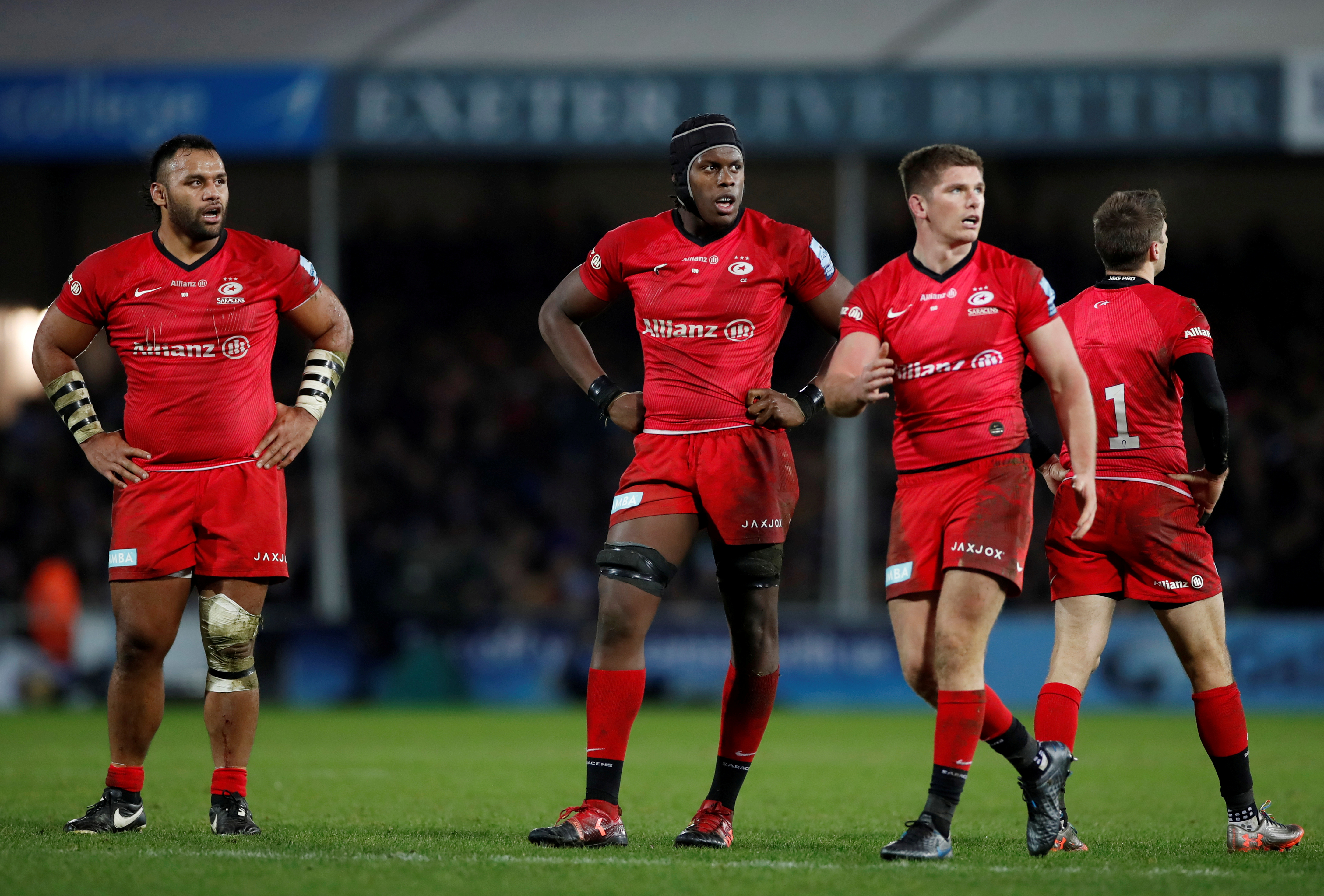 Premiership stars were left stunned on Monday night when clubs agreed to slash the £7million salary cap by £1.4m — without even consulting their squads.

That sparked a revolt with the Rugby Players’ Association now ready for an almighty ruckus.

Cash-strapped clubs lost more than £50m between them over the last year.

But the 700-plus players that make up the league are furious at being railroaded into forced cuts.

And asked about striking, Harlequins prop and RPA chairman Mark Lambert admitted: “It’s difficult to rule out any options in this current situation.

“There has just been an absolute disregard for the players and values of the game.

“Players are being served with ultimatums and put under undue pressure to sign these amended contracts through the manufactured deadline of June 18.

“This is a totally unacceptable way to operate. Players are the lifeblood of the game and should be treated with respect.

“The RPA will continue to fight for our members during this crisis.”

A large number of players have already had to take temporary 25 per cent pay cuts as a result of the coronavirus shutdown.

Lambert added: “Premiership Rugby wants to reduce players’ wages permanently by 25 per cent at all clubs. This was unanimously rejected by the Players’ Board.

“The RPA have been working over the past 12 weeks to seek to avoid a repeat of the damaging situation when clubs imposed temporary wage cuts in mid-March.

“This latest situation could have been entirely avoided with a collaborative approach.

“But the RPA position remains that we are opposed to permanent cuts for our members.”

And it has now been three days since the crunch meeting was held to bring in cuts — but with still no official word from toothless Twickenham.

A damning report into Childs' organisation last month slammed the Premiership for failing to be transparent over previous problems.

And fed-up players claim lessons have not been learned.

Stars who have signed new deals already — such as Bristol Bears-bound Kyle Sinckler — will not be affected as those contracts will be honoured. 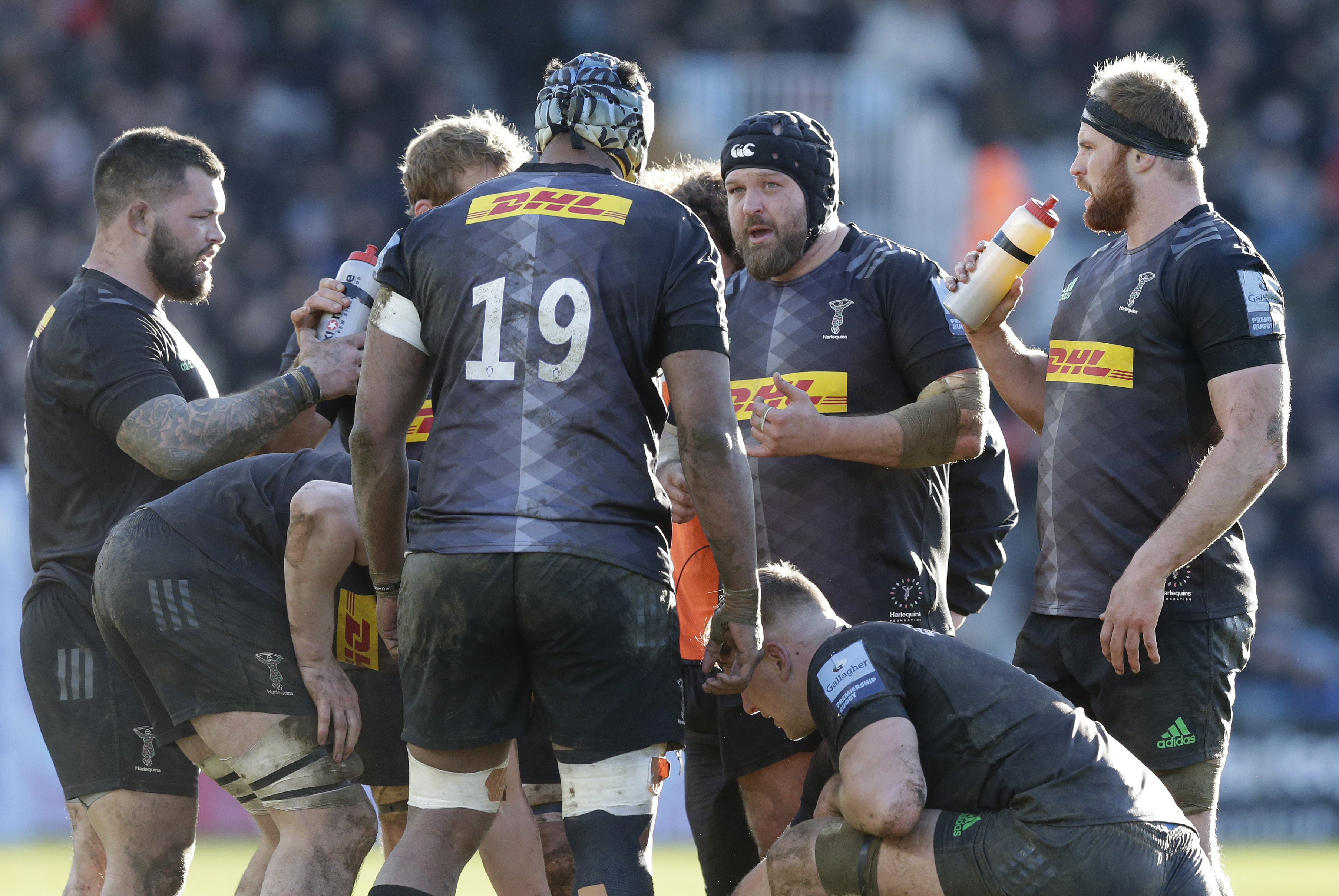 Yet the likes of England captain Owen Farrell, Maro Itoje and Billy and Mako Vunipola are all out of contract at Saracens in 2022 — one year before the salary cap is set to return to current levels.

And that could cause a huge problem for the reigning Premiership and European champions when it comes to negotiating new deals for their top earners.

Damian Hopley, the ex-England centre and RPA chief, added: “We have members with existing contracts being strong-armed into thinking they have no choice but to sign an inferior deal.

“So we cannot just sit back and we are up for this.

“Players are being backed into a corner, with offers flooding in saying things like, ‘You will be on less money but have a job for an extra season’.”

Hank Azaria: I apologize to ‘every single Indian person’ for Apu