Home » Lifestyle » Genius horse racing prodigy 'Tubbs', 11, wins his mum £1900 at Cheltenham Festival – and has a cheeky tip for today too

A GENIUS child prodigy is the talk of Cheltenham Festival after winning his mum £1900 with his horse racing tips.

Kian 'Tubbs' McNally, 11, is already a TV celebrity in Ireland, where he rides out top horses every day before school. 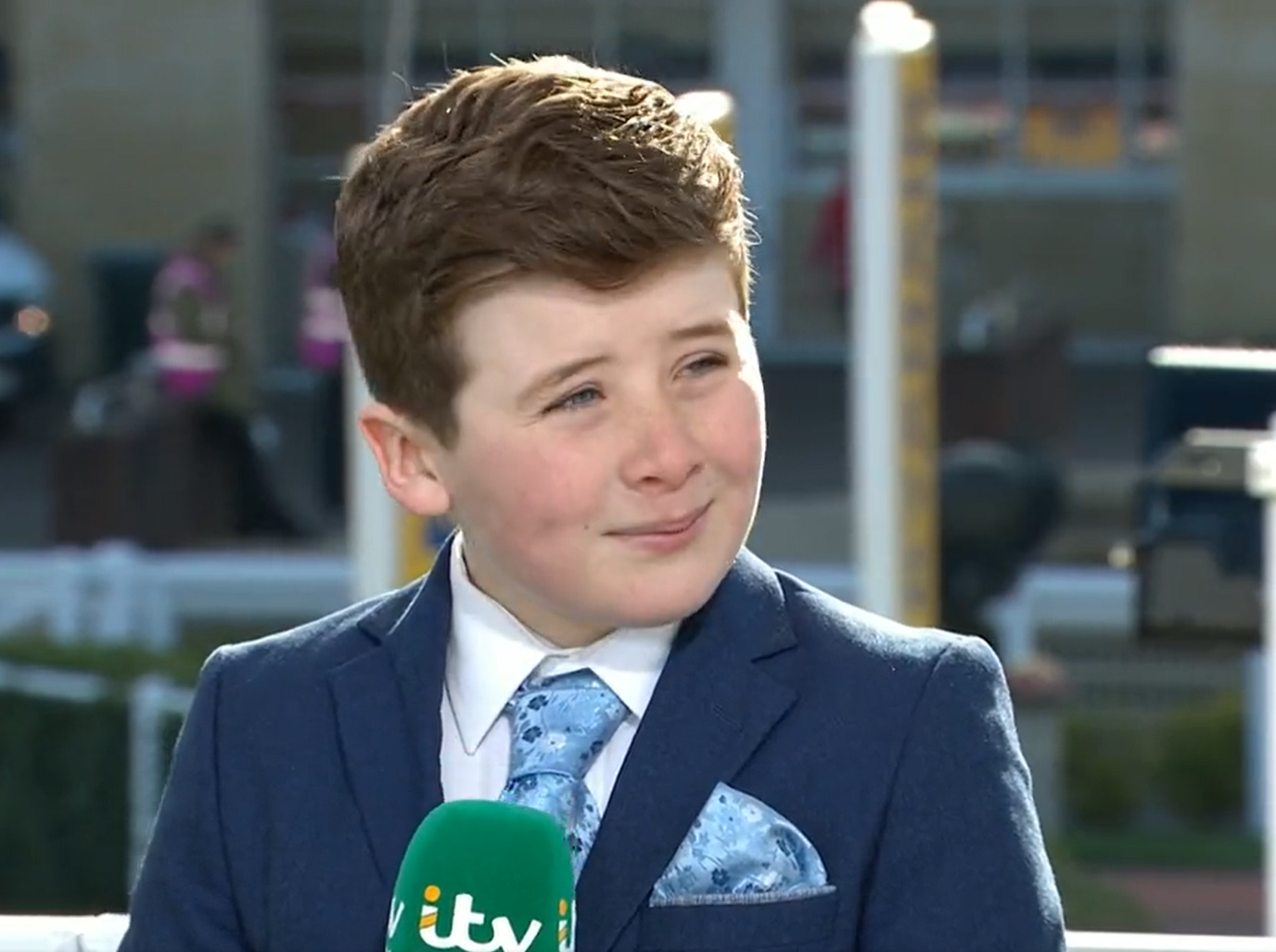 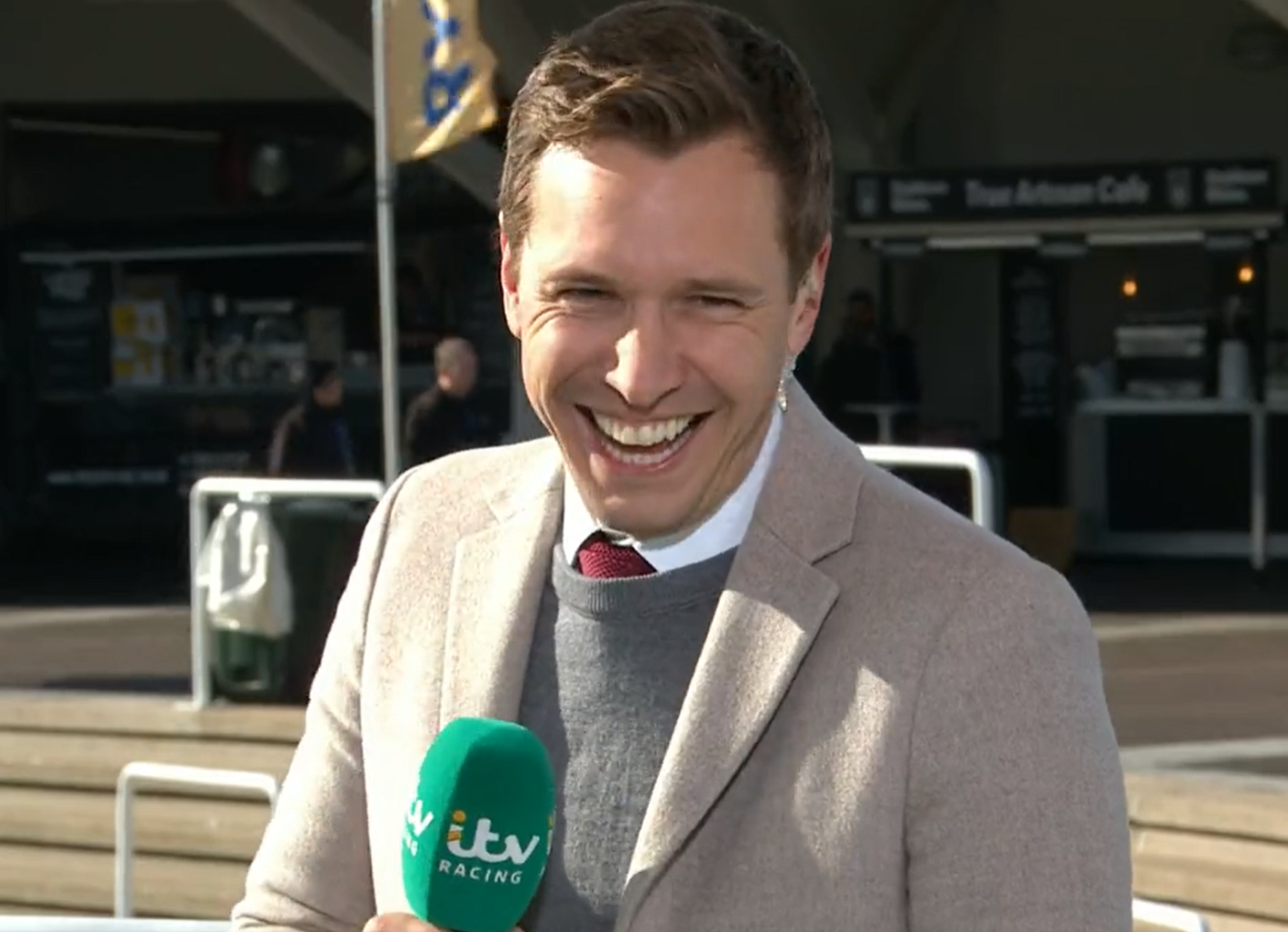 But he is now forging a reputation as a top class tipster too, after netting his mum a tasty windfall from Wednesday's racing.

'Tubbs' told ITV Racing: "I asked mum to put a bet on for me and it had Sir Gerhard, Energumene, Bravemansgame and Facile Vega.

"Bravemansgame pulled out and the other three came up.

The Morning Show host Oli Bell asked Kian's mum if she had spent the cash already and she joked: "Absolutely!"

Tubbs clearly knows his stuff when it comes to picking a winner – but it turns out he can ride them too.

He's a superstar in the pony racing circuit – where a load of top jockeys start out. 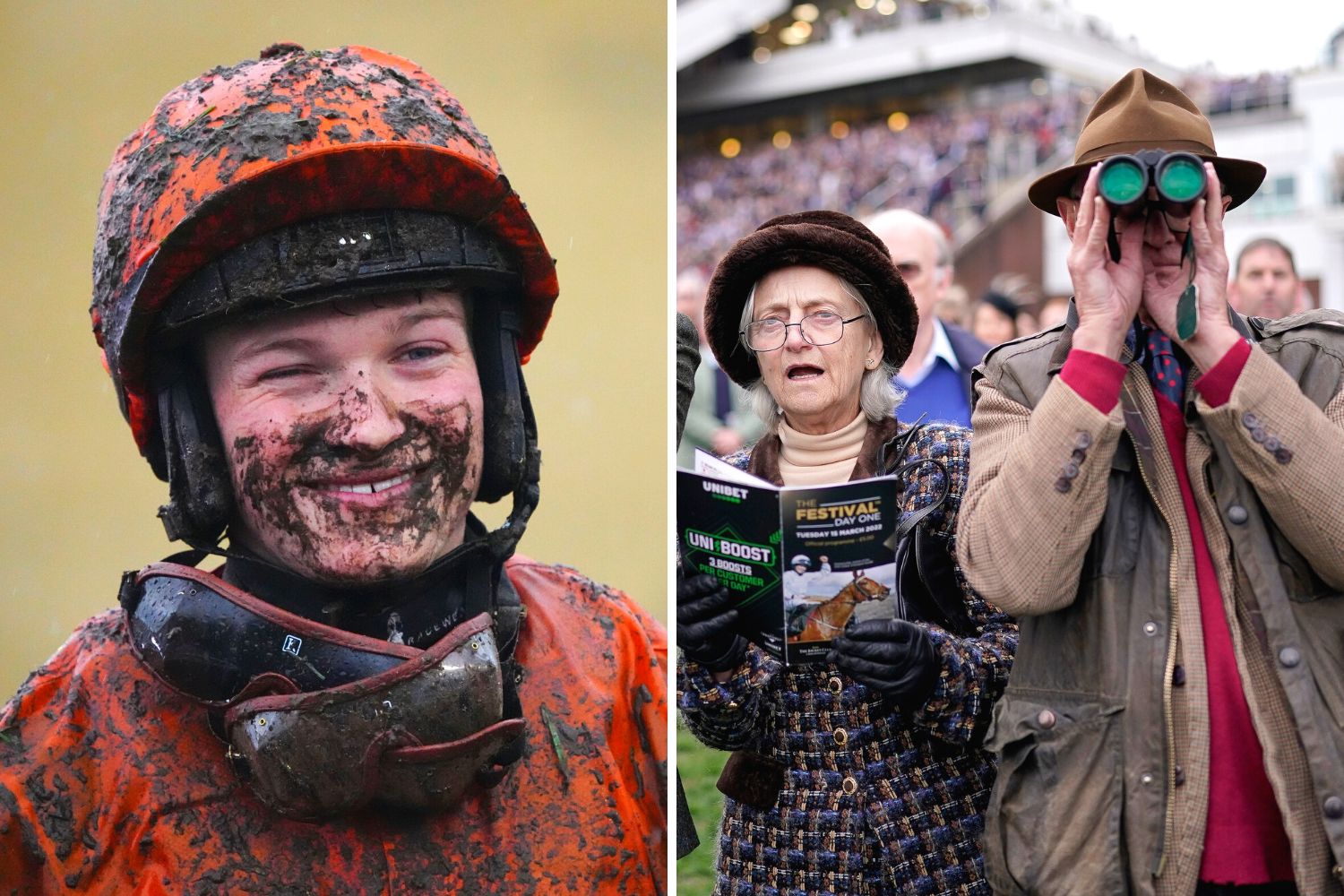 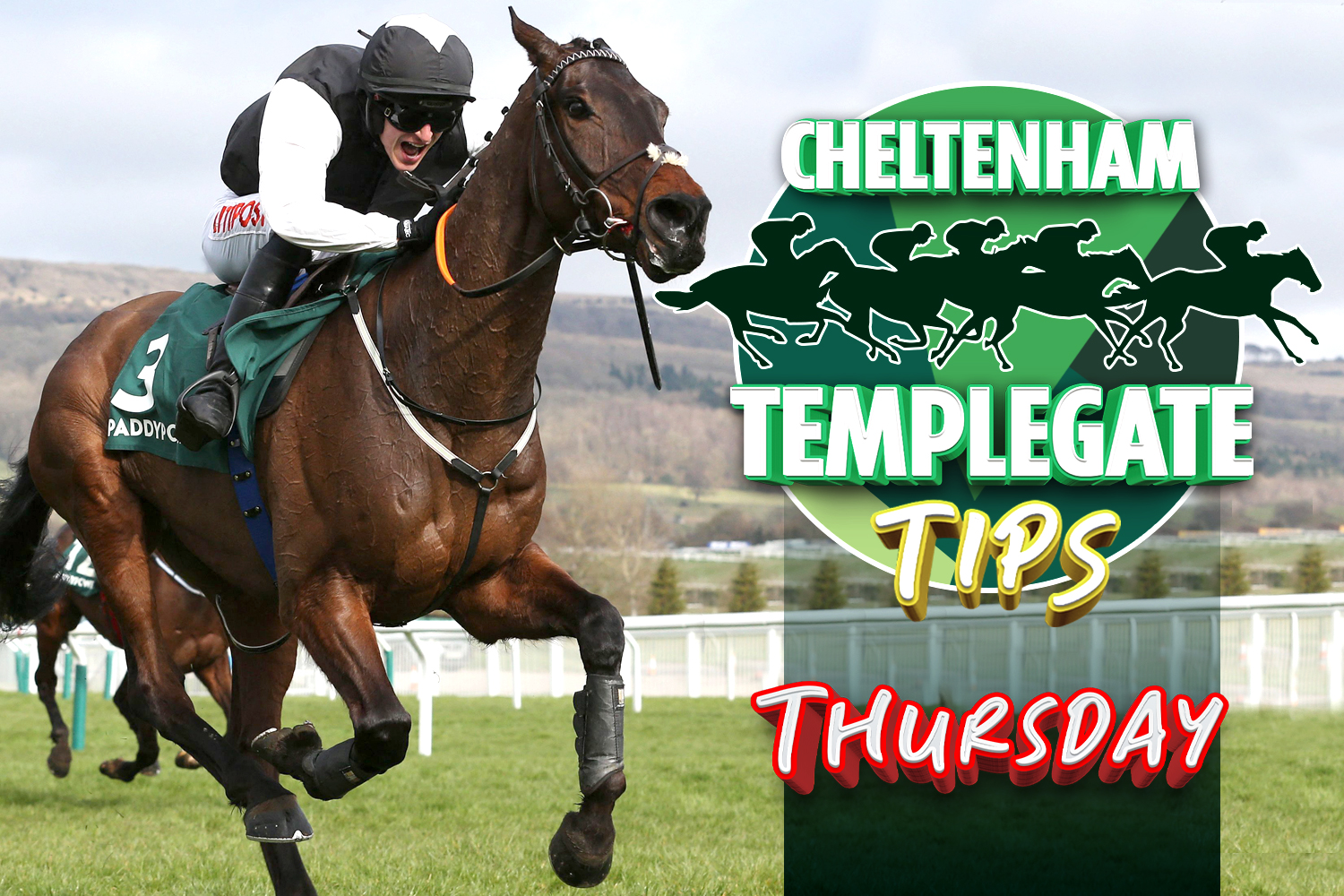 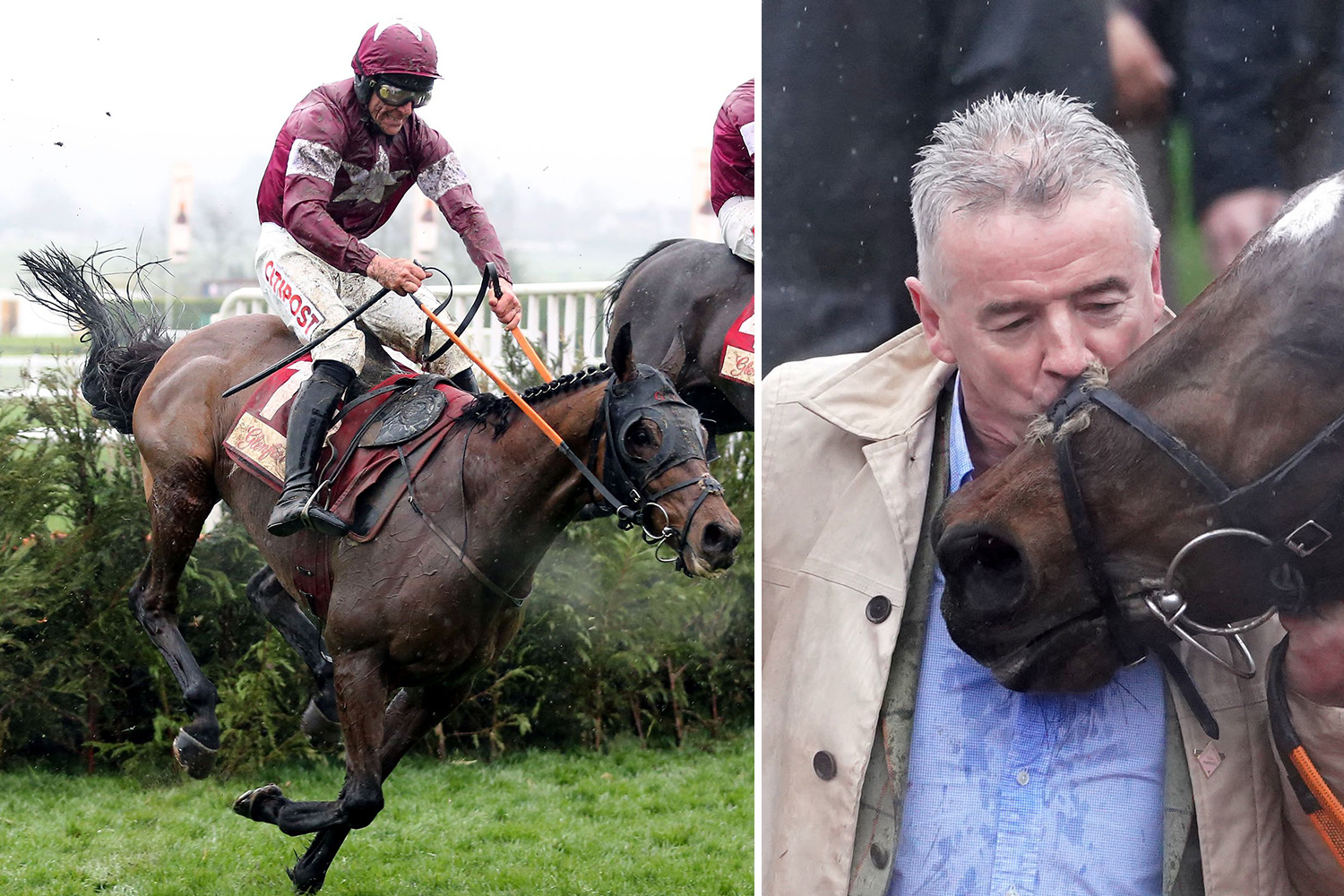 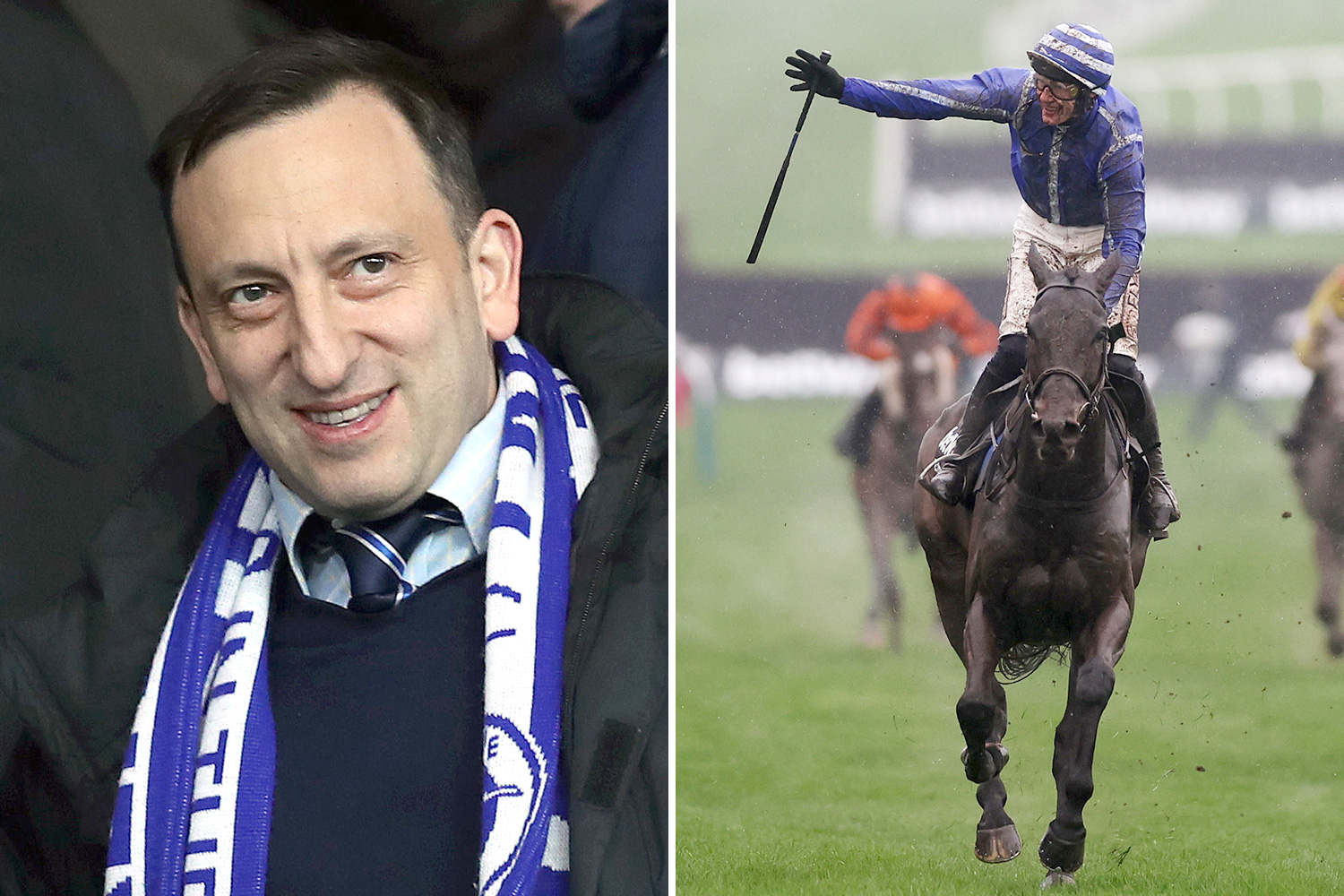 And his old man Ronan, a jockey in Ireland, reckons his little lad is already 'light years ahead' of him.

The pair have captured the hearts of racing fans in their homeland.

Incredibly, Kian told the Irish Independent he was only three weeks old when he first went on horseback.

Now he gets up at 6.30am every day to ride out before heading off to school.

He said: "I'd rather be at the yard all day but it has to be done."

And his luck could be in today too as his family saddle The Jam Man in the 2.10 at Cheltenham today.

Ronan owns and trains the horse, who is currently around an 18-1 shot for the Pertemps.

Energumene turned out to be a big winner for Brighton owner Tony Bloom too.

The Willie Mullins-trained horse benefitted from odds-on favourite Shishkin being pulled up – and his win netted Bloom £750,000.