GEORGE RUSSELL is "enjoying the curiosity" of speculation that he will be named as Lewis Hamilton's team-mate next season.

The Brit is effectively on loan at Williams from Mercedes but his contract – along with Hamilton and Valtteri Bottas – is up in December. 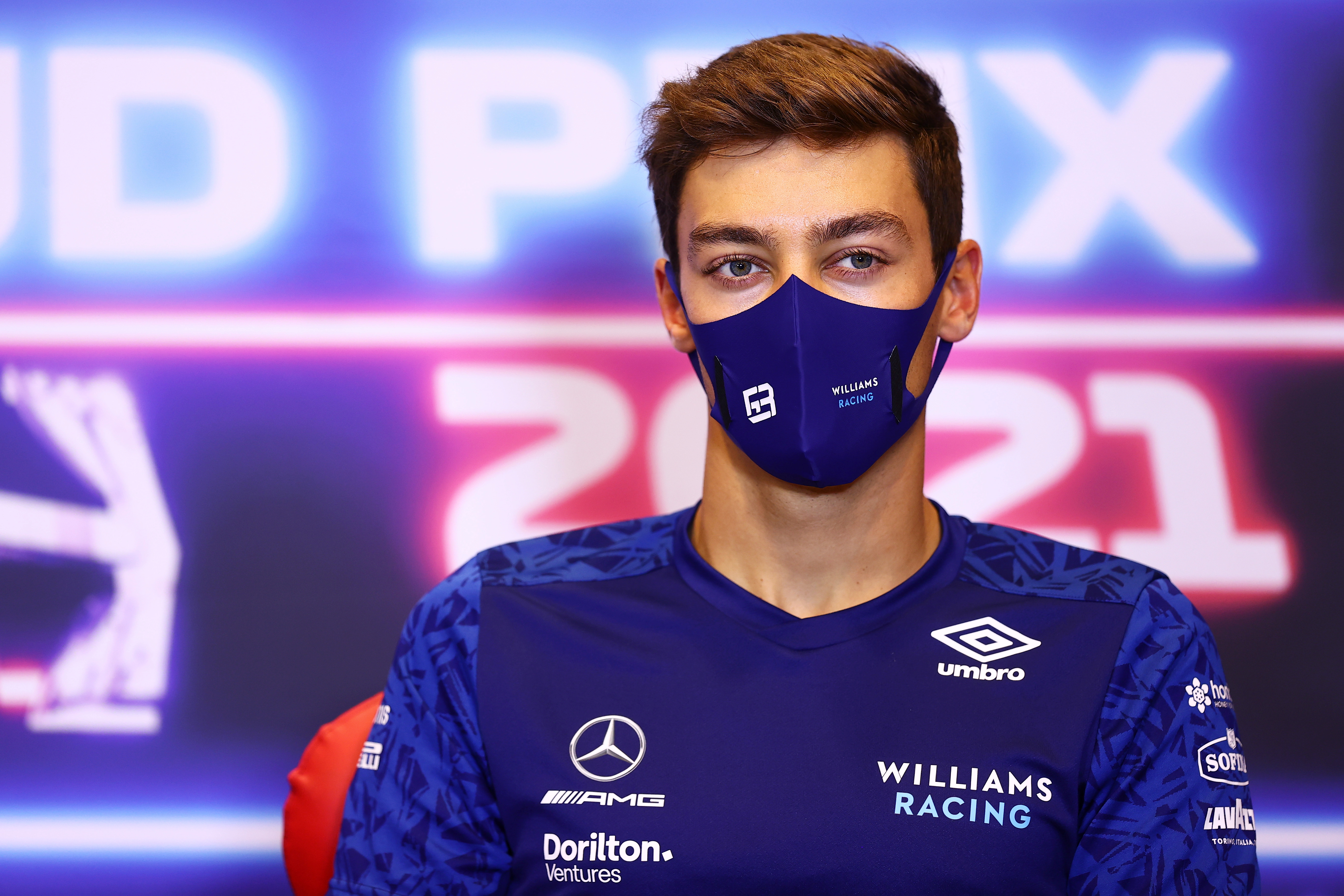 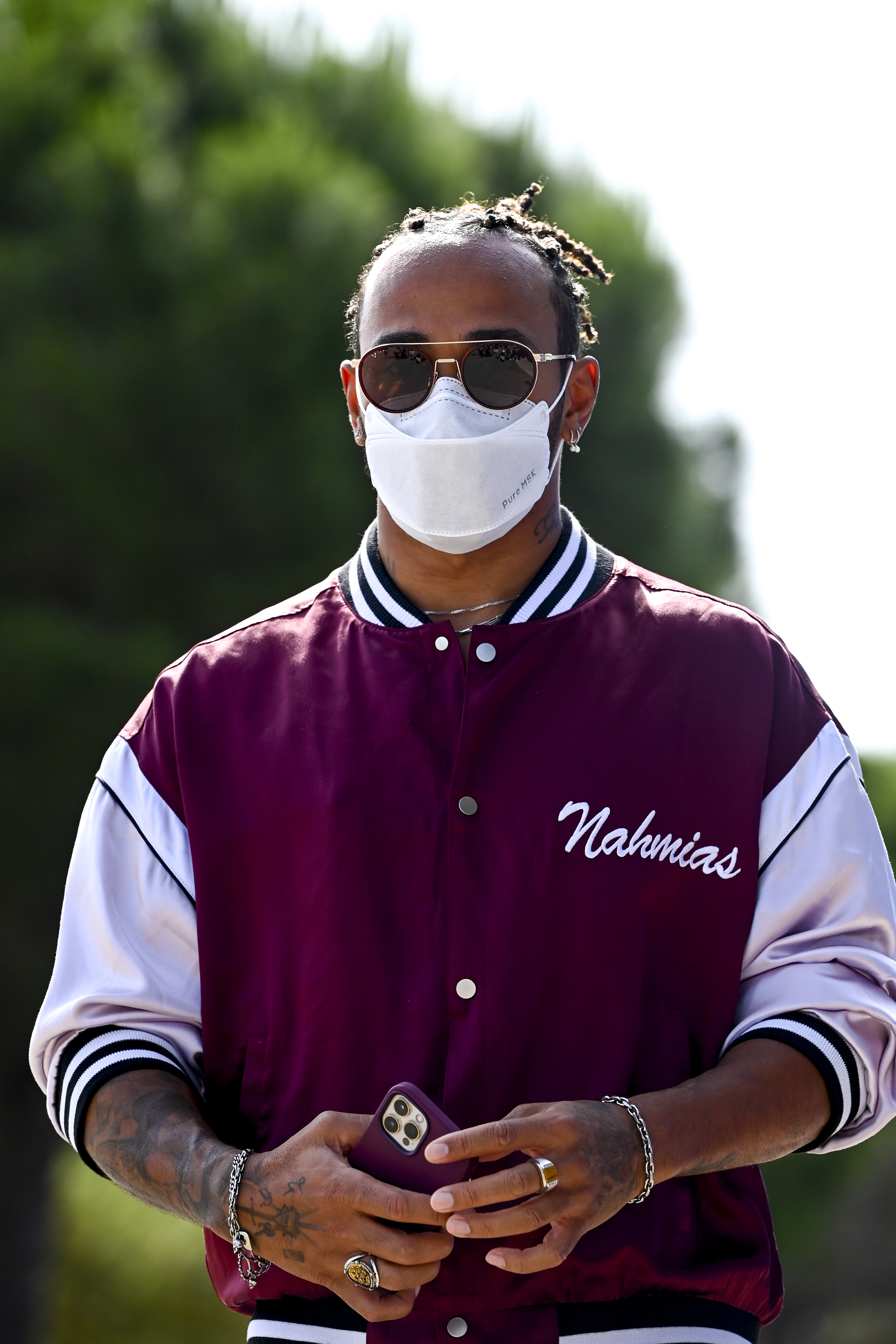 The 23-year-old is expected to replace the under-performing Finn but as yet says he has received no contract from Merc boss Toto Wolff.

He said: "Obviously I'm aware of all of the speculation but right now I'm just enjoying driving race by race.

"I want to get my future nailed down at some point. I'm just focused on this weekend, the French Grand Prix and then into Austria.

"I'm just focused race by race and just enjoying the curiosity of what's to come. It's sometimes exciting not knowing what the future holds."

While Russell might be enjoying the unknown, Bottas is trying not to get sidetracked by the speculation about his future.

When quizzed by SunSport if he expects to remain with the team next season, he said: "My gut feeling at the moment? I haven't really allowed myself to think about that too much, because that can become a distraction, I've learned that.

"So it will come at some point. And so, for now the gut is not saying anything. I just want to win races and get the results that I'm aiming for."

Are you “sober curious”? Here’s how to reduce your alcohol intake in social situations