Halsey wonders if they ‘chose the wrong life,’ calling it ‘suffocating’

Halsey credits Alanis Morissette as the inspiration behind her “best f–k you” songs.

While performing at the Hollywood Bowl for the “We Can Survive” concert in Los Angeles Saturday night, the singer thanked the headliner for influencing her songwriting over the years.

“[She taught me] my whole life how to write the best ‘f–k you’ songs of all time,” Halsey, who uses she/they pronouns, explained.

“I think without her ‘f–k you’ songs, I probably would not have written what was the biggest song of my career so far.”

The track – which features lyrics like “You know I’m the one who put you up there /
Name in the sky / Does it ever get lonely?” – was released following Halsey’s highly publicized breakup from G-Eazy.

The “Him & I” collaborators dated for over a year before calling it quits in 2018 amid rumors that the “No Limit” rapper, 33, was unfaithful. 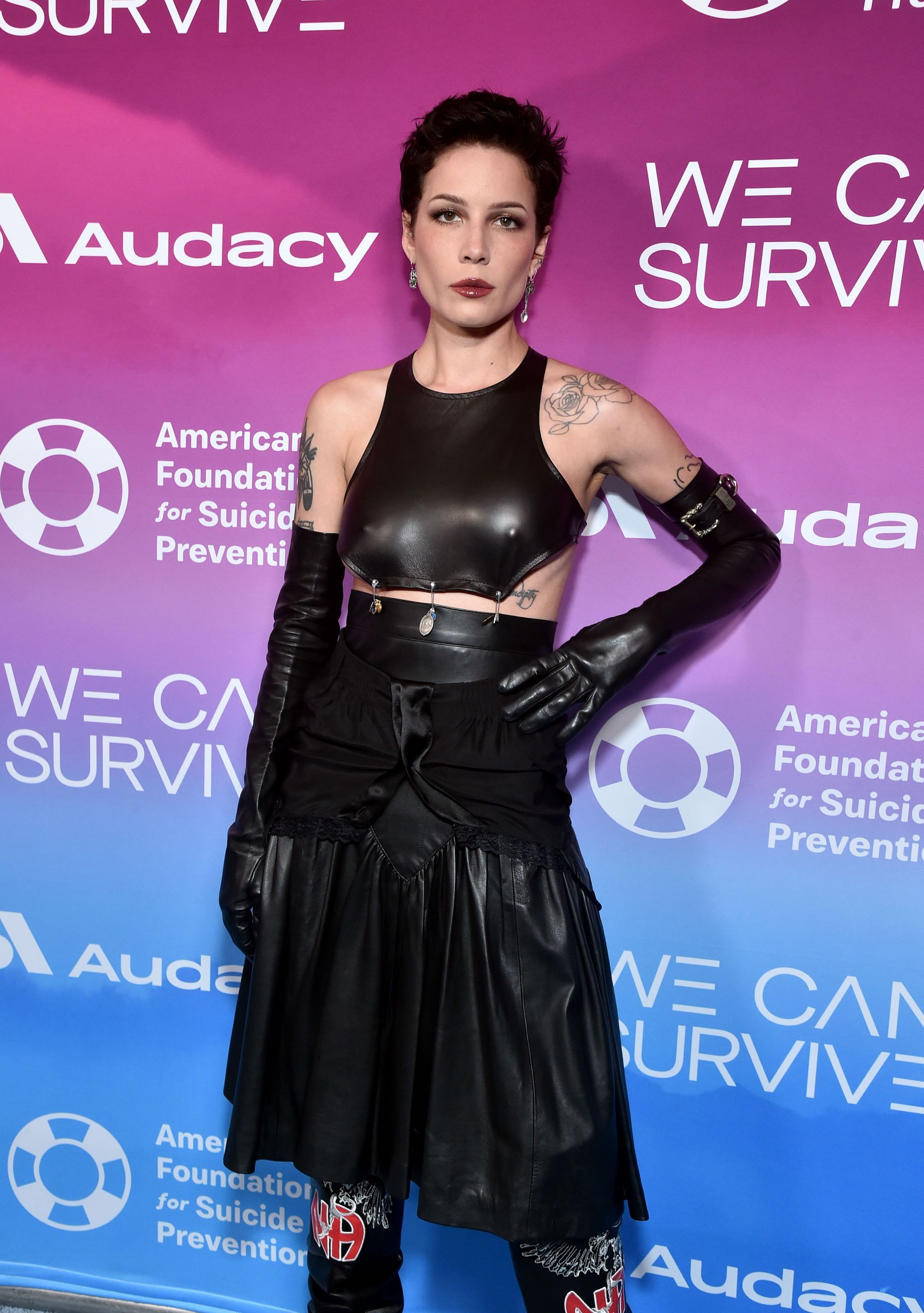 Halsey thanked Alanis Morissette for inspiring her to write “the best f-k you songs” during Saturday’s “We Can Survive” concert in Los Angeles. 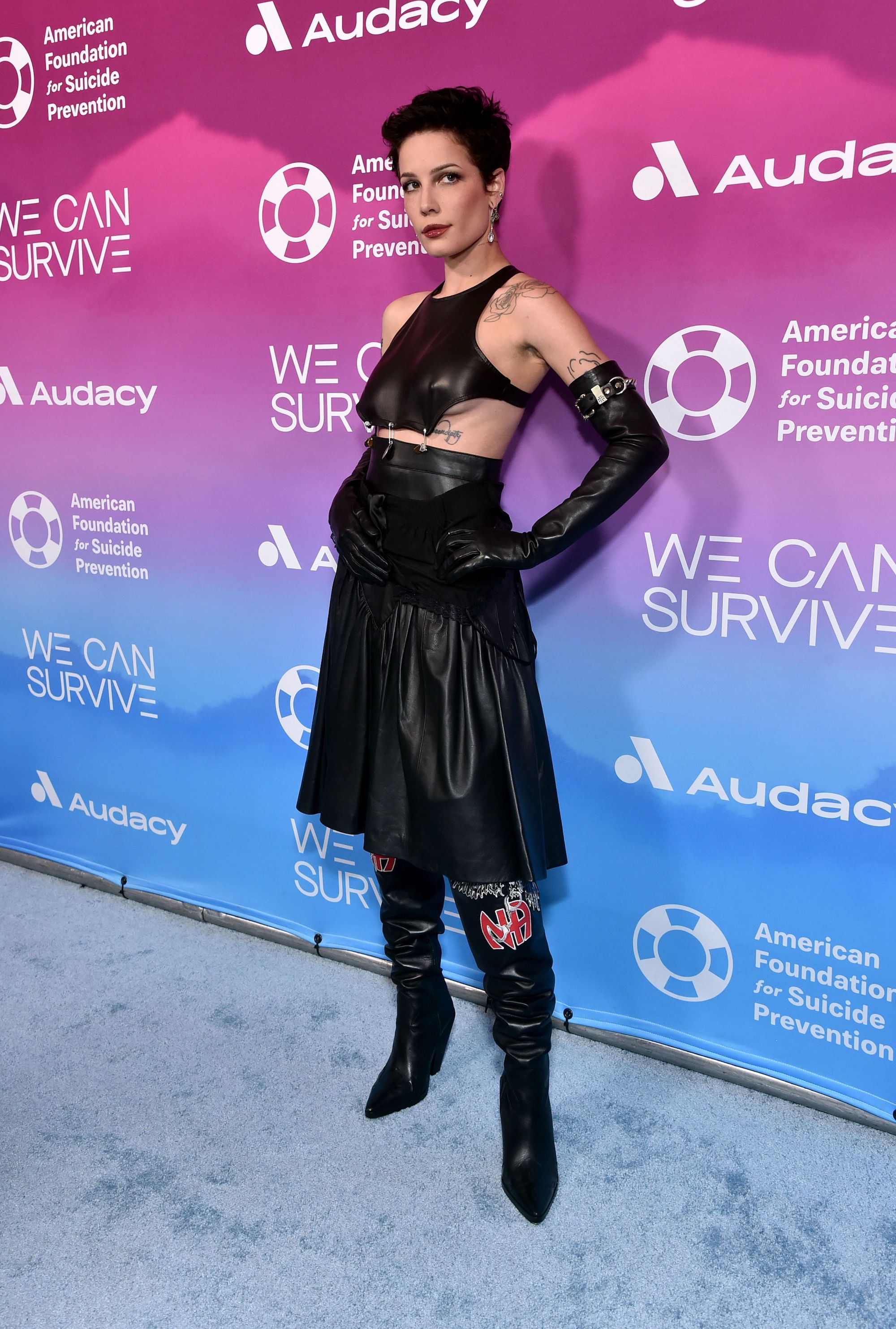 Halsey thanked Alanis Morissette for inspiring her to write “the best f-k you songs” during Saturday’s “We Can Survive” concert in Los Angeles.

Exams results: What is new exams guidance? What will happen to A-level and GCSE grades?