Driver crashes through LAX fence before Prince Harry took off for UK: report

Prince Harry called himself “His Royal Highness” on his daughter’s birth certificate — despite having agreed to drop the title after Megxit.

A copy of the document, obtained by The Sun, shows that Harry listed his first name as “Duke of Sussex” and his last name as “His Royal Highness.”

It raised eyebrows because Harry, 36, and wife Meghan Markle, 38, had agreed to no longer use their “HRH” titles in January last year, shortly after they announced they were quitting life as senior royals.

However, even though they were no longer using the titles, they were never actually stripped from the pair, The Sun noted.

The former “Suits” star’s real first name, Rachel, made news when she used it in the birth certificate for son Archie, who is now two, listing herself, “Rachel Meghan Her Royal Highness The Duchess of Sussex.” 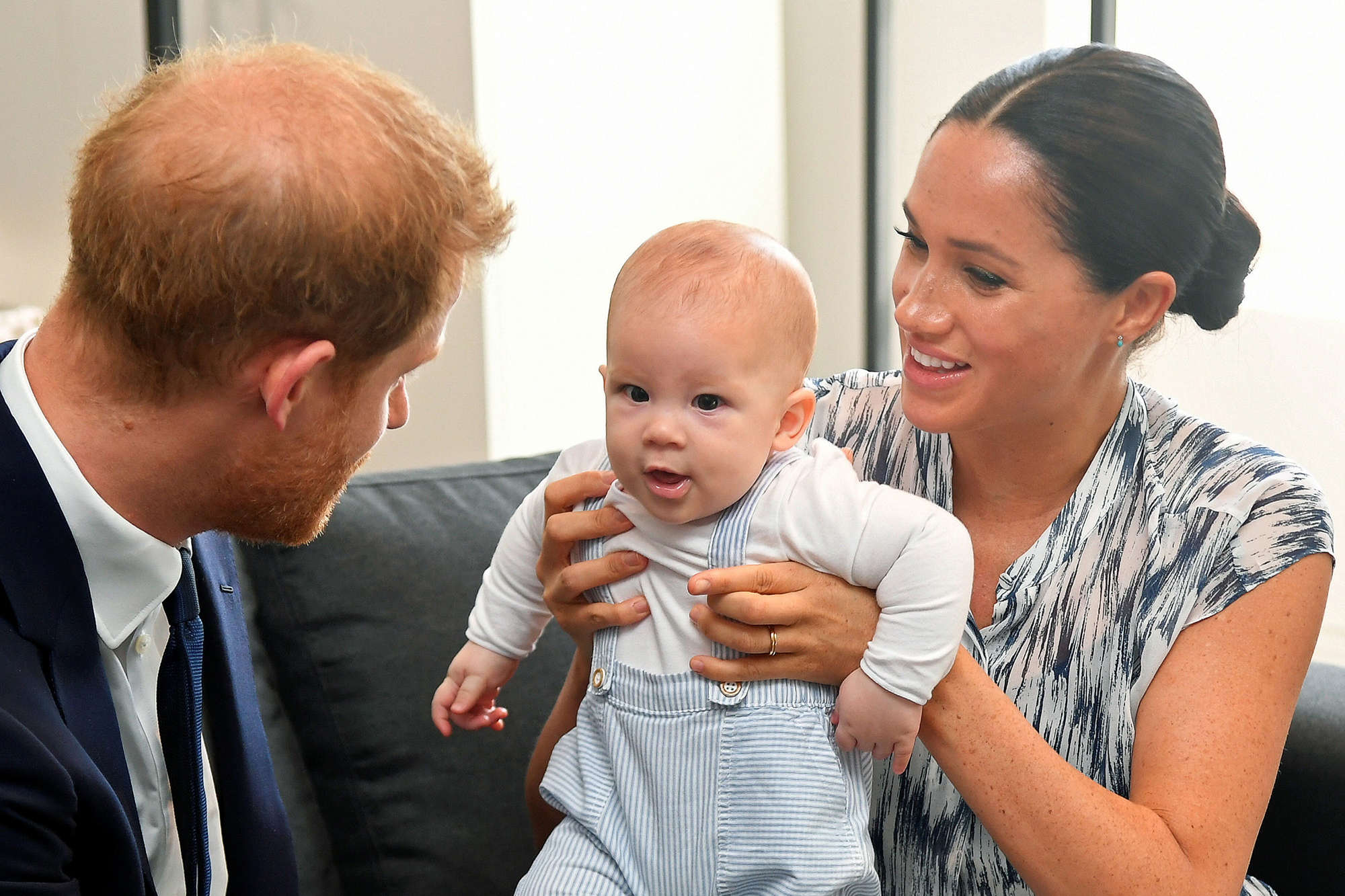 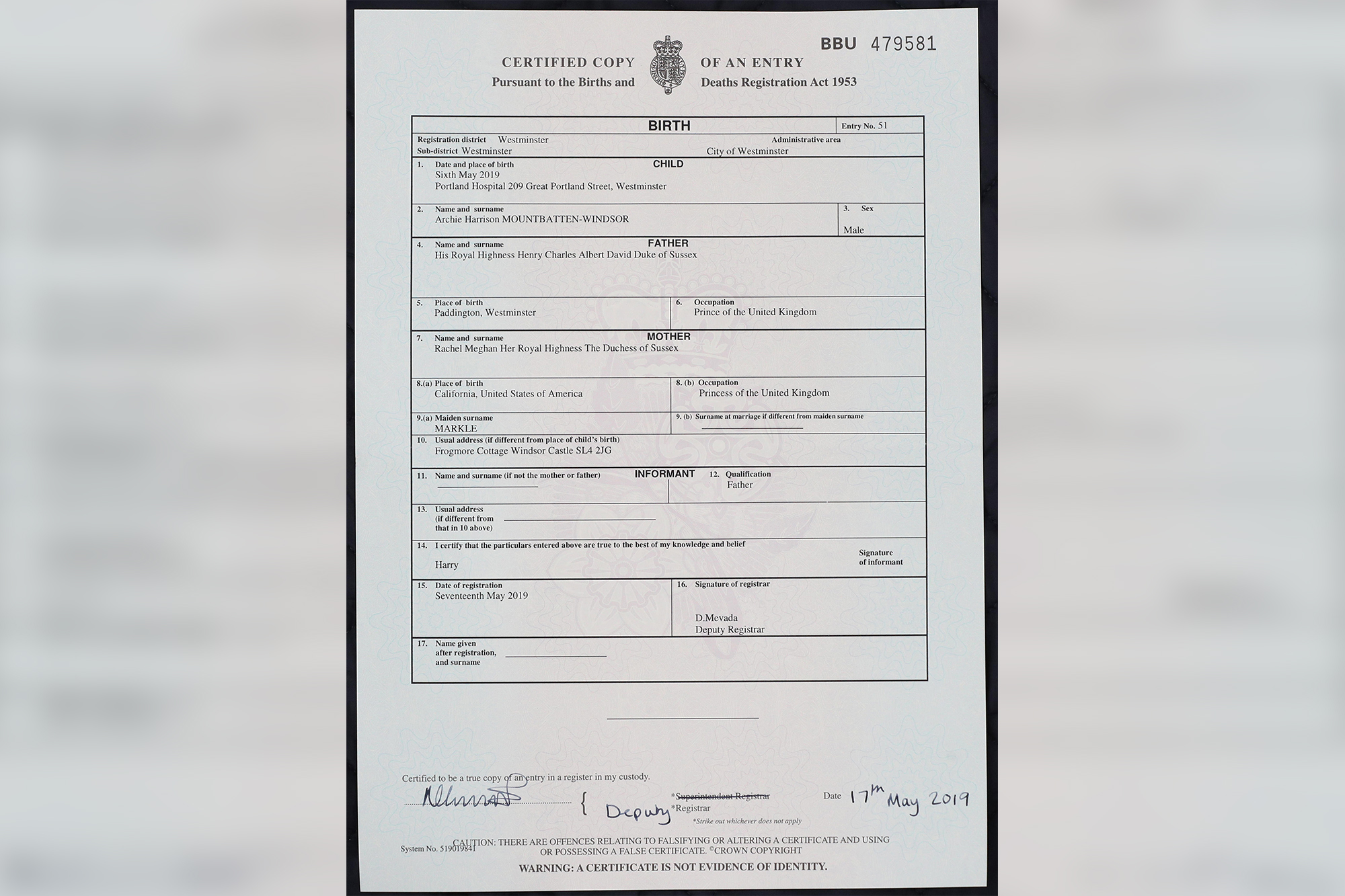 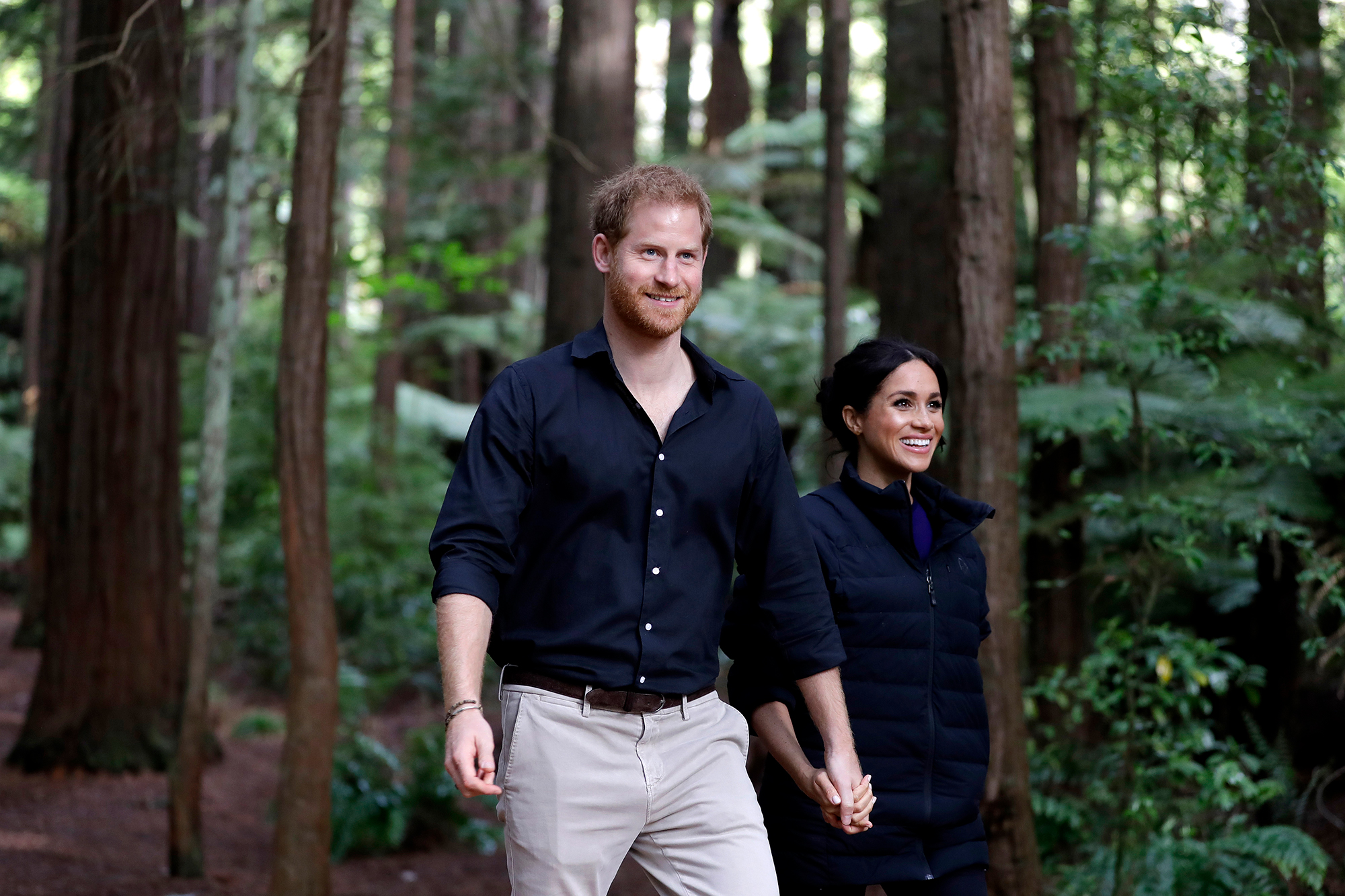 In that certificate, her job title was listed as “Princess of the United Kingdom.”

The latest document, filed in Santa Barbara, confirms that Lilibet Diana Mountbatten-Windsor was born at 11:40 a.m. on June 6 at Santa Barbara Cottage Hospital, close to the family’s mansion.