There’s another dating trend in our midst and this time it’s all about cutting out time-wasters post pandemic. After all, we’ve spend a year indoors, so isn’t time something we’ve wasted enough of?

Lockdown has been a, shall we say, interesting time for dating. With physical meet-ups off the table, over the last year we’ve seen an abundance of new dating trends, tactics and themes born out of this strange period of our lives.

For example, there was the start of video dating which saw new couples try activities like ordering a takeaway at the same time to mimic being in a restaurant, or watching a film in unison. Some dating apps reported a rise in conversation length and depth, as potential couples spend longer getting to know each other through conversation than usual.

Now, though, lockdown is coming to an end and dates at bars and restaurants outside are possible. And as people start meeting up again, it seems that the pandemic has influenced some people’s attitude to dating.

For many, the last year has felt like a waste. Whether it be plans to go travelling that have been put on hold, the cancellation of a wedding or a big, milestone birthday left uncelebrated, it can feel like we’ve all lost a year of our lives.

And so, for some daters there’s a sense that it’s now more important than ever to be upfront about what they want from a relationship to avoid any mixed messages that could lead to disappointment further down the road.

This dating trend has been coined ‘honesty bombing’ by dating app Badoo, who say that new research shows that daters are done with time wasters. 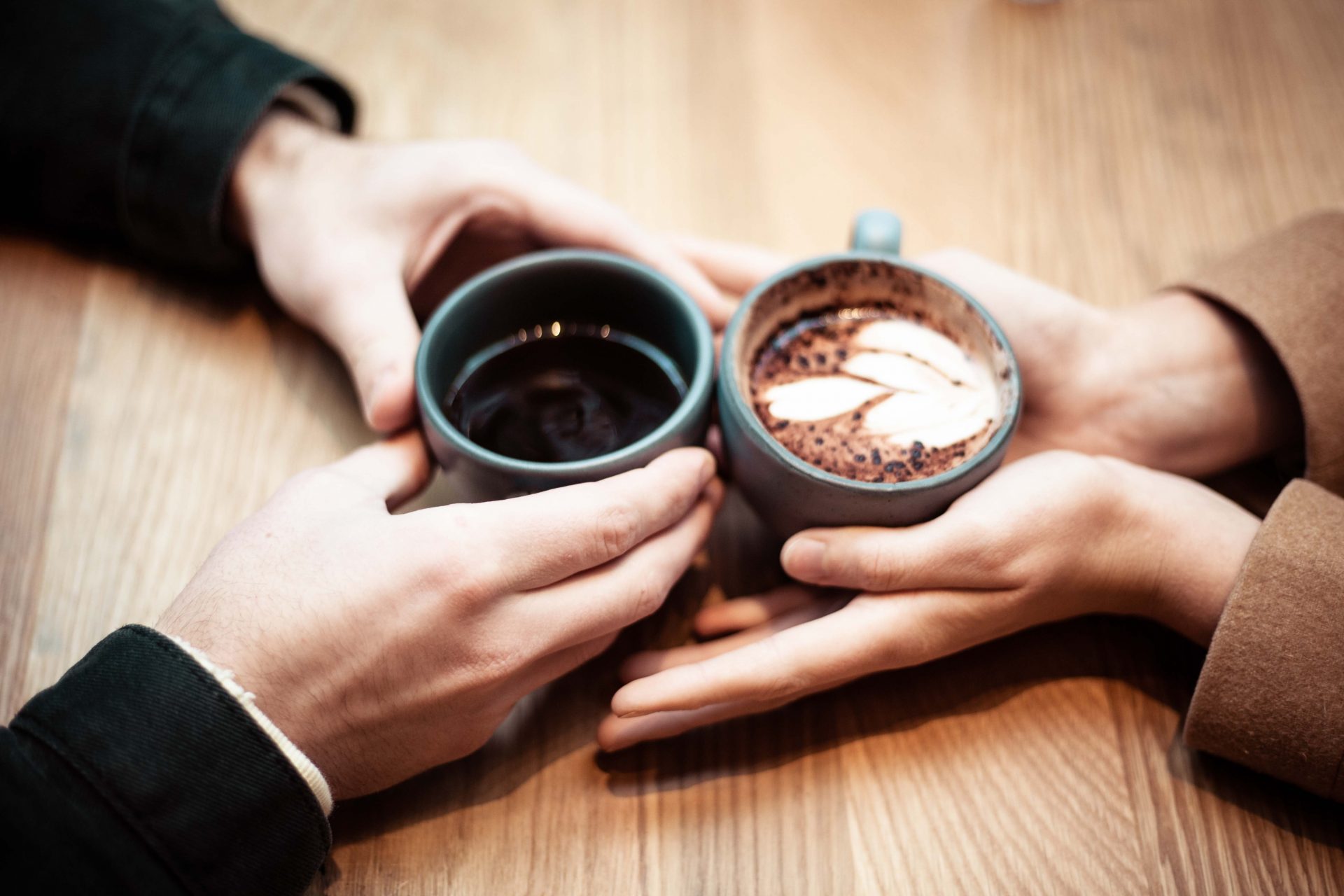 The app’s research says that 69% of singles are “done with game playing”, and almost three in four (72%) are emerging from lockdown ready to be more honest and upfront about who they are and what they want when it comes to love than ever before.

According to Badoo, honesty bombing means to be your “true, honest self, straight away when meeting someone, to not waste any more time post-lockdown and weed out who’s not going to be a suitable partner in the early dating stages”.

“I don’t think it’s a secret that dating can be exhausting and toxic. There’s often tropes around women wanting more commitment than men are willing to give, which is a narrative I’ve found shames women into looking like they’re expecting too much,” explains Booth.

“But, after a year of my life being taken away from me I couldn’t care less if I look ‘too forward’. I don’t want to spend weeks or even months dating someone who is going to use the old ‘I don’t want a girlfriend’ line on me in the end. I’d rather say what I’m after and be the real me: no pretending to be agreeable or overly polite on my first few dates anymore.”

While lockdown has been a difficult time for everyone, perhaps this new attitude to dating is one good thing to come out of it.

How supermarkets including Aldi, Tesco, Asda and Lidl are managing queues outside stores